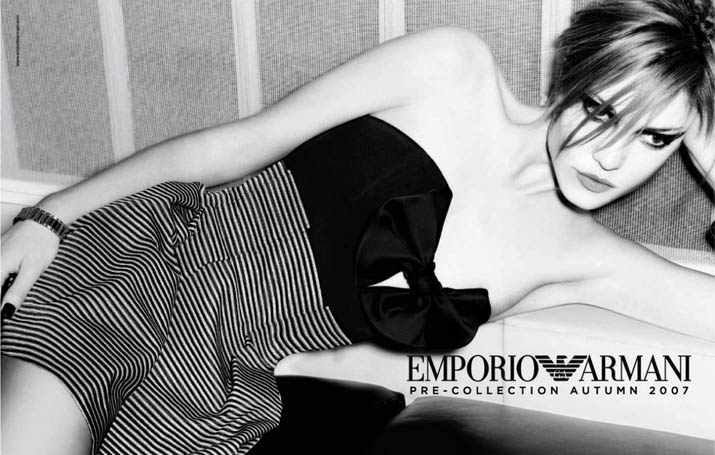 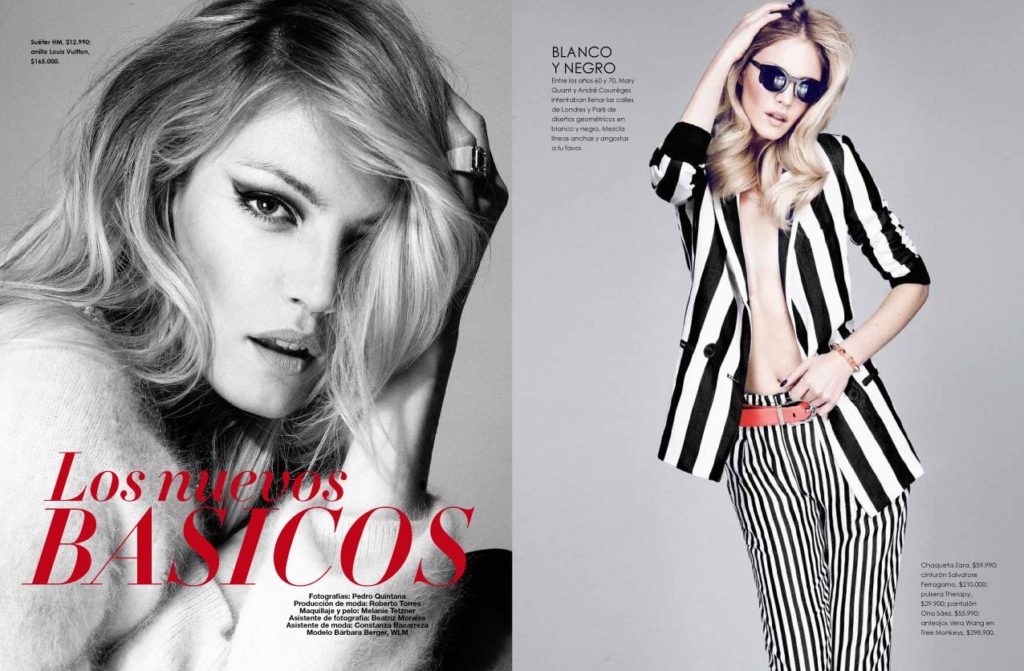 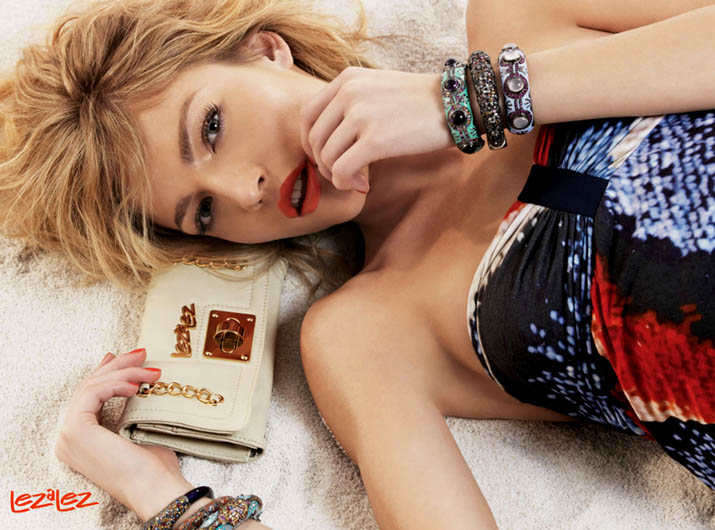 The model has a strong presence in the fashion segment and held several parades in SPFW. In the summer edition 2004/2005, 25 were different walkways. Today, the darling of Ford Paris fashion is winning customers around the world. At Fashion Rio Summer 2008, she appeared with short hair in several events. As a resident of New York City for three years, Barbara has captured the catwalks of haute couture in 2008, parading for Givenchy. Editor Carine Roittfeld later described Berger as a &quot;revelation&quot; as a model, more than simply conquering the world fashion scene. 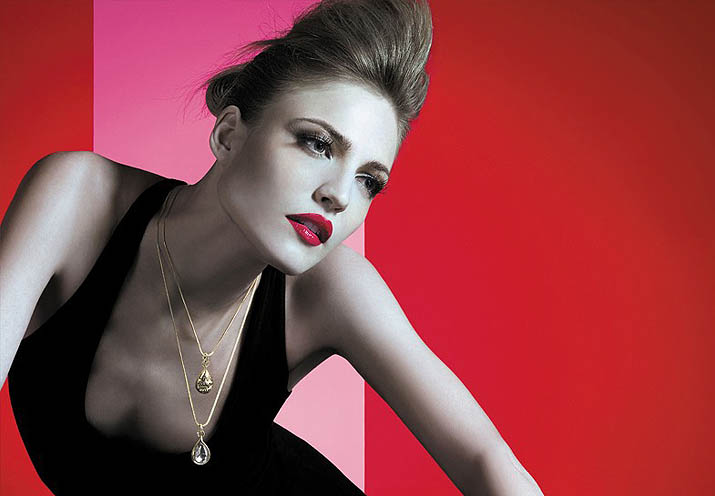 In New York, Milan and Paris, she walked for Max Azria, Moschino, Diane von Furstenberg, Vivienne Westwood, Yigal Azrou&euml;l and Alberta Ferretti. She has also graced the covers of L&rsquo;Officiel, the Spring issue of Elle Accessories. With her shorter hairstyle, she became the face of Banana Republic with Noah Mills, Emporio Armani for Fall 2007, and Armani&rsquo;s RED collection to benefit HIV and AIDS victims in Africa. 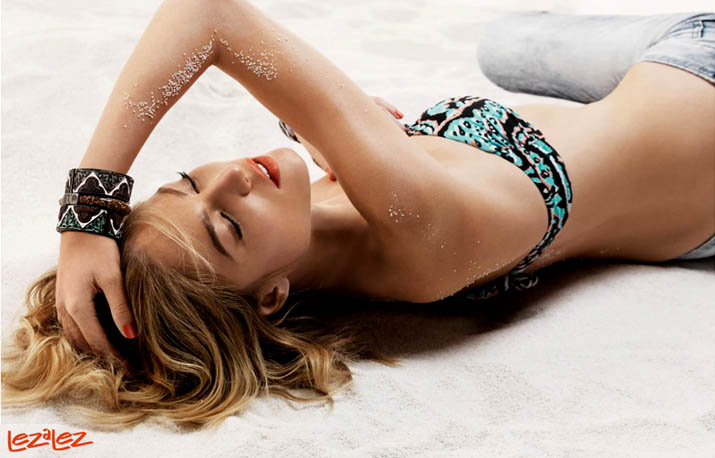 Berger has also modeled for Anne Klein, Giorgio Armani and opened the Donna Karan Resort show. She later appeared as the only female model in the Donna Karan Gold presentation, and worked the couture show of Jean Paul Gaultier in 2008. 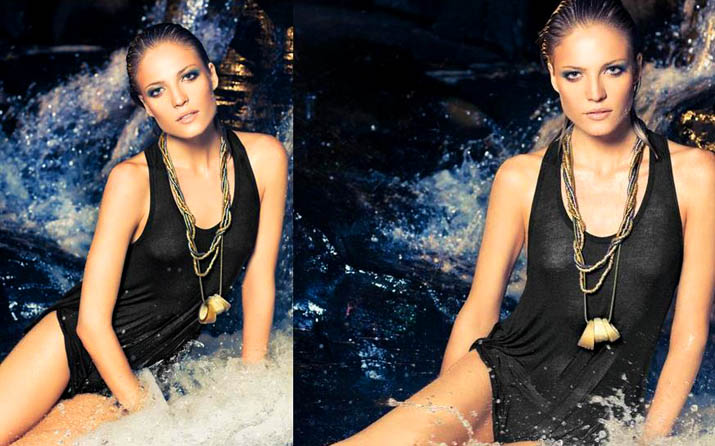 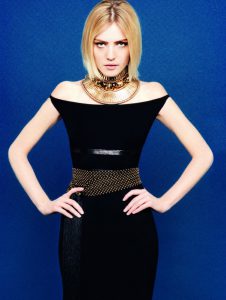 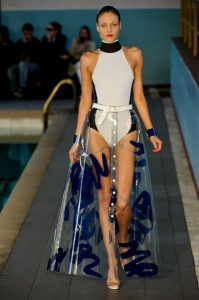 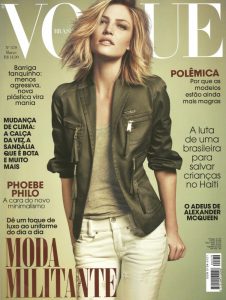 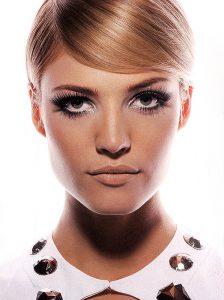 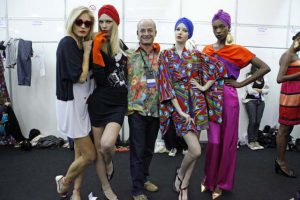 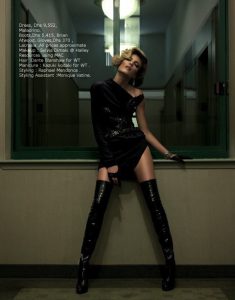 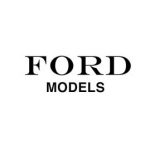 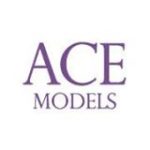 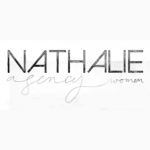 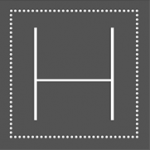