Brazilian beauty Bruna Tenorio was born in Maceio Alagoas. She made her debut in the modeling industry in 2006 after being discovered by international director of Models Now, Junior Pelicano. Tenorio’s modeling journey began in Paris and Milan, where she walked the catwalk for Chanel, Christian Dior, and Dolce & Gabbana. During the same year, she was predicted to be a rising star of 2007’s Spring season on Style.com. 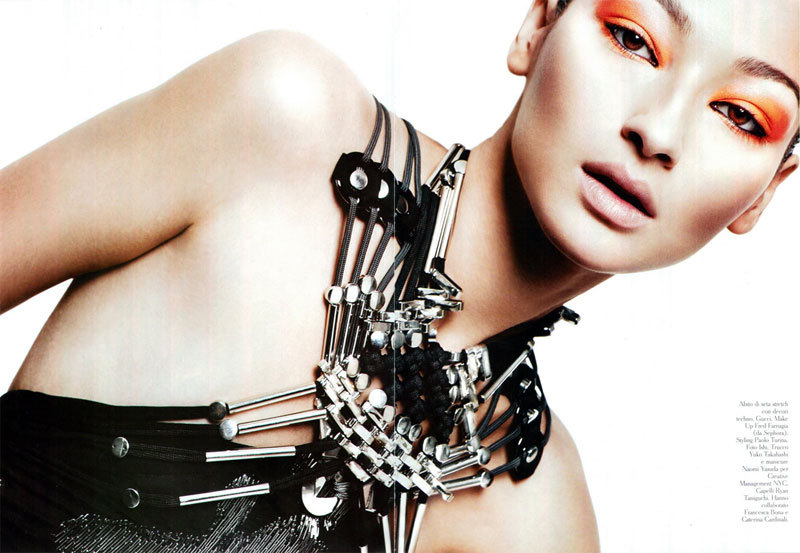 And a Star Tenorio became. By the end of 2007, the 18-year old Bruna had appeared in editorials for Chinese Vogue, Harper’s Bazaar, Numero, and V magazine. The size 6 model also had become the face of Akris, Anna Sui, and Kenzo, and had appeared in a Valentino couture ad campaign. By April, Tenorio was featured on the cover of L’Officiel, and had been photographed by huge names such as Karl Lagerfeld and Steven Klein for a Chanel Couture look book and D&G. The brown-eyed teen’s greatest fear is stumbling on the catwalk. As a precaution, Tenorio always tests her shoes before a show, and uses double-sided tape to prevent any accidental slip-ups in her designer heels. Although fearful, Bruna appeared worry-free as she strutted her stuff in New York while closing for Vera Wang and DSquared2. 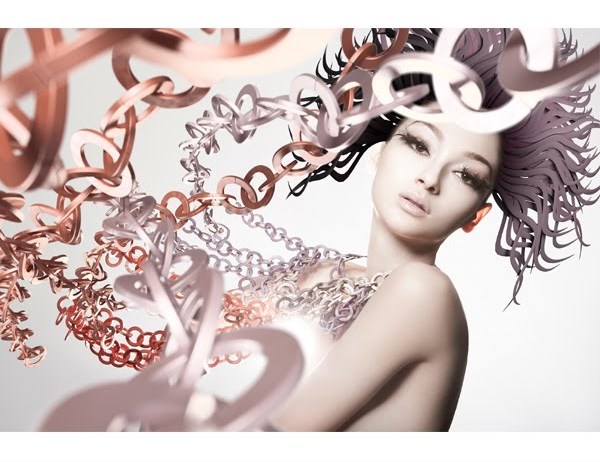 Outside of fashion, Bruna is very much a homemade girl who loves movies and books, and is terrified of airplanes. Before entering the modeling world, the brunette’s dream was to become a journalist. Although busy with runways and shoots, Tenorio is intent on dedicating more of her time on blogs so that her fans can follow her day-to-day life as a top model. Amongst her biggest fans are her two brothers, 16 and 18 years old. It is important for Bruna to serve as their role model and to provide them with financial stability. Don’t worry Bruna, you are doing just fine in that department! Tenorio may have already accomplished all her dreams, but that doesn’t mean we won’t be seeing more from this Brazilian Bombshell! 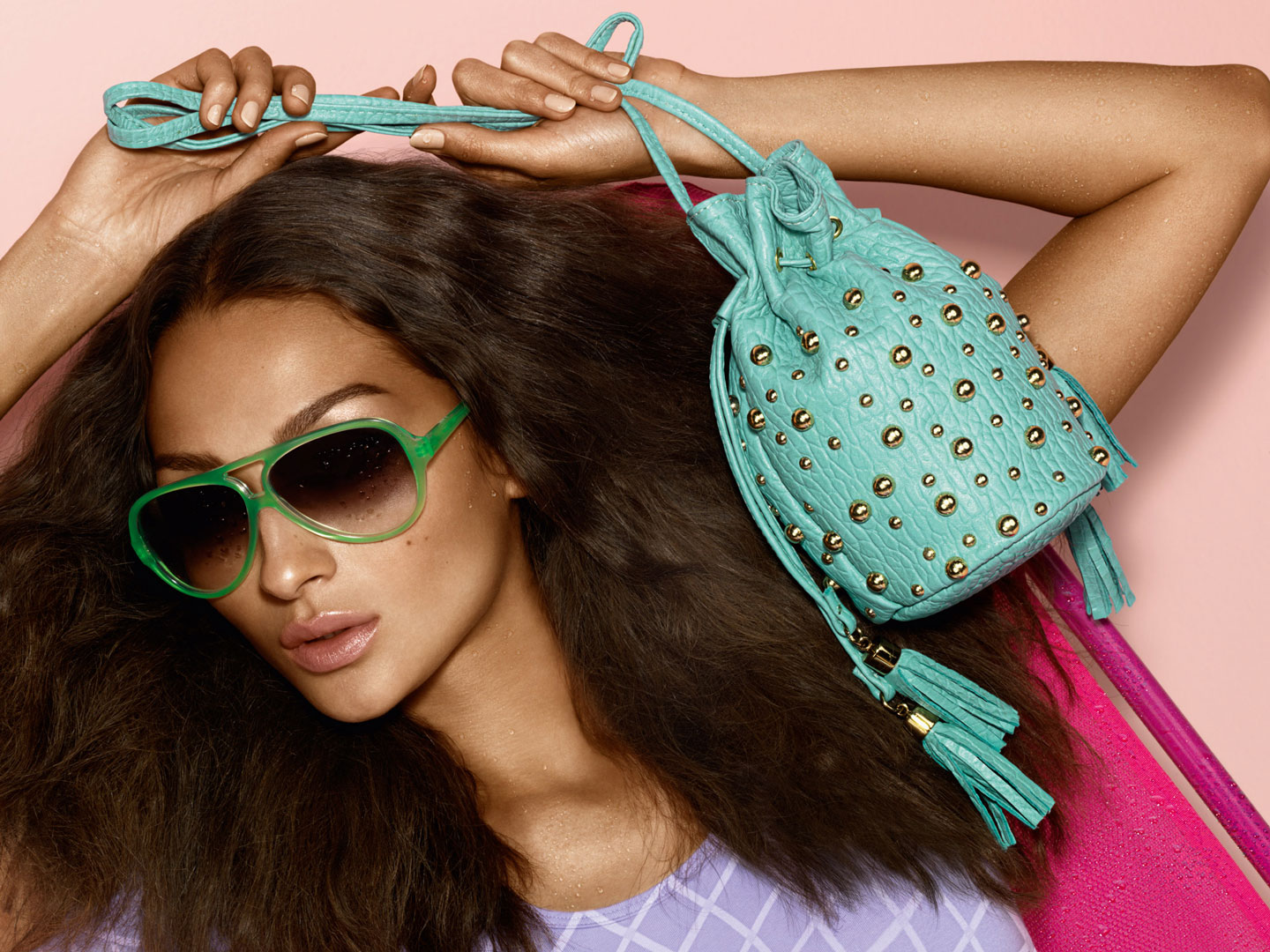 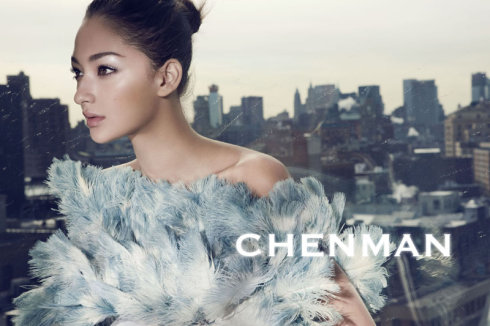 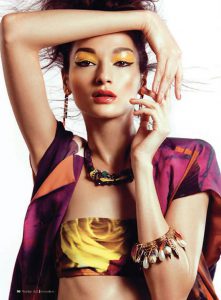 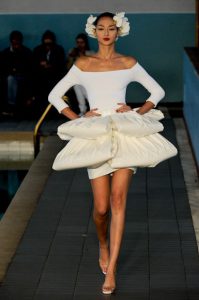 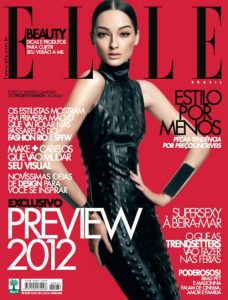 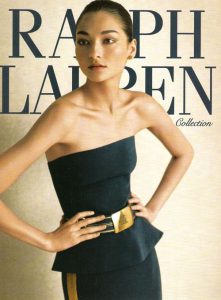 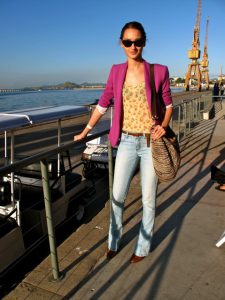 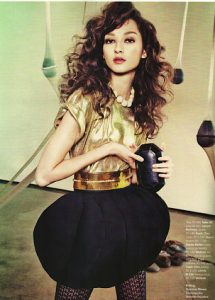