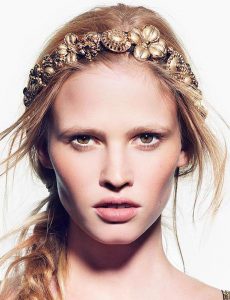 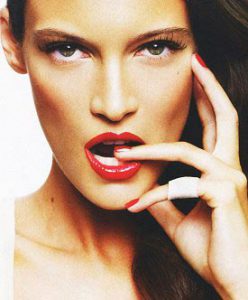 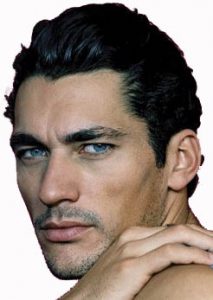 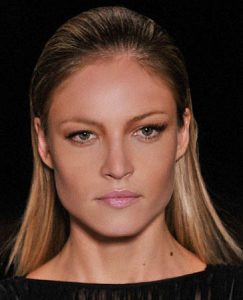 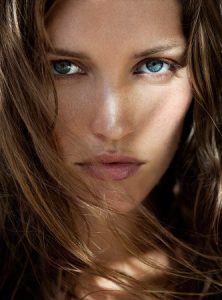 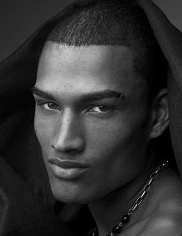 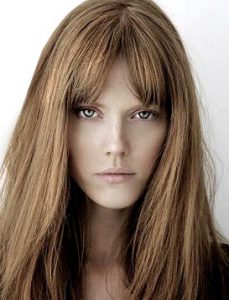 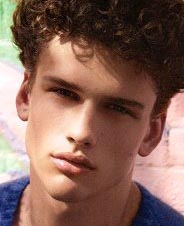 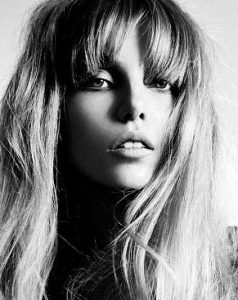 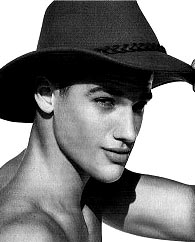 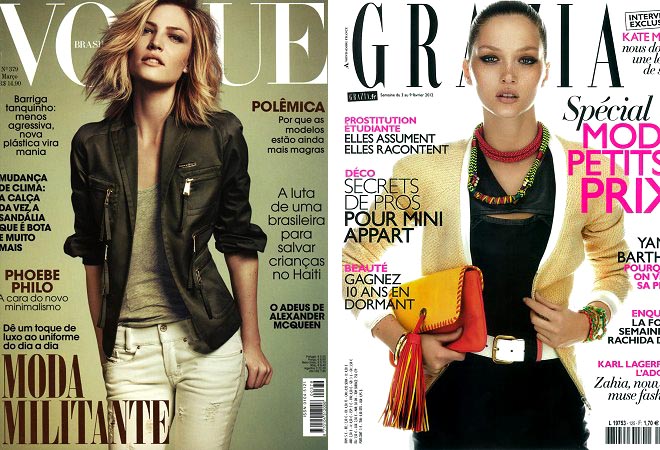 IMM was founded in 2001 by Carine Caillieret and Yves Cattelain in Brussels. After only a few years of hard work they proved that they can lead the market by representing one of the most attractive and selective panels in the industry. 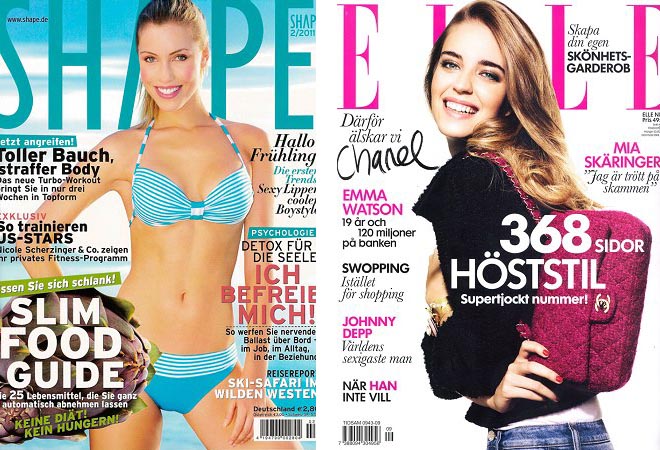 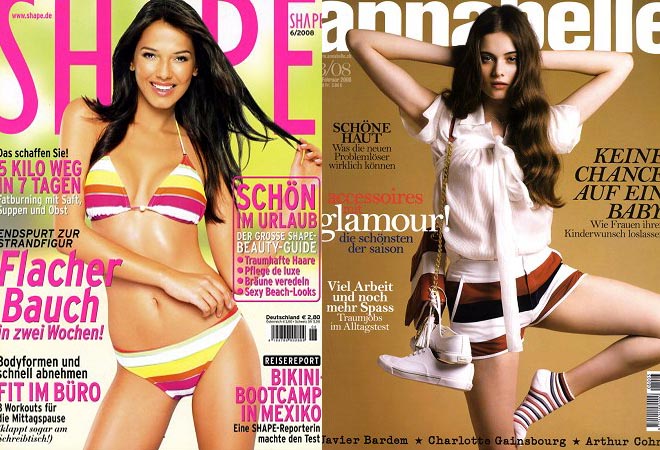 Since 2005, the men’s division has continued climbing the steps of success. Helped by their scout Hugo Azagra, they bring the most highly demanded new faces to the fashion world. Models such as Geoffroy Jonckheere, Thomas Hoefnagels and Vincent Dienst are just a few of the rising IMM faces that you will soon see under the spotlight. 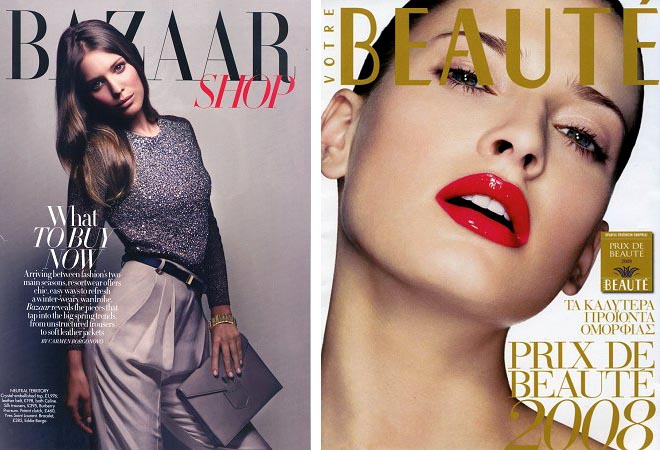 At the moment such brands as Calvin Klein, YSL, Armani, Trussardi and Gap has directly chosen those IMM guys to represent them in their upcoming campaigns. 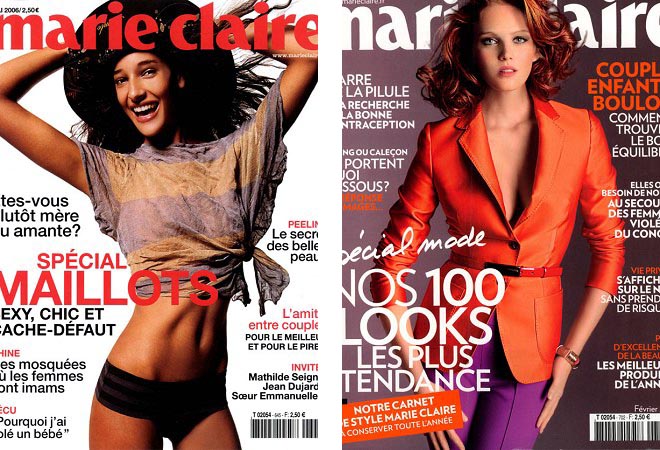 So, stay tuned as this young and dynamic Belgian agency becomes an unavoidable force in the fashion industry… 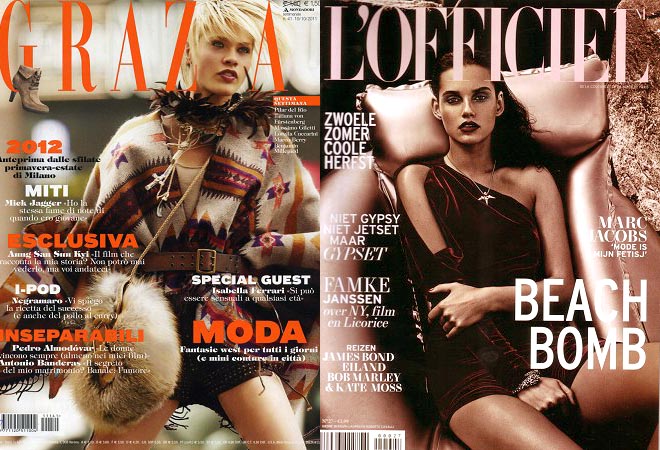