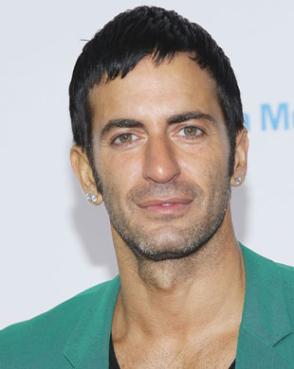 Marc Jacobs is the American fashion designer best known for his eponymous label Marc Jacobs, his diffusion line Marc by Marc Jacobs and his tenure at Louis Vuitton as creative director – which commenced in 1997.

Born in New York city on April 9, 1963, he spent much of his early life moving from place to place following the death of his father and the three subsequent marriages of his mother.

As a teenager he lived with his paternal grandmother, whom he has credited as being one of his greatest influences. “I always say I lived my life with my grandmother,” Jacobs told New York Magazine in 2005. “She was emotionally unstable, and she was very encouraging to me.” 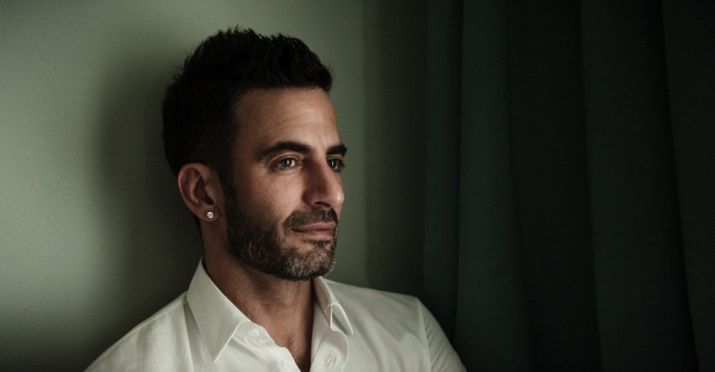 After graduating from the High School of Art and Design in 1981, he studied at the world-famous Parsons School of Design. In his final year he was awarded three of the schools highest honours – Design Student of the Year, the Perry Ellis Gold Thimble Award and the Chester Weinberg Gold Thimble Award – thanks to his graduate collection of Op-Art sweaters hand-knitted by his grandmother. 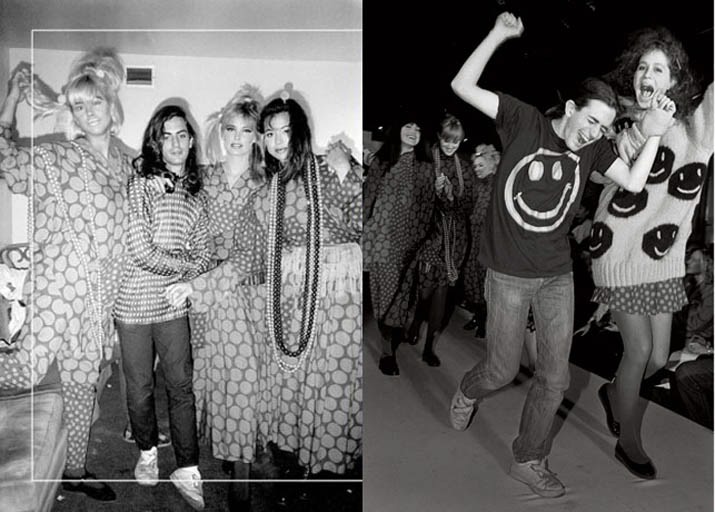 At his graduate show, the sweaters attracted much attention – including that of Barbara Weiser, owner of New York’s Charivari boutique, who subsequently placed an order for them to be professionally produced and sold in her boutique under the label Marc Jacobs for Marc and Barbara. He also caught the eye of Robert Duffy, a then-executive at Reuben Thomas Inc. Duffy enlisted Jacobs to design for the company’s subsidiary label, Sketchbook.
“They [the sweaters] were photographed all over. That was sort of the beginning of my career. I met my [business] partner, Robert Duffy – who I’m still with – at that same Parsons fashion show. He was working for a Seventh Avenue company and convinced them to hire me straight out of school,” Jacobs told MetroSource in 2002. 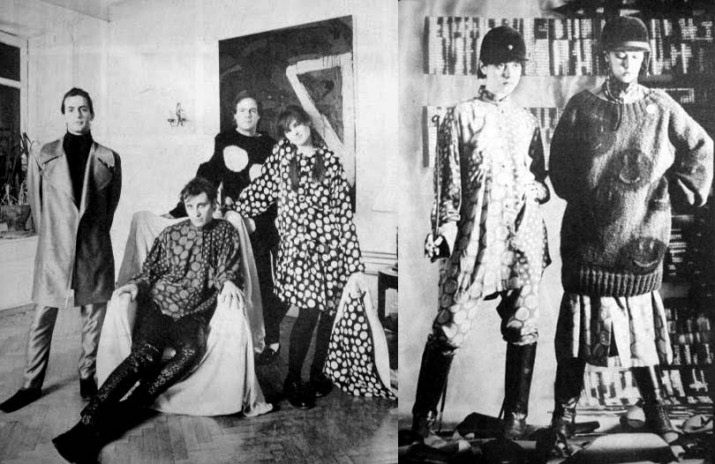 He designed two collections for Sketchbook, both of which garnered much praise from critics, before Reuben Thomas Inc went out of business in 1985. The following year Jacobs and Duffy established a partnership and in 1986 Jacobs showed his first collection bearing the Marc Jacobs label. 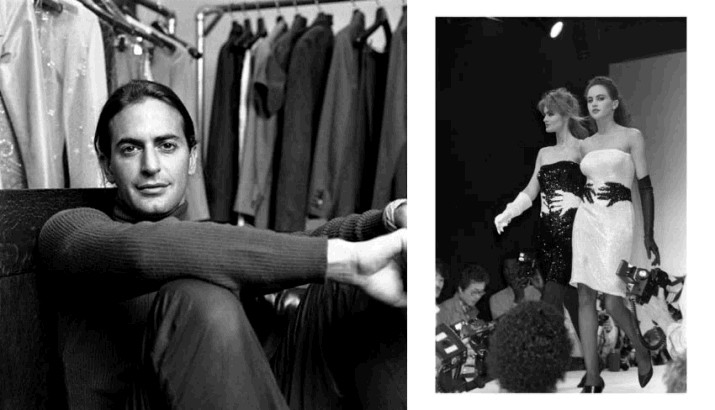 In 1987 he became the youngest designer ever to receive the CFDA’s Perry Ellis Award for New Fashion Talent.Two years later, he and Duffy joined sportswear label Perry Ellis as vice president and president, respectively, of women’s design. Jacobs enjoyed a successful tenure at the label – where he employed a then-unknown Tom Ford to work alongside him on womenswear – until 1992 when he showed the now-infamous spring/summer 1993 “grunge” collection.

Although the collection was extremely well received by the press, it was a commercial failure and lead to both him and Duffy being dismissed from their roles at the company in early 1993. Nevertheless, in the same year he won the Women’s Designer of the Year award from the Council of Fashion Designers of America.

Later the same year Jacobs and Duffy launched their own licensing and design company, Marc Jacobs International Company, and in April 1994 Jacobs showed his comeback collection, supported by the likes of Linda Evangelista and Naomi Campbell who walked in his show for free.

He was named creative director of Louis Vuitton in January 1997, where he was tasked with the creation of the house’s first ready-to-wear clothing line. At the same time, LVMH also bought a stake in Jacobs’ own label, allowing him the financial freedom to expand his business.

In the spring of 2001, Jacobs introduced his secondary line, Marc by Marc Jacobs. Within ten years of his appointment at Louis Vuitton, Jacobs had quadrupled the company’s profits, turning what was solely a luggage firm into a global fashion powerhouse. Collaborations with the likes of Steven Sprouse, Julie Verhoeven, Takashi Murakami and Richard Prince created highly coveted cult pieces. 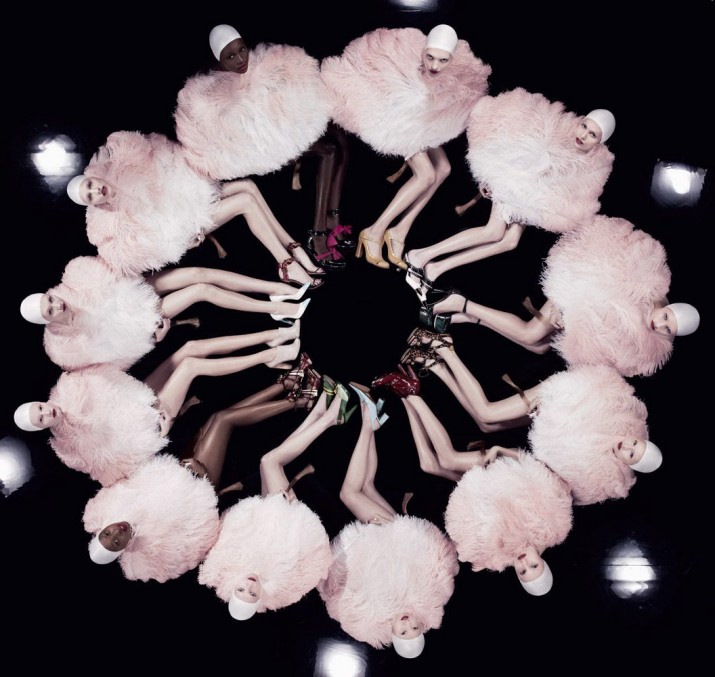 He has sought treatment for alcohol and drug addiction twice, first in 1999 and again in 2007 following a relapse. “It’s a cliché, but when I drank I was taller, funnier, smarter, cooler,” Jacobs told New York Magazine in 2005. “I would come into work and fall straight to sleep, and then I would tell everyone to come in on a Saturday because we were behind, and then I wouldn’t show up.” 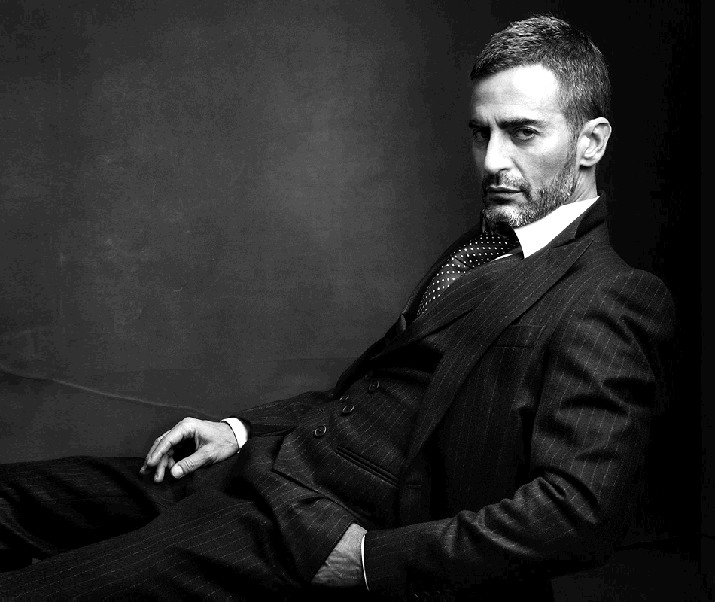 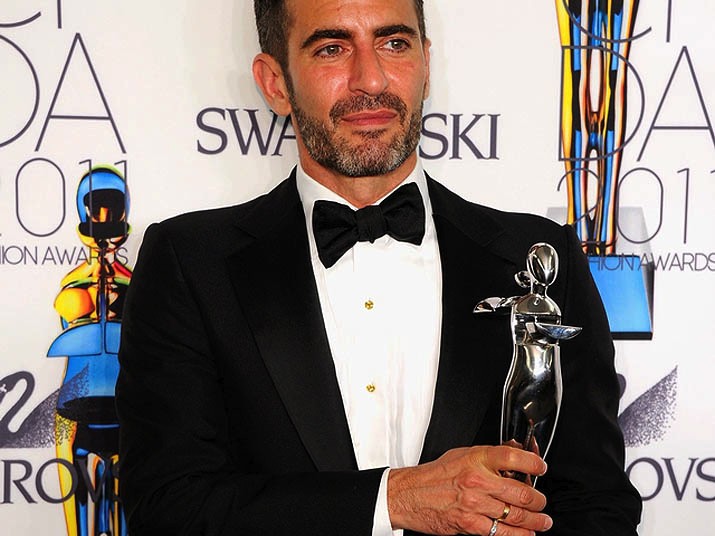 The year 2012 marked 15 years as creative director at Louis Vuitton for Jacobs. It was announced that an exhibition of his work for the French fashion house would be staged at Les Arts Décoratifs in Paris from March 2012 until September 2012. He has said the curation of the exhibition was “emotional”: “I guess some places I got very emotional just thinking about what the circumstances were when we were doing some things, remembering certain anecdotes or stories, situations, and where we were,” he told the International Herald Tribune in February 2012. 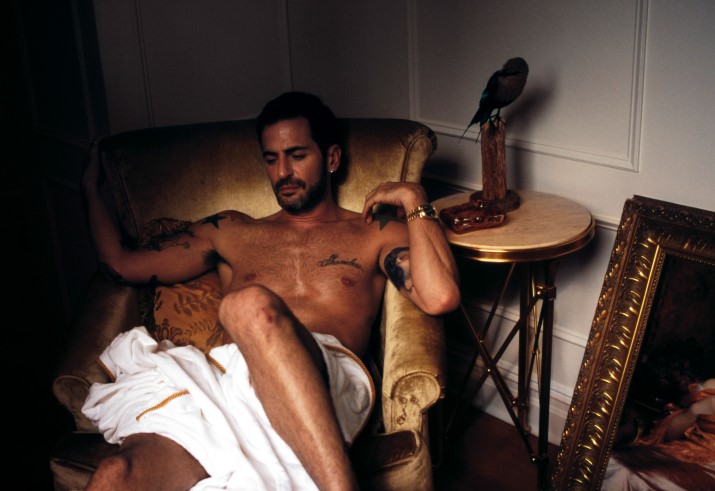 In February 2013, Jacobs was named the new creative director for Diet Coke. In honor of the brand’s 30th anniversary, Jacobs will spend one year where he is slated to give the brand a “stylish and light-hearted” makeover. 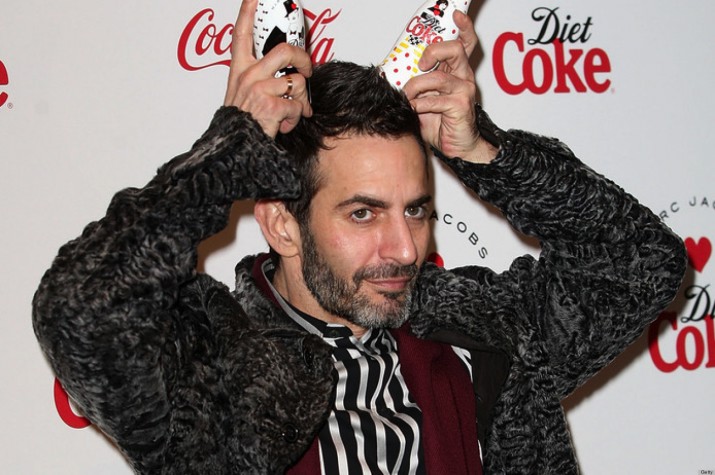 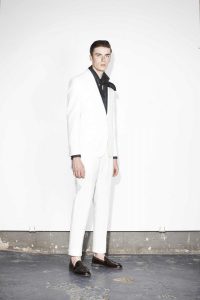