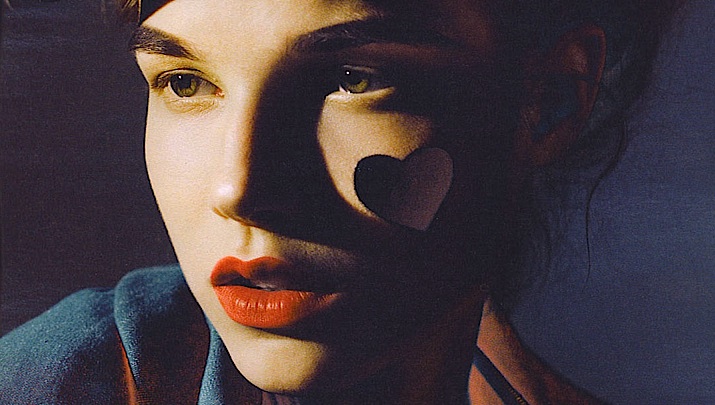 Suvi Koponen (born in Vantaa, Finland) is a fashion model who started modelling after she won the Finnish Mallikoulu (Model School in English) contest in 2005, which can be compared with America’s Next Top Model, although it is not affiliated with the Top Model franchise. She made her runway debut in the F/W 06 season, but really broke out in the S/S 07 season, when she walked the catwalk exclusively for Prada, and Miu Miu.

Her breakthrough was complete in 2007 when she appeared in five editorials for the French Vogue, next to appearances in the British, American and Italian Vogue. Her full name is Suvi Maria Koponen. 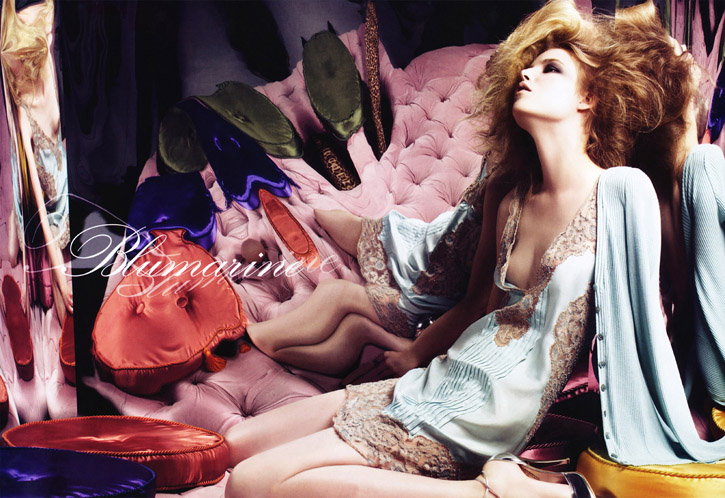 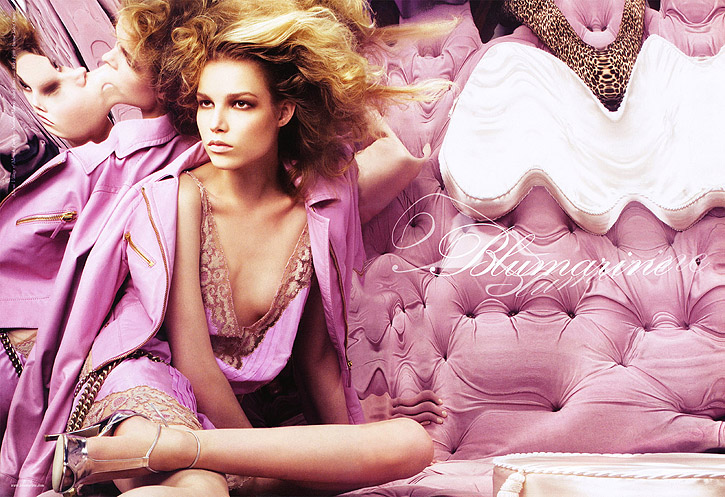 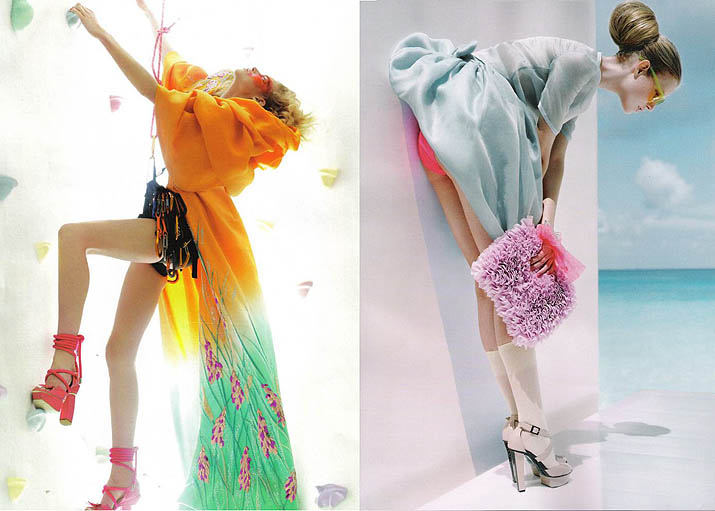 She’s currently signed with Paparazzi in Helsinki, 2pm in Copenhagen, Traffic Models in Barcelona/Madrid, Mega Models in Hamburg/Berlin, Stockholmsgruppen, IMM in Brussels, and Next Models in New York, London, Paris, and Milan. 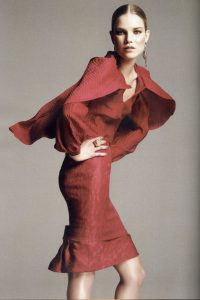 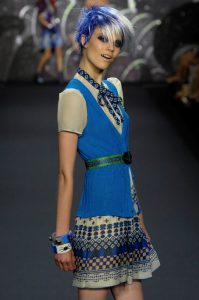 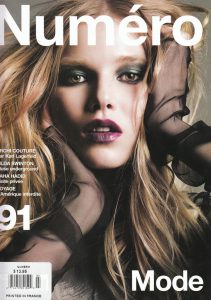 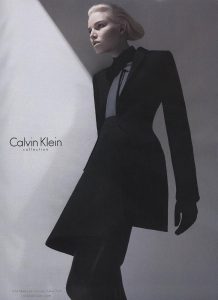 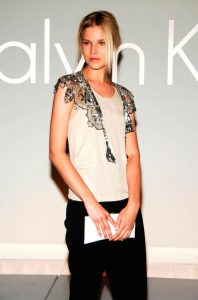 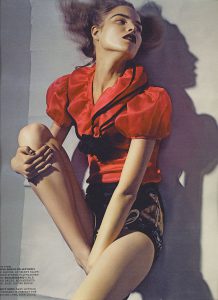