Lara Stone was born in a small village a few miles away from Berlin. She finished high school with great results and got into college. Stone entered the Elite Model Look contest in 1999, as a 15-year-old.

Although she didn’t win, she did impress Elite execs and was signed to the Elite Modeling Agency nonetheless. 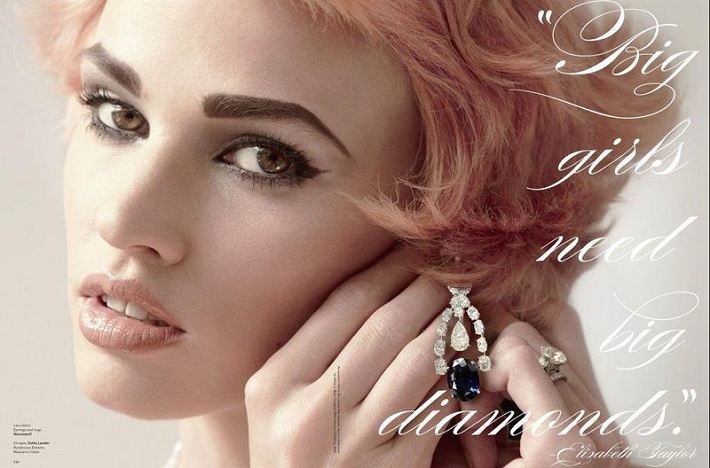 After years of working as a struggling model, her career took a positive turn when she managed to get signed by IMG in 2006. When she was 20 years old, she went to an IMG casting in Berlin and she was one of the five girls chosen to sign a contract with the New York department of the modelling agency.

Since then, she has been a huge success in fashion. She was considered by Donatella Versace “one of the top 10 models ever”. 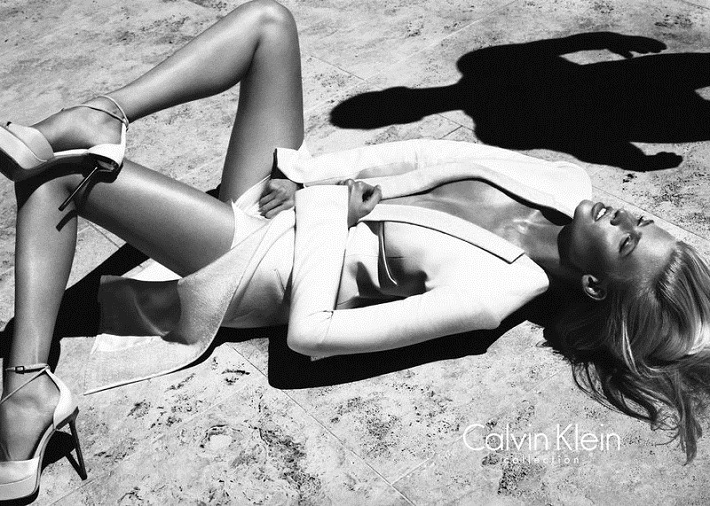 Lara Stone started on the Fall 2006 season. In 2007, she opened the Givenchy haute couture show in Paris and she has been a fashion frontrunner ever since.

In SS-2008, Lara closed the Prada and Balmain shows, and opened the Miu Miu show. That same season she was a semi-exclusive for Prada which was strange considering Prada normally only uses new girls as exclusives. Because she was a Prada semi-exclusive, she could not walk any shows during New York fashion week, or any shows in Milan before the Prada show. After she closed Prada, she was free to walk in the Milan and Paris fashion weeks. 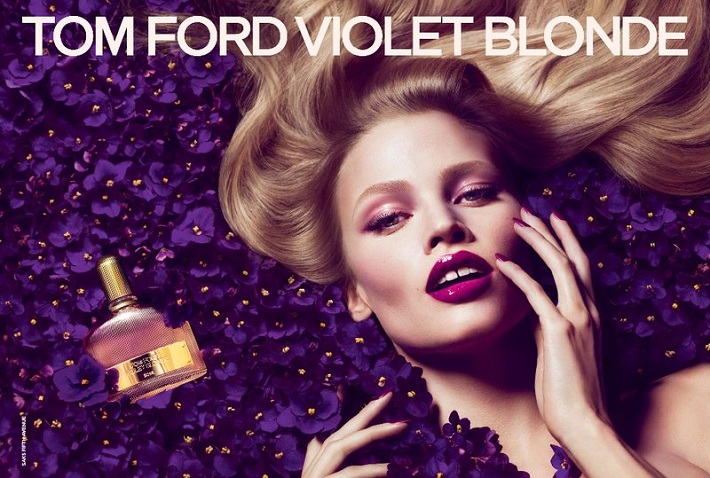 In FW-2008, Lara opened the Fendi and MaxMara shows, and closed the Diesel and Stella McCartney shows.

During the runway season of SS-2009 Lara opened the shows of Gile Deacon, Isabel Marant, and Christopher Kane. She also walked for Prada in a striking gold dress and sky high heels that made numerous models fall flat on the concrete ground. 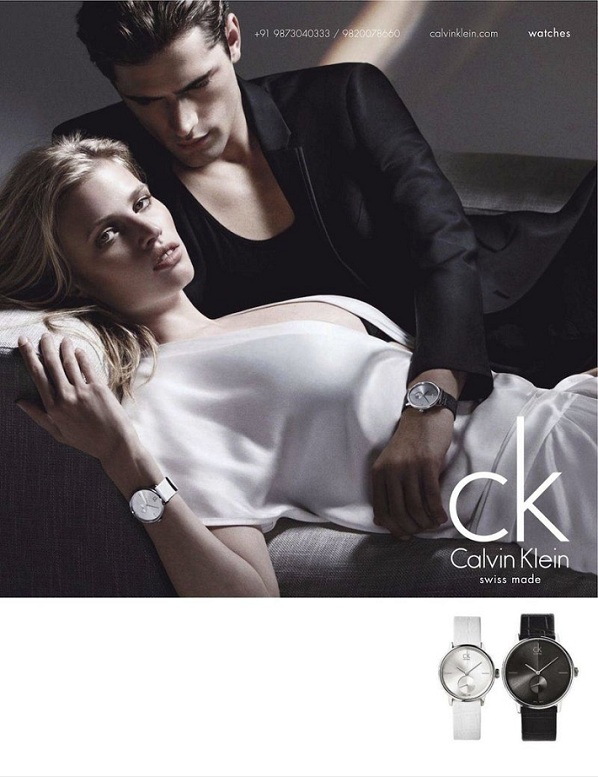 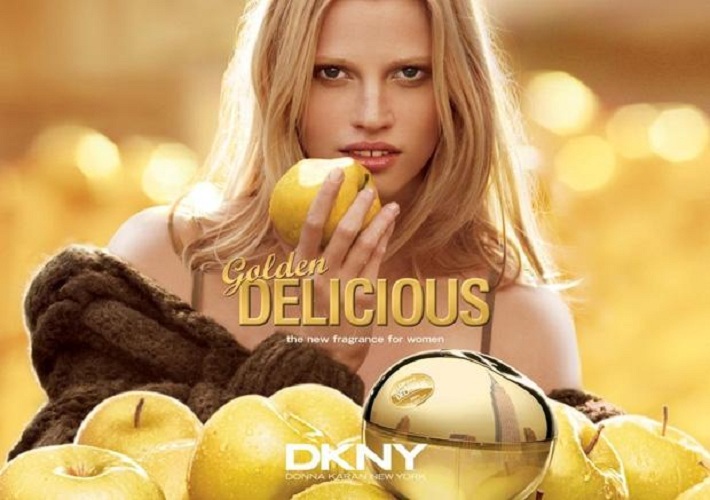 She was on the cover of Elle, Vogue worldwide and many other fashion magazines. She was recently on the cover of W July 2008 alongside Kate Moss and Daria Werbowy and i-D November 2008 with the cheeky tagline “Yes, I think I’m Sexy”. 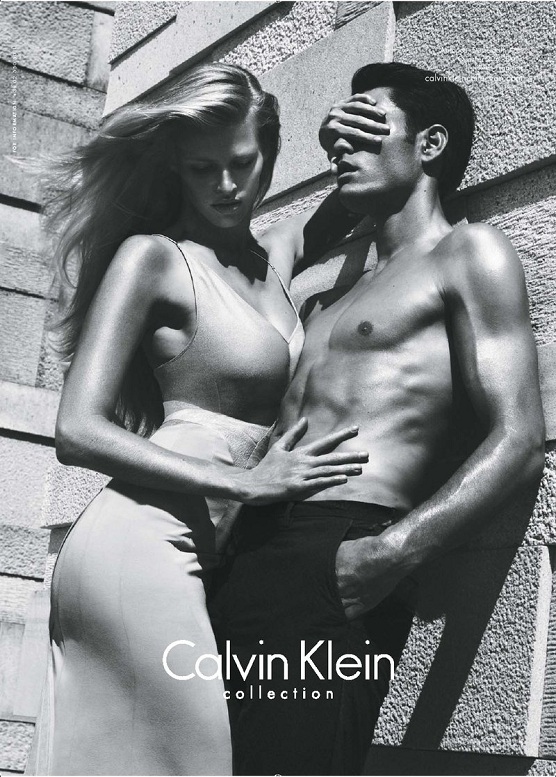 Editorially Lara has been equally successful, appearing frequently in stories in the world’s influential fashion magazines. Lara was been featured in the entire issue of Vogue Paris in February 2009.

Lara was also photographed alongside Malgosia Bela, Daria Werbowy, Randal Moore, Mariacarla Boscono, Emanuela De Paula, and Isabeli Fontana for the 2009 Pirelli Calendar. She spent ten tiring days on the savanna in Africa to shoot the calendar. She shot in front of a fire, jumped off of elephants and climbed up trees in heels as she said in an interview on location. 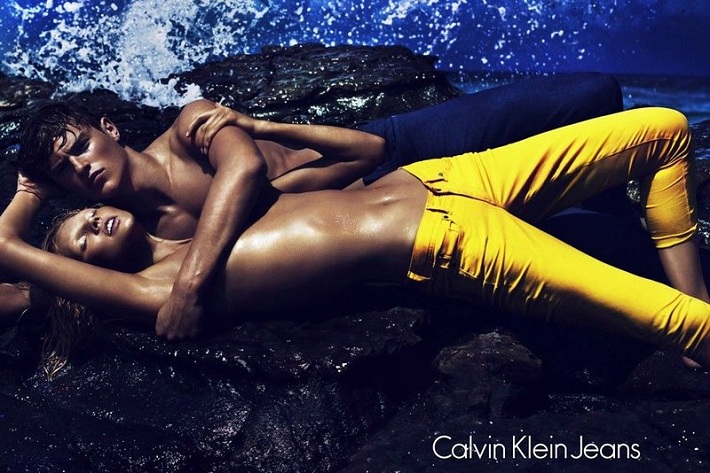 She is one of the 10 new models to watch, according to Vogue. She was considered the best model in 2006 by MODTV and the best model in the Fall 2007 season by FashionTV. She was featured on the Elle article “Supermodel Generation 2006?, along with Jessica Stam, Gemma Ward, Hilary Rhoda and Natasha Poly. She was also number 1 in the First Faces Fall 2007 Countdowns from FashionTV.

She was considered the second most beautiful woman in Germany behind Heidi Klum. Her trademarks include the gap between her front teeth and her wobbly runway walk, which can be atrributed to her size 7 feet, smaller than the regular.) 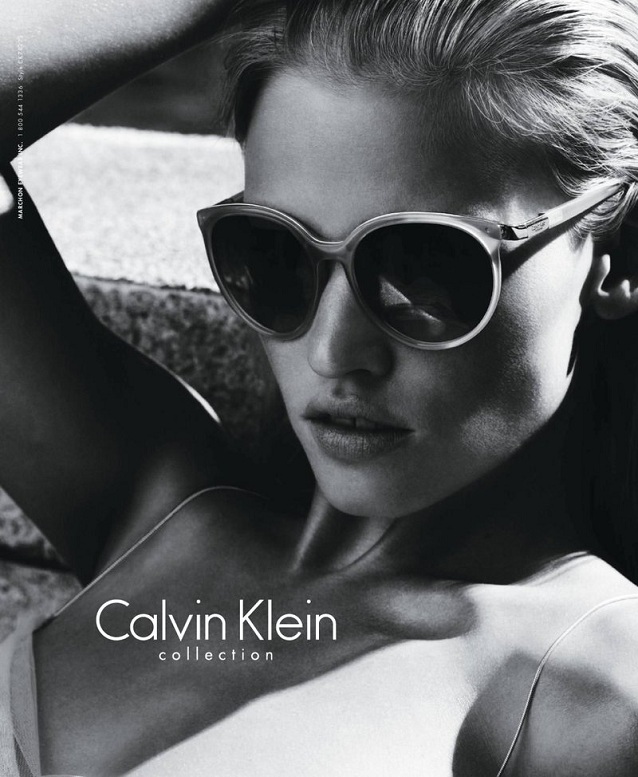 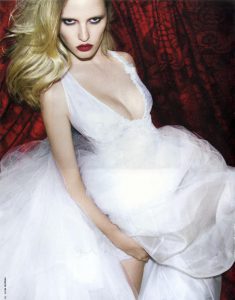 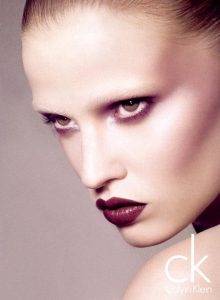 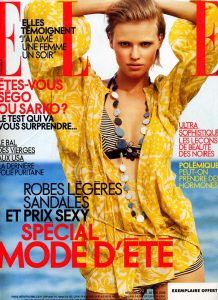 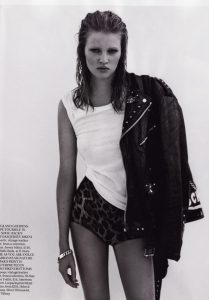 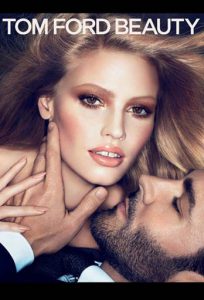 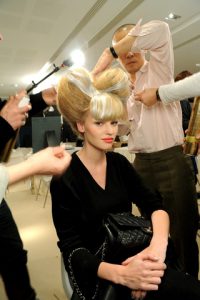 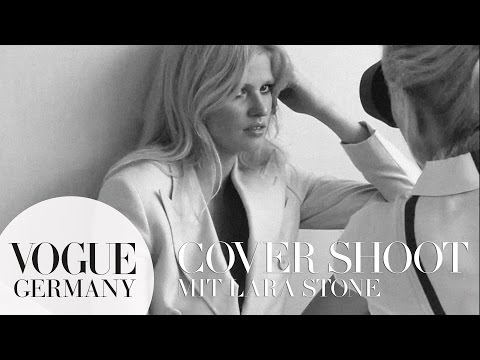 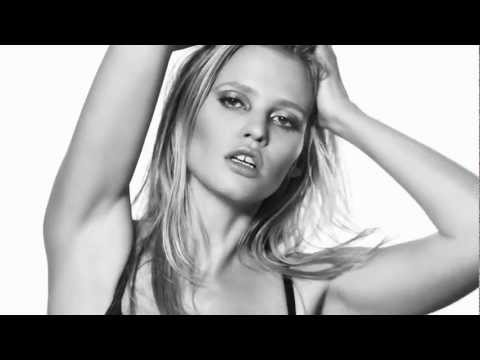 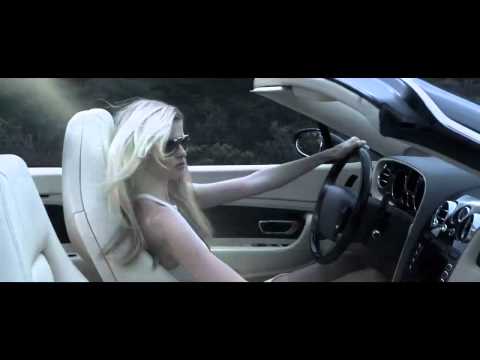 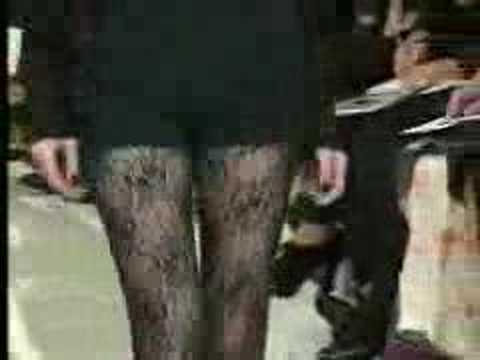 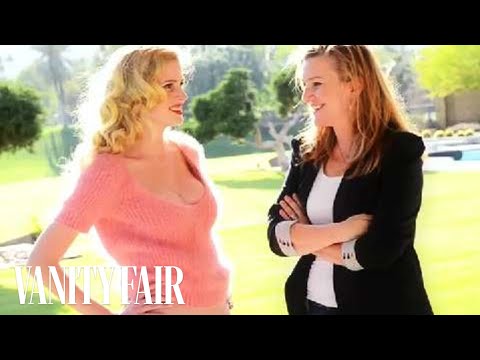 News on this model 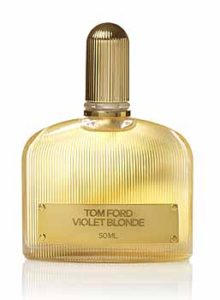 Tom Ford presents a fierce new meadowy scent “Violet Blonde”. The Violet Blonde ambition is an opulent and dressed-up fragrance that reveals stunning new facets of violet. The perfume is ravishing, intriguing and elegant. Made with some of the most precious ingredients in the world and crafted according to the finest traditions of Europe’s perfumery, Tom Ford’s Violet Blonde