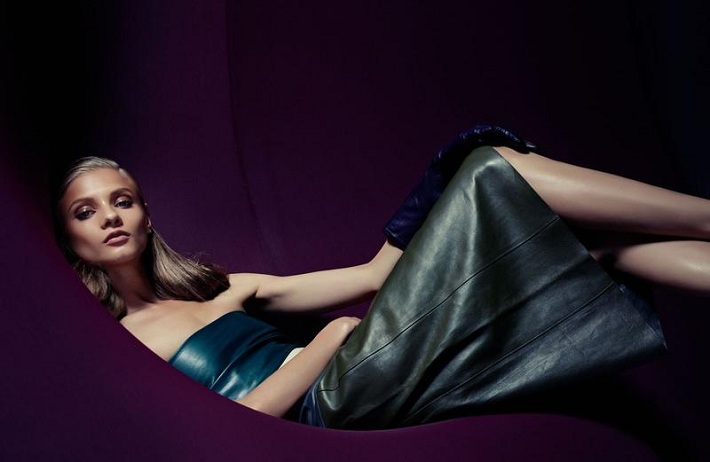 Anna Selezneva was discovered in 2007 at a McDonald’s. Not long after, she negotiated an exclusive contract with Silent Models and landed in the couture capital, Paris, two months later. At the Spring 2008 Prêt-a-Porter shows in Paris, Selezneva debuted on the runways of Dries van Noten, Céline, and Akris. 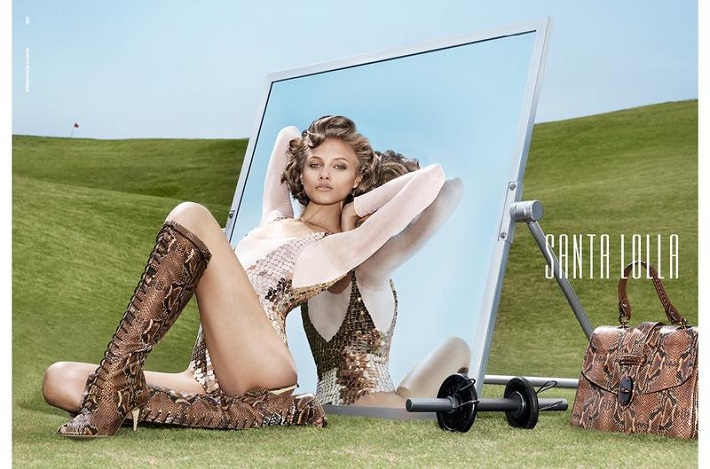 One month later, Selezneva’s graced the November 2007 cover of Vogue Italia, effectively launching her high fashion editorial career. Selezneva has since done cover and editorial work for fashion magazines Vogue Paris, i-D, “The Last Magazine,” and V. She has been featured on the cover of five international distributions of Vogue, working with top photographers like Mario Testino, Steven Meisel, and Peter Lindbergh. 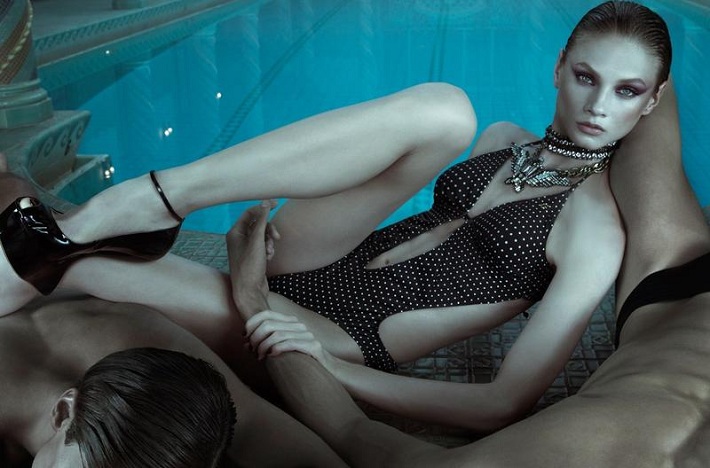 Vogue Paris declared Selezneva one of the top 30 models of the 2000’s. Models.com currently ranks her as the #18 top model in the world.

Selezneva counts models Inna Pilipenko, Claudia Seiler, and Gantz Gilles as close friends. She has an undergraduate degree in Psychology and plans to further her studies when her modeling career slows down. 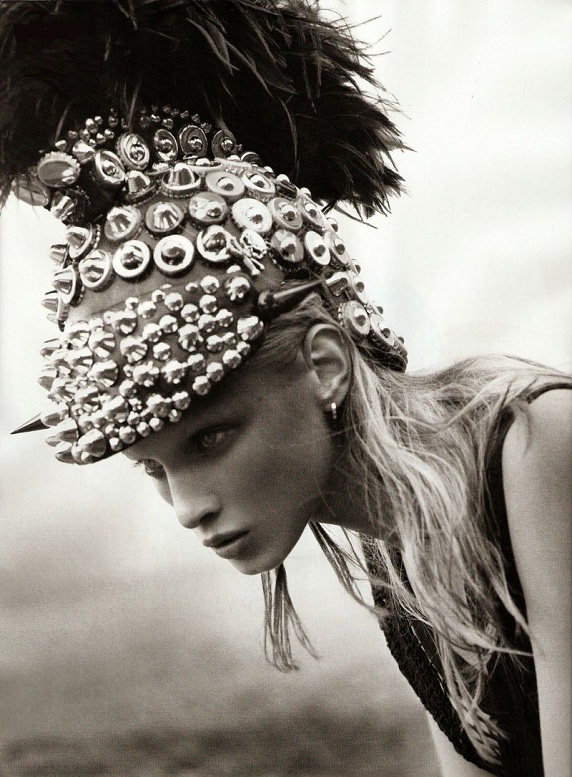