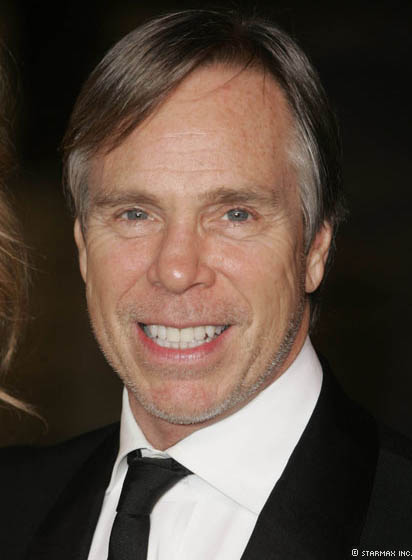 Tommy Jacob Hilfiger was born on March 24, 1951, 2nd of 9 children of a Roman Catholic family. He is a world-famous fashion designer best known for his eponymous “Tommy Hilfiger” brand. Tommy’s father, a jeweller, was a classic dresser. Tommy was a frustrated athlete, too small to make the school teams but a ripe candidate for the counter-culture.

He is a graduater of Elmira Free Academy. He initial foray into fashion was a store called “The People’s Place”. The store was a big draw for the local teen crowd in Elmira because it often held live broadcasts from local radio personalities, sold rock and roll related clothing including Kiss and Aerosmith belt buckles, and had a discreet head shop upstairs which sold drug related paraphernalia such as bongs, roach clips, and incense. There he designed under the name Jacob Alan and sold these clothes in his store. 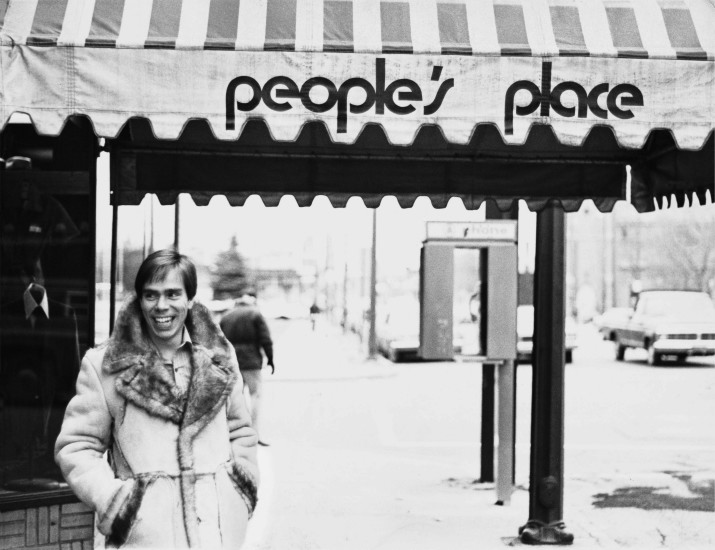 By 1975, he had a chain of seven stores, but lost them all in 1976 when he went bankrupt due to too much partying. Because of that he moved to New York in 1979 to pursue a career as a fashion designer.  In 1984 he founded the Tommy Hilfiger Corporation, introducing his signature menswear collection.

He got married to a girl named Susie, and had 4 children on the way. His wife had gone to Fashion School. On their honeymoon, they went to India and designed a line of clothing backed by a local factory owner. Back in New York, he collaborated with Mohan Murjan, the man who made Gloria Vanderbilt Jeans the first mass-market fashion product. Together they made youthful clothes for the Coca-Cola logo. Sales really started taking off in 1989 when designer fashion was losing its share of the market and easy-to-buy lines offered the best of both worlds.

In 1992, his company went public and in 1994 against sold more shares. It used the capital to open hundreds of boutiques in large stores. They exploded. In 1992, the breakthrough in the market came, when Hilfiger’s clothes first caught on in a big way with black teenagers. This happened because they were worn by the Hip-Hop entertainers like Snoop Doggy Dog, the Fugees and others. For his womens wear, he lined up Quincy Jones’ daughter Kidada to help him sell his gear. Going into the 21st century, Hilfiger’s clothes dominate streetwise sportswear and his distinctive red, white and blue logo is seen everywhere. His mastery of the street market has made a lasting impact on fashion. 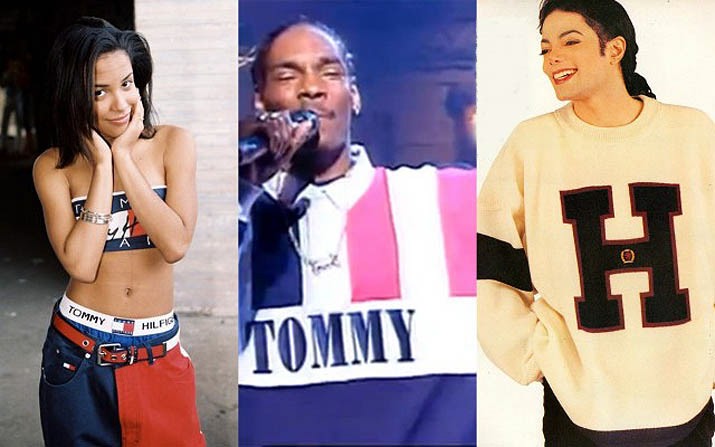 Tommy has also started designing dresses for the up-scale market. After September 11th 2001 terrorist attack, American flags became extremely popular. Hilfiger has always used “old Glory” to great advantage, and is now a most popular designer because of his flag prints. Tommy brought out a new H Hilfiger line for Spring/Summer 2004, and the first campaign were with model Iman and her husband David Bowie, conveying style and elegance. 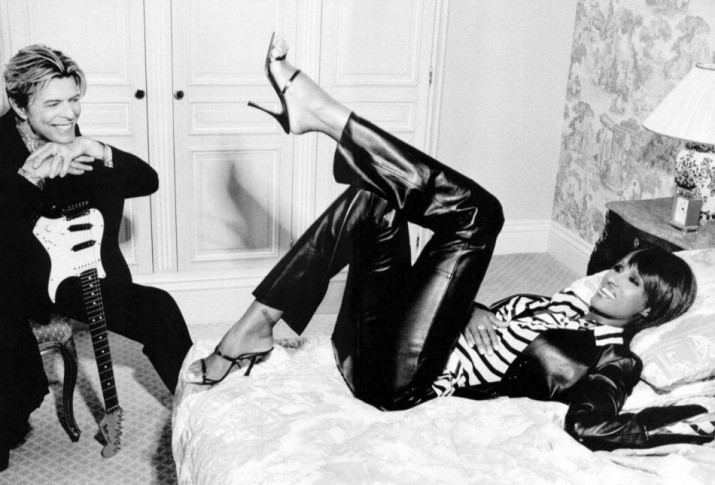 The Label
Tommy Hilfiger Corporation (the “Company”) is a multi-billion dollar global apparel brand which remains one of the most widely recognizedand strongest brand names in the industry. Since 1985, the Company has developed an extremely valuable and recognizable brand and a solid consumer base with broad demographic appeal. By virtue of the Company’s unique approach to fashion and styling, the brand is firmly established within the multi-billion dollar lifestyle market. 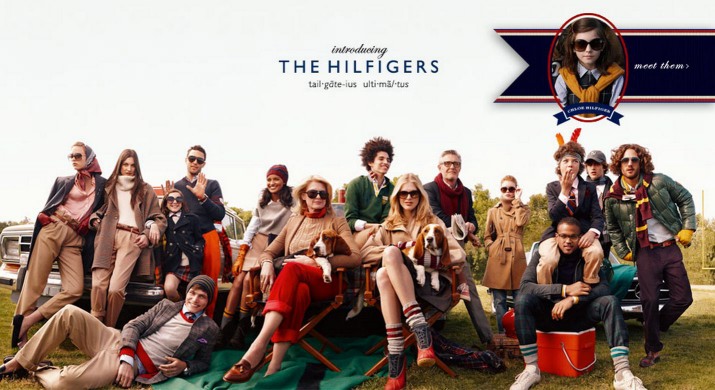 Celebrating its 20th Anniversary in 2005, the Company’s strategy has been to develop and leverage a highly recognizable lifestyle brand. In its product offerings, and through the offerings of its licensees, the Company seeks to deliver superior styling, quality and value to its consumers worldwide. Building upon its foundation in the menswear business, the Company has achieved an important position in other product categories as well. Since its inception in 1985 as a menswear line, the strength of the TOMMY HILFIGER brand has been built on a powerful design philosophy of “Fresh American Style” by bringing a fresh perspective to traditional, all-American stylings. 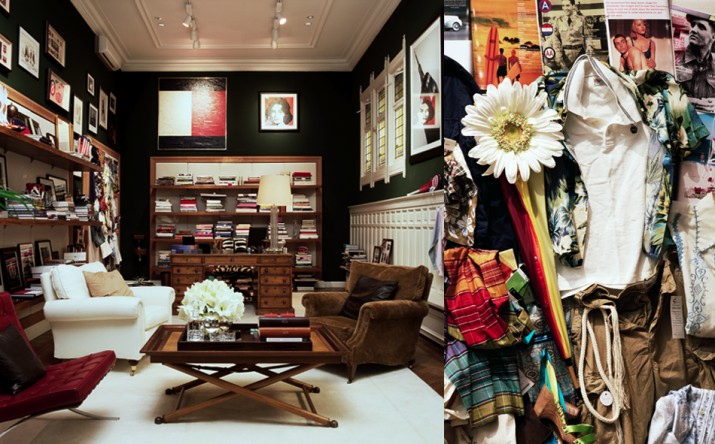 The approach proved so compelling that it has been successfully developed across a growing number of product categories. In 1993, in response to customer demand, the Company launched its childrenswear division, which distributes infants and kids clothing to department stores throughout the United States. In 1996, the Company launched its womenswear division, making Tommy Hilfiger one of the very few menswear designers to incorporate a women’s line into the mix. The Company launched into the “better sportswear” market in the spring of 2004 with H Hilfiger. The premium sportswear line is a dressy, more sophisticated collection that transitions from day into evening. In January 2005, Tommy Hilfiger Corporation acquired the global Karl Lagerfeld trademark portfolio and related companies and collections, including Lagerfeld Gallery. The Company additionally entered into a long-term contract with Mr. Karl Lagerfeld to continue to design and provide creative direction for the brand. 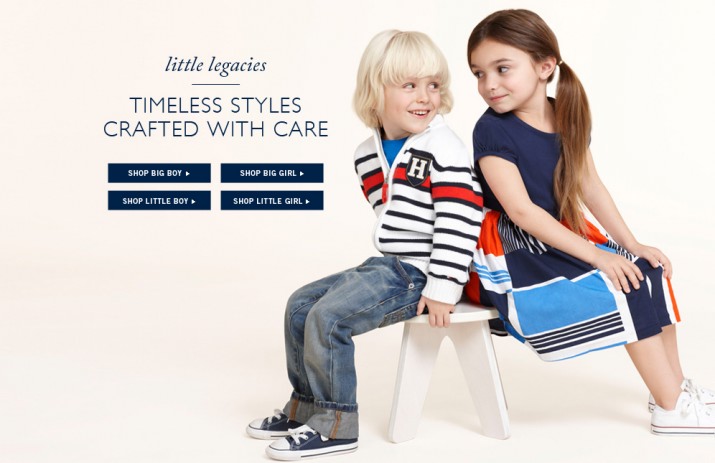 In less than two decades, the Company has grown from a single line of business to one that encompasses several core operations that work in concert to extend the scope of the brand and meet the many needs of a customer following that includes children, teens, and adults of all races, backgrounds and nationalities. 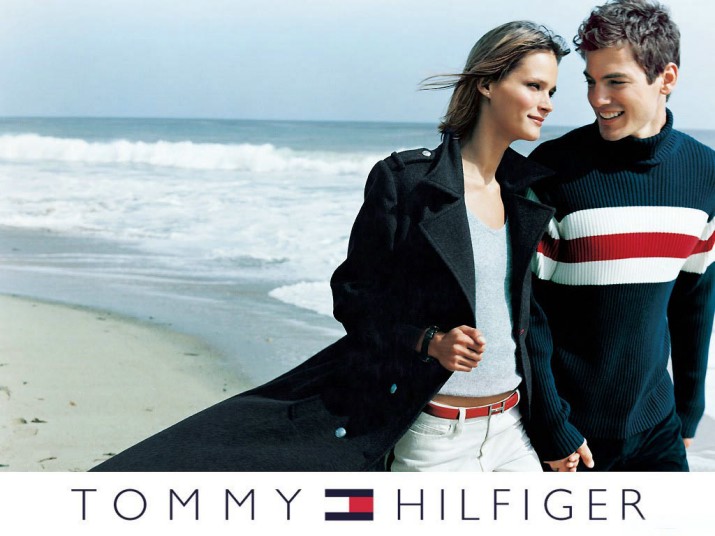 In addition to menswear, womenswear, jeanswear and childrenswear, the international and core businesses include approximately 40 product licenses and 7 geographic licenses worldwide, through which a broad array of related apparel, accessories, footwear, fragrance and home furnishings are offered and distributed. 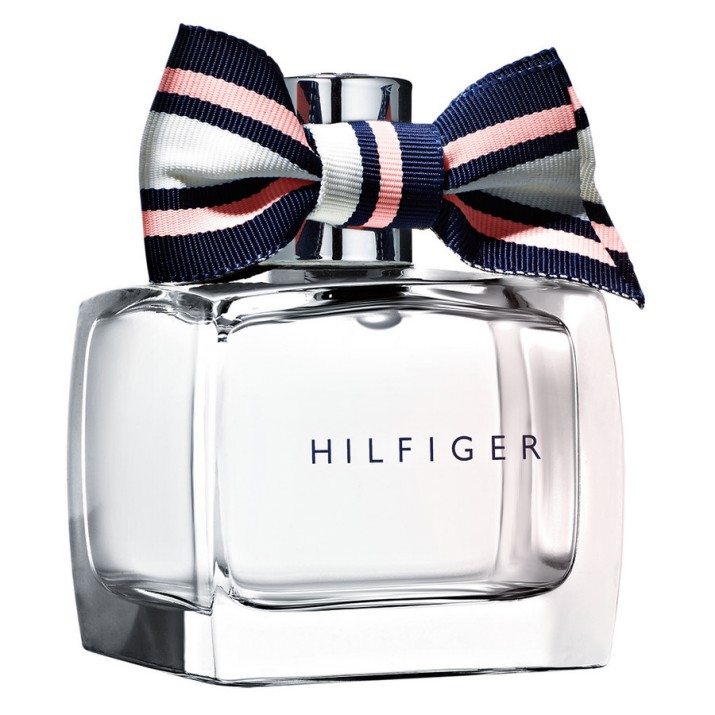 The Company’s products can be found in leading department and specialty stores throughout the United States, Canada, Europe, Mexico, Central and South America, Japan, Australia, South Africa, India, China, Korea, Malaysia, Singapore and Taiwan, as well as the company’s own network of outlet and specialty stores in the United States, Canada and Europe. 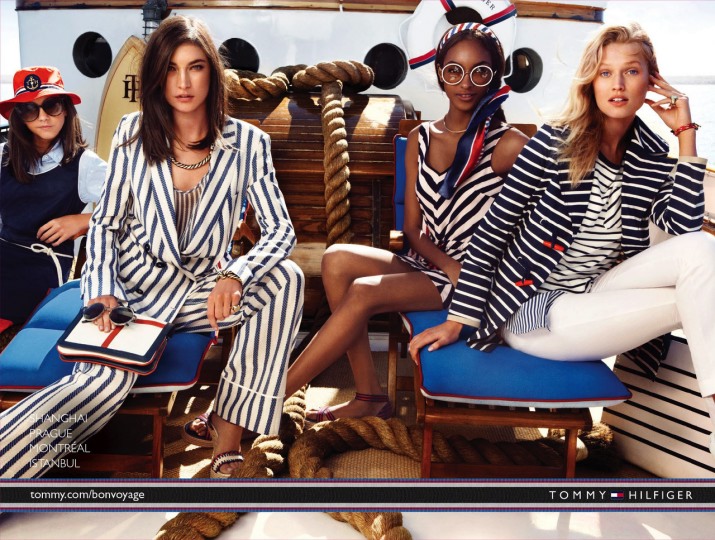 The Company’s apparel products are recognized throughout the world for their classic and timeless design. The company’s designers work to combine classic, spirited American styling with unique details and fit to give time-honored basics a fresh and updated look — a “Fresh American Style” approach. The Company emphasizes core and basic styles as the principal components of its product offerings and its apparel products are designed to appeal to customers who desire high quality clothing at competitive prices. 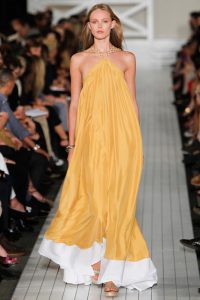