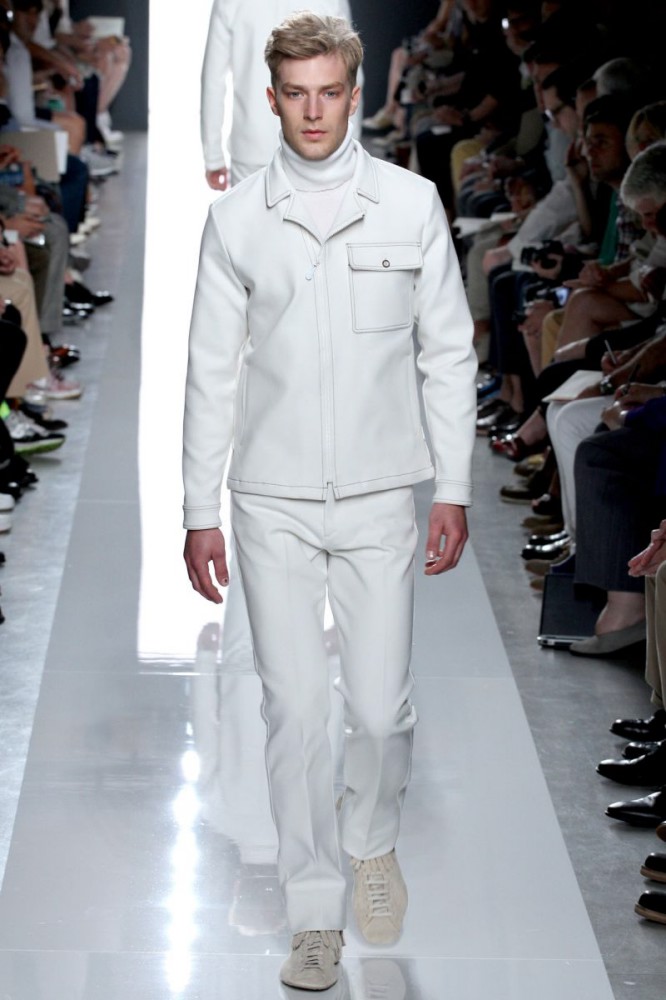 Tomas Maier is a German-born designer who is currently Creative Director at the Italian luxury lifestyle brand Bottega Veneta, which is part of the Luxury Division of PPR. Tomas Maier joined Bottega Veneta as Creative Director in June 2001. In the years since, he has established Bottega Veneta as one of the world’s top luxury goods houses. In that same time, Maier has transformed the luxury goods business, offering a thoughtful and increasingly important argument for the primacy of quality, craftsmanship, and individuality.

Born in April 1957 in Pforzheim, Germany, at the edge of the Black Forest, Maier was raised in a family of architects and attended a Waldorf school as a child. From there he headed to Paris, where he trained at the Chambre Syndicale de la Haute Couture. His professional experience includes designing for some of the most prestigious fashion and luxury goods houses in France, Italy, and Germany, including Guy Laroche, Sonia Rykiel, where he designed men’s wear for eight years, and Revillon, where he spent four years as creative director. For nine years, Maier was a women’s ready-to-wear designer at Hermès, where he also designed some leather goods and accessories. By 1999, he quit all his contracts and moved to Florida. 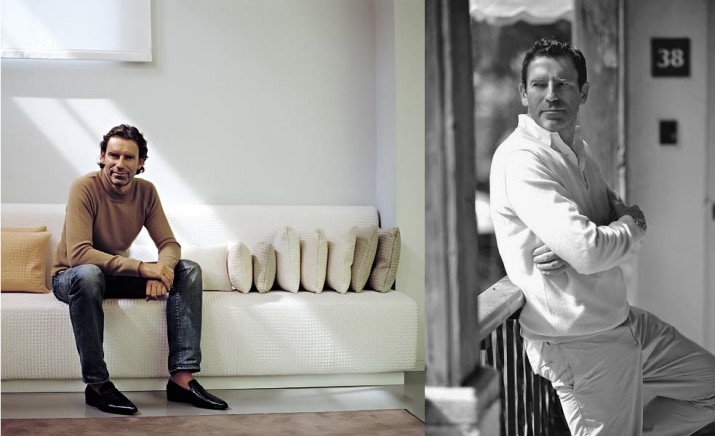 He was appointed by Tom Ford to become the Creative Director at Bottega Veneta in June 2001, when the company was acquired by the PPR Group and integrated in its Luxury Division, formerly Gucci Group.

Focused, independent-minded, and passionate about his work, Maier has presided over an extensive but deliberate expansion of the Bottega Veneta brand. He presented his first collection, which consisted solely of accessories, in September 2001, just a few months after being hired. Before embarking on a broader mission, he constituted the core values of Bottega Veneta, which he calls “the four cornerstones”: fine-quality materials, extraordinary craftsmanship, contemporary functionality, and timeless design. 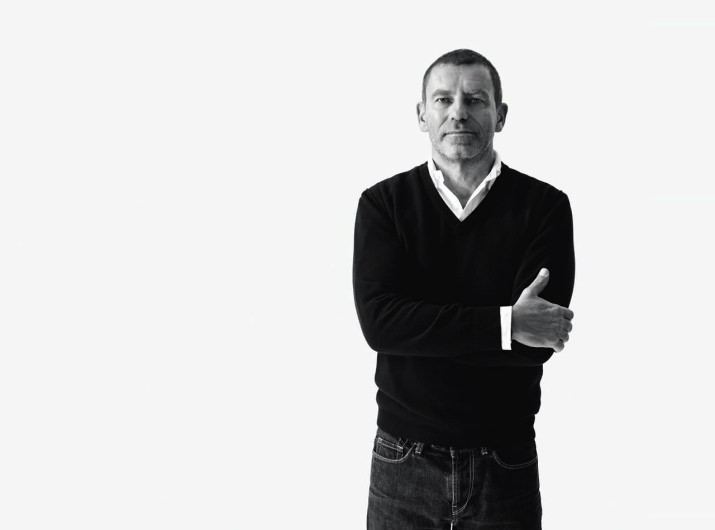 The Cabat was introduced by Tomas Maier in his first collection and was designed to represent each of these core values, since becoming one of the label’s top selling items. Maier also affirmed that Bottega Veneta would return to its logo-less heritage, conveyed in the famous slogan, “When your own initials are enough.” 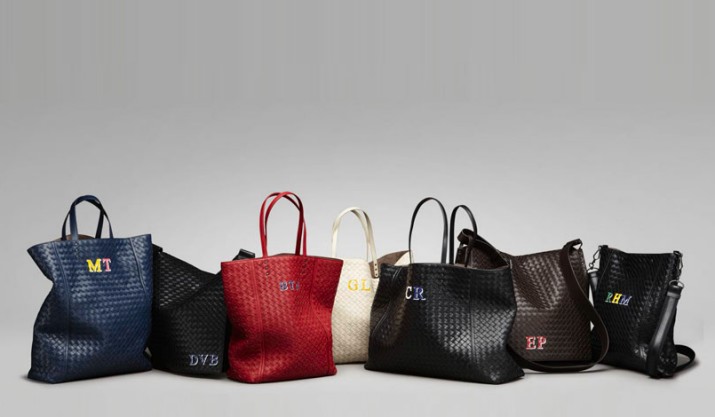 “When your own initials are enough”

Using those principles as a roadmap, Maier has grown Bottega Veneta into the luxury lifestyle brand that it is today. In the first two years, Bottega Veneta opened flagship stores in London, Paris, Milan, and New York, and added a small selection of women’s and men’s ready-to-wear pieces to the seasonal presentations. 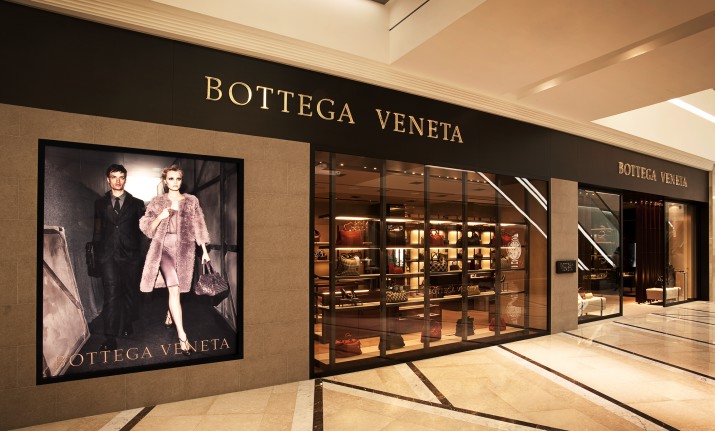 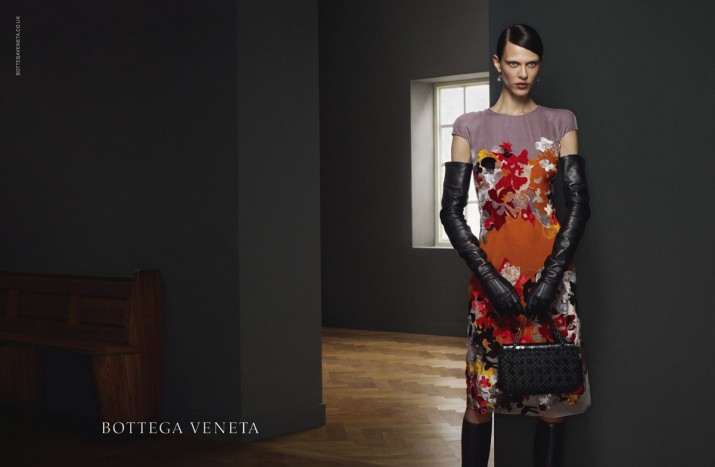 In 2012 was published the book „When your own initials are enough“  by Tomas Maier. „I started thinking about the book around the time I marked ten years with Bottega Veneta, in 2011. This sort of milestone moves you to take stock of what you’ve accomplished, and I believe that everyone at Bottega Veneta has a lot to be proud of. Bottega Veneta has grown tremendously since I started at the company. We now have an incredible library of content and images available. For me, it was not an easy task to decide which images to put in the book and which to leave out“- said Maier. 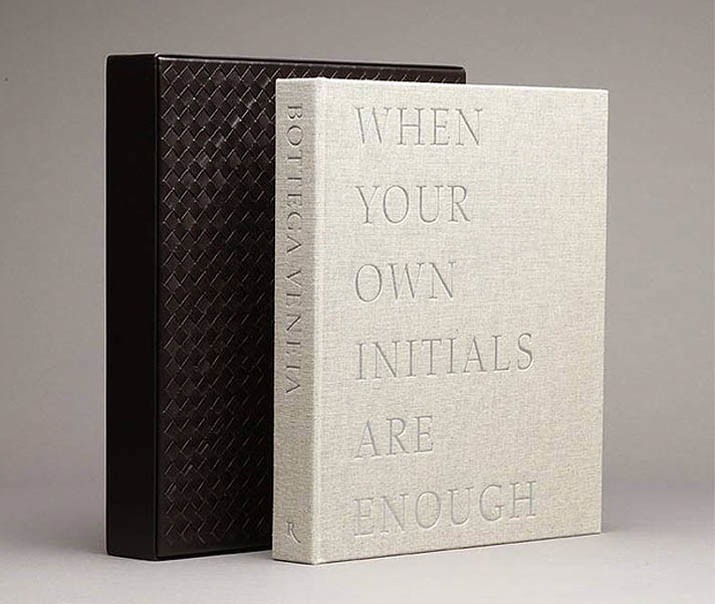 In his women’s collections for spring 2013, Maier maintains a constant, high-class state of adult sophistication and beauty. His clothes are a medley of complicated textures, startling but enrapturing color palettes and unabashed luxury. He has long favored dresses with a slightly raw or imperfect allure. His materials might be precious, but his designs never are. His clothes are not hip; they are more confident than that. 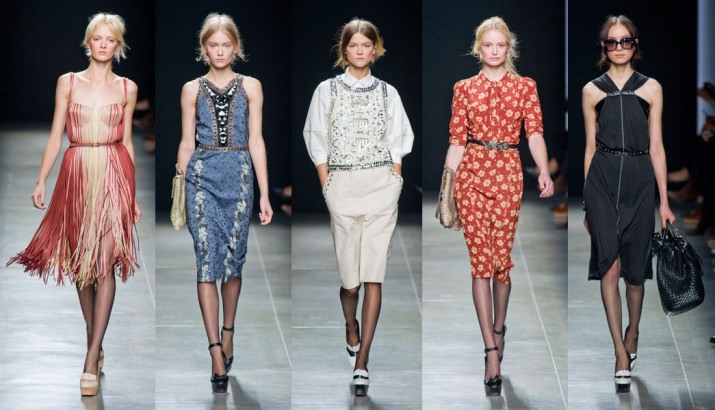 The Tomas Maier label was established in 1997 and an online boutique was launched in 1998. Since then, three eponymous stores have opened in Florida and the Hamptons. The collection is sold at over 100 stores in more than 30 countries around the world. 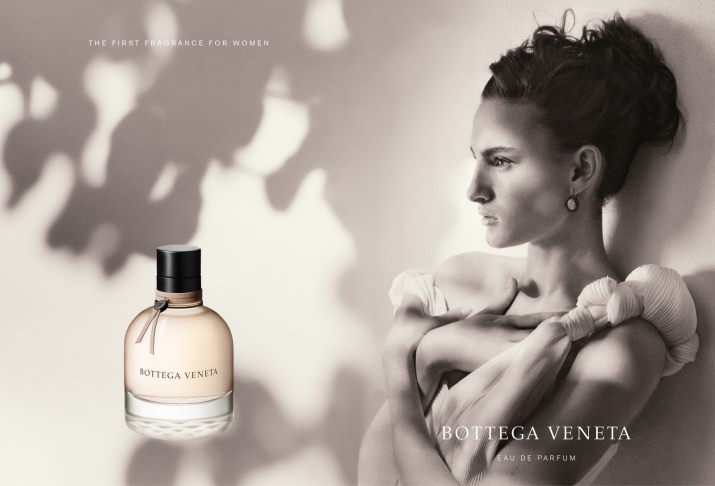 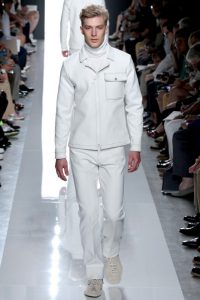