Model, Natasha Poly is currently one of the go-to models for both editorial and advertising campaigns. Natasha Poly (real name) Natasha Polevshchikova was born in Perm, Russia. A stunning young girl with deep-set eyes and sculpted cheekbones, it didn’t take her long to be discovered. Poly began modeling locally in 2000.

Natasha was discovered in a shopping mall. After winning a model search competition in Moscow. Even if she was discovered when she was 15, her career would have to wait a while. Her mother wanted Natasha to finish her education.

At the age of 19, she returned to modeling. In time quicker then most the status being considered a superstar rose from the ranks of the most high in the fashion industry. She made her runway debut, walking for Emanuel Ungaro in 2004. The year would prove to be her breakout year; she walked in 54 fashion shows in cities like Milan, Paris, and New York City, and graced the cover of Parisian Vogue twice consecutively.

Natasha is was the face of numerous S/S 09 and 010 campaigns including Gucci, Missoni and Blumarine. Poly has the chameleon-like ability to transform her facial expressions. Natasha Poly is most well known for her recognizable sexy strut on the international runway walk. 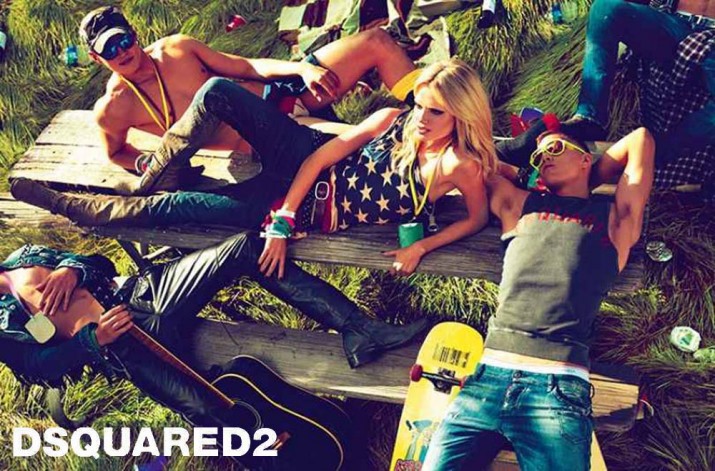 Sexiness: Although Natasha’s figure may be more reminiscent of a stick figure than an Amazon, there’s no denying her considerable sex appeal. Anyone who saw her strut her stuff at the 2005 Victoria’s Secret Fashion Show can attest to the fact that this 5’10” Russian possesses fabulously long, colt-like legs and surprisingly sensuous curves. Add to that a self-assured sexy strut and it’s easy to see why Natasha and her 33-23-34 dimensions are turning heads all around the globe.

Despite being new to the industry, Natasha managed to appear in a staggering 54 runway shows in 2004, modeling for prominent designers such as Emanuel Ungaro, Alberta Ferretti, Calvin Klein, Fendi, Gucci, and Oscar de la Renta, among many others. Her distinctive look also led to a plethora of magazine and editorial work and Natasha appeared on the covers of Australian Vogue, Russian Vogue, French Vogue, Amica, and Marie Claire later that same year. 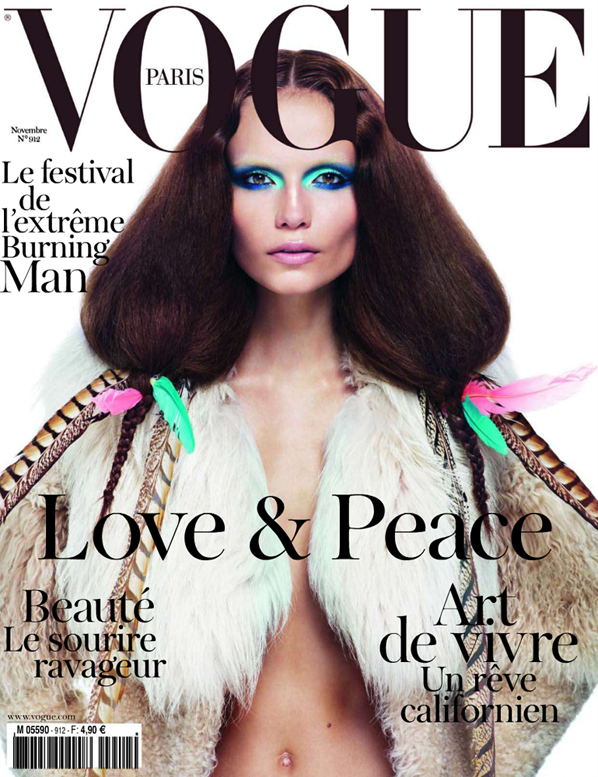 “Along with giving her signature pose”

She worked for Lanvin, D&G, Louis Vuitton, Roberto Cavalli, Balenciaga, Alexander McQueen, Chanel, Gucci, Victoria’s Secret and Sonia Rykiel. Natasha built upon her successful start in the industry in 2005 when she appeared in over 130 shows — an astounding number for any model. Highlights included shows for blockbuster designers such as Alexander McQueen, Bill Blass, Donna Karan, Ralph Lauren, Roberto Cavalli, Jean Paul Gaultier, and Kenneth Cole. Natasha also strengthened her mainstream appeal in America that year by making a memorable appearance at the 2005 Victoria’s Secret Fashion Show.

After a few times she appeared in Vogue, Harper’s Bazaar, Marie Claire and Flair. She was seen in Vogue magazine 10 times. She was hired by Victoria’s Secret and models for them. 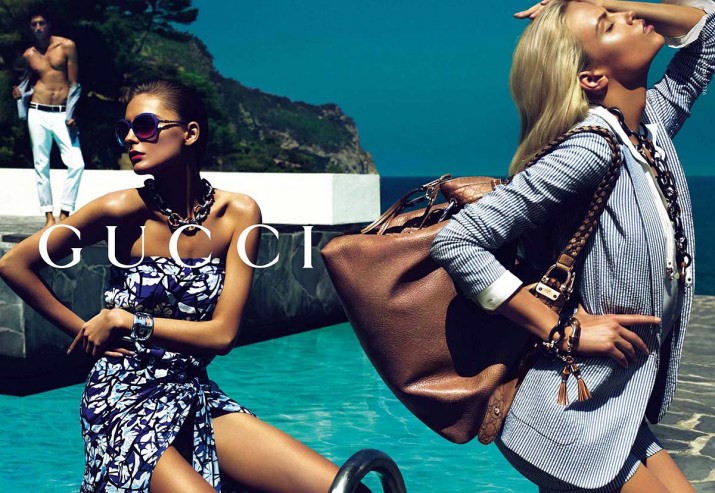 She is also a spokesmodel for Calvin Klein. 2006 was another banner year for Natasha as she continued to assert her dominance on Europe’s most celebrated catwalks. Although she lessened her load by appearing in 10 fewer shows than the year before, she increased her growing portfolio by working with leading haute couture designers like Christian Lacroix, Elie Saab, Christian Dior, Givenchy, and Valentino.

She had a very busy agenda and at the end of 2006 she planned 50 appearances on the catwalk.

By 2007, this Perm native had appeared in over 250 runway shows and modeled clothing for a veritable Who’s Who of designers, including Alexander McQueen, Bill Blass, Calvin Klein, Carolina Herrera, Dolce & Gabbana, Donna Karan, and Oscar de la Renta. 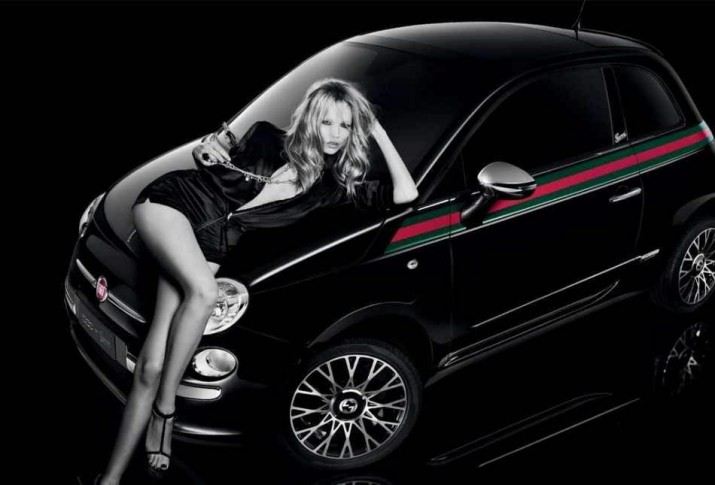 Natasha’s famous face has also been splashed across the covers of Vogue, Amica and Marie Claire, and she has appeared in high-profile advertisements for Louis Vuitton, Roberto Cavalli and Sonia Rykiel. In 2008 alone, she appeared in seven advertisement campaigns through the fall/winter 2008-2009 season.

She opened numerous runway shows in the spring/summer 2009 season. In July 2008, Russian Vogue dedicated the issue to Poly. In August 2008 and March 2009, she appeared on the cover of the same magazine.

Also she was touted by American Vogue in 2009 as one of the face of the moment. Poly has been the number one model on Fashion Television’s First Face countdown three times consecutively. The fashionart magazine M– USE dedicated their fall 2009 issue to Poly and she was photographed by Sølve Sundsbø, Terry Richardson and Craig McDean. The magazine also commissioned art from Jeff Koons, Cédric Rivrain, Richard Phillips, Billy Sullivan, Marco Brambilla and Chantal Joffe. 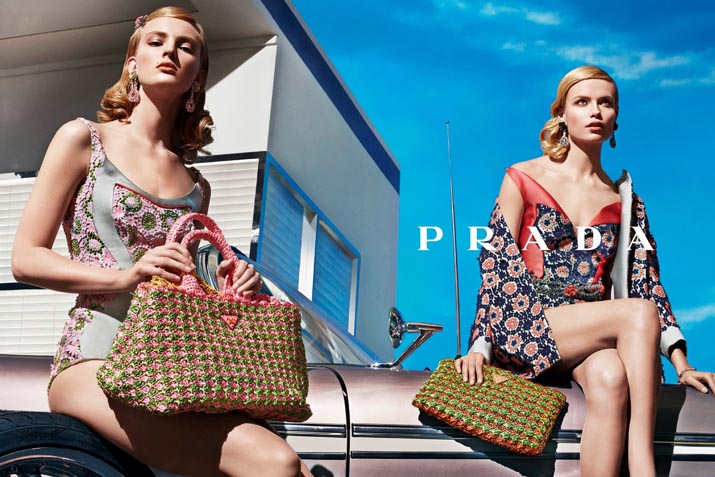 What’s new for Natasha Poly for 2010, you may ask. She started this year doing some of her finest work with Gucci. Whatever Poly has done in the past has grown with amazing new looks and poses. This makes her the super model for any up and coming model to emulate. Natasha has a down to earth personality, being both grateful and humble. She remains close to her family and roots.

The industry as a whole has only kind words to say about her. She is the model who is considered a friend by all of the models, designers,photographers, make up and hair stylists. She is truly an ICON. Natasha Poly currently resides in New York, NY. 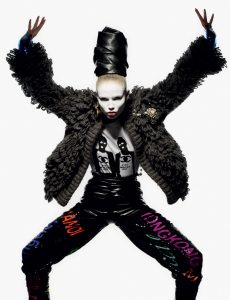 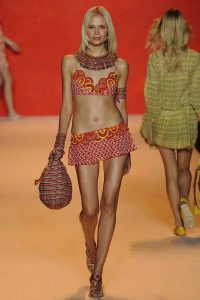 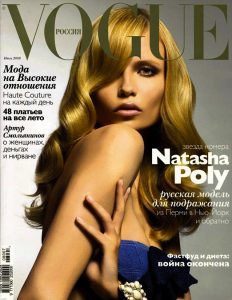 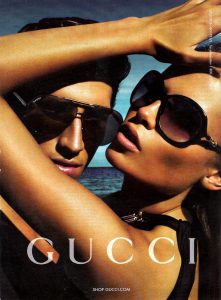 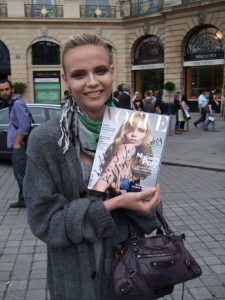 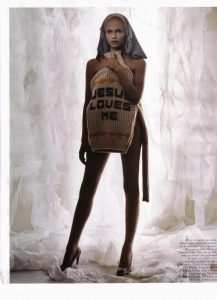 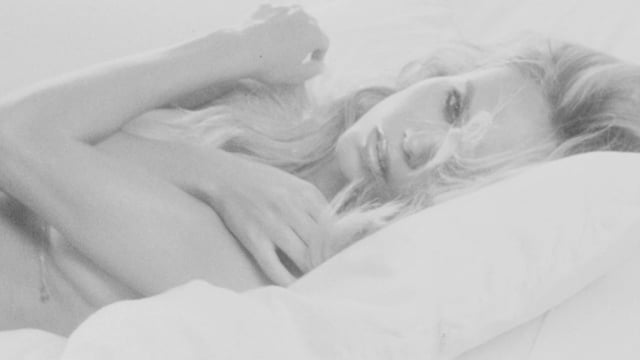 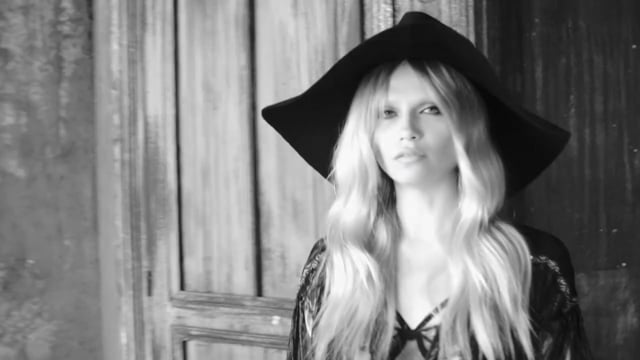 Natasha Poly: the portrait of a lady

Natasha Poly: the portrait of a lady 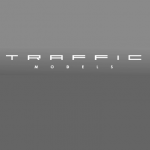