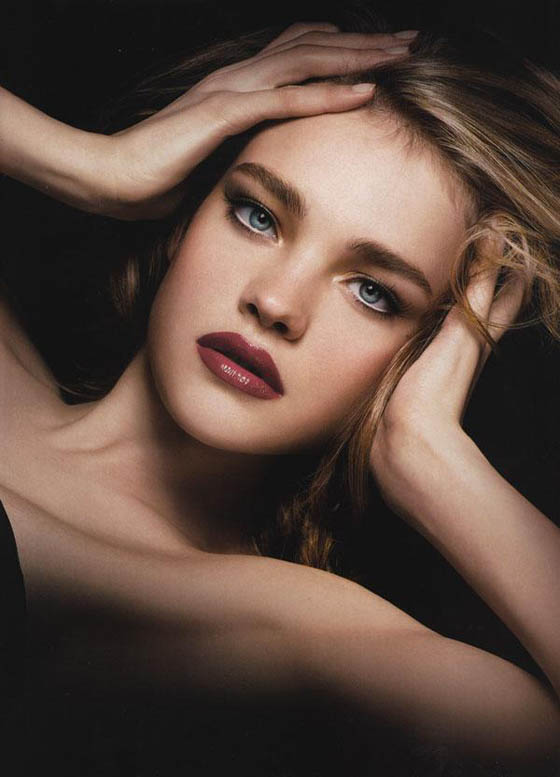 Super model, from poor to rich. What an amazing story. Natalia Vodianova’s rags to riches life story has made her one of the most talked about models in recent years. Born in Gorky (now Nizhni Novgorod), Russia’s third largest city, she lived with her mother and two half-sisters in unpleasant conditions. Her mother’s abusive boyfriends and a tight financial situation dogged her throughout childhood. Helping her mother with her fruit stall business at the tender age of 11, Vodianova moved into her own apartment with a friend at age 15.

They started their own fruit stall to help out the struggling family and were actually quite successful, all things considered. They were able to help out Vodianova’s sisters, one of whom is an invalid. Just before moving, Vodianova enrolled in a modeling academy, where she learned ladylike behavior and etiquette. Fortunately, she also went to casting opportunities, and one day, she caught the eye of a scouting agent from Paris. He told her that a great future was in store for her; all she had to do was learn English in three months. 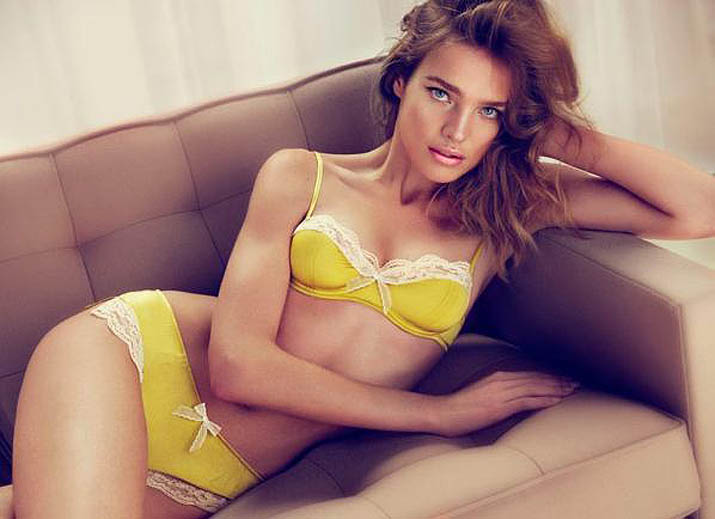 Convinced that her life could change for the better, Vodianova did just that. At 17, she moved to Paris to try her hand at modeling. Delighted to work, she was a dream client for the Viva agency and was an inspired woman. Though her salary was small at her first, it was still much more than what she was earning in her native Russia. By the time she was 19, she had made much headway in modeling but still had not made it big.

She was distracted for a while after falling in love and marrying British real-estate heir Justin Portman. She gave birth to son Lucas before the lavish wedding in St. Petersburg, and for an instant, her career looked bleak. Fortunately, these distractions did not sway her. She walked the runways for several Fall collections and astounded so many that she headlined the Yves Saint Laurent show that same year. Soon after, Vodianova’s phone was ringing off the hook. Gucci made her the new face for their perfume line after she had more than 40 runway shows. Then Calvin Klein called to hire her for their big Spring show. 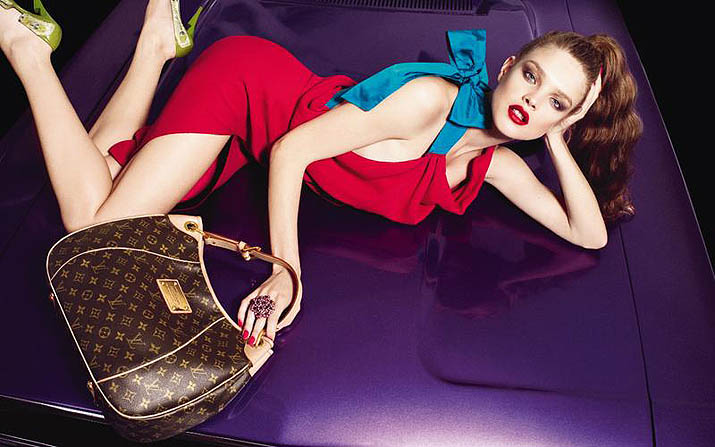 As an actress, Vodianova appears in Roman Coppola’s 2001 film CQ with Billy Zane and Gérard Depardieu.

Vodianova has achieved considerable success as a runway, editorial and advertising campaign model. To date, Vodianova has walked in more than 175 runway shows for U.S. and European based designers’ ready-to-wear and haute couture collections, has appeared in editorial spreads in fashion magazines worldwide and has completed advertising campaigns for Calvin Klein, Louis Vuitton, L’Oréal, David Yurman, Marc Jacobs, Pepe Jeans, Diane von Fürstenberg, Chanel and others. As of May 2009, Vodianova has appeared on the cover of British Vogue seven times; the first was the September 2003 issue. 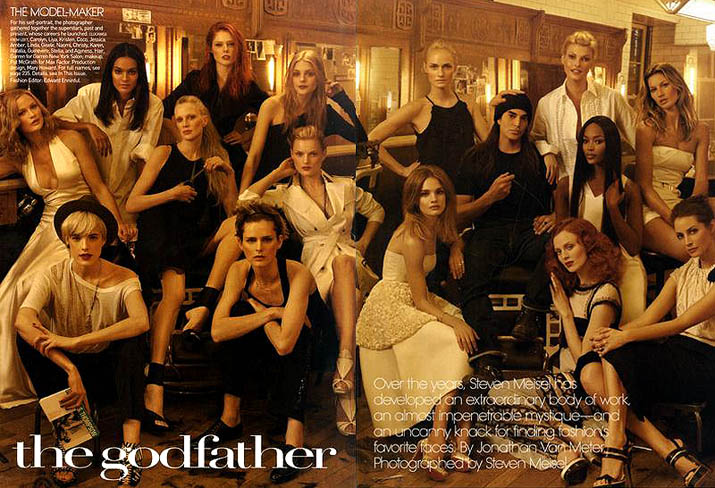 She made her first appearance on the cover of the U.S. Vogue in the September 2004 edition alongside eight other models, then appeared as the solo cover subject of the July 2007 edition of the magazine. During this time period, other covers of the American Vogue have all featured non-model celebrities with only two other exceptions: models Linda Evangelista and Liya Kebede.

In September 2008, Vodianova stated that she was not interested in filmmaking because of her three children. However, she appears in director Alexander Kott’s 2009 film Probka. 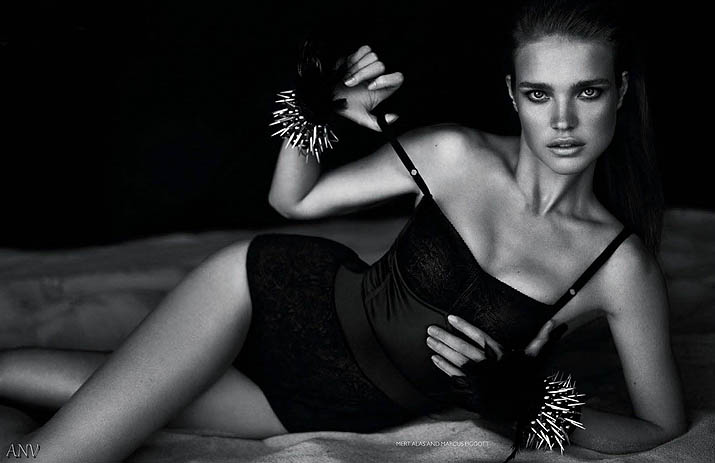 In May 2009, Vodianova co-hosted the semi-finals of the Eurovision Song Contest in Moscow. In Spring 2009, Vodianova entered into a three-year agreement to be a brand ambassador for the French lingerie company Etam and will design a lingerie collection each season during the term of the agreement. The collections will be marketed under the brand Natalia pour Etam. 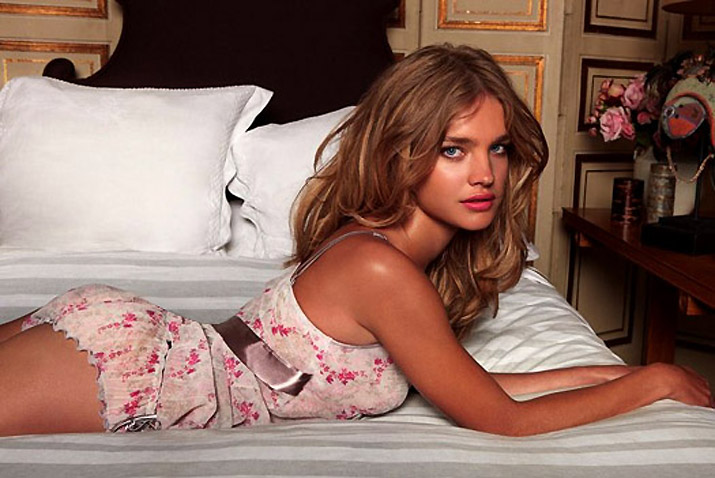 On December 12, 2009, she was designated an ambassador of the Sochi 2014 Winter Games, becoming a ‘face’ and key advocate of Russia’s first Winter Games.

2010 sees Natalia with a strong billfold of campaigns. After all of this hard work, we doubt this exceptional model will let the year go by without her images in magazines while she is still in high demand. 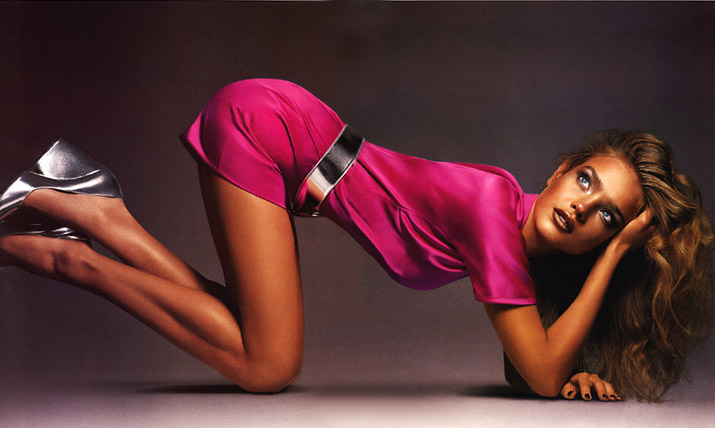 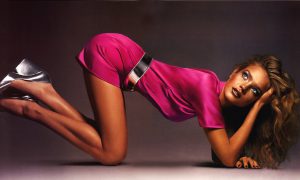 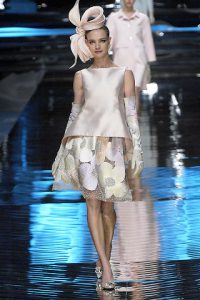 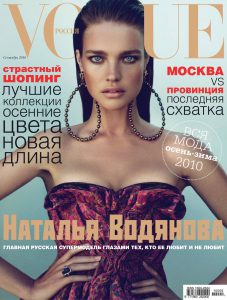 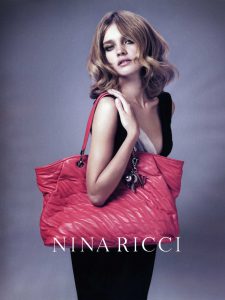 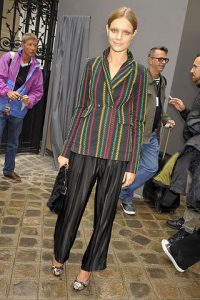 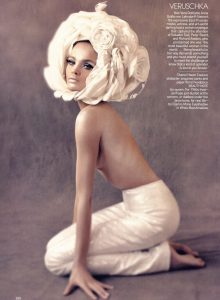