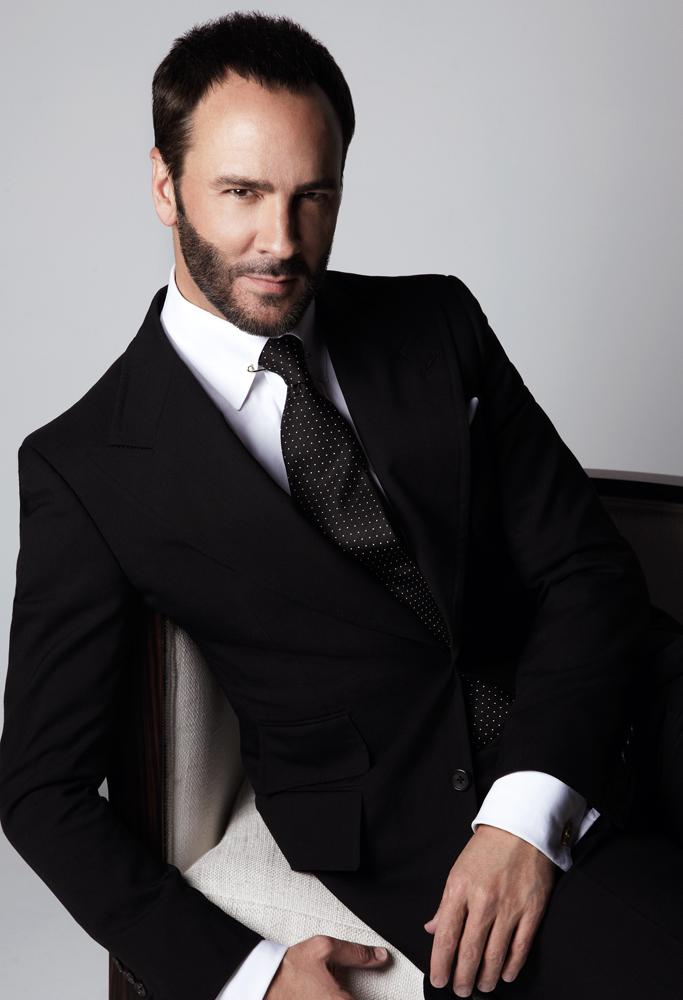 Tom Ford was born August 27, 1961 in Austin, Texas, to realtors Tom Ford and Shirley Burton, but spent most of his childhood in Santa Fe, New Mexico. In Santa Fe, he entered St. Michael’s High School and later moved to Santa Fe Preparatory School, from which he graduated in 1979. Ford left Santa Fe at age 16, when he enrolled at Bard College at Simon’s Rock, but quickly dropped out.

He then moved to New York City to study art history at New York University. Ford dropped out of NYU after only a year, preferring to concentrate on acting in television commercials; at one time, he was in 12 national advertising campaigns simultaneously. He later redirected his studies to concentrate on architecture at Parsons School of Design in New York and Paris, concluding his training at Parsons in New York.

During his time in New York, Ford became a fixture at the legendary nightclub Studio 54. The club’s disco-era glamor would be a major influence on his later designs. Before his last year at New School, Ford spent a year and a half in Paris, where he worked as an intern in Chloé’s press office. Though his work primarily involved sending clothes out on photo shoots, it triggered his love of fashion. He spent his final year at The New School studying fashion, but nonetheless graduated with a degree in architecture.

Despite his lack of experience, Ford called American designer Cathy Hardwick every day for a month in hopes of securing a job at her mid-price sportswear company. Eventually, she agreed to see him. Hardwick later recalled the incident: “I had every intention of giving him no hope. I asked him who his favorite European designers were. He said, ‘Armani and Chanel.’ Months later I asked him why he said that, and he said, ‘Because you were wearing something Armani’. Is it any wonder he got the job?” Ford worked as a design assistant for Hardwick for two years.

In 1988, Ford moved to Perry Ellis, where he knew both Robert McDonald, the company’s president, and Marc Jacobs, its designer, socially. He stayed at the company for two years, but grew tired of working in American fashion. In a later interview with the New York Times, he commented, “If I was ever going to become a good designer, I had to leave America. My own culture was inhibiting me. Too much style in America is tacky. It’s looked down upon to be too stylish. Europeans, however, appreciate style.” 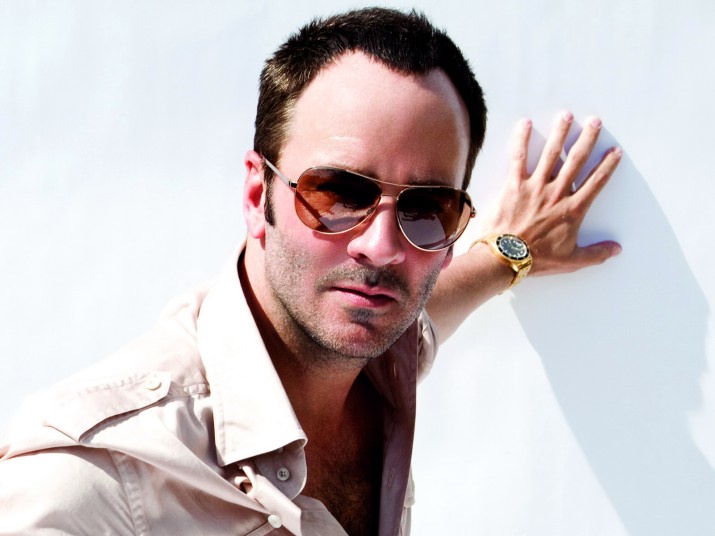 In 1990, Tom Ford moved to Milan to join Gucci as the company’s Womenswear Designer. In 1992, he became Design Director and in 1994 he was appointed Creative Director of Gucci. He was responsible for the design of all product lines, from clothing to perfumes, and for the Group’s corporate image, advertising campaigns and store design. 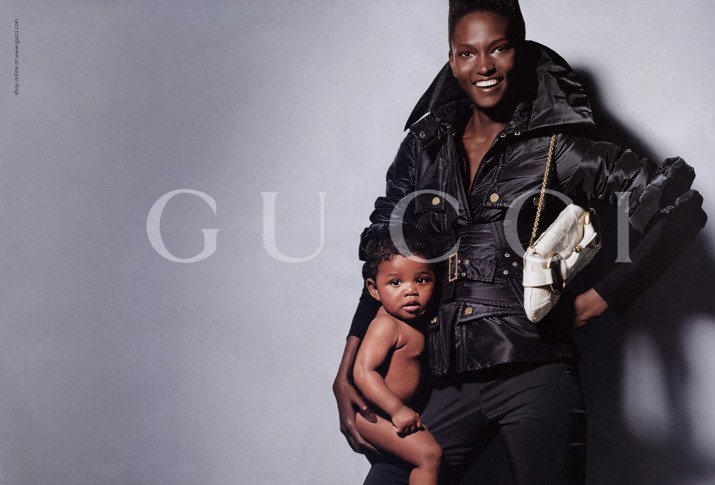 In January 2000, following the acquisition of Yves Saint Laurent and YSL Beaute by the Gucci Group, Tom Ford assumed the position of Creative Director of Yves Saint Laurent Rive Gauche and YSL Beaute in addition to his then existing duties at Gucci. Ford worked with all creative teams at YSL to define the overall image and positioning of the YSL brand including all product categories and communication activities. Ford also served as Creative Director of Gucci Group. In July 2002 he was made Vice Chairman of the Management Board of Gucci Group. In April 2004, Ford resigned from his post at Gucci Group following a buyout by Pinault Printemps Redoute. 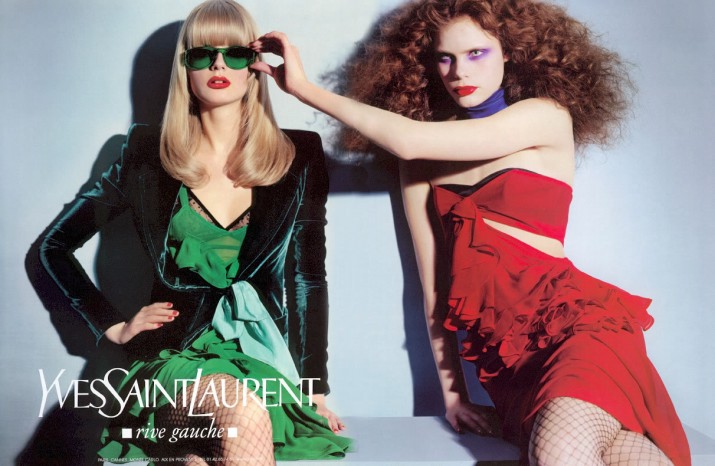 During Ford’s 10 years as Creative Director at Gucci and Gucci Group, sales increased from 230 million dollars in 1994 to almost 3 billion dollars in 2003, making Gucci one of the largest and most profitable luxury brands in the world.

During his time as Creative Director for YSL, Ford won numerous Council of Fashion Designers of America Awards. Like his work at Gucci, Ford was able to catapult the classic fashion house back into the mainstream. His advertising campaigns for the YSL fragrances Opium (with a red-haired Sophie Dahl completely naked wearing only a necklace and stiletto heels in a sexually suggestive pose) and YSL M7 (with martial arts champion Samuel de Cubber in complete full-frontal nudity) have been famous and provocative by pushing fragrance ads to a new level of creativity in artistic expression and commercial impact.

In April 2005, Ford announced the creation of the TOM FORD brand. Ford was joined in this venture by former Gucci Group President and Chief Executive Officer Domenico De Sole, who serves as Chairman of the company. In that same year, Ford announced his partnership with Marcolin Group to produce and distribute optical frames and sunglasses, as well as an alliance with Esteé Lauder to create the TOM FORD beauty brand. There are currently 15 private blend and 6 signature fragrances in the TOM FORD beauty collection, as well as a complete cosmetics collection, which launched in Fall 2011. Both the eyewear and beauty collections have been hugely successful and rank in the top 3 brands at specialty stores worldwide. 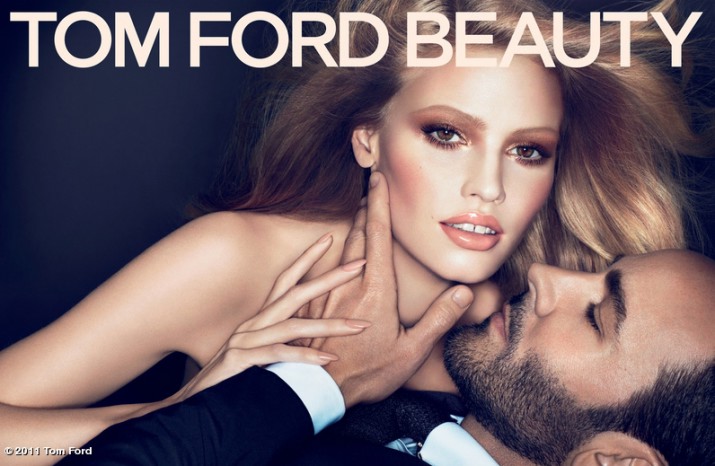 In April 2007, his first directly owned flagship store opened in New York at 845 Madison Avenue and coincided with the debut of the TOM FORD menswear and accessory collection. In September 2010, during an intimate presentation at his Madison Avenue flagship, Ford presented his much anticipated womenswear collection on some of his style icons including Lauren Hutton and Beyonce Knowles. Presently, there are 49 freestanding TOM FORD stores and shop-in-shops in locations such as Milan, Tokyo, Las Vegas, Dubai, Zurich, New Delhi, Shanghai and Russia. 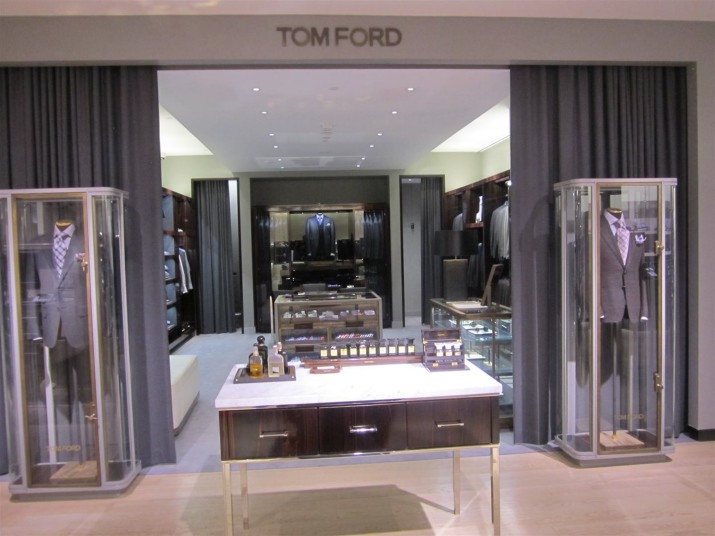 In March 2005, Ford announced the opening of his film production company, FADE TO BLACK, through which he directed, produced and co-wrote his first feature film entitled ‘A Single Man’. Adapted from the Christopher Isherwood novel of the same name, the film stars Colin Firth, Julianne Moore, Matthew Goode and Nicholas Hoult. ‘A Single Man’ premiered at the 66th annual Venice Film Festival and was released in December 2009. The film received multiple awards and nominations including an Academy Award nomination for Best Actor for Colin Firth, Independent Spirit Award nominations for Best First Feature and Best First Screenplay for Tom Ford, Golden Globe nominations for Colin Firth and Julianne Moore for Best Actor and Best Supporting Actress, Best Actor awards for Colin Firth at the Venice Film Festival and the BAFTA’s, and Outstanding Film (Wide Release) for Tom Ford at the GLAAD Media Awards. 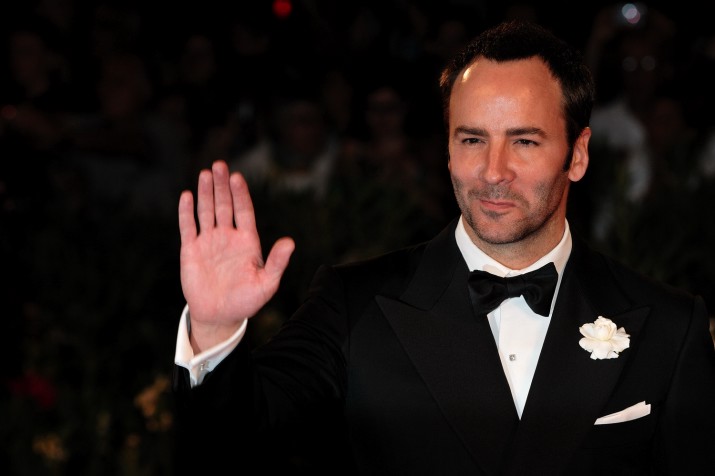 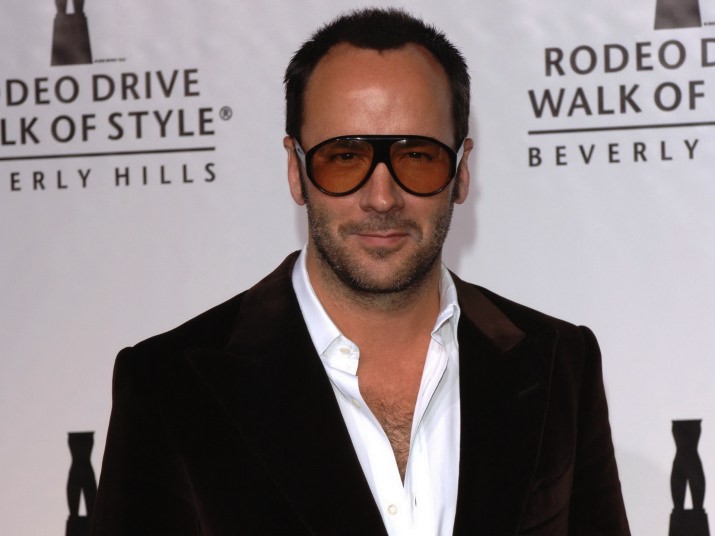 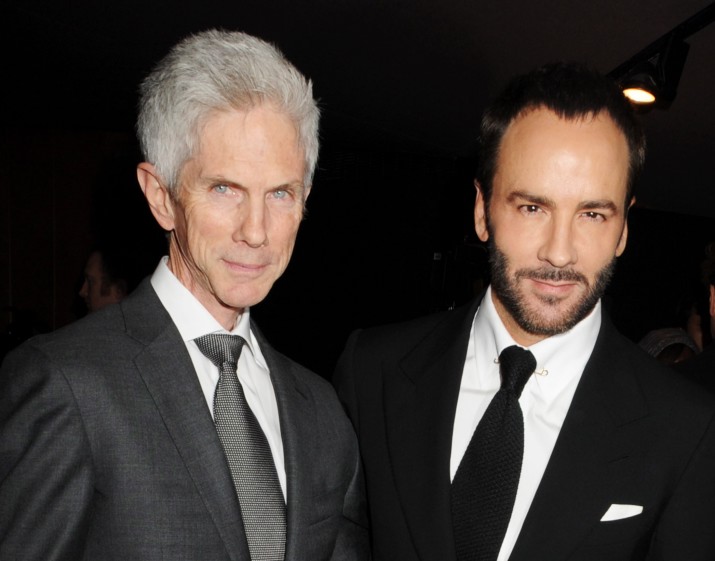 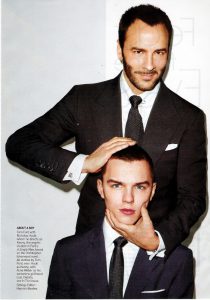 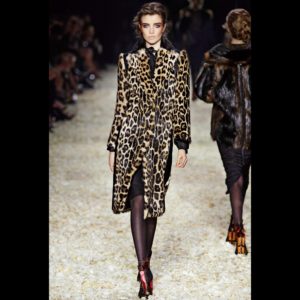 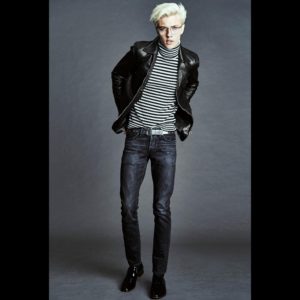 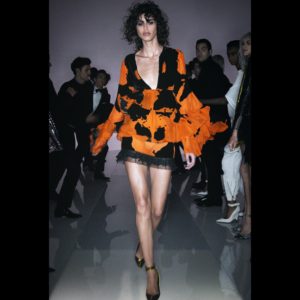 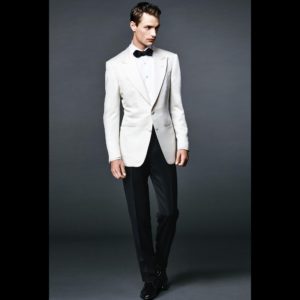