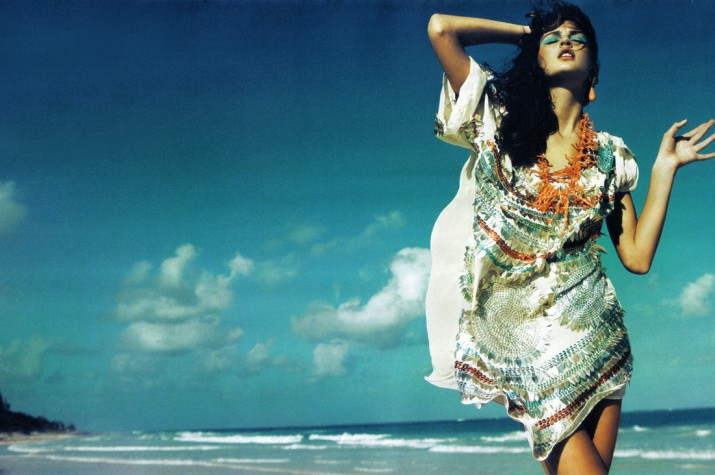 Ali Stevens, competed as a cross-country runner in high school, and lived a lifestyle far from the glamour of the fashion industry. Stephens’ average life changed however, when she was discovered in 2007 while shopping with her family. She has said that before she began modeling, she didn’t know anything about fashion and had to learn as she went, but now Balmain and Alexander Wang are some of her favorite designers. She was discovered by Pulse Management in August, 2007. 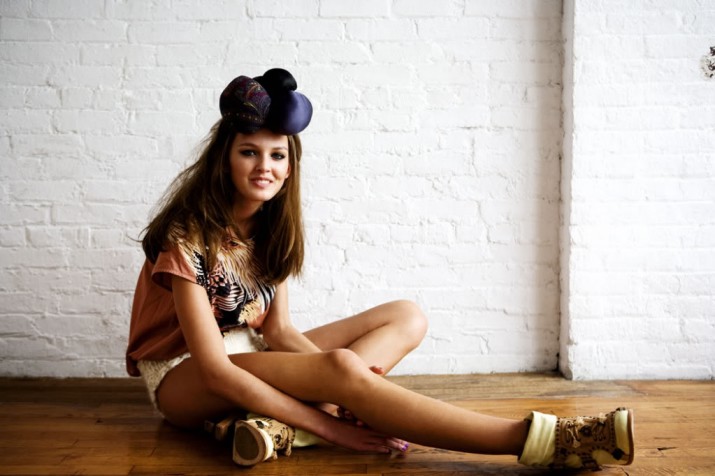 In August 2007, Stephens submitted Polaroid photos of herself, and soon after landed a three-year contract with Elite Model Management. The following month, she signed with Elite Model Management, based in New York City. During Ali’s first year as a model in 2007, she made a runway debut at the Prada Spring/Summer fashion show in Milan, opened for the Chloé Spring Runway in Paris, and walked in shows for Chanel, Dries van Noten, Givenchy and Louis Vuitton. She was featured as a “rising star” in Hintmag.com’s Pop magazine “Model Mania”, and was chosen by Style.com to be a member of “The Ten”, an elite group of emerging runway stars. 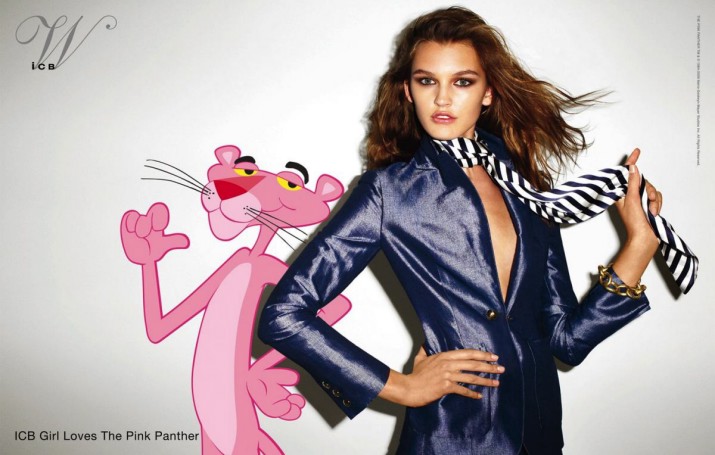 By December of the same year, Vmagazine.com named Stephens the second ranked model for the upcoming spring season. She has walked for Balenciaga, Dries van Noten, Givenchy, Chanel, Kenzo, Nina Ricci, Miu Miu, and Louis Vuitton. She has appeared in ads for Chloe, Missoni, and Calvin Klein, and appeared in editorials in Numero, The New York Times, and French Vogue. 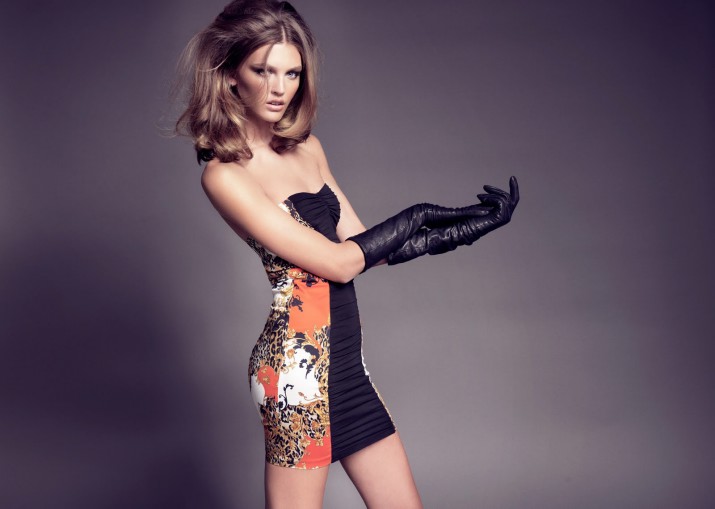 In 2008, the American beauty became the face of Chloé and M Missoni. Not only was Ali photographed by David Sims for Calvin Klein, but she also became an exclusive for Calvin Klein’s fall runway show in New York City.

By April, Stephens had become the focus of the brand’s billboard on the corner of Houston and Lafayette Street in New York City, and was named “This Year’s Girl” by New York Look magazine. Furthermore, she modeled for Gap’s international spring ad campaign, and opened for Nicole Farhi and CNC Costume shows in London and Milan for their Fall collections.  Ali opened for Peter Som’s Spring runway in New York City, and in the same season, closed for Jonathan Saunders, Preen, and Sophia Kokosalaki in New York and Paris. She was featured on the covers of magazines of Muse and E Magazine, and signed a cosmetics contract with Chanel.  Already having accomplished so much in her first two years as a model, what was to come next from this rising star? 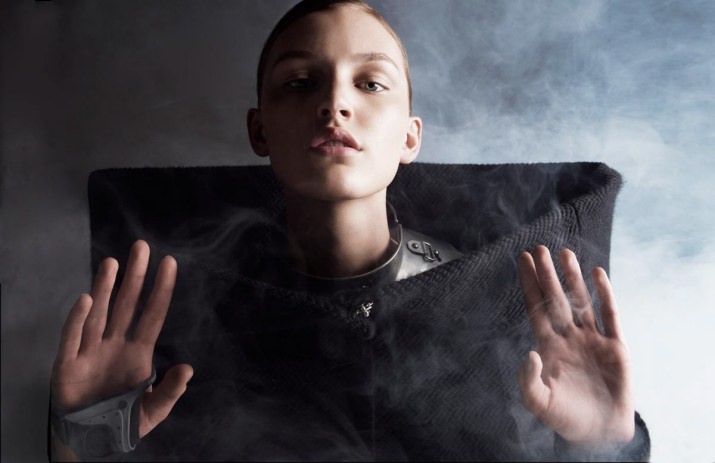 In 2009 Stephens was chosen as the model for Lacoste’s fall ad campaign, and appeared in many fashion magazines including Chinese, Italian, and Japanese Vogue, i-D, Numero, and Allure.  She was featured on the cover of Russh, and French magazine, Revue de Modes. 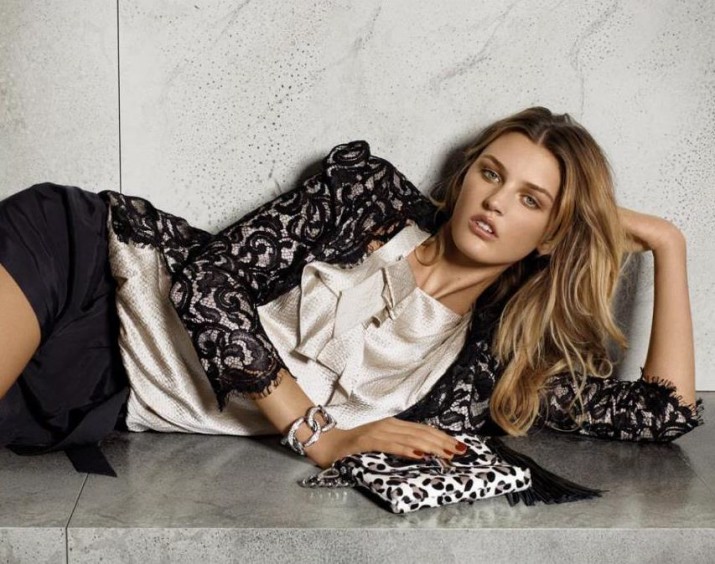 In 2010, Ali emerged in both German and Teen Vogue, and was featured on the French version of Elle Magazine. She walked the runway for a number of designers, some of whom include Balenciaga, Dries van Noten, Givenchy, Chanel, Kenzo, Nina Ricci, Miu Miu, and Louis Vuitton. 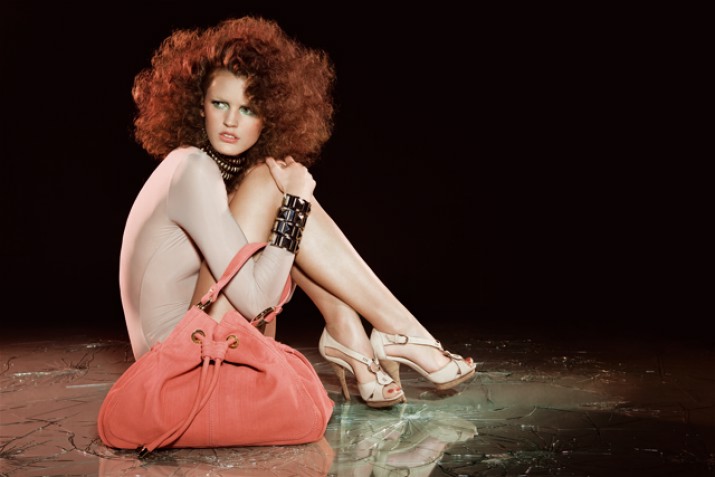 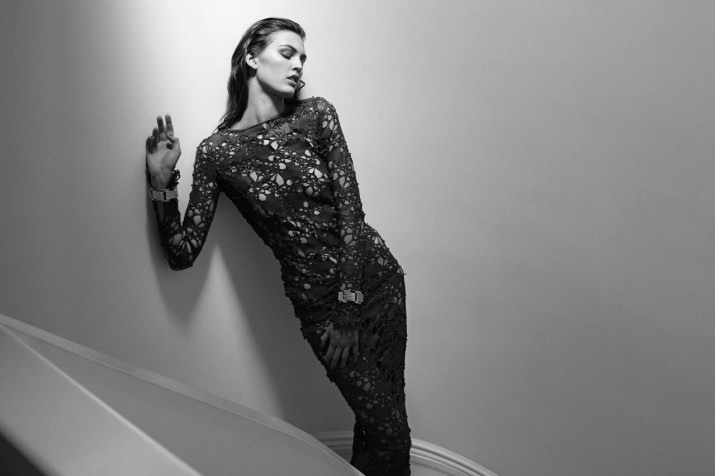 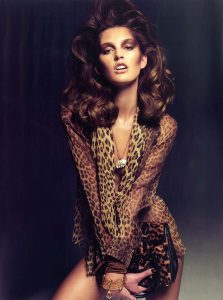 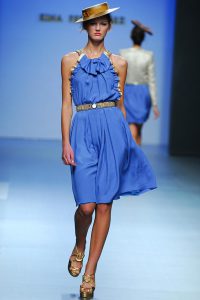 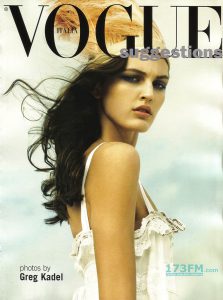 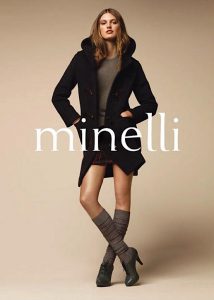 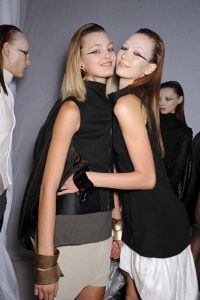 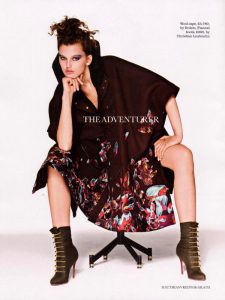