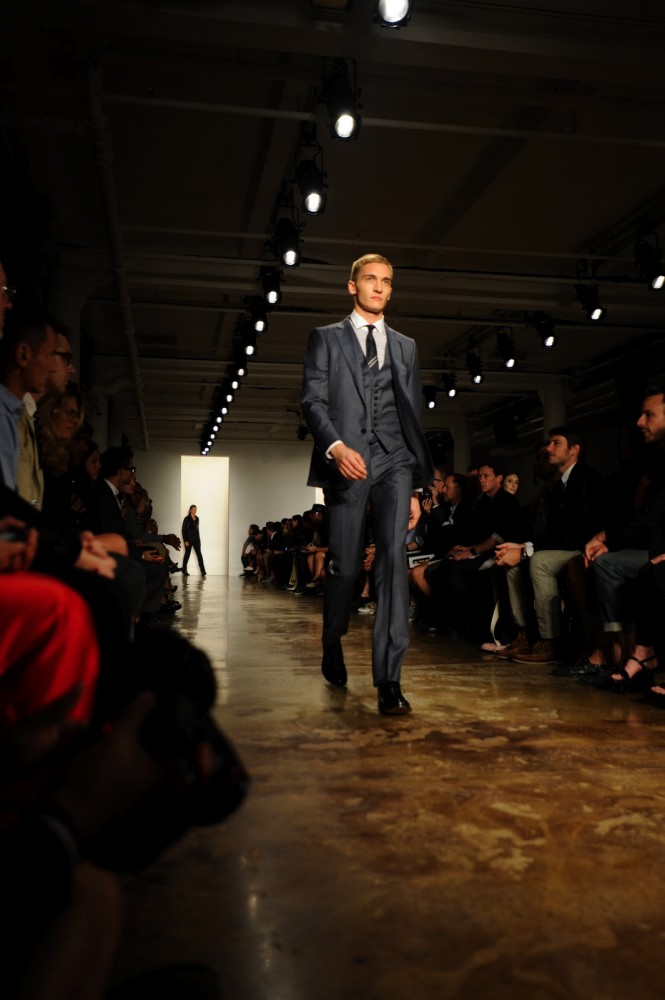 Simon James Spurr is a British fashion designer based in New York City. Spurr has received critical acclaim for the clothing line he launched in 2006 which is credited with revitalizing and modernizing classical menswear.&nbsp;

Simon Spurr was born July 8, 1974 and raised in Kent, England, the son of two bankers. His father’s style shaped his design perspectives at an early age. In a 2010 interview, Spurr explained his journey into what would become his career: “I actually almost fell into fashion. Whilst studying my art foundation course at KIAD (Kent Institute of Art and Design), I was coaxed by my professors into fashion.

But even at this early point I remember having a good eye for tailoring. I once laid out fabric on my parents floor and cut a pant without following any pattern, sewed them up and they actually fit pretty well. So I applied, and was accepted, by a great fashion design program at Middlesex University in London and it snowballed from there.&rdquo; Spurr went on to study Men&rsquo;s Fashion Design at Middlesex University and graduated in 1996. 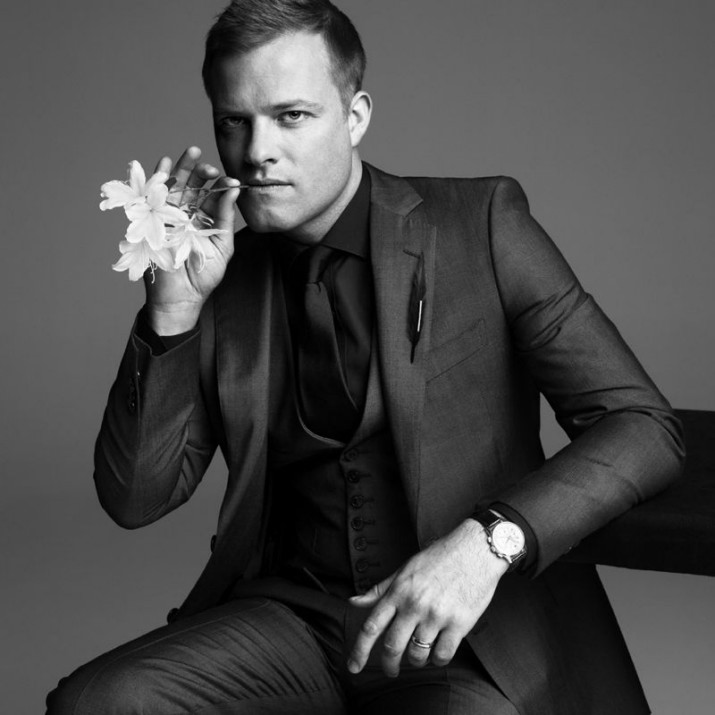 Soon after graduating, Spurr was hired to design menswear for Saint Laurent, working under the close guidance of Heidi Slimane. In 2001, Spurr was recruited to NYC to serve &hellip; read moreas Menswear Designer of cK Calvin Klein and in 2003 he became Design Director for Ralph Lauren Purple Label and Ralph Lauren Black Label.&nbsp;&nbsp;&nbsp;

Spurr launched his menswear line, SPURR, in 2006 with American-made selvedge denim jeans. The line was immediately picked up by Bergdorf Goodman in New York City. In 2007, the line expanded to include sportswear, suiting, and accessories, establishing a full lifestyle brand.&nbsp;

In 2009, the brand broadened even further with the creation of SIMON SPURR, a designer collection made entirely in Italy. Spurr described the clientele he designs for in a 2011 interview: “I design for a man that has awareness of life, culture, proportion and design. A diverse man that understands quality but also has a strong idea of his own sensibility.&rdquo; &nbsp;After several well received presentations, Spurr held his first fashion show during New York&rsquo;s Fall &rsquo;10 Fashion Week, in February 2010. Following the success of the shows and critical acclaim, Spurr was named creative consultant for the Tommy Hilfiger men’s runway collection in November 2010.&nbsp;&nbsp; 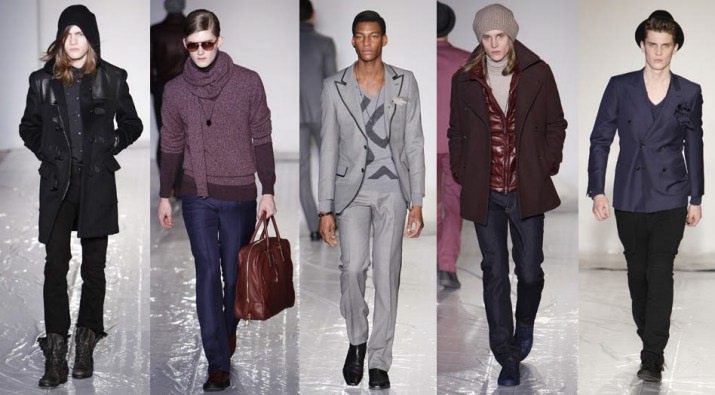 Spurr has been touted for revitalizing the men’s three-piece suit which includes his signature eight-button vest. He explained his thoughts on this in a 2011 interview: &quot;Because [the vest] has this corset-like feel, it gives you better posture and you really feel you&rsquo;re wearing something tailor-made and handcrafted.&quot;&nbsp;&nbsp; 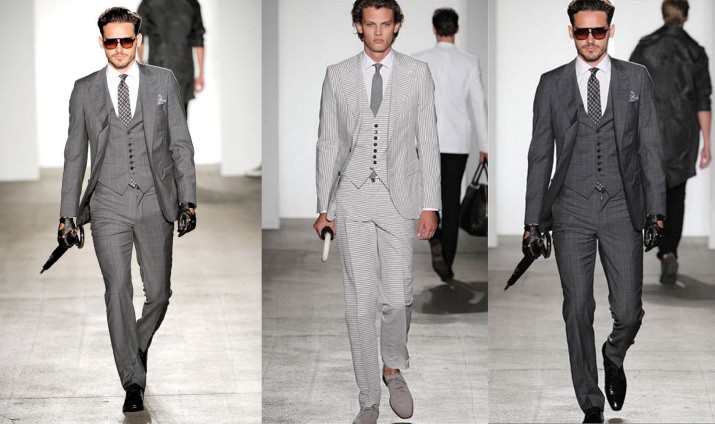 This aesthetic is inspired by a variety of influences, one specifically not straying far from his British roots; &quot; The menswear that I make at SIMON SPURR is modern, elegant and yet carries a fresh spirit. I am bringing a very English look to New York Fashion week with a strong blend of style, functionality and also wearability. Ultimately, I think it&rsquo;s my British roots that allows SIMON SPURR to stand alone in the American market.&quot;&nbsp; 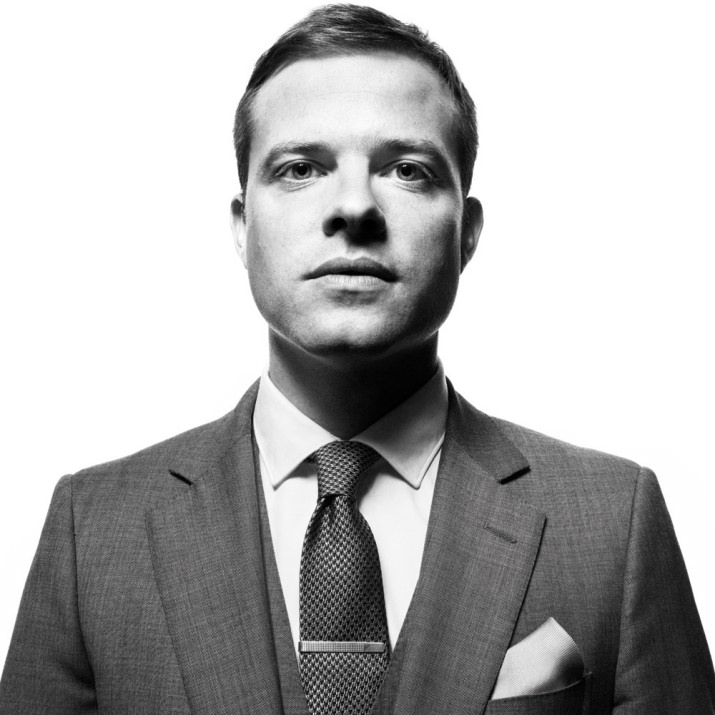 Spurr’s label has been embraced by celebrities, many of whom wear his suits as he discussed in a November 2011 interview: &quot;Simon Spurr [the brand], has hit its stride, so to speak. I think it&rsquo;s really starting to resonate with the public. It&rsquo;s always done well inside the world of fashion, but I think that the exceptional number of celebrity dressing we&rsquo;ve done over the past year has really helped spread the word. There&rsquo;s a whole new wave of American actors who are finding a new wave of American designers, and I happen to be one of them who does red carpet suiting quite well.&quot;&nbsp;&nbsp;

In January 2012, Spurr merged his two lines, SPURR and SIMON SPURR, to create a more expansive collection under the SIMON SPURR moniker. &nbsp;&nbsp; 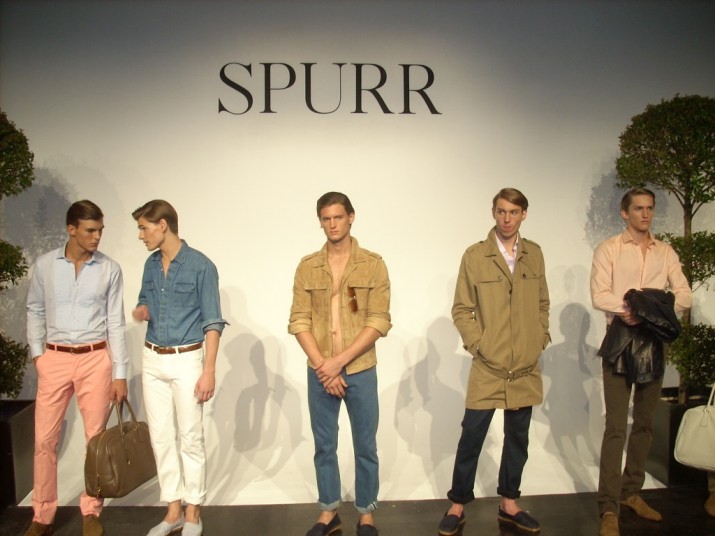 Since its creation in 2006, the SPURR Brand has been honored with many accolades from the fashion industry. In 2007, DNR awarded SPURR with the ‘Editor&rsquo;s Choice Award for Best New Label.&rsquo; In February 2008, GQ, in conjunction with the CFDA, heralded SPURR as one of the ‘Best New Menswear Designers in America.&rsquo; In 2009, Tommy Fazio, Men&rsquo;s Fashion Director at Bergdorf Goodman and Neiman Marcus resigned from his position and joined SPURR as the president of the company. That same year, Simon Spurr received the prestigious nomination for CFDA / Vogue Fashion Fund Award. Most recently, Simon Spurr is one of the final nominees for the CFDA&rsquo;s Swarovski Award for Menswear, 2010 and is one of the final nominees for CFDA Menswear Designer of the Year in 2011 and 2012.&nbsp; 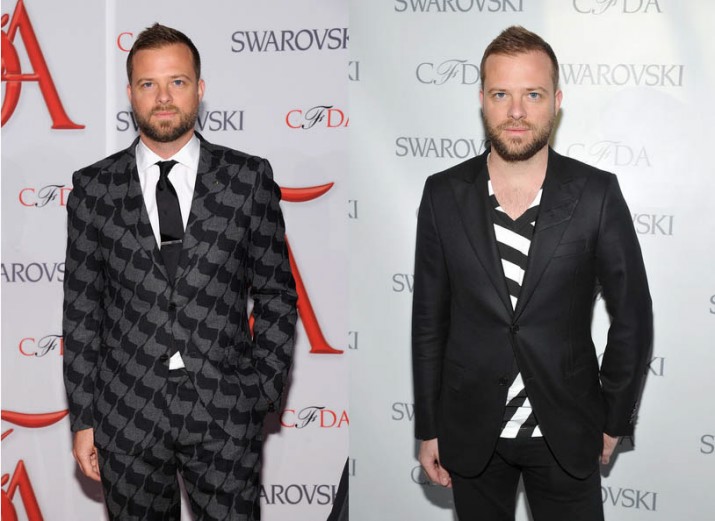 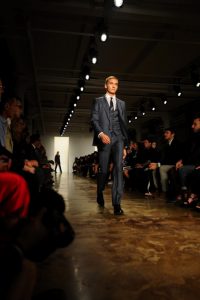