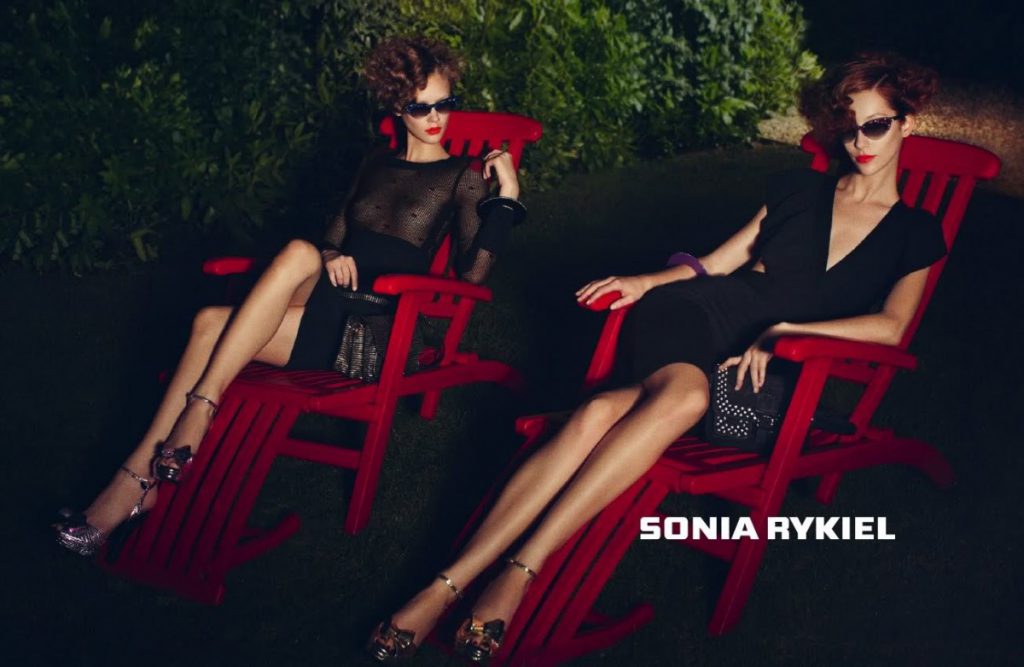 Sonia Rykiel is a  French fashion designer. This queen of knits, who never learned how to actually work a pair of needles, is a self-taught designer who describes her method as off-the-cuff. Ethnically a Russian-Romanian Jew, Sonia Rykiel was born in Neuilly on 25 May 1930, a commune in the western suburbs of  Paris, France, the eldest of five daughters of a Russian mother and a Romanian father, who worked as a watchmaker.

“I was raised in a very bourgeois family,” Sonia later said. “We always talked about politics or art or paintings. Artistic things. I had an uncle who was a painter. He taught me how to see beautiful things. How the mix of yellow and blue makes green. It’s my baggage.”

At the age of 17, she was employed to dress the window displays in a Parisian textile store. In 1953 Sonia married Sam Rykiel, owner of a boutique Laura selling elegant clothing. In 1962, she couldn’t find any soft sweaters to wear when she was pregnant, so she used a supplier to her husband from Venice to design her own.

Sonia Rykiel thereafter created her first maternity dresses and a tiny sweater, called the Poor Boy Sweater, which she started selling from her husband’s label "Laura". The Poor Boy Sweater made the cover of ELLE fashion magazine, and brought Rykiel fame; because of it, she was crowned "Queen of Knits" by the Americans in 1967.

In 1965 she formed her namesake company. Since then, she has continued to experiment to expand her offerings. She later became the first designer to put seams on the outside of a garment, and to print words on her sweaters. In particular, she favours long clinging sweaters or small cropped pullovers, large rolled-back cuffs and long shawls. Her color palette usually features beige, grey, dark blue and charcoal.

Rykiel opened shop on rue de Grenelle in Paris in 1968, after designing for many years for Laura. Her label was among the pioneers of the créateur, or ready-to-wear, movement in France—but, as G. Y. Dryansky wrote in Vogue, “She marched to a different rhythm: quieter, more personal.”

Rykiel has always been a proponent of “uncomplicated comfort,” as The New York Times once put it. She likes to design interchangeable separates with what one ad copywriter described as “that close-to-the-body, nothing-on fit.” She created her first “braless” dress in 1964, promoted the layered look, and popularized rainbow stripes, massive fur wraps, marabou, vintage-y dresses, and culottes.

She has also created a range of fragrances of which ‘7e Sens’ was the first (1970). Rykiel has written many books, including a A to Z of fashion, and an collection of children’s stories. In 1973 she became vice president of the Chambre Syndicale, the organizing body of French fashion, a post she held for 20 years (and one that Nathalie Rykiel took up in 2008).

In 1980 Rykiel was voted one of the world’s 10 most elegant women. She proved that knitwear can follow any trend. Rykiel also hit upon the trend of big, soft, fun fur done as a huge bubble of color – in her case baby pink, purple knitted fox or teal-blue Mongolian lamb.

In 1987 Rykiel launched cosmetics in Japan and in 1992 shoes and accessories were introduced. In 1993 Rykiel became an officer of the French Ordre des Arts et des Lettres. In 2004 Sonia Rykiel lingerie was introduced. “When mother started designing in the late sixties, it was shocking not to wear lingerie,” Nathalie Rykiel told WWD. “She told women to take off their bras under her tight little poorboy sweaters. It was a very scandalous thing then.” 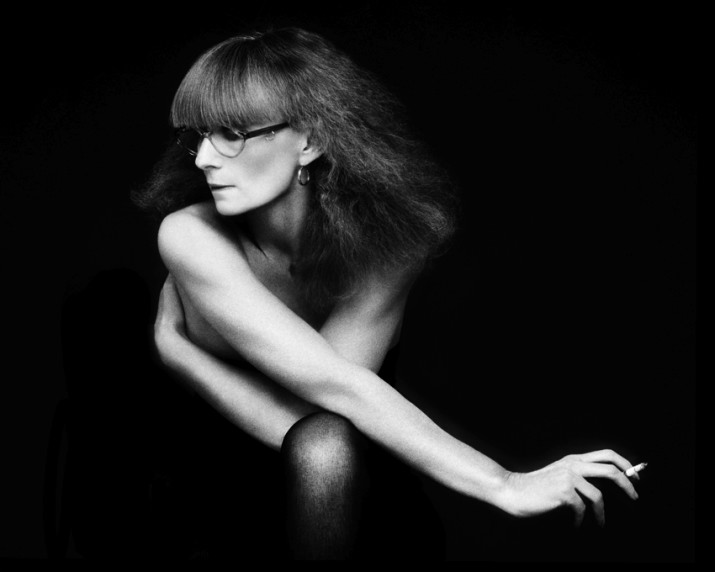 With her daughter Nathalie, Rykiel brought Paris to New York; in February 2005 Henri Bendel launched an in-store shop for the Sonia Rykiel Woman line. There are three Sonia Rykiel boutiques in the U.S., in Boston, New York City and Guam.

In December 2009, Sonia Rykiel and H&M introduced a collection of underwear, "Sonia Rykiel pour H&M", the first of two masstige operations with the Swedish retailer (the second became available in February 2010). An event was held at the Grand Palais in Paris to celebrate the event. 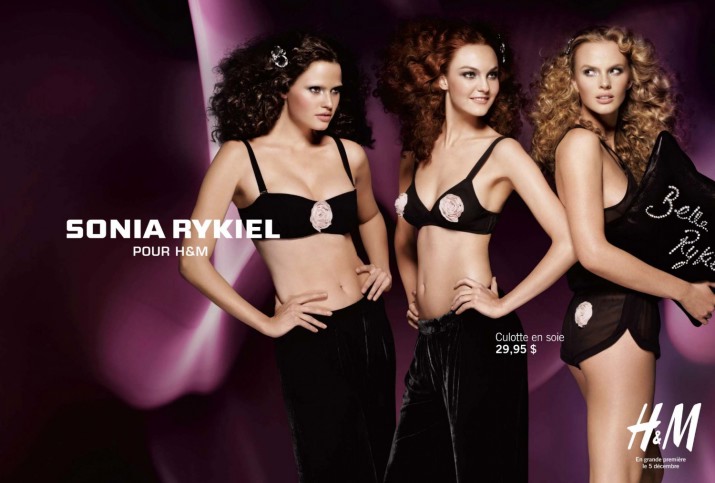 It was also recently revealed that she suffers from Parkinson’s Disease, and that she has been dealing with the disease for 15 years. 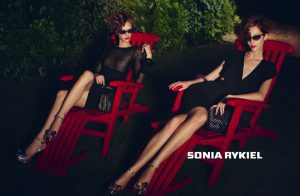