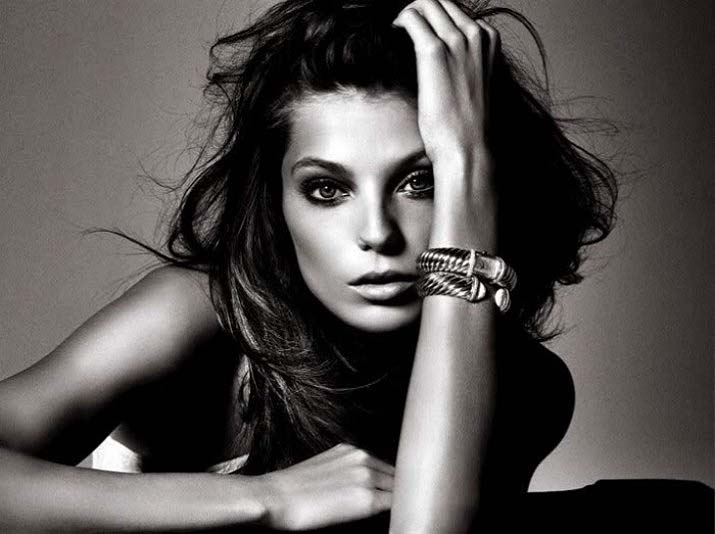 Werbowy had never seriously considered modeling, but found herself launched into the business after meeting a schoolmate’s mother who headed Toronto’s Susan J. Model & Talent Management. At age 14, Werbowy won a national modelling contest, but after a year of working with Susan J. Model & Talent, however, Werbowy thought she could be doing more with another agency and left. 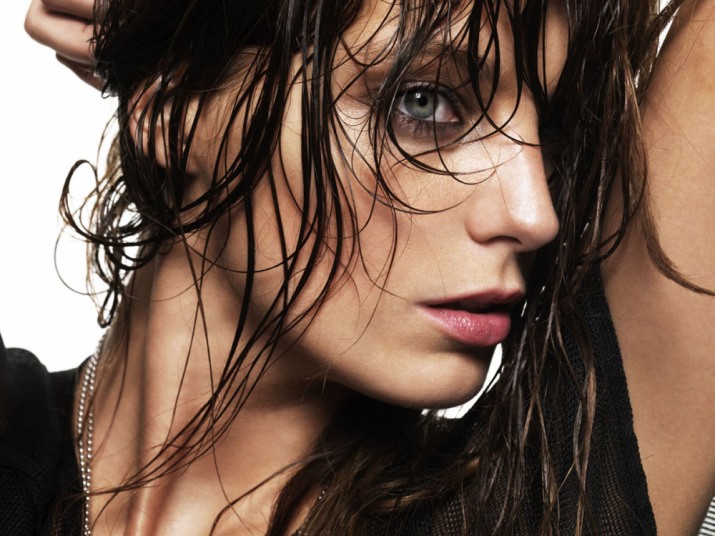 After switching over to Elite Models, Werbowy began landing several prominent bookings in Canada but still had not achieved much international success. When Elite Canada’s head scout, Elmer Olsen, started his own agency, Werbowy followed and her career began to flourish. Within a few years, and under the guidance of International Management Group (IMG), Werbowy had gained a foothold on the international modelling stage. Daria has considered taking a break from the fashion industry when she is 27 to sail around the world. 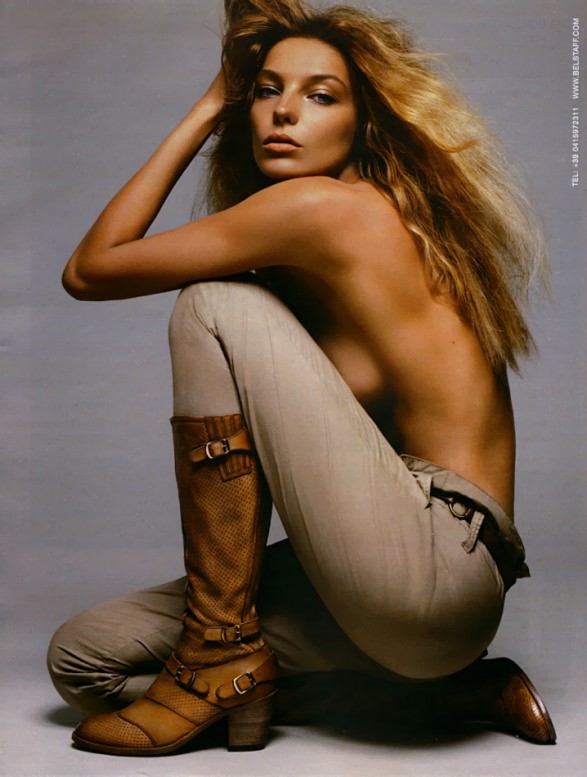 Though she relinquished the world’s No.1 runway model status to new “It girls”, Werbowy holds the record for opening and closing the most shows in one season. To date, Werbowy’s clients have included Lancôme, Prada, Yves Saint Laurent, Pepe Jeans, Roberto Cavalli, Gucci, Hermès, Valentino, David Yurman, Missoni, Versace, Louis Vuitton and Chanel. In her first season, Fall/Winter 2003, Werbowy captured two of the modeling world’s most coveted assignments: the cover of Vogue Italia, thrice (in July, August and October), and Prada’s Fall/Winter ad campaign. 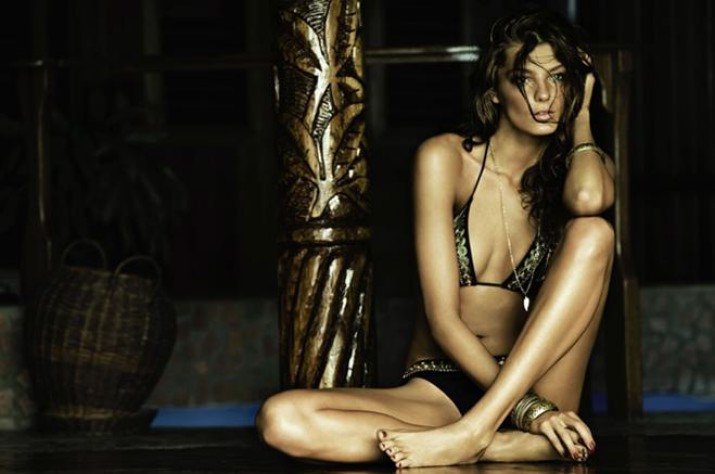 In July 2007, Forbes listed Werbowy as the ninth highest-earning model in the world after Karolina Kurkova, Natalia Vodianova, Carolyn Murphy, Alessandra Ambrosio, Adriana Lima, Heidi Klum,Kate Moss and Gisele Bündchen. Her earnings between June 2006 and June 2007 were in the order of $3.5 million. On June 3, 2008, it was announced that she would be inducted into Canada’s Walk of Fame. 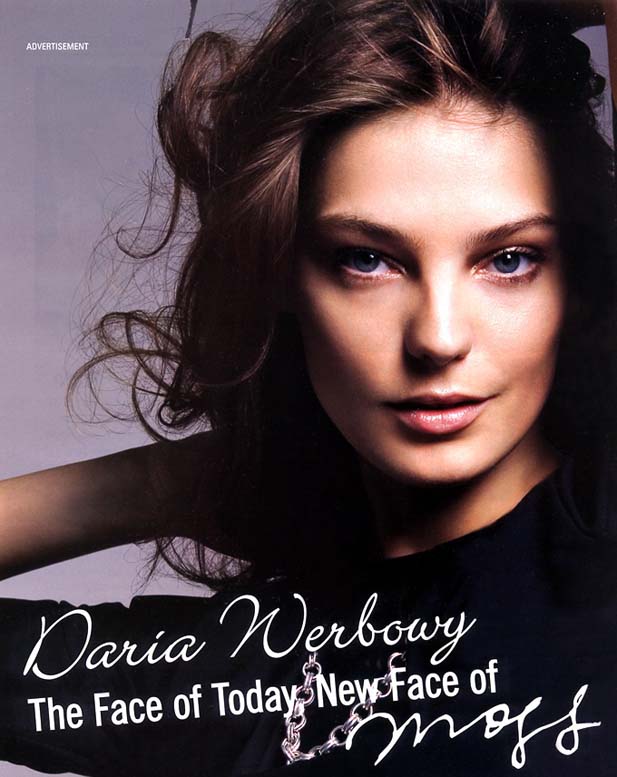 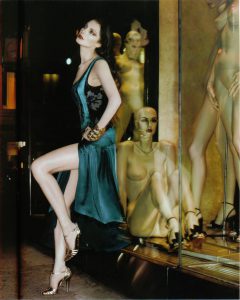 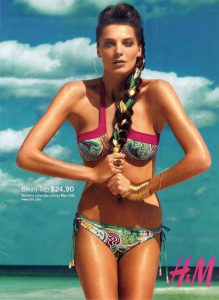 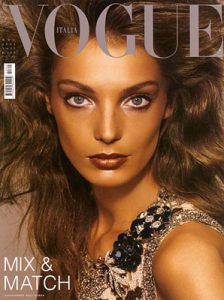 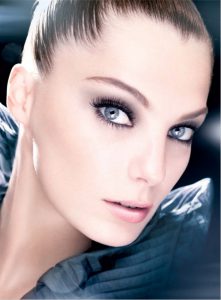 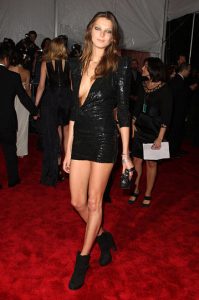 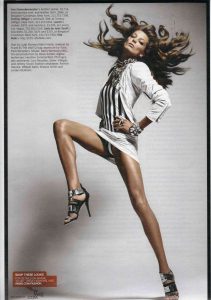