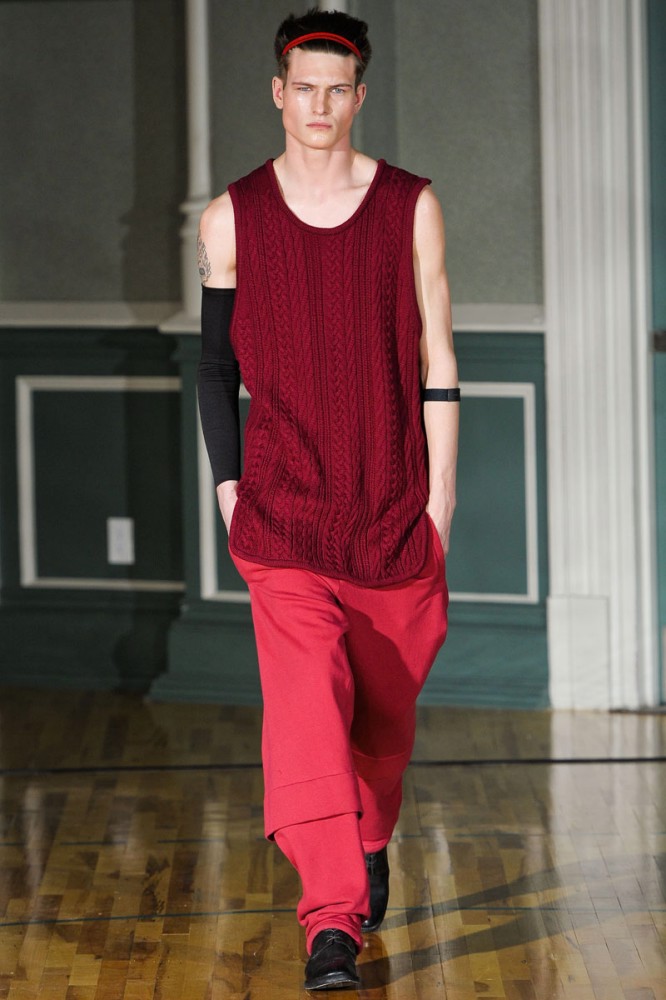 Siki Im is a phenomenon among designers. He is a man ahead of his time, setting future trends with his clean lines and structured designs. With six impressive collections under his belt, this multifaceted fashion designer is sure to make a deep mark in the fashion industry.

Siki Im was born in Cologne, Germany, to Korean parents. He had a classical German education; studied at Oxford School of Architecture and gone to work at a boutique architecture firm in New York in  2001. But throughout his studies he had idolized Helmut Lang, and he eventually got an opportunity he had long dreamed of: to work at Helmut Lang — albeit the Helmut-less Helmut Lang.

Designing for what was now a large commercial company turned out to be an essential learning experience for Im. He discovered how product lines, merchandising and factories worked. But it didn’t live up to what he had imagined creatively. “I mean just the name, you know?” he says. “Lang’s design aesthetic changed everything.” 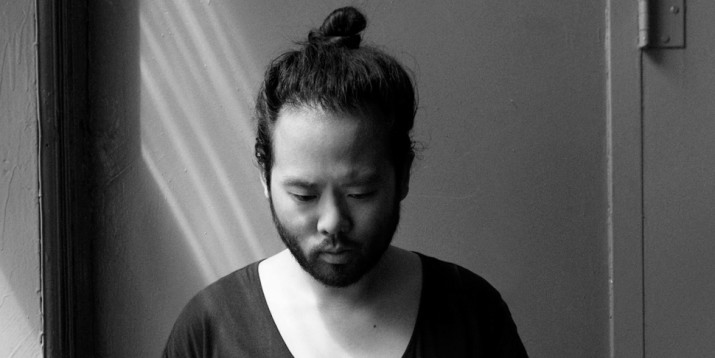 This was before he won the prestigious 2010 Ecco Domani award that provided his first show at Bryant Park. In his 2012 SS collection, which premiered at Lincoln Center, Siki commented on politics surrounding the Arab Spring by embedding the cultural elements of the region into the defining details of his garments. As in previous collections, his classic-yet-modern tailoring is still at the fore, and his reworking of a classic fabric like denim gives the collection a refreshingly casual vibe. 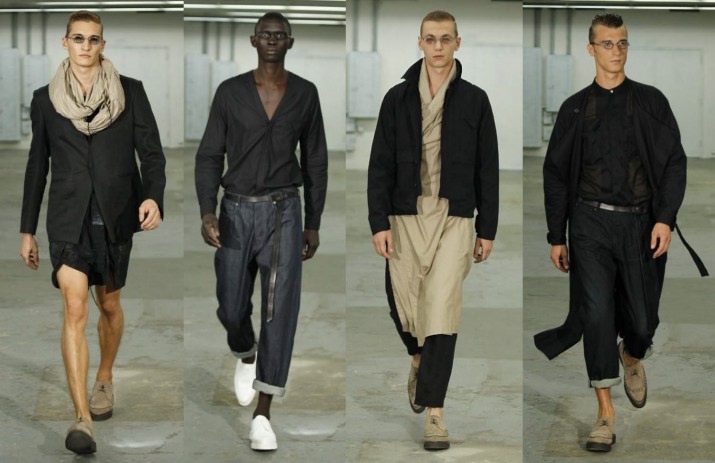 The minimally applied details give his collections an edgy look among a myriad of young design talents in the city. He thrives on the dichotomy and tensions in our society: mainstream versus sub-cultures, soft versus hard, construction versus deconstruction, and globalization versus localization. Siki Im’s foundations are rooted in the structural and tailored elements. But, what makes him special is the fact that Siki Im understands the idea that perfection is in the detail. He never misses the chance to bring social issues and easily dismissed cultural phenomena into his eponymous collections. 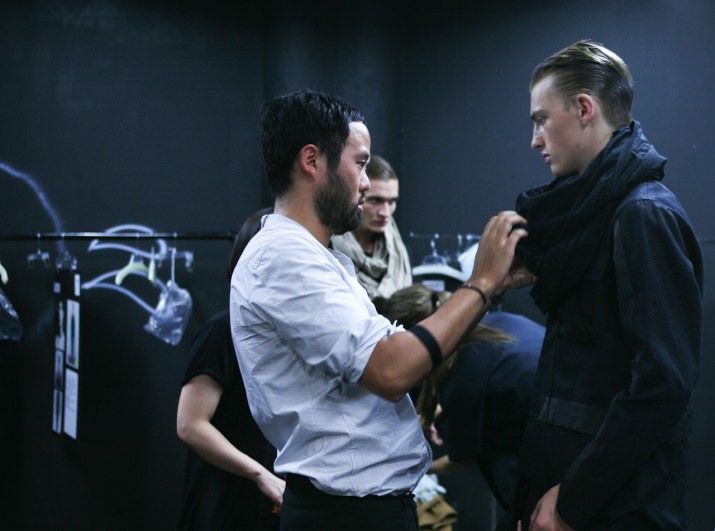 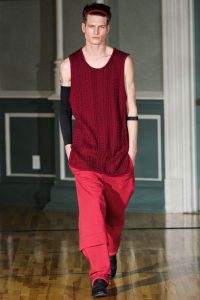