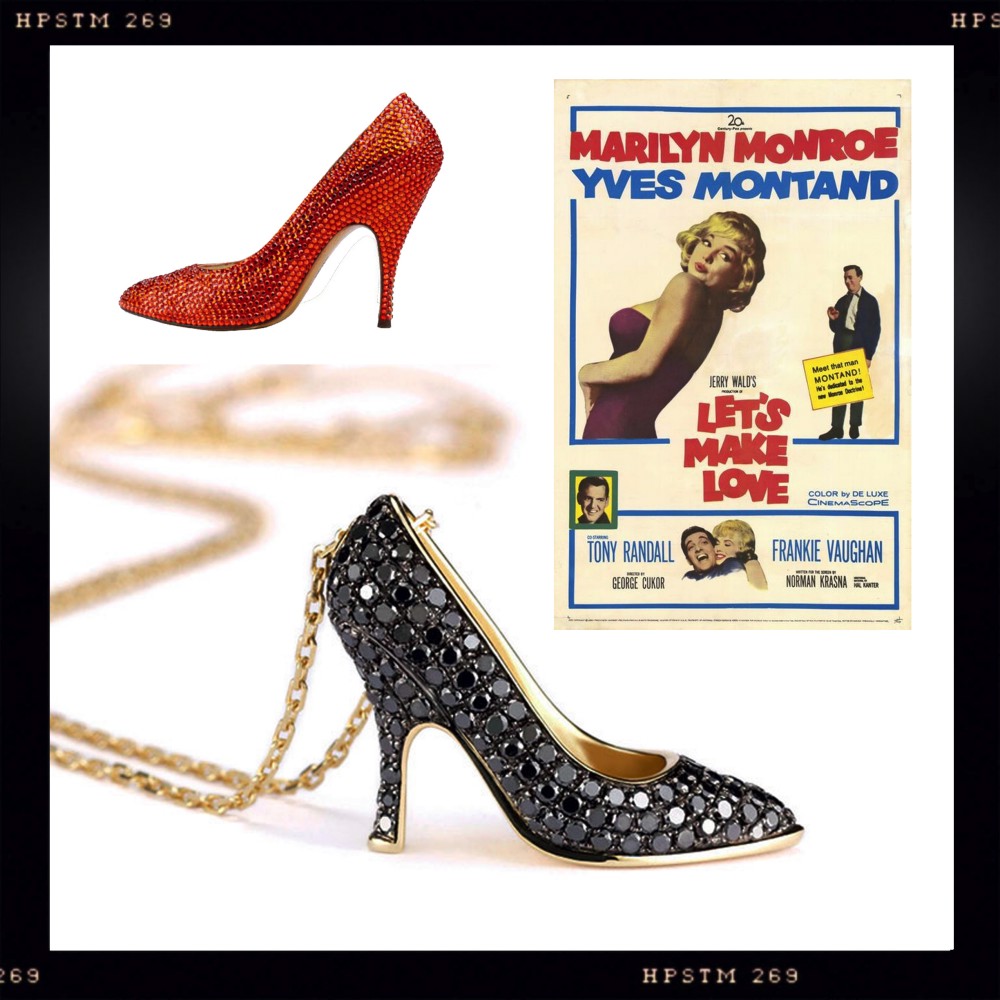 Salvatore Ferragamo was an Italian shoe designer. He worked with many Hollywood stars in the 1920s, before returning to Italy to found the eponymous company  making unique handmade footwear. His scientific and creative approach to shoes spawned many innovations such as the wedge heel and cage heel. Film stars and celebrities continue to patronize his company, which has evolved into a luxury goods empire spanning the world.

Born June 5, 1898 in Bonito, near Avellino, Salvatore Ferragamo was the eleventh child in a family of 14 children. Ferragamo made his first pair of shoes for his sister at the age of nine for her confirmation. Young Salvatore decided that he had found his calling. He always had a passion for shoes. He studied shoemaking in Naples for a year then Ferragamo opened a small store in his parent’s home. 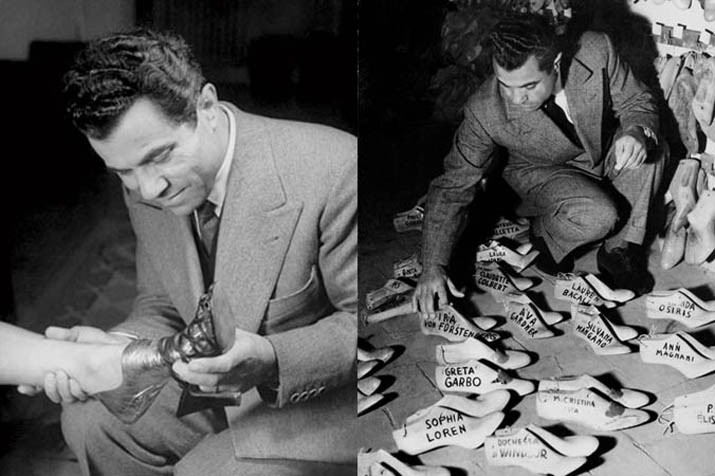 In 1914, he emigrated to America, to live with one his brothers, a cowboy boot factory worker. Ferragamo worked briefly with his brother at the factory, then moved to California – first Santa Barbara then Hollywood. It was here that Ferragamo found success, initially opening a shop for repair and made-to-measure shoes – prized items among celebrities during that time, leading to a life long hobby of designing footwear for the cinema. However, his thriving reputation as ‘Shoemaker to the Stars’ only partially satisfied him. He could not fathom why his shoes pleased the eye yet hurt the foot, so he proceeded to study anatomy at the University of Southern California. 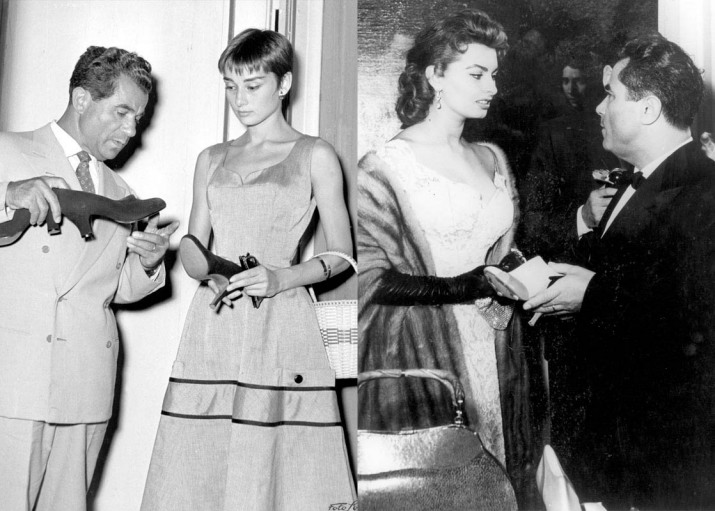 Ferragamo returned to Italy in 1927, after spending thirteen years in the United States. He settled in Florence and began to design shoes for the wealthiest and most powerful women of the century. The Maharani of Cooch Behar to Eva Peron to Marilyn Monroe, were all loyal to Ferragamo. In 1929, he opened a workshop in the Via Mannelli, concentrating his efforts on applying for patents for ornamental and utility models and some related inventions. The business stumbled out of the 20’s and Ferragamo filed for bankruptcy in 1933 due to bad management and economic pressures. Ferragamo, ever the entrepeneur, nonetheless recovered, and expanded his operation during the 1950’s to a workforce of over 700 expert artisans that produced 350 pairs of hand-made shoes a day. 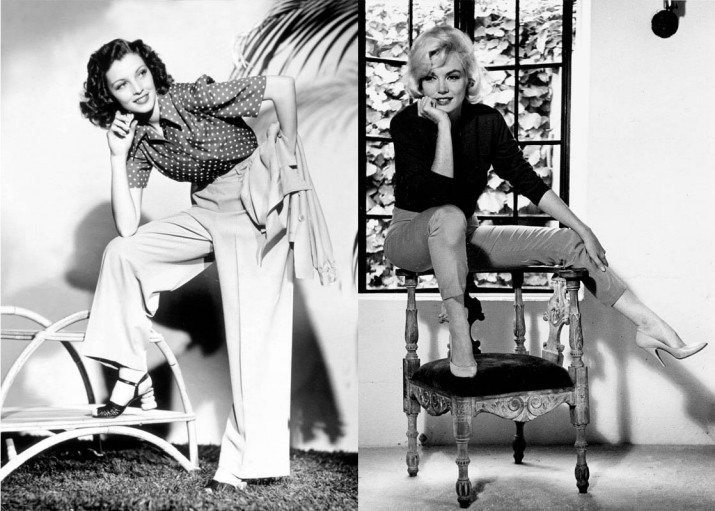 By 1936, he was using materials other than leather, such as needlepoint, lace, hemp, cellophane, raffia, cork – he even tried fishskin. Left above is the 1947 "Invisible" shoe made with nylon thread and on the right is the 1938 sandal with gold kid straps and platform sole. 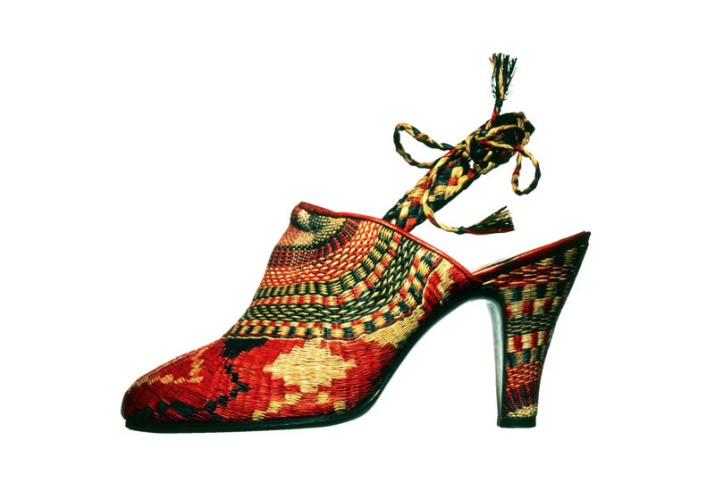 In 1949, he married Wanda Milleti and they had 6 children, Flamma, Giovanna, Ferrucio, Fulvia, Leonardo and Massimo. They followed in their father’s footsteps and today the house of Ferragamo is bigger than Salvatore could ever imagine. In 1952 Salvatore got the idea that his heels would last longer if made of steel, and so he fitted some to try out. They were a great success and he called them by the Italian name Stiletto. Ferragamo was always recognized as a visionary, and his designs ranged from the strikingly bizarre objet d’art to the traditionally elegant, often serving as the main inspiration to other footwear designers of his time and beyond. 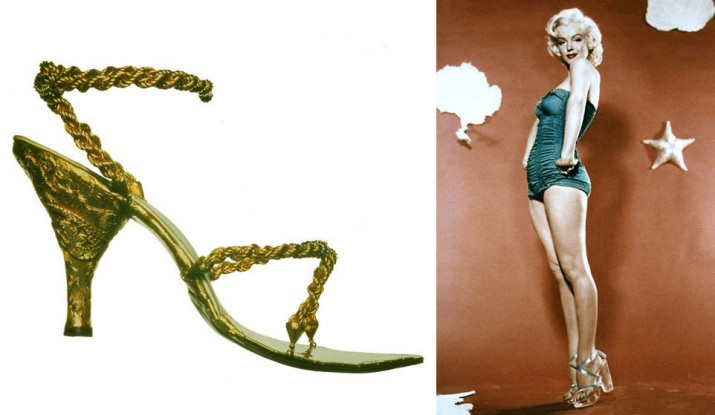 Salvatore Ferragamo died in 1960 at the age of 62, but his name lives on as an international company, which has expanded its operations to include luxury shoes, bags, eyewear, silk accessories, watches, perfumes and a ready-to-wear clothing line. Since his death, the Ferragamo Company is led by his wife Wanda and their six children. His most famous invention is arguably the “Cage Heel”. Fiamma (Salvatore’s eldest daughter who died prematurely in 1998) inherited her father’s inimitable talent and came up with the “Vara pumps” in 1978. 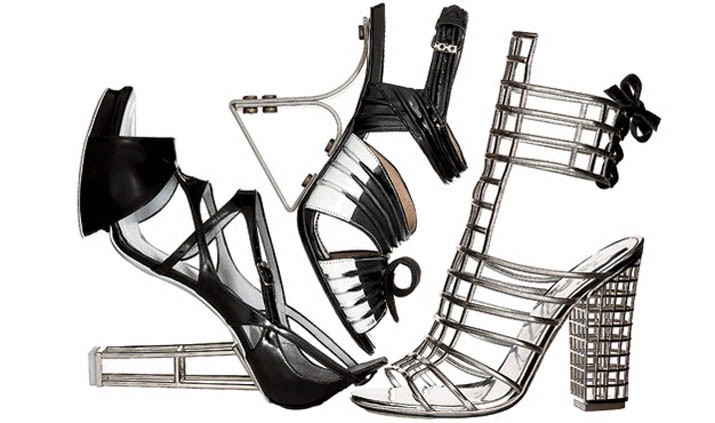 The Salvatore Ferragamo Museum opened in Florence in 1995 and is located at the Palazzo Spini Feroni. The Museum extends over four rooms and comprises a collection of over ten thousand models of shoes created by Ferragamo over forty years, from the Twenties to his death in 1960. The Museum also exhibits a small collection of 18th and 19th century shoes, as well as a collection of clothing from the 50’s onwards, a collection of handbags from the ’70’s, and a huge archive of documents. 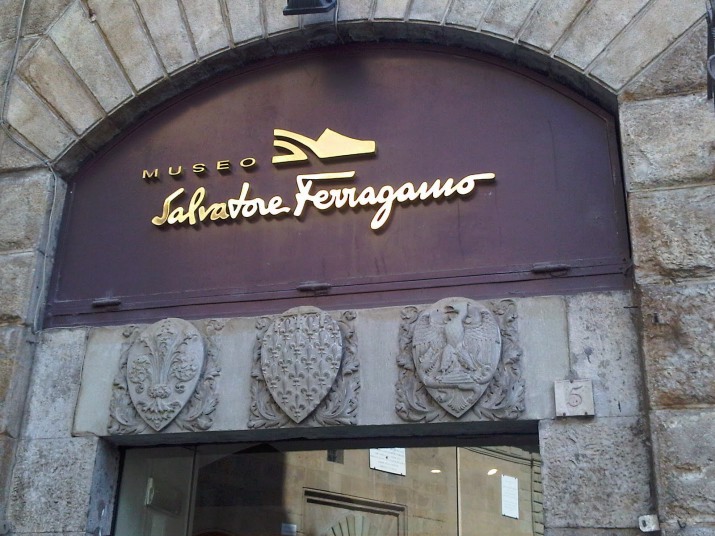 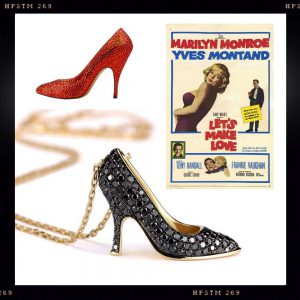