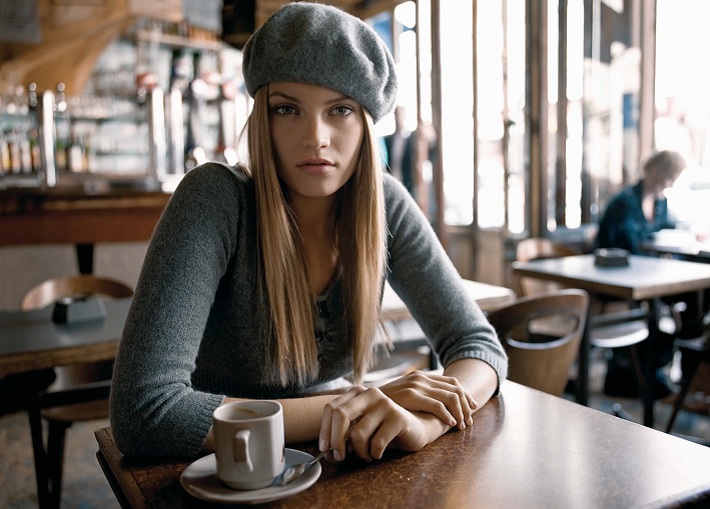 Jagodzinska is a Polish fashion model who has appeared on the covers of Italian, Australian, and German Vogue, L’Officiel, Revue de Modes, and Japanese Numero. As of March 2009, she was ranked #11 among models at the website models.com. Jagodzinska was born September 12, 1987 in Sierpc, Poland. She signed with Next Model Management in 2003, and made her runway debut at Pringle of Scotland’s Fall 2003 show. 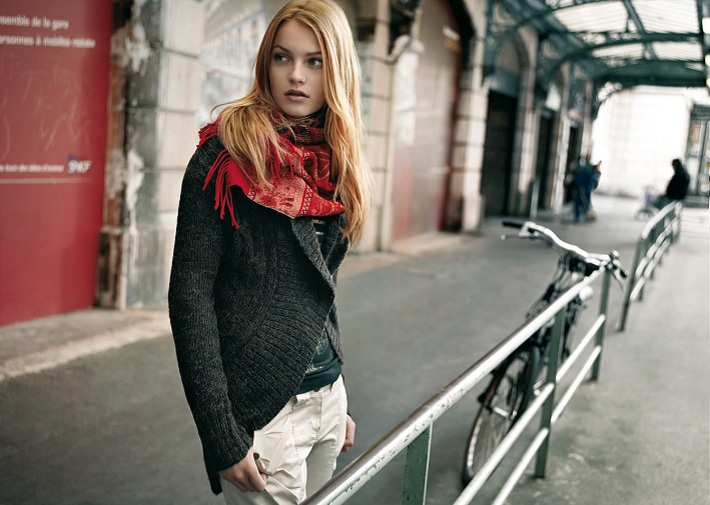 Later in 2003, she moved to New York City. During Spring 2004 fashion weeks (September 2003), she modeled for DKNY and Marc by Marc Jacobs. Her breakthrough year was 2004 when she walked for Alexander McQueen, Burberry, Chanel, Marni, and Prada during Fall 2004 fashion weeks. 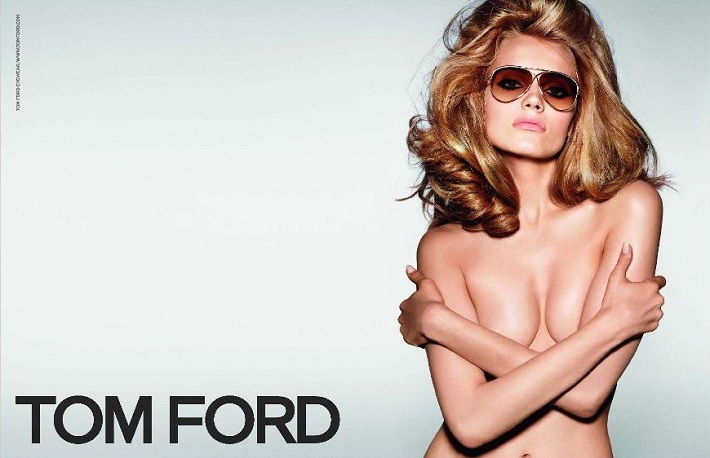 That year, she also appeared in editorials in W, Vogue Italia, and i-D, and modeled in advertisements for BCBG Max Azria, Moschino Cheap & Chic, and Pollini. In 2005, she graced the covers of French Revue de Modes, Australian Vogue, and L’Officiel. She also appeared in a British Vogue editorial.

She walked in fashion shows for Derek Lam, Diane Von Furstenberg, Marc Jacobs, and Peter Som, plus modeling for the fragrance Moschino Funny and for the Neiman Marcus catalog. In 2006, Jagodzinska appeared on the cover of German Vogue and in a Vogue Italia editorial. She also continued to appear in ads for Moschino and modeled in H&M’s spring ad campaign. Jagodzinska then took a break from modeling to focus on academics. 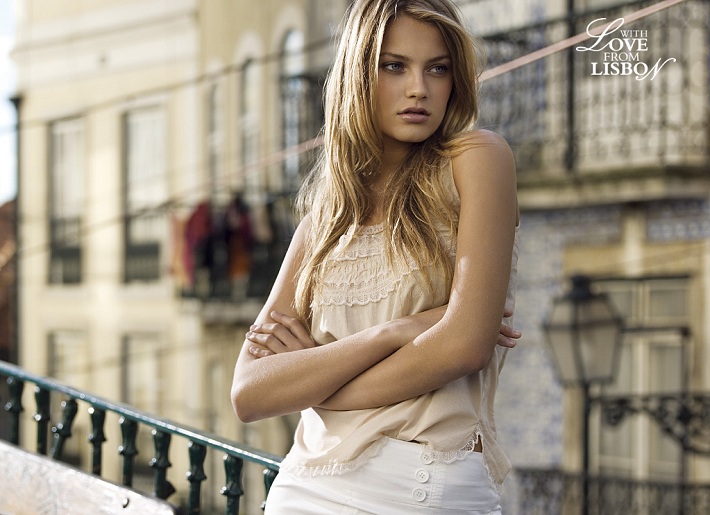 She made a “meteoric return” to modeling in February 2008, when she walked in the Fall 2008 fashion shows for Balenciaga, Chanel, Givenchy, Louis Vuitton, and others. Later that year, she appeared on the covers of Japanese Numero and Vogue Italia. She also did editorial work in Numero, Vogue Paris, Japanese Vogue, Harper’s Bazaar, and V. Jagodzinska appeared in 58 shows for Spring 2009 fashion week.

She modeled in 12 advertising campaigns for spring 2009. She continues to take the entire globe by storm. 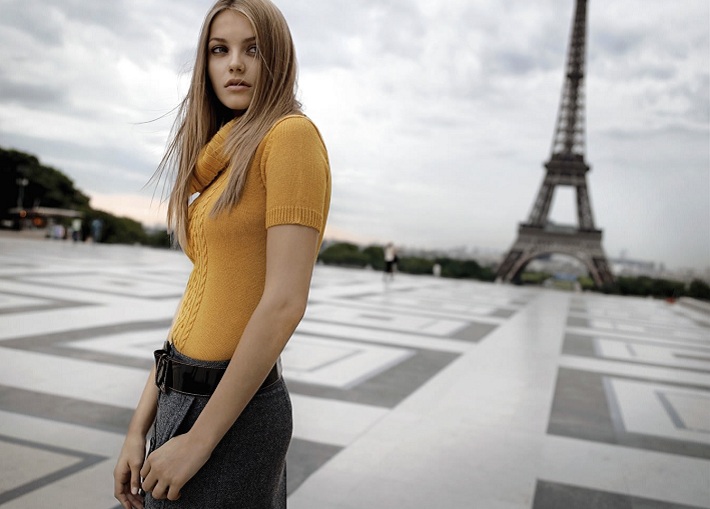 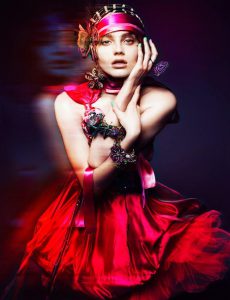 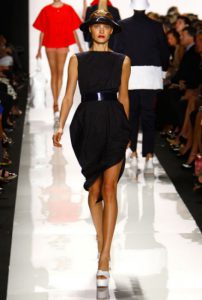 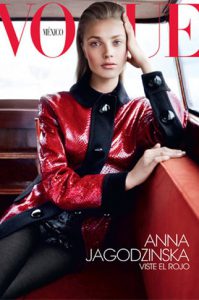 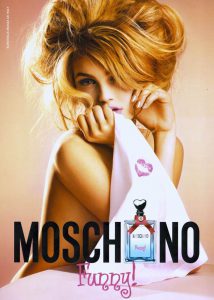 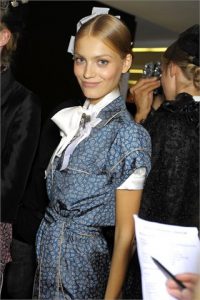 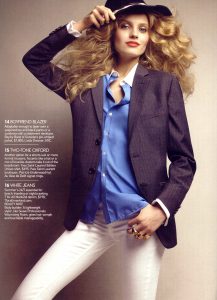