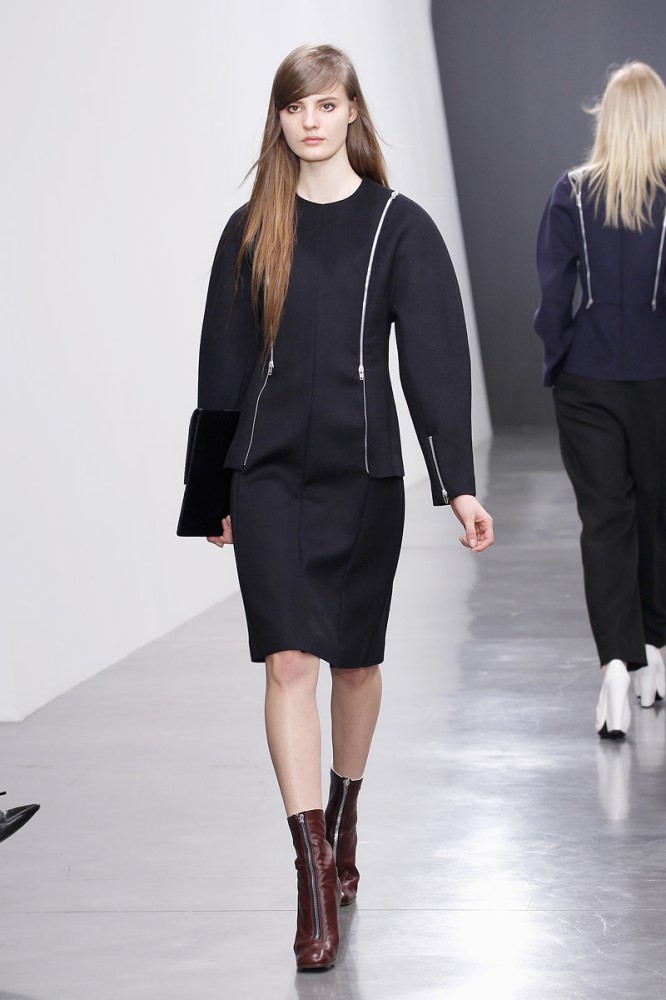 Phoebe Philo is a British fashion designer and the Creative Director of Céline. Philo is also known for her work at Chloé.

Phoebe Philo has put the sartorial sparkle into Celine. Born in Paris 1973, to her father who was a surveyor and her mother who was an art dealer and graphic artist (who had a hand in creating David Bowie’s Aladdin Sane album cover). Phoebe was raised in Harrow-on-the-Hill, London and was educated in London, she went on to study at Central Saint Martins, after a year-long foundation course at Wimbledon School of Art—where she saves up for a pair of pink satin Vivienne Westwood platforms, “the ones Naomi Campbell fell off” . She graduated CSM in 1996 and after working briefly for designer Pam Blundell, startes working with Stella McCartney on the short-lived Stella line.

Philo joined the house of Chloe in 1997 as first assistant on its ready-to-wear and moved to Paris. In 2001 she was appointed creative director of the label, taking over from Stella McCartney – who had taken on Philo as her design assistant at Chloe. In October of that year, Philo presented her first ready-to-wear collection for the house and in 2002 launched Chloe’s accessories line. 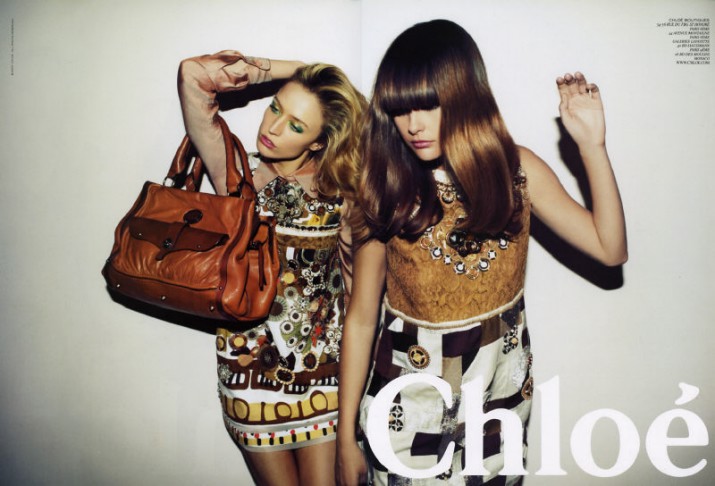 In 2005, Philo was honoured with the British Designer of the Year accolade by the British Fashion Council. For five years, Philo was responsible for making Chloé’s baby-doll dresses, high-waisted jeans, wooden wedges, and bags into cult items that disappeared instantly from boutique shelves.

Philo’s work at Chloé was free-sprited and fun, with a vintage vibe that hit just the right note in those pre–Great Recession days. “My relationship with fashion is playful,” Philo told Vogue in 2005, “and very expressive of what I’m feeling at the time.” During her reign at Chloe, the label was transformed into a luxury global brand, winning critical and commercial acclaim for both its ready-to-wear and accessories offerings.

So it came as a genuine shock when, the very next year—and at the acme of her Chloé career—Philo walked away from it all. It was time, the new mom said, to tend to her young family. And she meant it. She had always been a fairly private person for someone in her role, telling Vogue, “I want to show my personality through my designs and stay pretty anonymous outside the industry.” Although rumors went around that she was consulting for the Gap, Philo basically disappeared from public view Philo moved back to London in 2006. 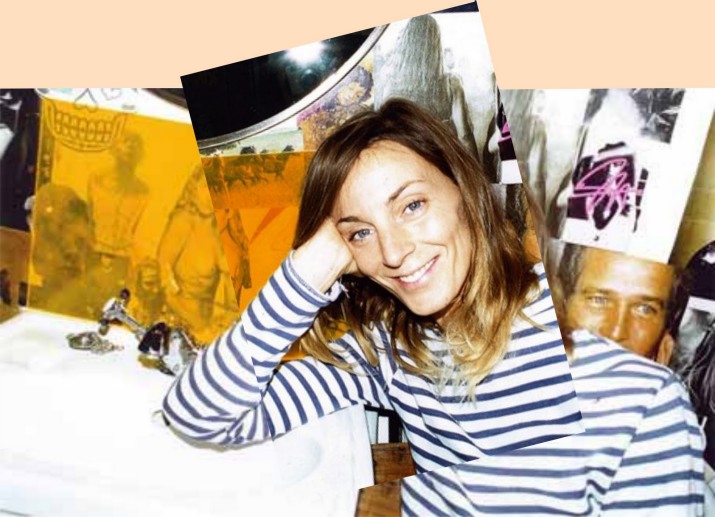 After a break from the industry, Philo was appointed creative director at Celine and made board member of Celina SA. Of joining the label, she said at the time: "It will be whatever I make it for the time I’m there." She presented her debut pre-spring 2010 collection in June 2009 and her full spring/summer 2010 collection in October of that year.

In 2011 she received CFDA International Award. 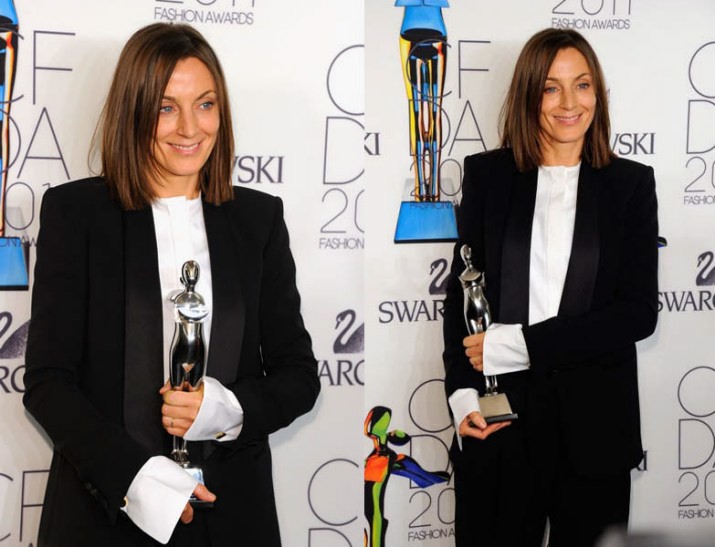 Philo lives and works in London with her husband, gallery owner Max Wigram, and her two children. She is a vegetarian and will not work with fur, but Celine, where Phoebe Philo still works, began to use fur in their Fall/Winter 2012 collection. Instead of a usual catwalk show catering for hundreds of writers, photographers and bloggers, the house presented Philo’s latest collection at home in the label’s Paris showroom to a total of 70 guests, split between two shows. 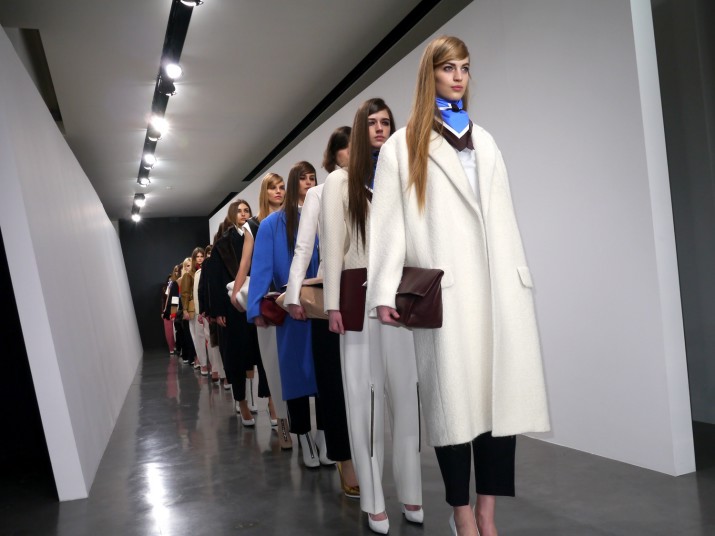 Philo, who often offers "reduced" as the highest of aesthetic compliment, was less pared down this season. A bright pink fur coat, asymmetric colour blocking and a sweatshirt patchworked from neoprene and suede were all new territory for the erstwhile queen of minimal. 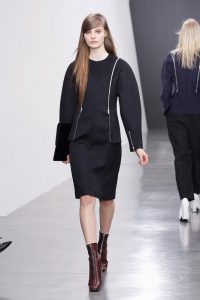