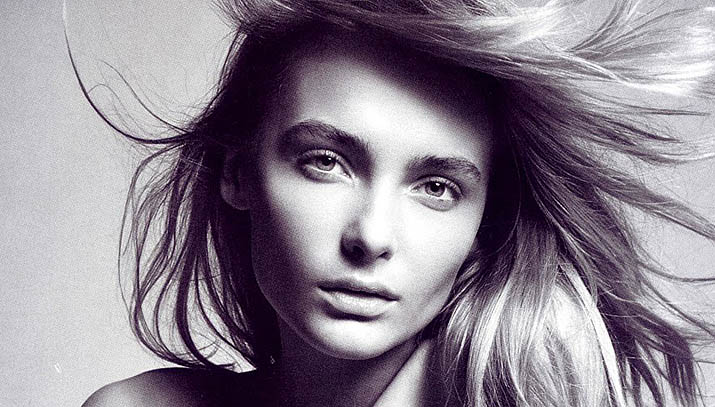 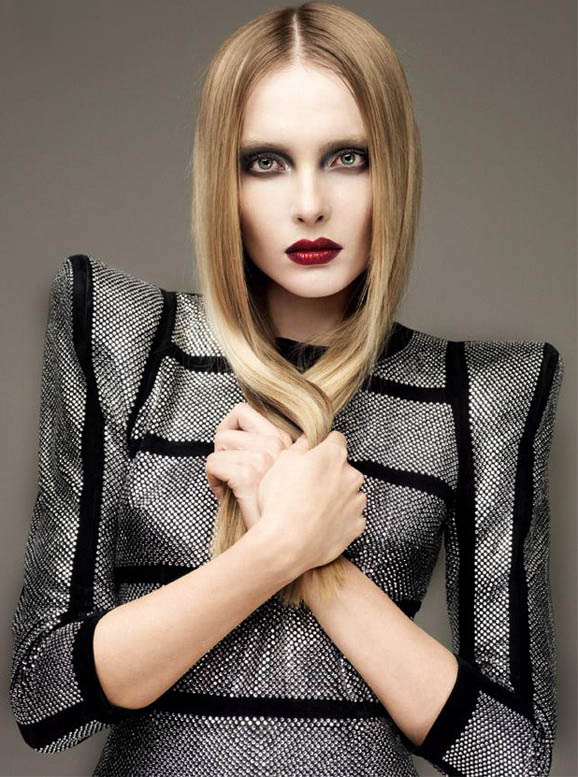 Onopka moved to the Ukraine capital, Kiev, in 2001. While there, she was spotted by a foreign scout and thus began her career as a model.

In 2005, she appeared in campaigns for Dolce & Gabbana and Prada and caught the eye of Steven Meisel, who photographed her for two covers of Italian Vogue and for whom she is one of his “muses.” Onopka has also been on the cover of i-D, Numéro, Harper’s Bazaar, L’Officiel, Elle Ukraine, Akademia, CM, and the Portuguese, Japanese, and French editions of Vogue. On the runway, she is commonly seen at shows including Chanel, Gucci, Christian Lacroix, Fendi, Marc Jacobs and Balenciaga.

Although she missed New York’s Fall/Winter 2007 fashion shows while shooting the Shiseido Spring/Summer 2007 campaign, she returned to the runway for the Milan shows weeks later, walking for Burberry, Jil Sander, Gucci, Dolce & Gabbana, and others. 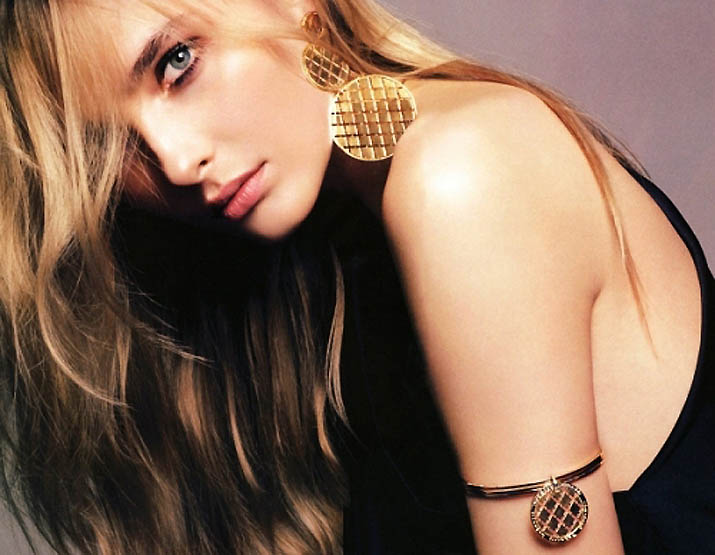 Although Onopka formerly weighed around 45 kilograms (99 lbs) at a height of 175 cm (5’9″), she has since gained weight and her current weight would be closer to 55 kg (121 lbs),  placing her at a healthier body mass index. She is however still referred to as one of the thinnest runway models although this is no longer true. 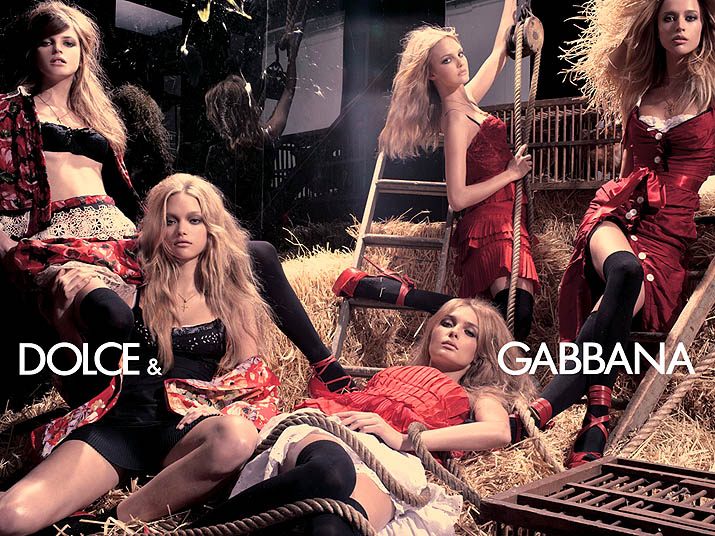 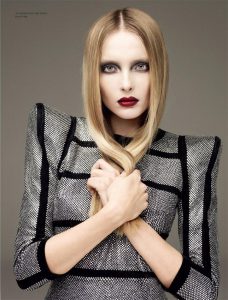 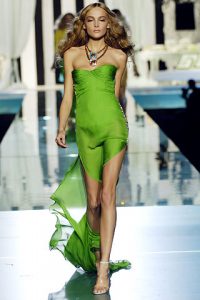 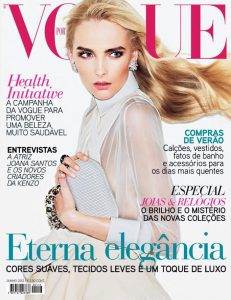 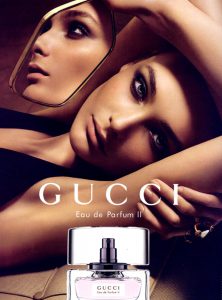 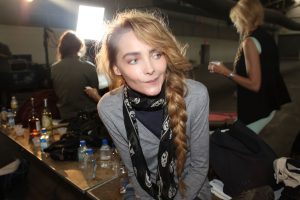 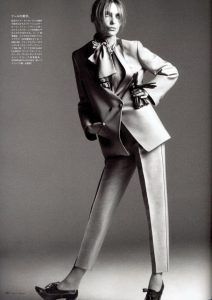