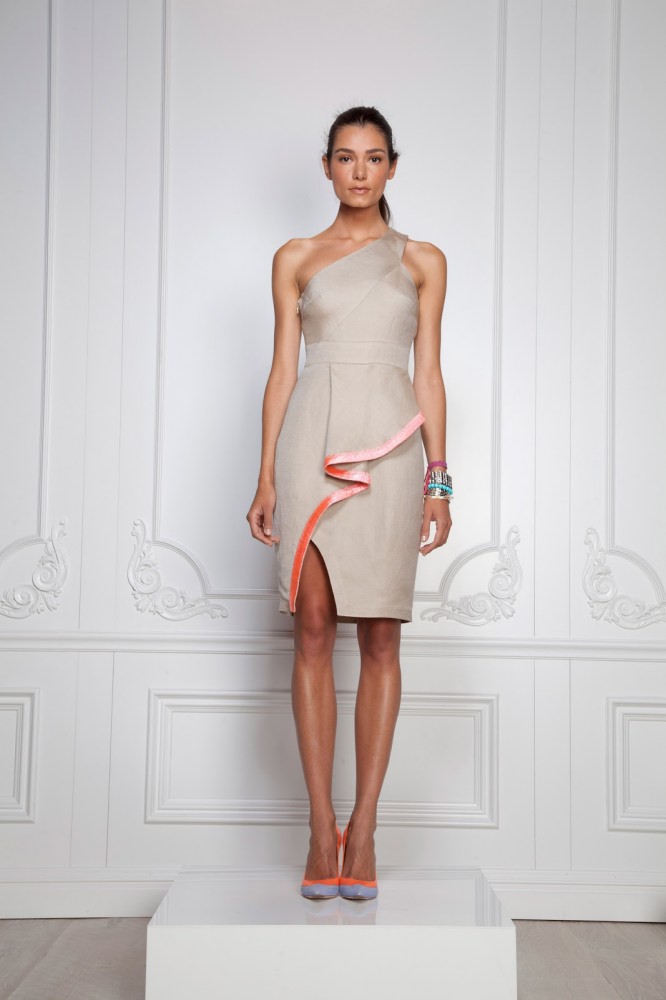 Rachel Roy is an American fashion designer and philanthropist.

Roy was born on January 15, 1974 in California. She was raised with her brother Rajendra Roy. She is of mixed racial ancestry, her mother is Dutch and her father is first generation Indian (Tamil) immigrant. Rachel Roy grew up in California, and attended Seaside High School along the Monterey Peninsula in Northern California. She attended Columbia Union College and Washington Adventist University in Takoma Park, Maryland majoring in Liberal Arts. Roy graduated in 1996. After graduation, she moved to New York to continue her work in retail, as well as work as a stylist.

Rachel became interested in fashions at a young age. She asked her mother to teach her how to sew when she was only 6 years old. She told her she didn’t like the clothes that the family could afford to buy. At 10 she started her own fashion magazine and started dabbling with designing fashions. She used her brother as her model and dressed him in her creations. 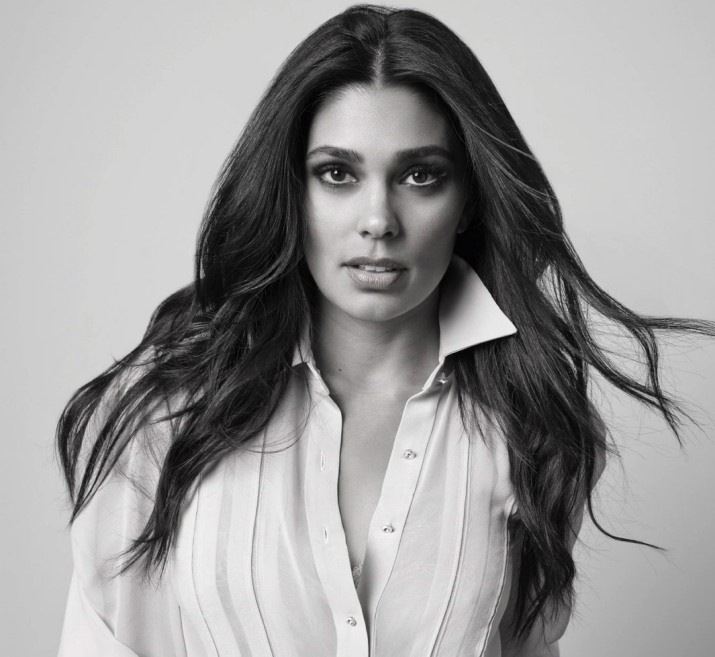 Rachel’s first job in fashion was at a Contempo Casuals clothing outlet in her hometown at age 14. After college, she came to New York City, where she worked as a stylist for magazines and music videos. She became an intern at the urban fashion line Rocawear, where she rose to become creative director of the women’s and children’s divisions and also met her future husband, Damon Dash.

In 2005 she launched her own eponymous fashion collection. Her designs are targeted for the modern, trendy and classy woman. They are sophisticated, charming, sexy and businesslike all rolled together. Others take on a very feminine and Victorian look with high necks and lots of lace and frills. It is the details and the way they are added to a design that give the overall sexy look to her designs. She loves to create designs that can go straight from the office to a dinner date and be appropriate for either setting. Having fashions that are so versatile is a huge advantage for women in the business world.

In early 2006 Roy received a Bollywood industry award for her contribution to American fashion. Roy has also appeared on The Oprah Winfrey Show. In 2007, Roy was inducted into the Council of Fashion Designers of America.  Rachel has also seen publicity through the teen market, including at Teen Vogue magazine. In their April 2009 issue, Rachel does a “how-to” where she transforms a regular t-shirt into a punky prom dress. In June 2008, Jones Apparel Group formed a joint venture with the Rachel Roy brand.

In August 2009, Roy launched The RACHEL Rachel Roy collection, an affordable diffusion line of sportswear, shoes and accessories. The label “RACHEL Rachel Roy” is available exclusively at Macy’s in the United States and at the Bay in Canada. 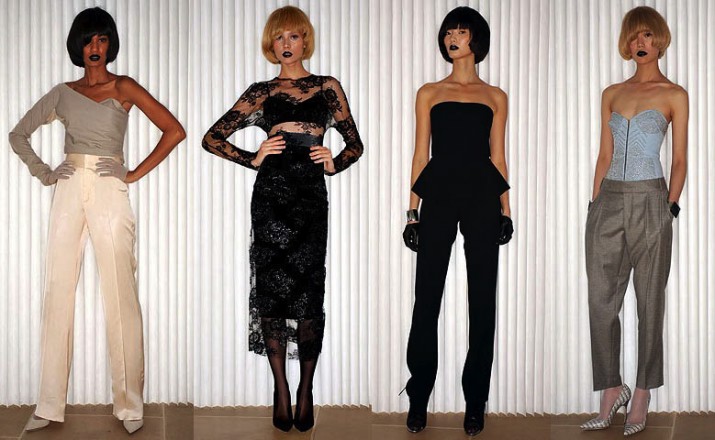 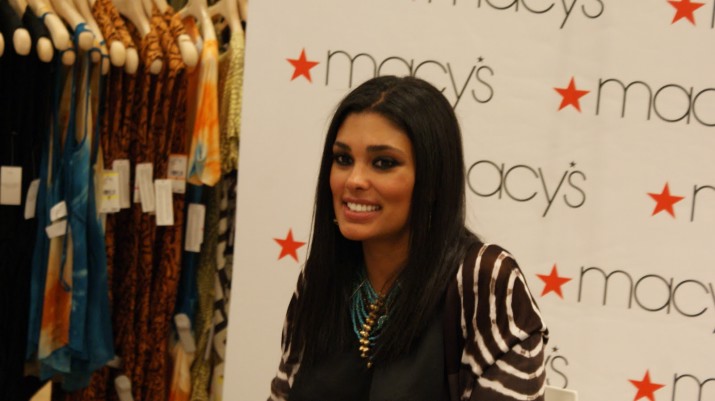 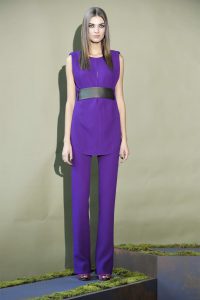