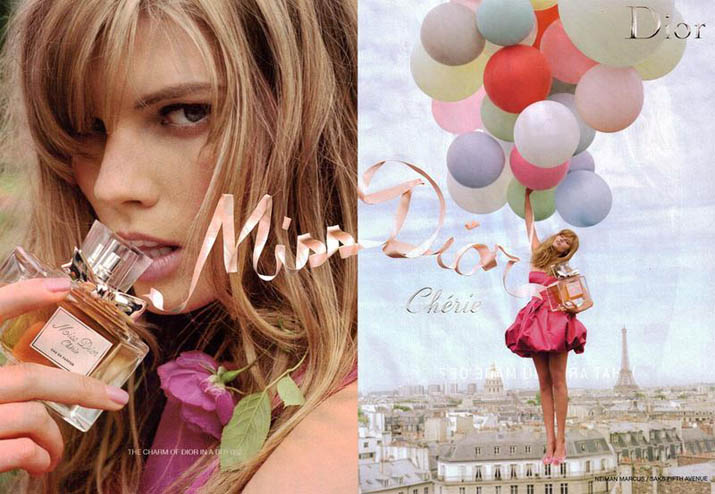 Maryna Linchuk was welcomed into the fashion industry in 2006 when she signed her contract with DNA Models. After her first editorial appeared in Greek Harper’s Bazaar, Maryna’s look was welcomed with open arms on the runway. She’s walked for such greats as Alexander Wang, Stella McCartney, Derek Lam, Givenchy, Michael Kors, Dior, John Galliano, Lanvin,  and Yves Saint Laurent.  Miss Linchuk was born in Minsk, Belarus. And her high profile runways no doubt helped her land ads for DSquared2, Versace, Donna Karan, Dior, and Dolce & Gabbana. 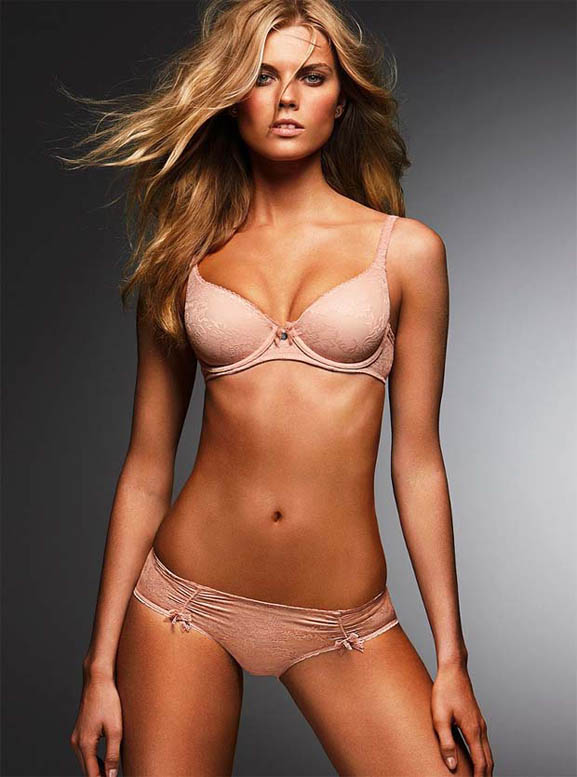 But don’t let her runway work fool you. She looks just as great in print as she does on the catwalk. Maryna has had editorial work featured in Allure, Interview, numerous international editions of Vogue, Numéro, as well as sharing the August 2007 cover of Vogue Italia with Magdalena Frackowiak. Plus both Vogue Paris and Russian Vogue labeled her a Top Model in 2008—the same year that she debuted on the Victoria’s Secret runway.

Spending so much time around fashion and designers, her collaboration with Marcus Wainwright and David Neville of Rag & Bone makes total sense. Maryna accompanied the boys to the 2009 CFDA/Vogue Fashion Fund Awards dinner, but their date turned into a business meeting as the three decided to create a leather jacket together. 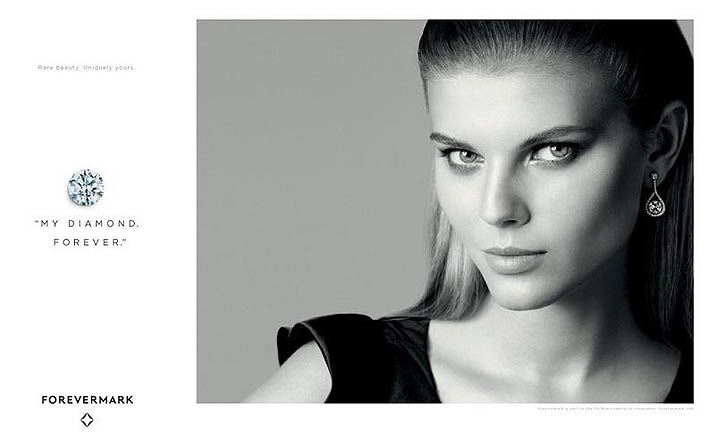 Since her parents owned a leather goods store in Belarus when she was growing up and with her own jacket collection that boasts 15, its safe to say that Maryna’s eponym is totally deserving of her name.

Maryna Linchuk is a Belarusian fashion model who has appeared on the covers of Italian and Portuguese Vogue. Linchuk is of Russian descent. Maryna Linchuk is a name that still not very well known, but her face is associated more and more with Haute Couture. The beautiful blonde from Belarus with a rosy complexion exudes positive energy. 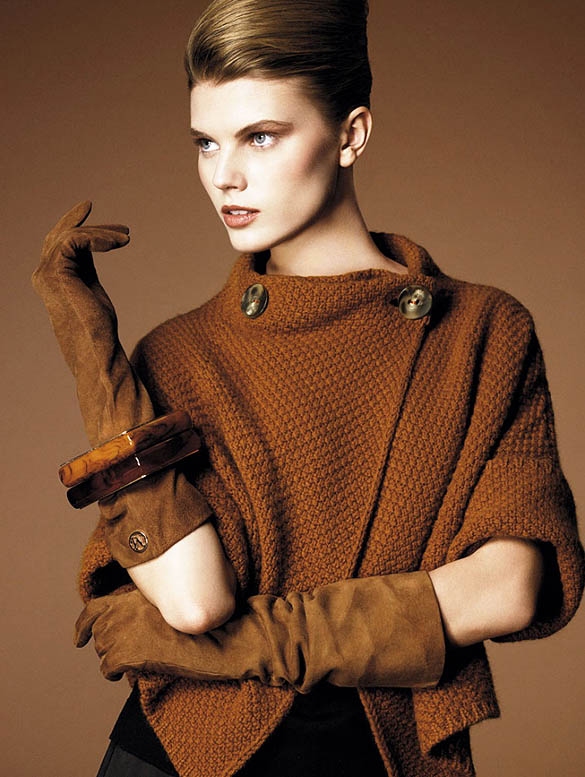 She is known for her distinguished athletic figure, square face and Germanic shoulders. Since her first photo shoot at 19 years old, she was projected into the modeling world. Her beautiful blue eyes seduced cameras everywhere, captivating their lenses. Her natural ease in front of the lens and her confident walk made the young model look as if she has been in the business for years. 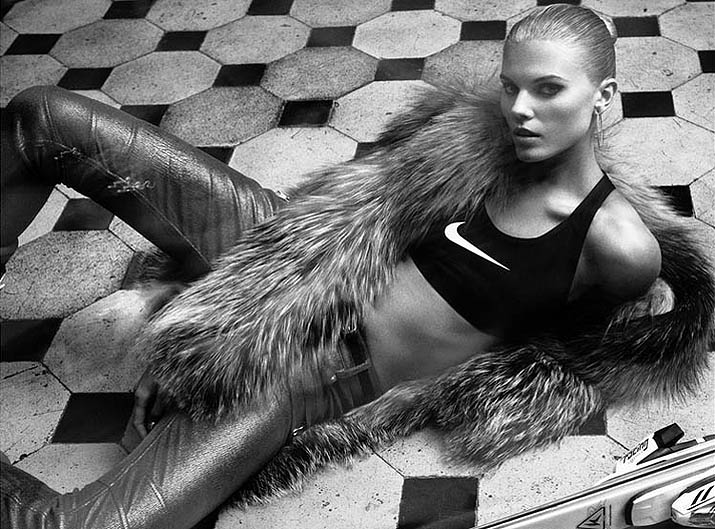 Along with Mat Gordon and Valeria Garcia, Linchuk was one of the faces of Escada’s Moon Sparkle fragrance under the alias Simone. She appeared in catwalk shows for Alexander McQueen and Stella McCartney at Paris Fashion Week before appearing in Harper’s Bazaar and Vogue.

In 2007, she kicked off the Helmut Lang show and closed the show for Donna Karan, Christian Dior and Isabel Marant in 2008. Maryna Linchuk’s talent lies in her infinite grace, and incredible ease. She adds a pinch of poise to each appearance, exploding flashbulbs everywhere. 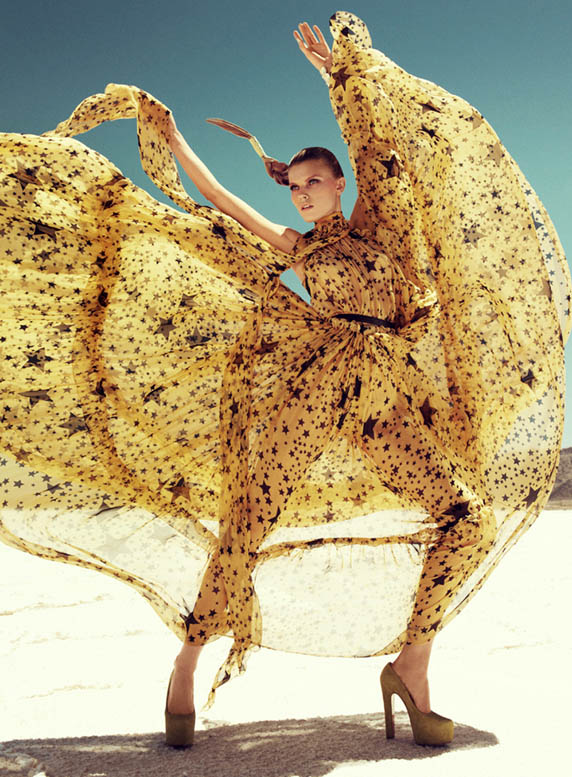 She was also the Fall/Winter 2008 face of the Miss Dior Cherie fragrance. She has appeared in advertisements for Versace, Donna Karan, Dior, Gap, Kenneth Cole, Escada, Dolce & Gabbana resort and Max Mara, and Nordstrom catalogue. She walked in the 2008 and 2009 Victoria’s Secret fashion shows, as well as for designers Derek Lam Givenchy, Gucci, Michael Kors, and haute couturier Christian Lacroix. Vogue Paris declared her one of the top 30 models of the 2000s. For Spring 2009, she was the beautiful and romantic ambassador of the perfume Miss Dior Cherie. 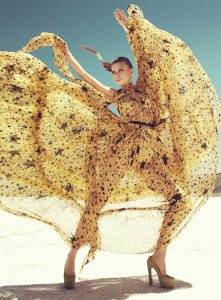 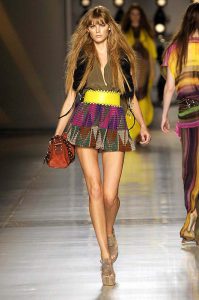 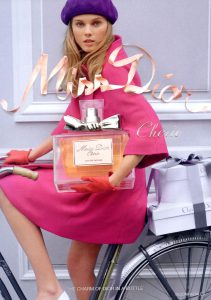 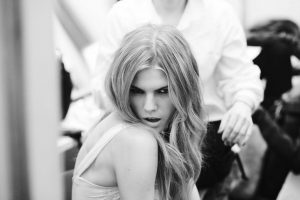 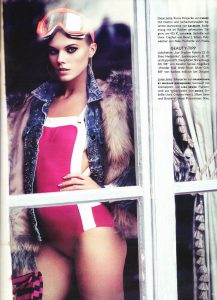