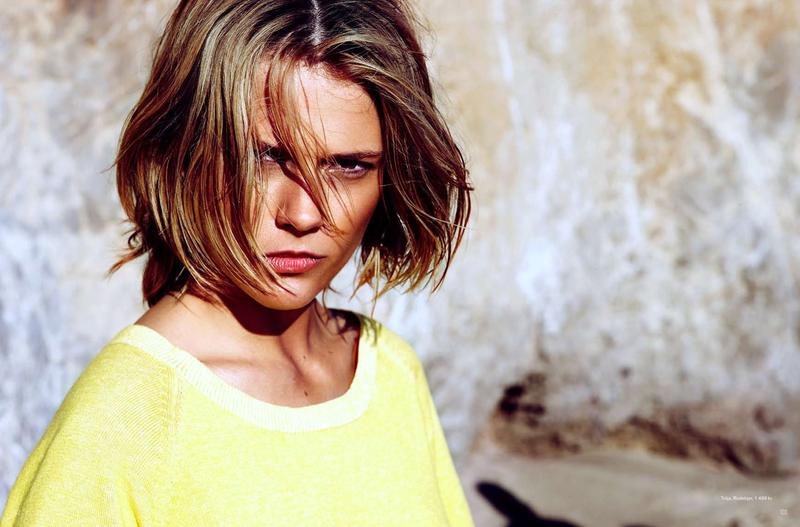 Brazilian model Martha Streck was born in the remote town of Julio de Castillos in Rio Grande do Sul in 1990.  At 17, she began to model locally during fashion week in Sao Paulo, and one year later, in February of 2008, signed with Women Management. Streck made her official debut as a “signed” model in Milan when she walked in the Fall collection fashion shows for Gucci, Fendi, and DSquared2. 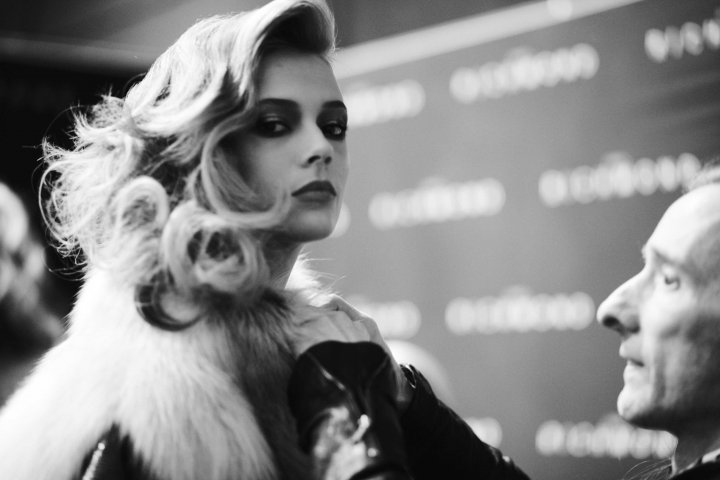 During the same year, the natural redhead walked in Paris for a number of brands and designers including Chanel, Christian Lacroix, John Galliano, Anne Valérie Hash, 3.1 phillip lim, Ports 1961, Paul Smith, Emporio Armani, Giorgio Armani, and Christian Dior. Streck also walked in Rome for the Gucci resort show, and opened in New York for Tuleh’s spring catwalk. Not only was the 5’11” teenager in a number of fashion shows, she also appeared in magazines, and editorials and such as Brazilian Vogue shot by Henrique Gendre, Marie Claire shot by Thomas Krappitz, and Numéro shot by Miles Aldridge. Martha could also be seen in 2008 in D&G ads shot by Mario Testino, as well as V and the Urban Outfitters Catalog. 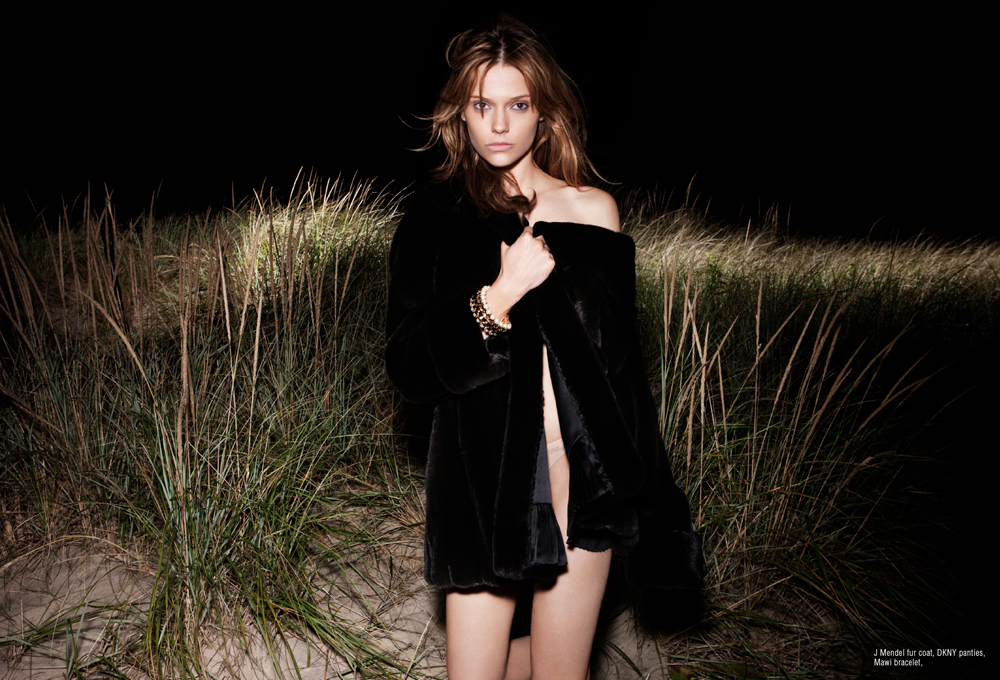 The following year, Martha appeared in editorials shot by Jason Schmidt and Marcus Mam for Harper’s Bazaar and Marie Claire.  She appeared on the cover of Velvet, and during the fall season, walked for Costello Tagliapietra, Tibi, Rodarte, and Emporio Armani in New York and Milan. 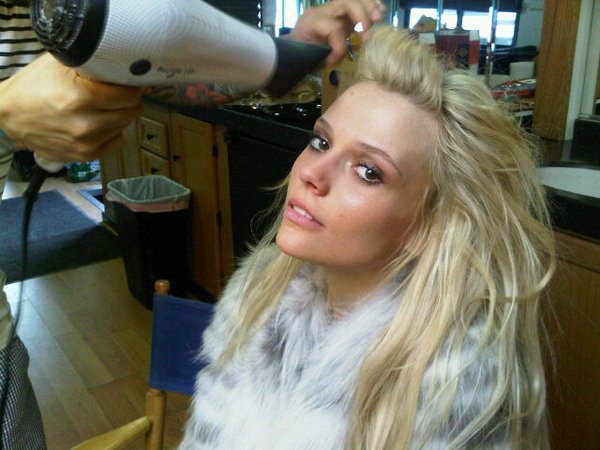 So far in 2010, Streck has opened in Milan for Krizia, and has walked for Yves Saint Laurent and Givenchy.   Let’s hope that in the future we will see more from this brown-eyed Brazilian beauty! 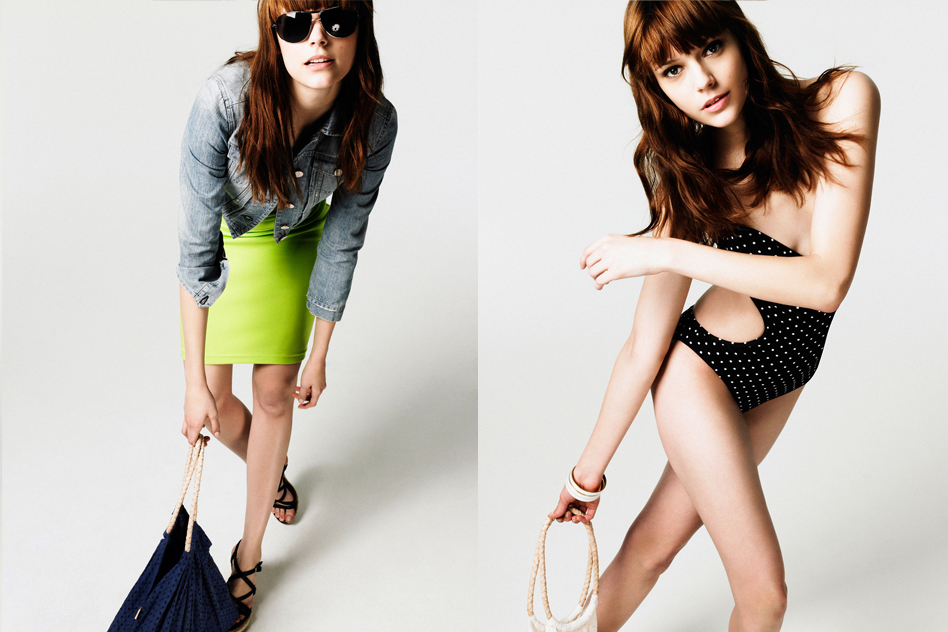 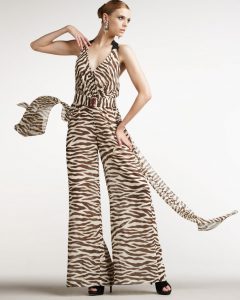 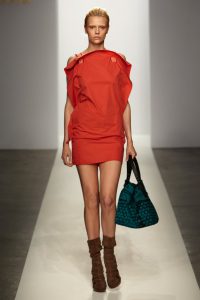 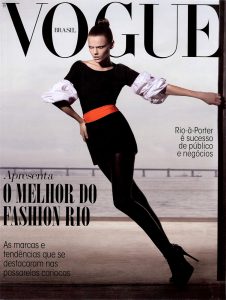 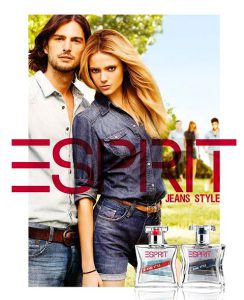 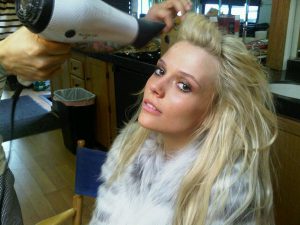 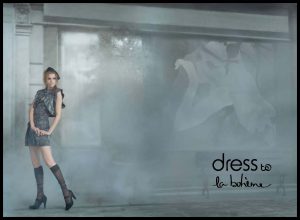