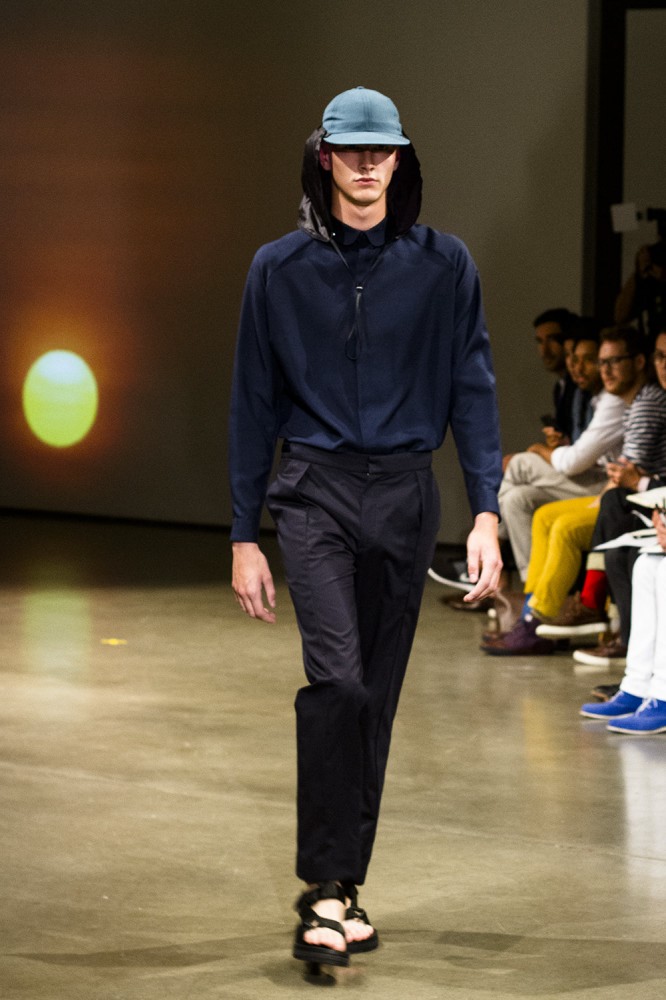 Patrik Ervell is an American-born menswear designer based in New York City. Patrik Ervell was born in 1978 in San Francisco, California. The son of Swedish parents, Ervell lived as a child in Sweden, London and San Francisco. He studied Political Science and Art History at UC- Berkeley, before moving to New York in 2001. Ervell worked for three years as an editor at V Magazine.

Patrik Ervell debuted in 2005 at the New York City concept store Opening Ceremony. Upon winning the Ecco Domani Award for Menswear in 2007 he debuted his collection in his first runway show. Since then, Patrik has received nominations for the CFDA’s Swarovski Award for Menswear in 2008, 2009 and 2010. Ervell was the runner up for the CFDA/Vogue Fashion Fund Award in 2009. In 2011 he was nominated for GQ’s Best New Menswear Designer in America, and for the CFDA Menswear Designer of the Year he was nominated 2011 and 2012.

Ervell shows his menswear collections twice yearly at New York Fashion Week, showing in both presentation and runway show formats. After seasons of presentations, for his Fall Winter 2012 collection Ervell returned to the runway presentation. 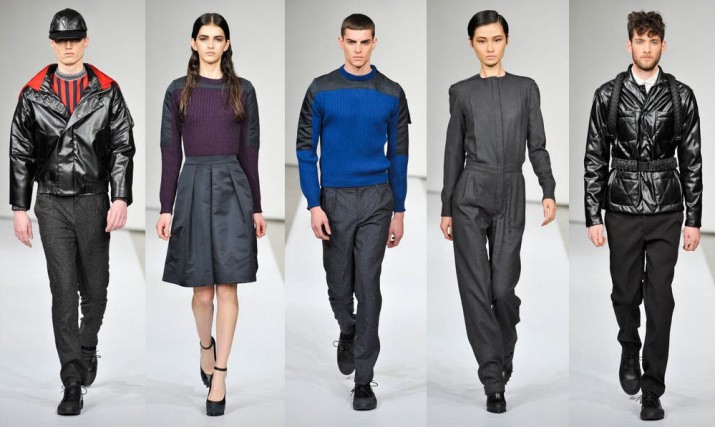 Patrik Ervell is carried around the world at stores such as Barneys and Opening Ceremony. Ervell launched his online store in 2010, www.patrikervell.com.
His clothes are modern classic sportswear pieces, imbued with a discreet elegance. Patrik uses extremely high quality manufacturing and luxury materials; his clothes feature silk linings, horn buttons on outerwear and suiting, mother-of-pearl buttons on shirting, handmade suiting, knitwear, and hand-finished details on outerwear pieces. He is also noted for his use of innovative materials, which have included gold foil, vintage parachutes, and most recently fabrics stained with oxidized iron and copper. 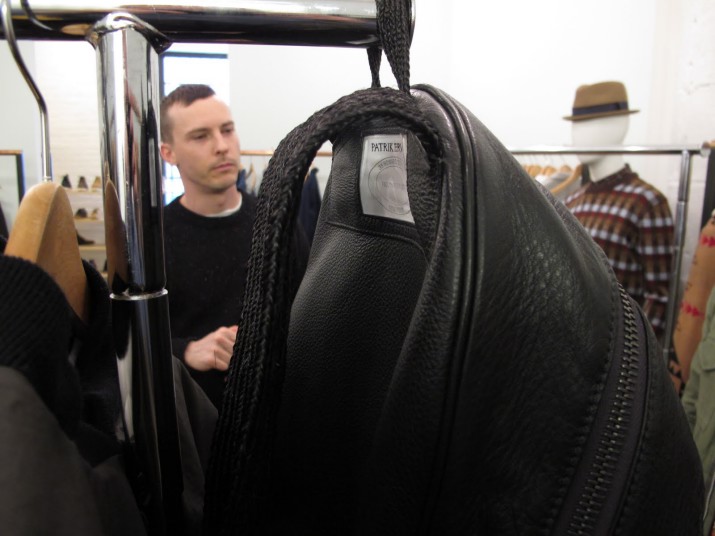 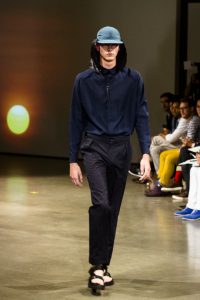