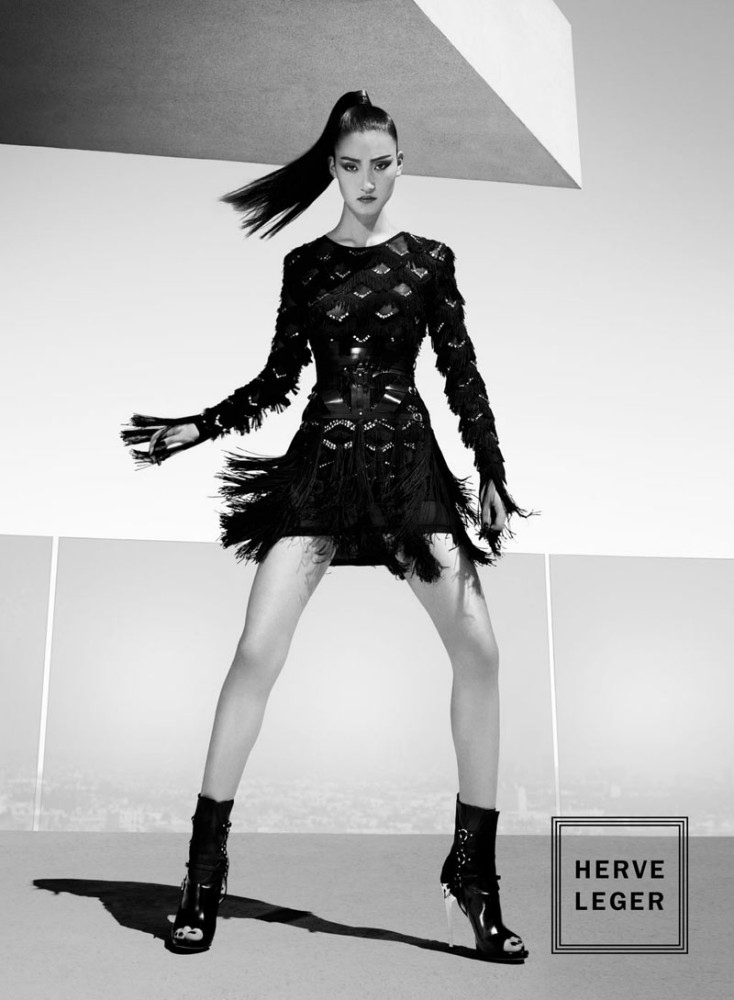 Max Azria is a French fashion designer of Tunisian Jewish descent who founded the contemporary women’s clothing brand BCBGMAXAZRIA. Azria is also the designer, chairman and CEO of BCBGMAXAZRIAGROUP, a global fashion house that encompasses over 20 brands. He is based in Los Angeles.

Max Azria was born in Sfax, Tunisia on January 1, 1949, as the youngest of 6 children. As a child, Max was educated in southeastern France before his family relocated to Paris, France, in 1963. After 11 years of designing a line of women’s apparel in Paris, Azria moved to Los Angeles, California, in 1981 and launched Jess, a series of new-concept retail boutiques for women’s apparel.

In 1989, Azria launched BCBGMAXAZRIA, named for the French phrase "bon chic, bon genre," a Parisian slang meaning "good style, good attitude". Azria was credited for offering designer fashion at affordable price points and, as a result, was inducted into the Council of Fashion Designers of America (CFDA) in 1998. The BCBGMAXAZRIA Runway collection was first presented at New York Fashion Week in 1996. 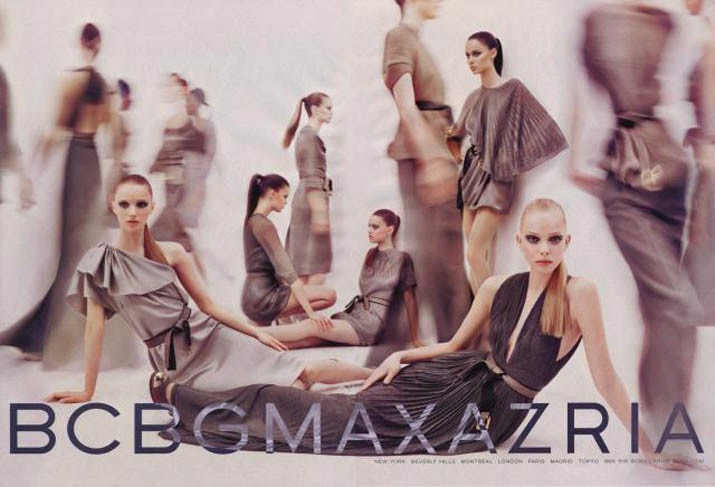 In February 2006, Azria debuted Max Azria, a ready-to-wear collection with a directional aesthetic, on the runway at New York Fashion Week. During the 2009 awards season, Angelina Jolie wore Max Azria to the 2009 Screen Actors Guild Awards and the 2009 Critics Choice Awards. 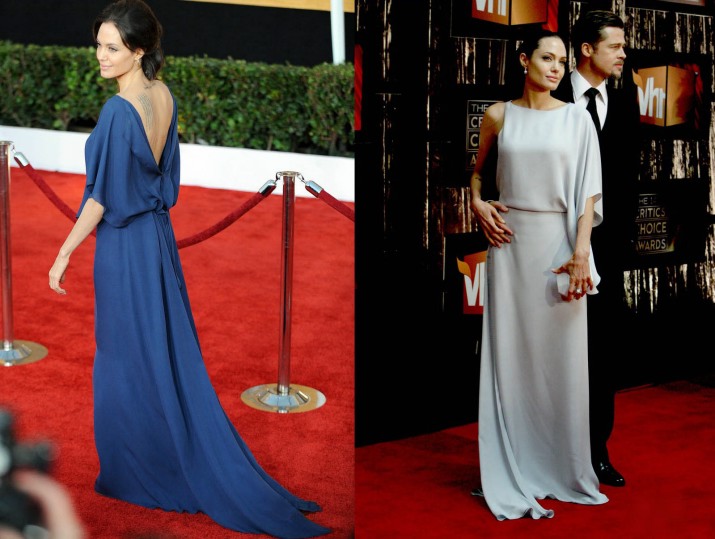 Azria acquired the Herve Leger fashion house in 1998, marking the first time in history that an American designer had acquired a French couturier. In early 2007, Azria relaunched the Herve Leger label with his own designs, which were quickly embraced by celebrities and trendsetters worldwide. Beyonce Knowles, Jennifer Lopez, Catherine Zeta-Jones and Kate Winslet are among the celebrities who have worn the label for red carpet events. 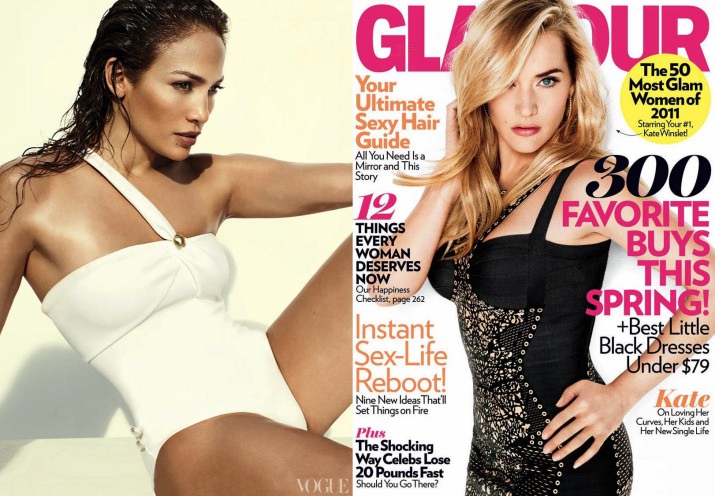 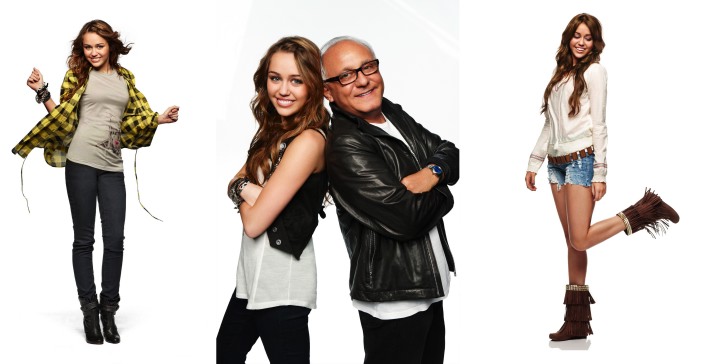 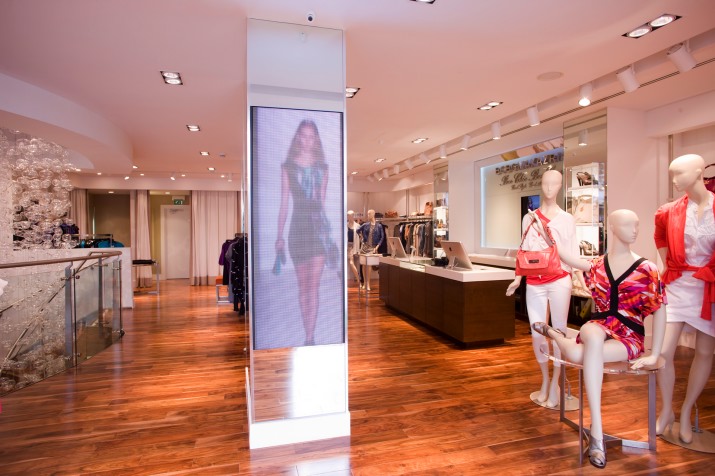 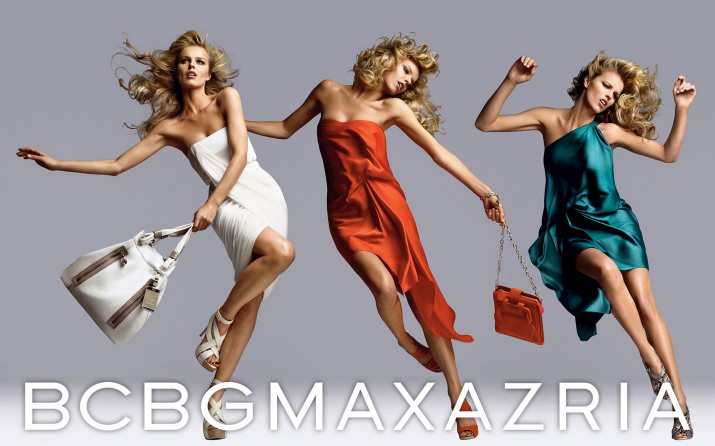 Azria has received many awards throughout his career, including the California Designer of the Year (1995), Atlanta Designer of the Year (1996), The Fashion Performance Award (1997), The Otis Fashion Achievement Award (2000), Hollywood Life’s Breakthrough Award (2004) and The Dallas Fashion Award (2005). Azria also received the Wells Fargo Century Fashion Achievement Award at the 2007 L.A. Fashion Awards and the 2008 Fashion Excellence Award at the 33rd Annual Dallas Fashion Awards. He received the latter in recognition of the successful relaunch of his Herve Leger brand. 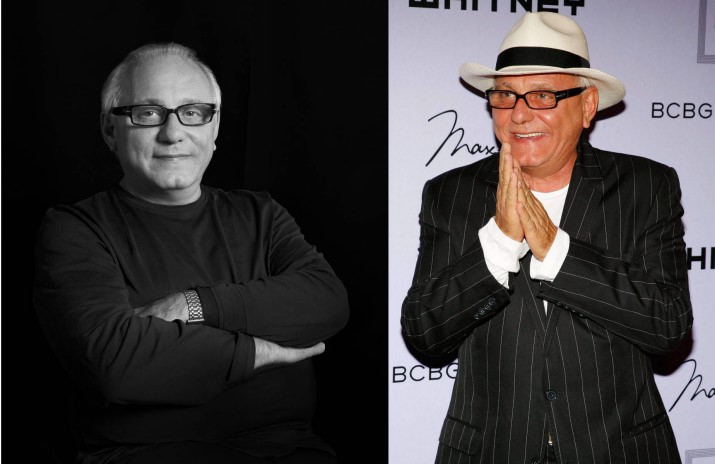 Max Azria is married to Lubov Azria, chief creative officer for BCBGMAXAZRIAGROUP. He has six children, including Joyce Azria, who was named creative director of BCBGeneration in 2009. He and his family currently reside in Holmby Hills, Los Angeles, California. 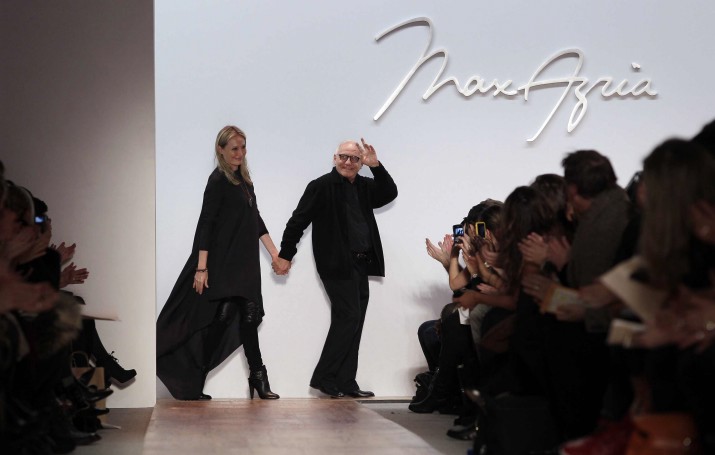 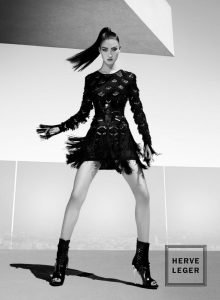