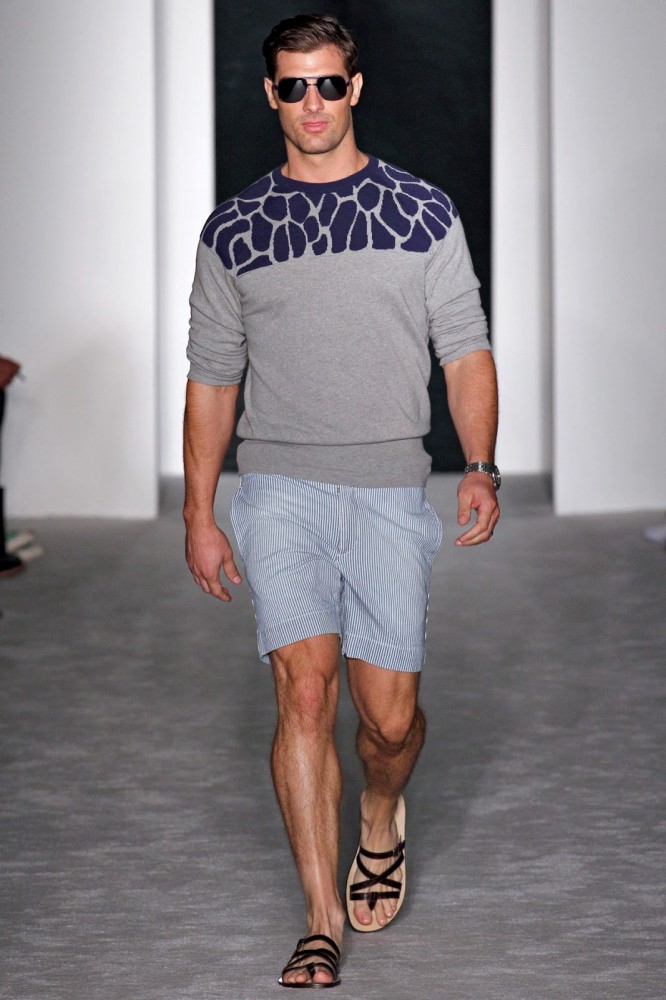 Michael Bastian is an American fashion designer. He was born in Lyons, New York, a small Upstate town near lake Ontario. After graduating from Babson College in Wellesley, Massachusetts, he moved to New York City, where his first job was as an Assistant Buyer at Abraham&Straus. This was followed by positions within Sotheby’s , Tiffany&Co., Polo Ralph Lauren, and most recently, Bergdorf Goodman, where he was the men’s fashion director for five years.

It was this experience  that led Bastian to launch his own men’s wear line, MICHAEL BASTIAN in 2006. ‘Through the process of setting the men’s fashion direction for Bergdorf Goodman, it became increasingly clear to me that there was a real need for a new American voice in the men’s designer world – something modern and luxurious, but also a little broken down and familiar. I start with something perfectly designed and executed, then spend a lot of time knocking the edge off of that perfection’. 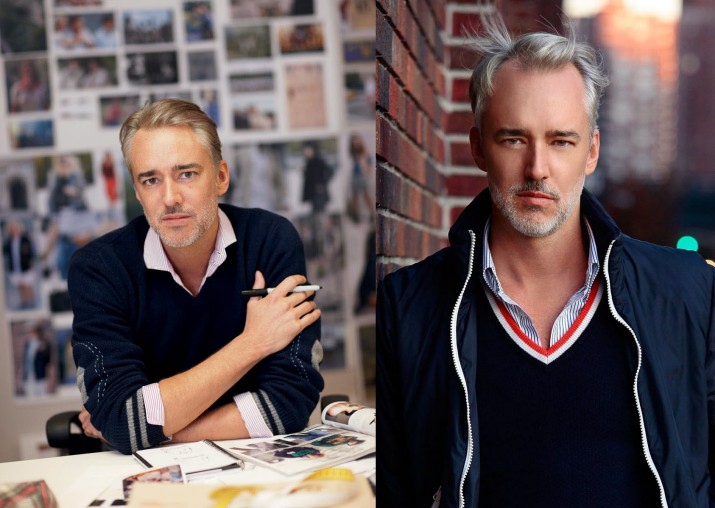 Now MICHAEL BASTIAN is carried in over 35 retail locations in America, Canada, Japan, Europe and the Middle East.

In fall 2010 a new special collaboration was launched, GANT by Michael Bastian, which has expanded to offer womenswear for Spring 2011. This collection is widely distributed in over 60 countries worldwide, in both GANT stores and independent specialty retailers. 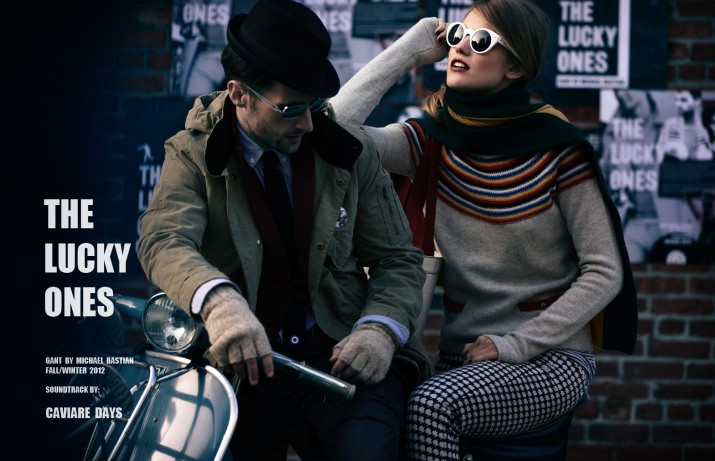 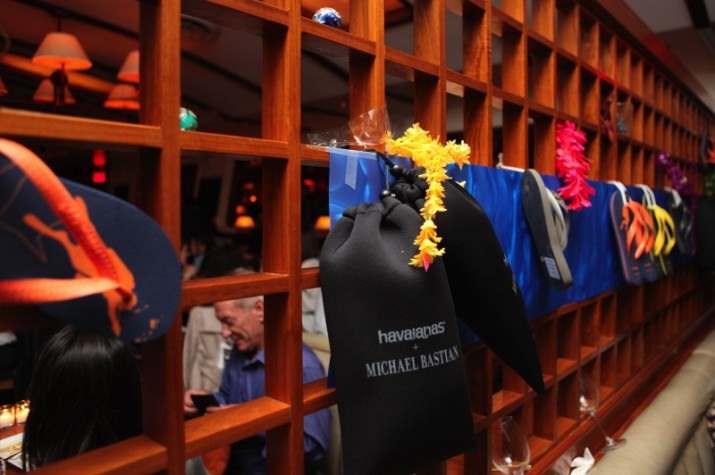 He is resident of New York City. 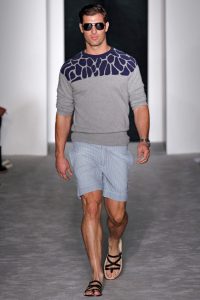