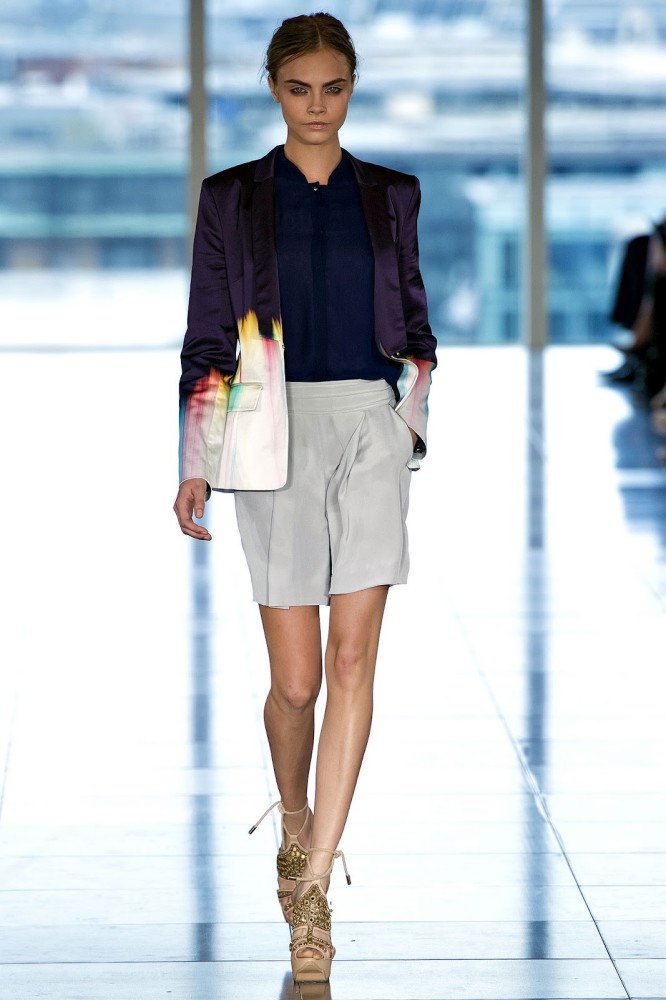 Matthew Williamson is an English fashion designer. He was born October 23rd, 1971 in Chorlton, Manchester. He grew up and studied there until the age of 17, when he was offered a place on the Fashion Design degree course at Central St Martins College, London.

Graduating from Central St Martins in June 1994 with a BA in Fashion Design and Printed Textiles, his first job following graduation was a freelance design project with Marni. Matthew was then employed by British fashion company, Monsoon and Accessorize. 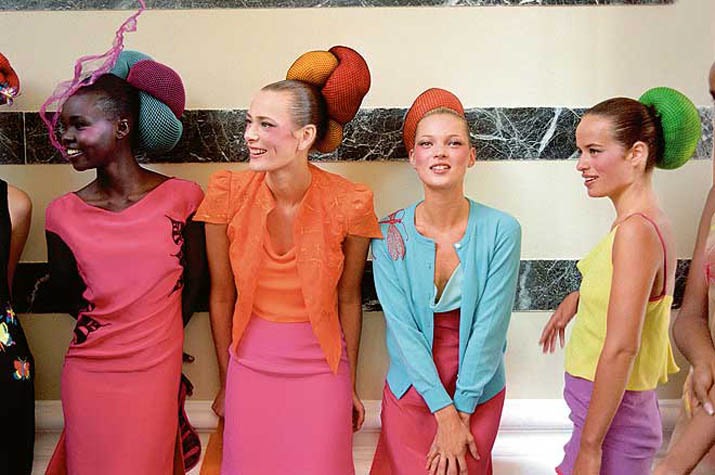 Following this initial show, Matthew Williamson’s collections have continued to gather momentum, cementing his reputation as an internationally renowned designer and one of the UK’s leading designer talents. In February 2002, Matthew showed for the first time during New York Fashion Week expanding opportunities within the press and attracting a wider audience commercially. 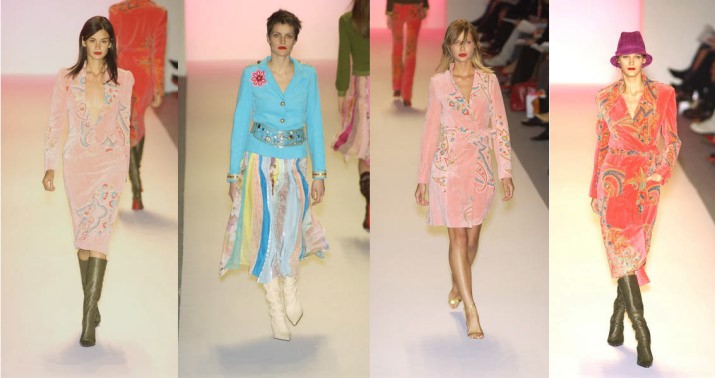 The award-winning Matthew Williamson flagship store first opened at 28 Bruton Street, Mayfair, London in March 2004. In 2005 Matthew Williamson took over as Creative Director at LVMH owned Italian house, Emilio Pucci, whilst continuing at the design helm of his namesake company. In September 2008 Matthew Williamson returned to London full time in order to focus fully on his own label’s forthcoming ventures and expansion. 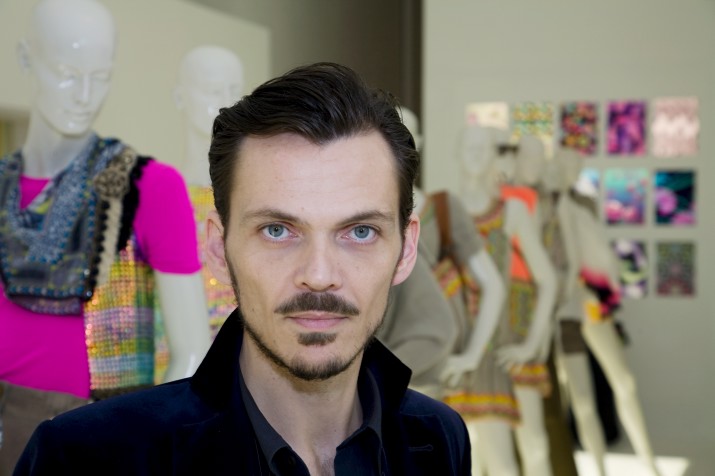 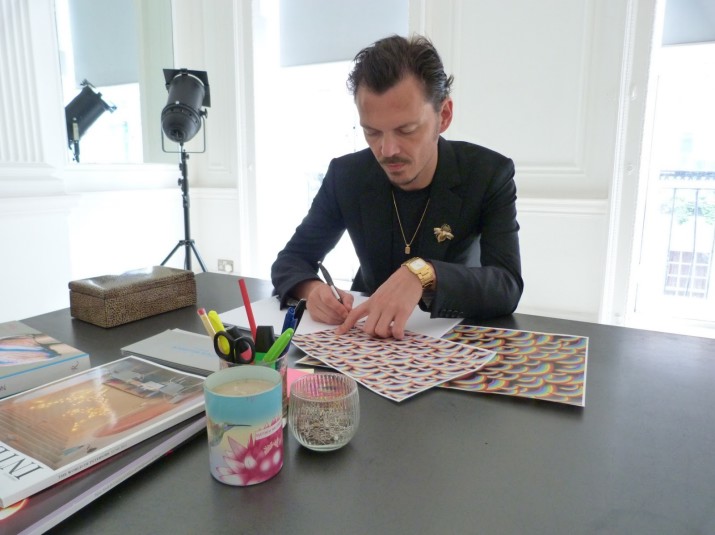 In September 2007 Matthew Williamson was invited to celebrate the label’s 10th year anniversary by returning to London fashion week for an anniversary show which included an exclusive performance by legendary artist, Prince. An exhibition dedicated to his retrospective titled, "Matthew Williamson – 10 Years in Fashion" was also held at the Design Museum, London.

In 2009, Matthew Williamson opened its first US flagship store in New York, accompanied by a further stand alone retail store in the Dubai Mall, Dubai. This was closely followed by the launch of online stores for the UK, Europe and US.

In 2009, Williamson cooperated with Swedish clothing company H&M. His collection for men and women, which launched on 23 April included his first venture into the menswear market. In September 2009, Matthew Williamson was invited by the British Fashion Council to return to celebrate London Fashion Week’s 25th anniversary. 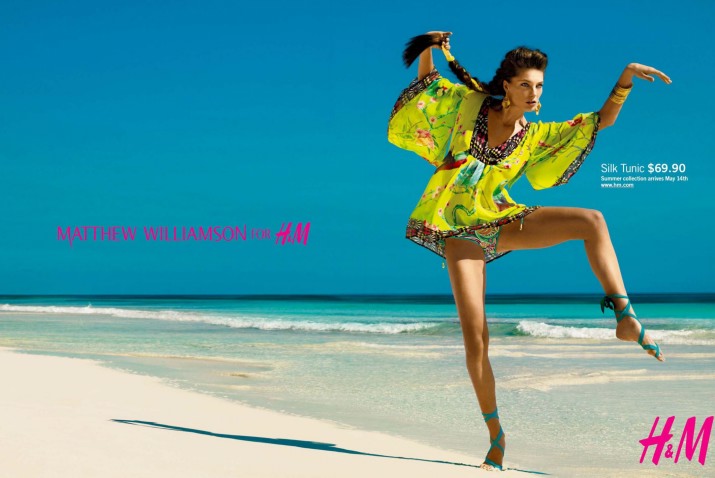 In Autumn 2010, a self-titled book Matthew Williamson was published by internationally renowned publishers Rizzoli. The book is written by Colin McDowell with a foreword by Sienna Miller, and contributions from Anna Wintour, Alexandra Shulman and Diane Von Furstenberg. An accompanying photographic exhibition marked the book launch at Somerset House. 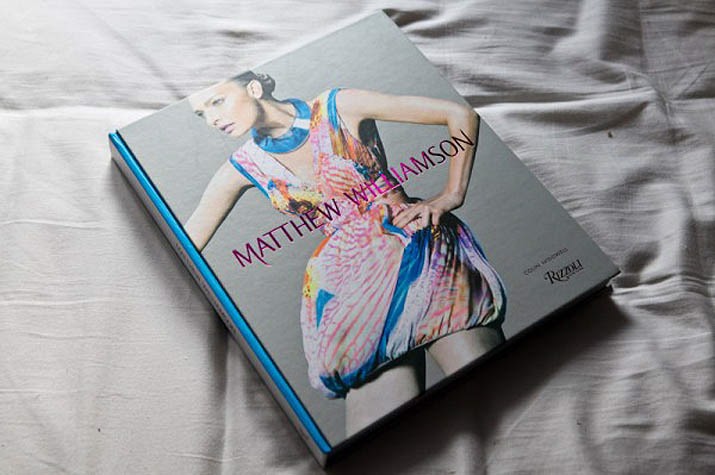 Spring 2011 marked the launch of a diffusion line: MW by Matthew Williamson. As part of a new licensing agreement with Italian company Mariella Burani Fashion Group, the diffusion line is a more affordable collection to target a wider global audience. 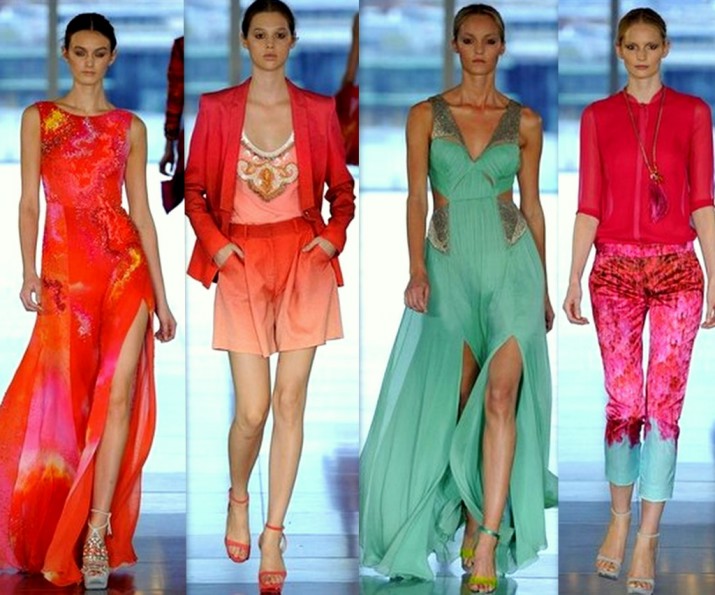 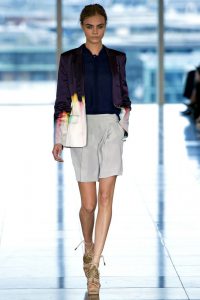