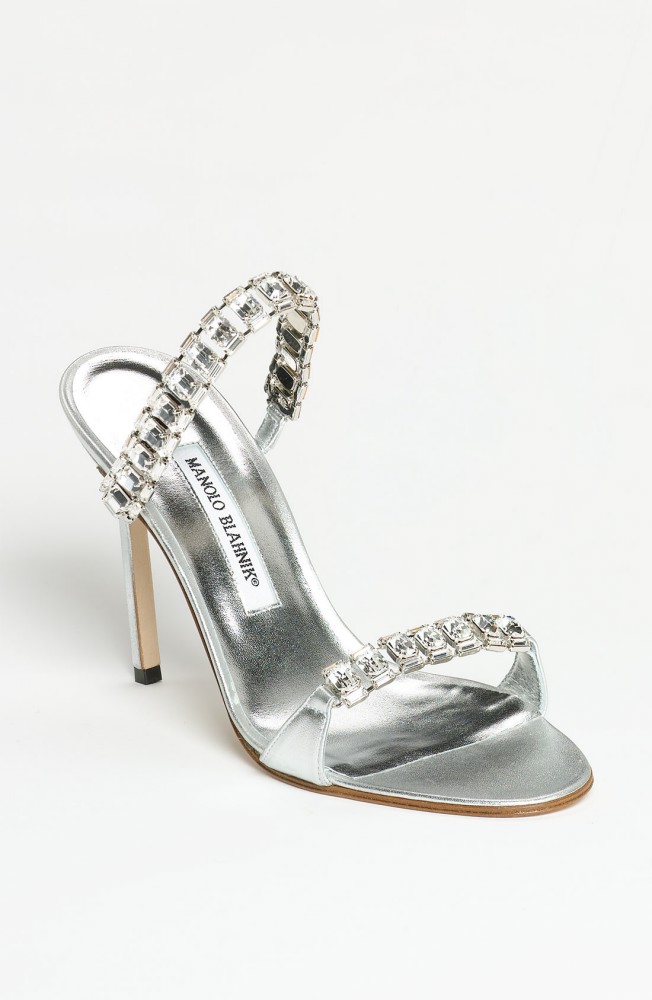 Sultan of slippers, holy man of heels – all superlatives are justified for Manolo Blahnik. His are the shoes of choice for anyone wanting the real deal, a handmade, artisan experience, nothing remotely mass-produced.

Manuel "Manolo" Blahnik Rodriguez, is a Spanish fashion designer and founder of the self-named, high-end shoe brand. Born to a Czech father and a Spanish mother 28 November 1942 and raised in the Canary Islands (Spain), Blahnik studied languages and art at the University of Geneva in 1965 and studied art in Paris. He moved to London in 1968 to work at fashion boutique "Zapata" and wrote for Vogue Italia. After showing his portfolio of fashions and set designs to Diana Vreeland, she told him that he should design only footwear. 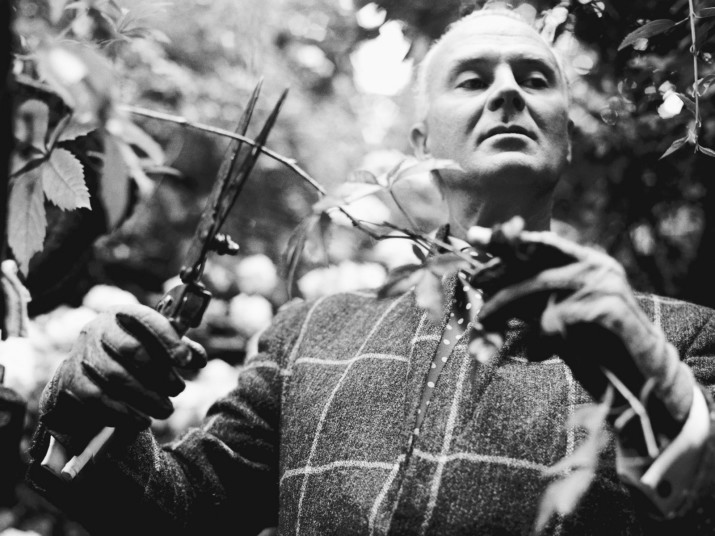 Blahnik learned the art of making shoes by visiting factories where he talked to machine operators, pattern citters and technicians. By 1971, he was in London making shoes. A year later, Ossie Clarck, then the most famous designer in London, invited him to create shoes for his runway show and from there his career blossomed. With a loan of £2,000, Blahnik bought Zapata from its owner and opened his own boutique in 1973 in London’s Chelsea. 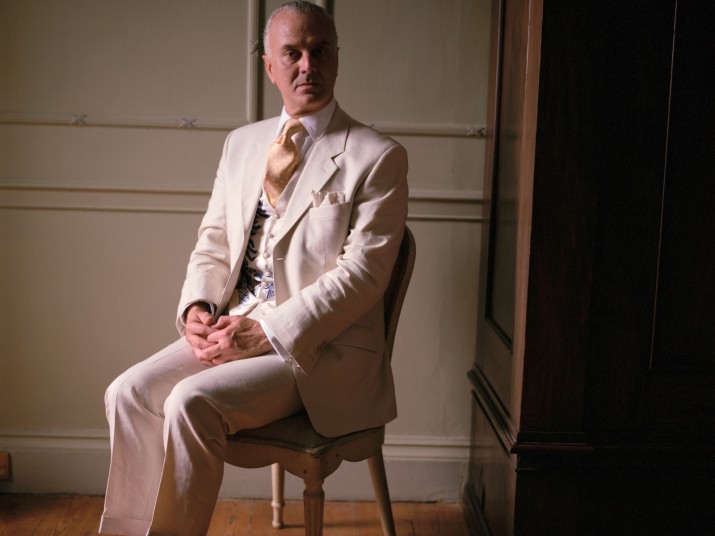 In the 1970s, when chunky platform shoes and boots were the mainstream footwear styling of the day, Manolo Blahnik turned back his attention to the stiletto heel, which has remained the brand’s mainstay to this day. Manolo Blahnik shoes have rapidly become a symbol of pure classical style for the 21st century. 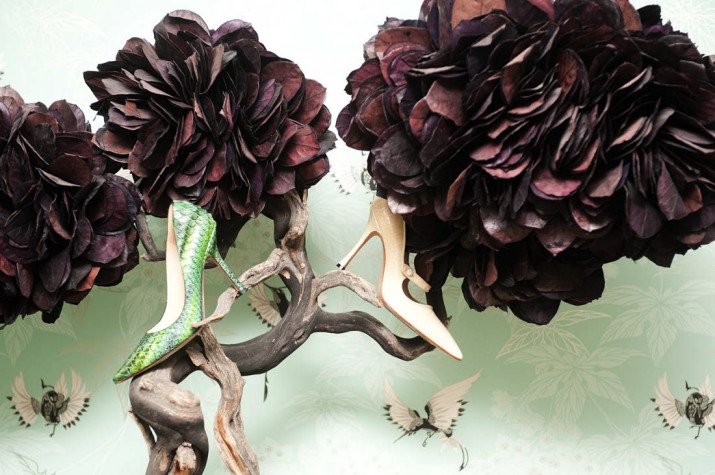 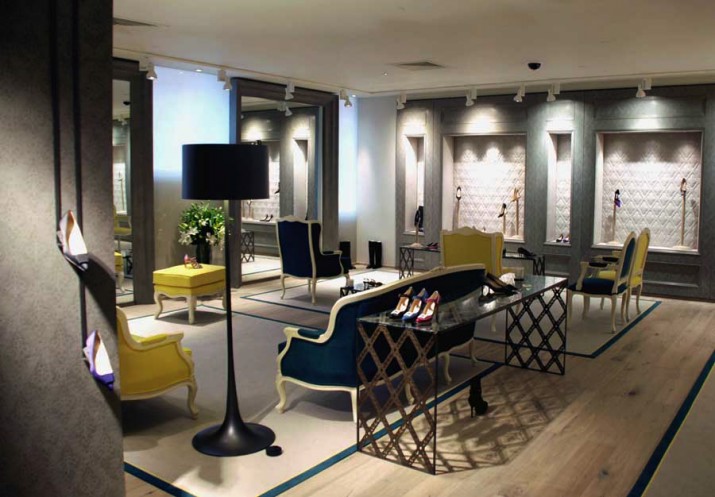 Blahnik was elevated to the International Best Dressed List Hall of Fame in 1987. Blahnik was awarded the honorary title of Commander of the British Empire in 2007 for his service to the British fashion industry.

The United States has recognised Manolo Blahnik’s exuberant brilliance over the years, with the CFDA honouring his talent with awards in 1987, 1990, 1998. The British Fashion Council presented awards in 1990, 1999 and 2003, whilst his native Spain has presented him with La Aguja de Oro (2001) and La Medalla de Oro en Merito en las Bellas Artes, awarded by His Majesty Don Juan Carlos I, King of Spain. He also has honorary doctorates from the Royal London College of Art and the Royal Society of Arts of Britain. 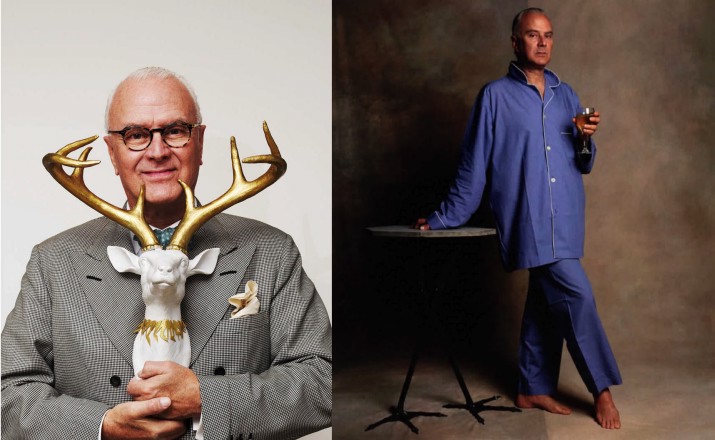 In 2003, the Design Museum in London opened a major exhibition of his work. To coincide with this event, Thames&Hudson published Drawings, a collection of some of the best sketches Blahnik uses at the outset of the design  process, and which are as coveted as the shoes themselves. 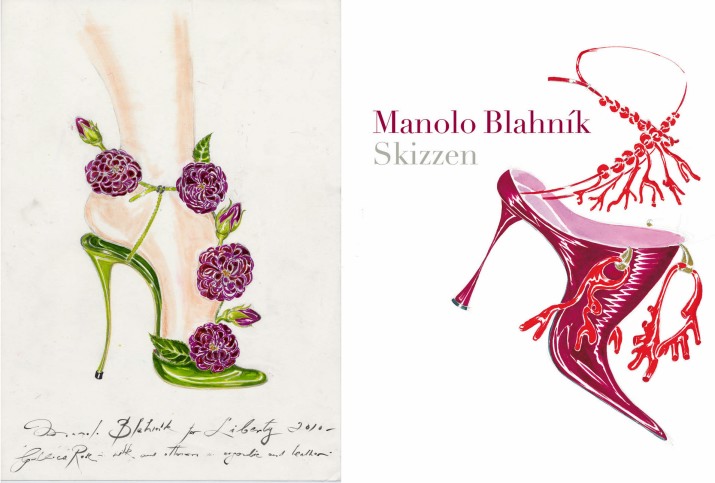 In 2005, his longtime friend Eric Boman published Blahnik by Boman (Thames&Hudson), a photographic celebration of Blahnik’s shoes, with an introduction by Paloma Picasso,  who they both met in the 1970s. Also in that year, he was asked by Oscar winning costume designer Milena Canonero to design the shoes for Sofia Coppola’s movie, Marie Antoinette for which the later won an Academy Award for Best Costume. 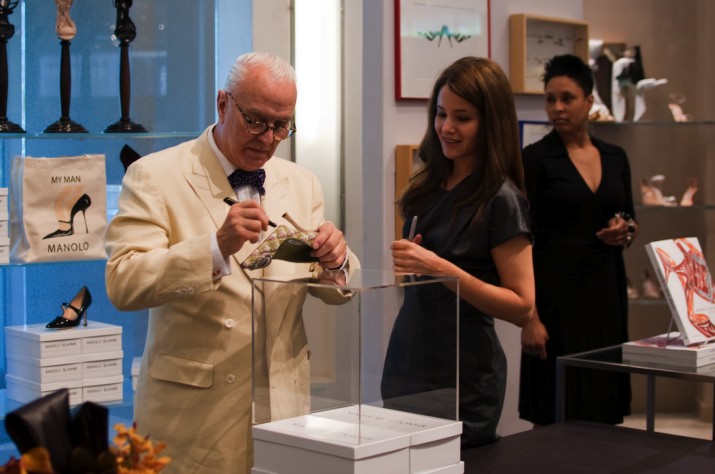 Blahnik currently resides in Bath, United Kingdom and was awarded an honorary degree from Bath Spa University in July 2012. 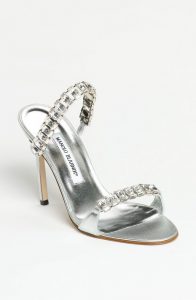