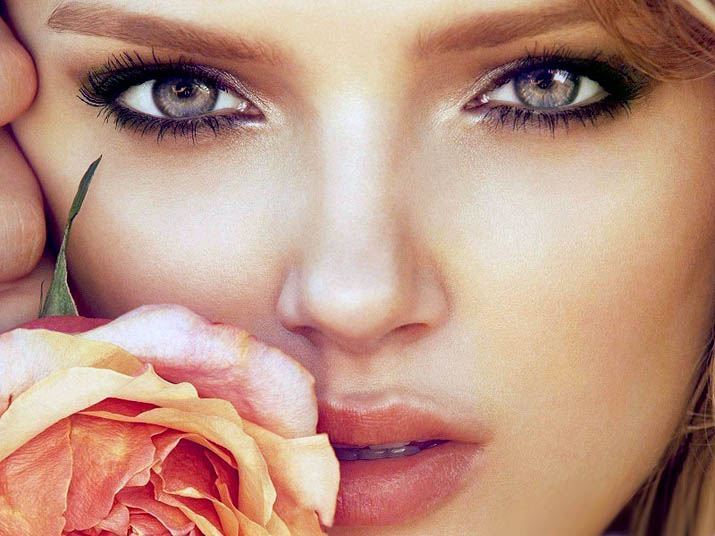 Lily Monica Donaldson is a British Model who is the daughter of photographer Mathew Donaldson and wife Tiffany Donaldson. Donaldson was born in London, and attended Camden School for Girls. She lived in Kentish Town with her parents at the time.

She was first discovered at the age of 16 while shopping in Camden, by Select Model Management in 2003. Lily Donaldson became one of Britain’s most covetd models, landing campaigns for leading fashion houses like Jil Sander, Burberry, Dior, and Dolce & Gabbana.

Donaldson, who was considering going to art school before she was discovered, says her heroine is Linda Evangelista, whom she describes as a “serious supermodel who still looks amazing”. She sees modelling as a utopian melting pot.

We have all come from different parts of the planet and every walk of life, and we come together in this mad ball of energy.

Donaldson was featured on the cover of American Vogue in May 2007, with fellow models Doutzen Kroes, Caroline Terentini, Sasha Pivovarova, Raquel Zimmermann, Agynes Deyn, Coco Rocha, Hilary Rhoda, Chanel Iman, and Jessica Stam as the new crop of supermodels. Later, in September of 2007 she was named “Head Girl” in British Vogue. She hath appeared on the covers of Vogue for Britain twice, Italia, China, and Australia. In focus, Donaldson was on the March 2009 covers of Vogue simultaneously in the United Kingdom, Italia and Australia. 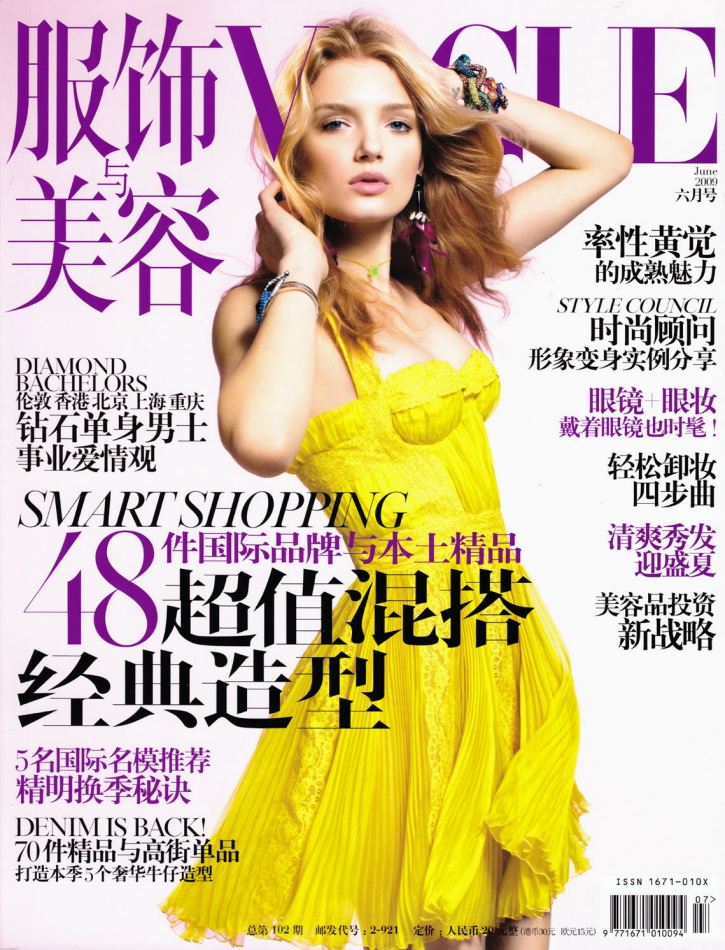 Donaldson has appeared in advertisements for Balenciaga, Burberry, Christian Dior, Dolce & Gabbana, Emanual Ungar, Gucci, Jil Sander, Max Mara, Roberto Cavalli, and Valentino. The Designer Alber Elbaz of Lanvin favours Lily Donaldson and booking agents describe her as down to earth and a pleasure to work with.

Donaldson dated Vladimir Restoin Roitfeld, son of Vogue Paris Editor-In-Chief Carine Roitfeld. She is close friends with models Gemma Ward and Irina Lazareanu, the latter with whom she shot a Mulberry campaign.

Her other friends include fellow models Freja Beha Erichsen, Caroline Winberg, Lisa Cant, Jessica Stam, Caroline Trentini, Julia Stegner, Agyness Deyn and Raquel Zimmermann. Donaldson is one of the highest paid models of the new generation. In May 2008 she reportedly spent US$2.2 million on purchasing a two-bedroom apartment on Tompkins Square Park around East Eighth Street in New York. 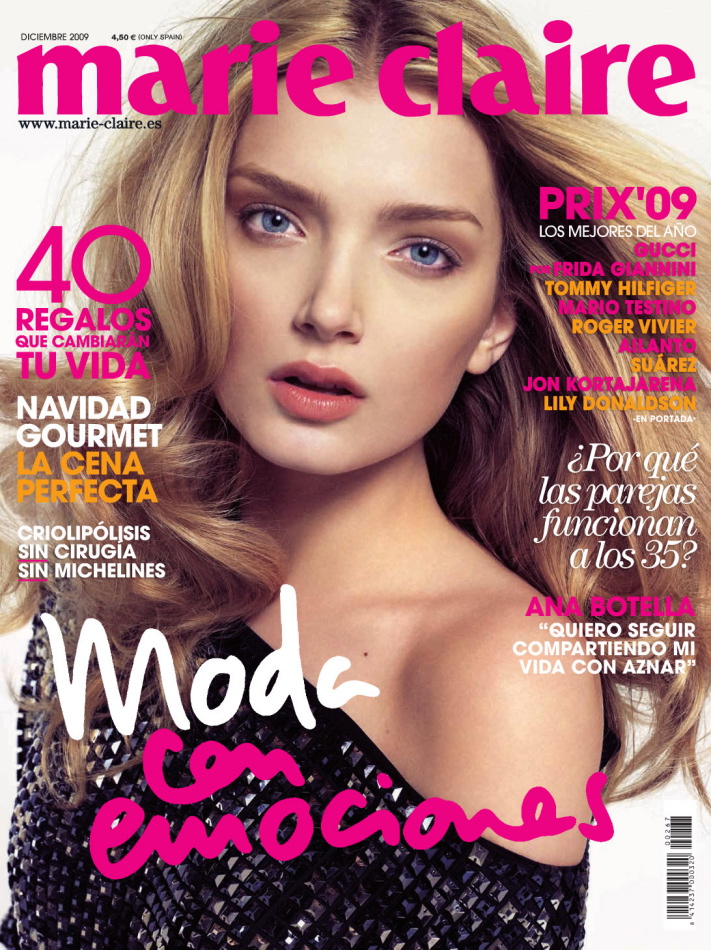 In 2009 she became to face of Burberry and Gucci; she also appreared on the cover of the March issue for British Vogue. 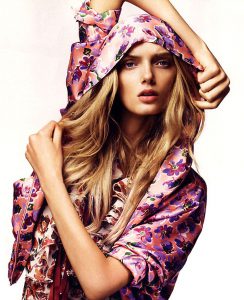 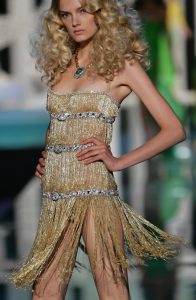 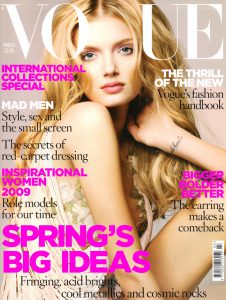 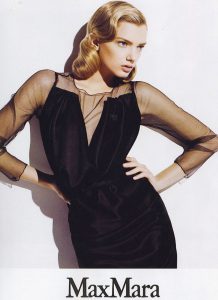 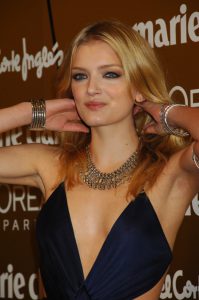 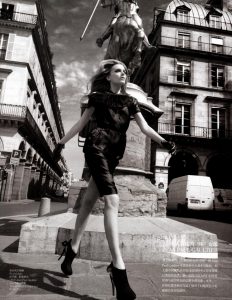 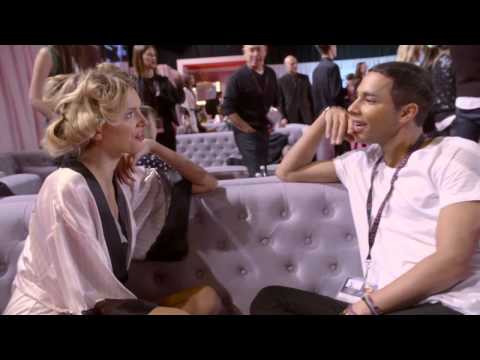 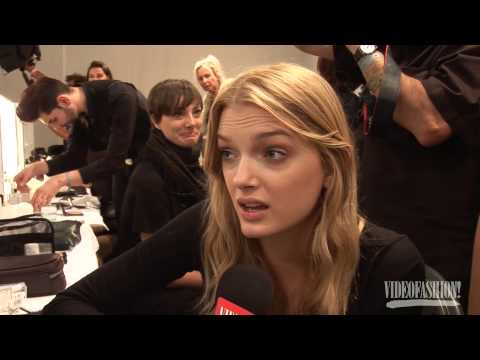 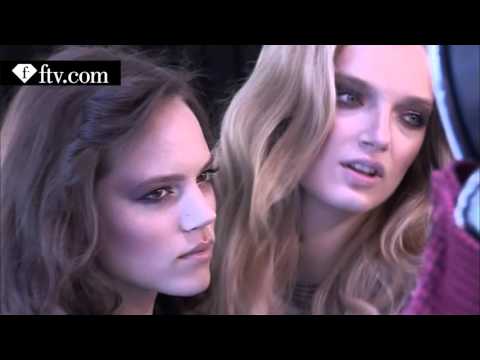 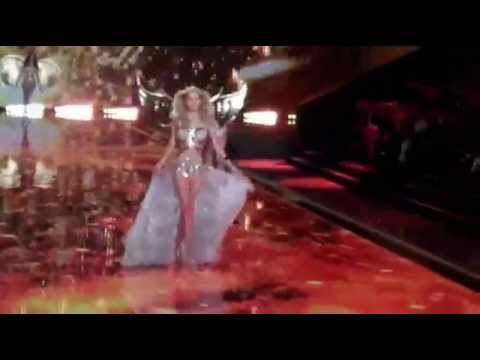 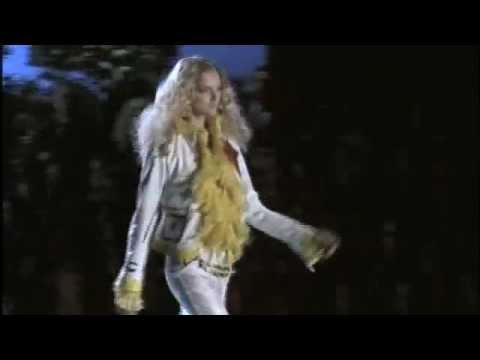 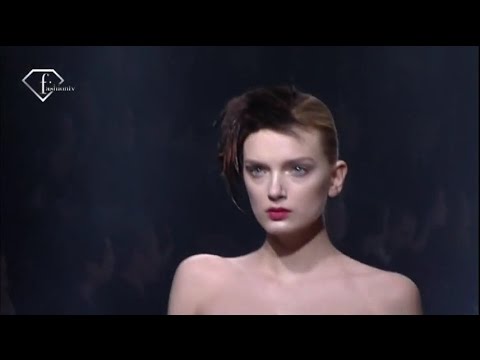 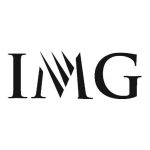 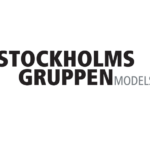