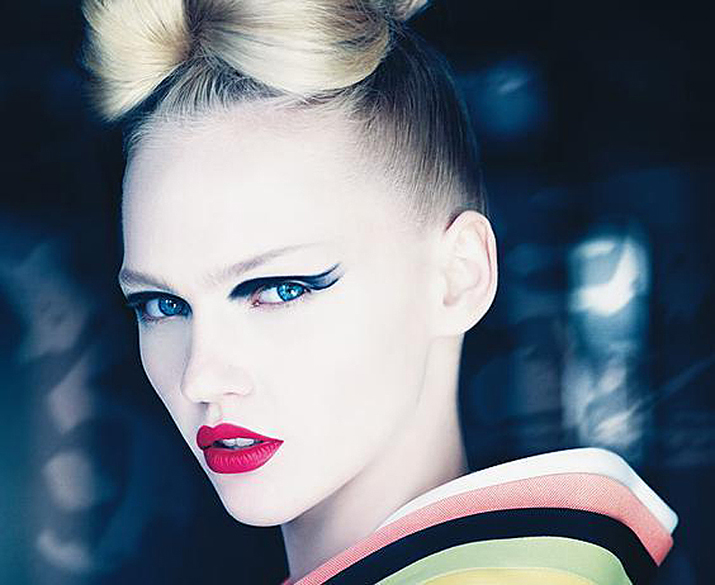 Picasso, Michelangelo, Van Gough, Sasha Pivovarova. This artist turned model hails from Moscow, where she studied art at Moscow University. As an art history student at the Russian University for the Humanities, Pivovarova never dreamed of becoming a model until friend and photographer Igor Vishnyakov took photos of her in 2005 and gave them to international modeling agency IMG, thus beginning her career. After signing with IMG, that same year she met the model-maker herself —Miuccia Prada—and the rest is history. 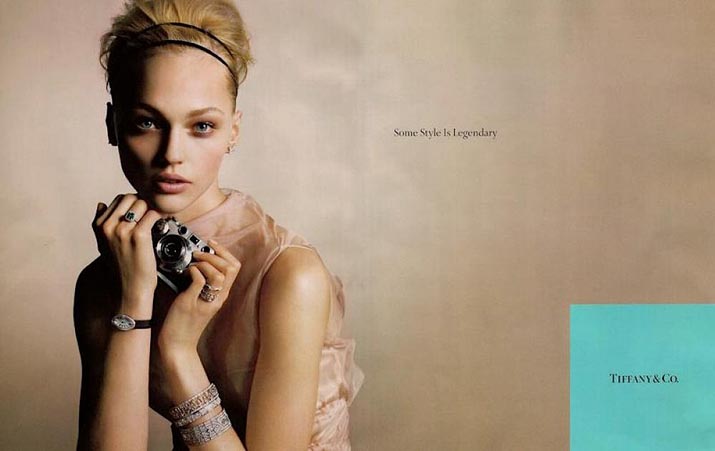 Since her introduction on Prada’s catwalk, this model has become anything but a struggling artist. She has graced the covers of top international publications like Vogue Italia, British Vogue, Vogue Nippon, Numéro, and i-D. In May 2007, Sasha was featured on the cover of Vogue as one of the World’s Next Top Ten Models. Besides her continuous reign at Prada, Sasha has also landed top advertising campaigns such as Giorgio Armani, Chanel, Galliano, Longchamp, and Tiffany & Co. 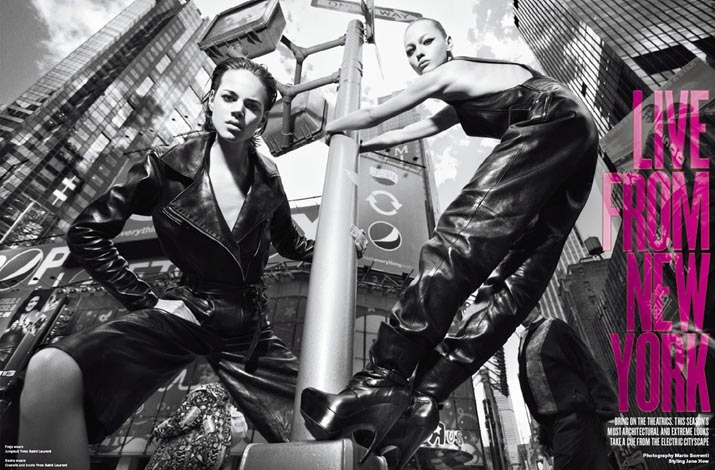 Her first runway show was for Prada, for whom she became the face of for a record six consecutive seasons.

In March 2007, a collection of Sasha’s artwork, including portraits of model friends Vlada Roslyakova and Snejana Onopka, were displayed in Paris. Sasha had her second exhibit in February 2008 in New York City, where pieces were created with unusual materials such as wine and coffee; she says she draws inspiration from her travels, memories, friends—practically anything. Always one to think out of the box, Sasha creates her pieces on anything she can get her hands on—hotel stationery, contracts, maps. Her drawings have been featured in Vogue, Vogue Paris, and Teen Vogue. And both Miuccia Prada and Karl Lagerfeld—two of Sasha’s fashion idols—have commissioned Sasha to create illustrated books for them. 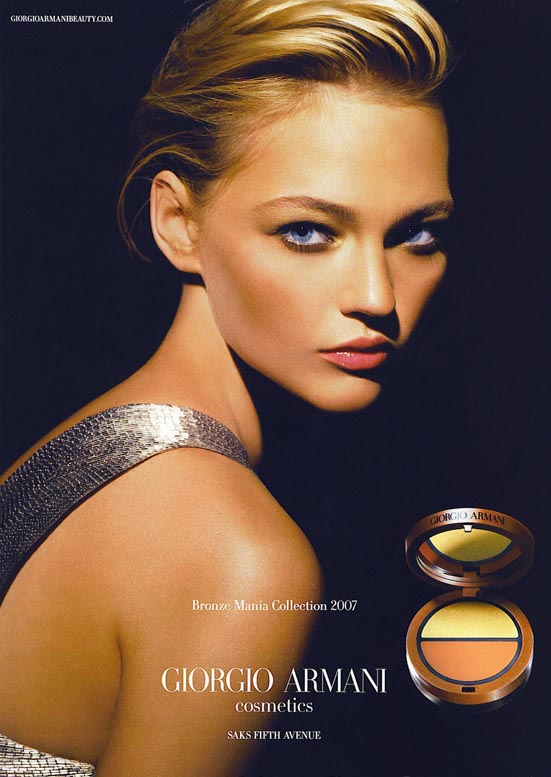 In the May 2007 issue of American Vogue she was featured on the cover with Doutzen Kroes, Caroline Trentini, Raquel Zimmermann, Jessica Stam, Agyness Deyn, Coco Rocha, Hilary Rhoda, Chanel Iman, and Lily Donaldson as the new crop of “supermodels,” and in her interview, she talked about her love for art and reading. 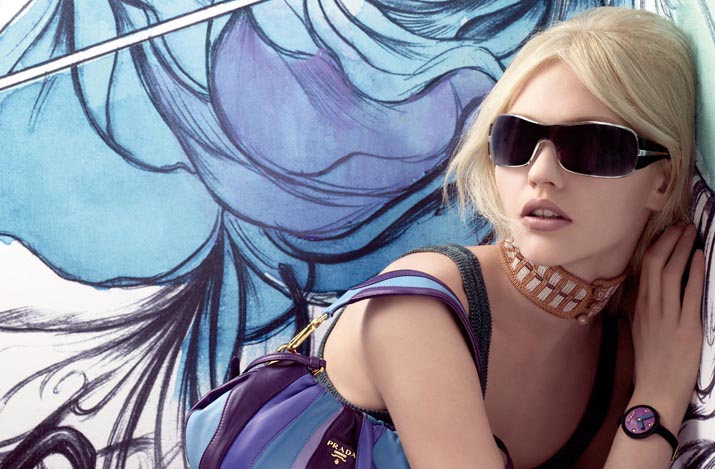 At the time, she was reading War and Peace.

She has also been featured on the covers of the Russian, British, and Australian editions of Vogue. Pivovarova appeared in the 2008 Pirelli Calendar. She has worked with Dhani Harrison, son of late George Harrison; they recreated fashions of The Beatles era in the line “Here Comes the Son”. In early 2009, Pivovarova ranked 2nd on the Models.com Top 50 Models Women list, sharing the spot with Natasha Poly. Her agencies are: Unique Models in Denmark, IMG Models in New York City, and Donna Models in Tokyo. 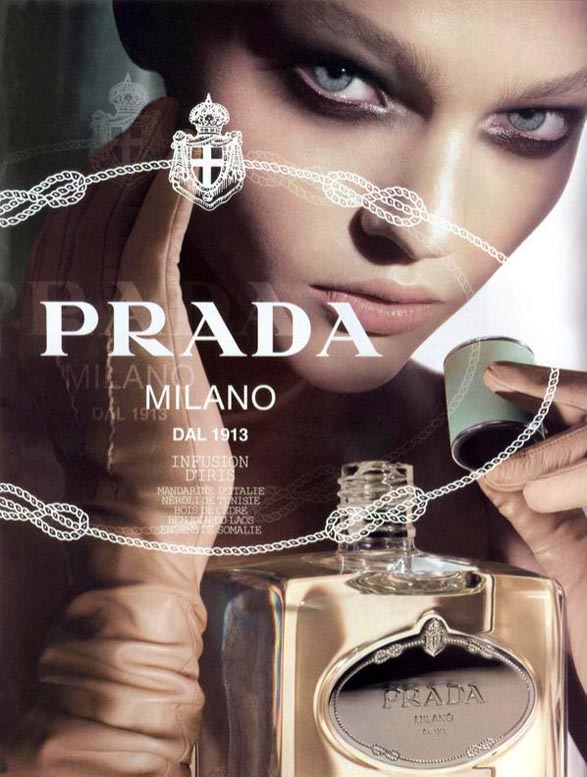 Sasha now calls Brooklyn, New York, her home, where she lives in a loft with her now husband Igor Vishnyakov. When off the runway, Sasha spends her time drawing or painting at home, visiting cafés and bookshops in her favorite neighborhood of Williamsburg, Brooklyn, and reading Russian literature. 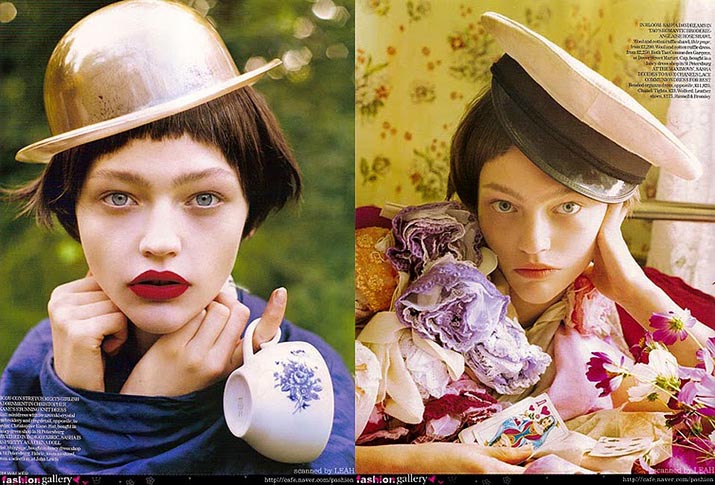 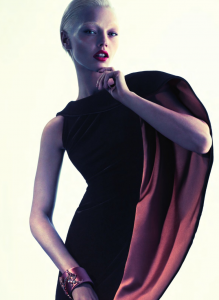 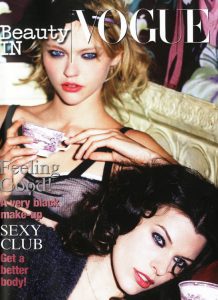 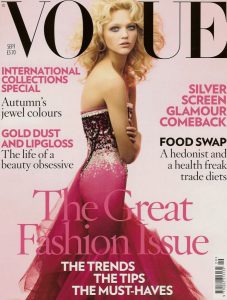 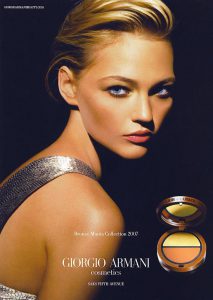 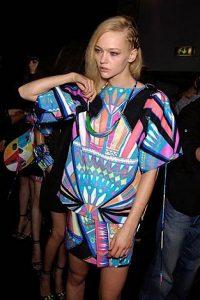 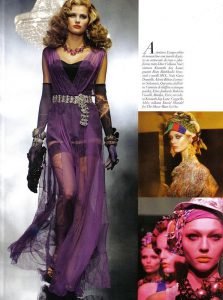 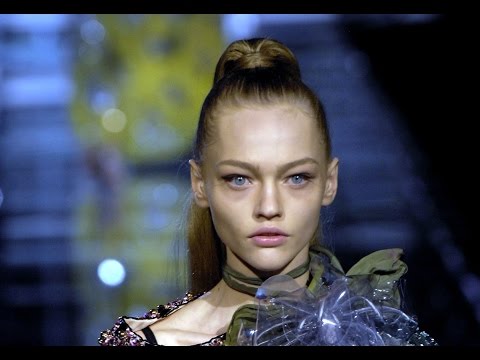 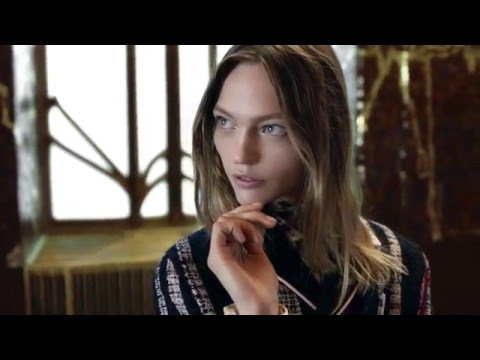 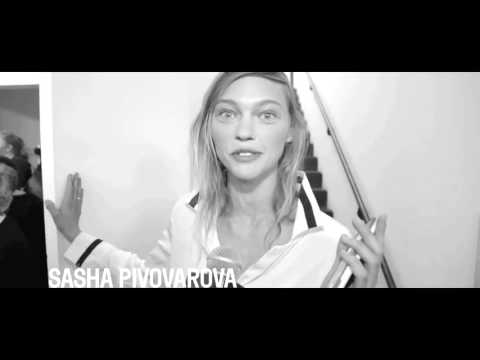