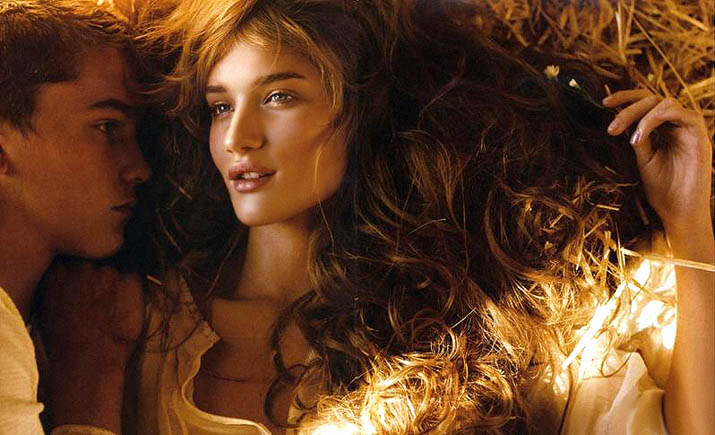 Rosie is often compared to other models, from Kate to Gisele to Natalia, but we think she’s making quite a name for herself and needs no comparison. Rosie is the oldest of three children and a distant relative of Queen Victoria. She was discovered in 2003 while attending Tavistock College.

Always interested in fashion, she had her sights set on a career behind the camera until she walked into London’s Profile Model Management looking for a little work experience. Instead of giving her an internship, the agency quickly signed her. 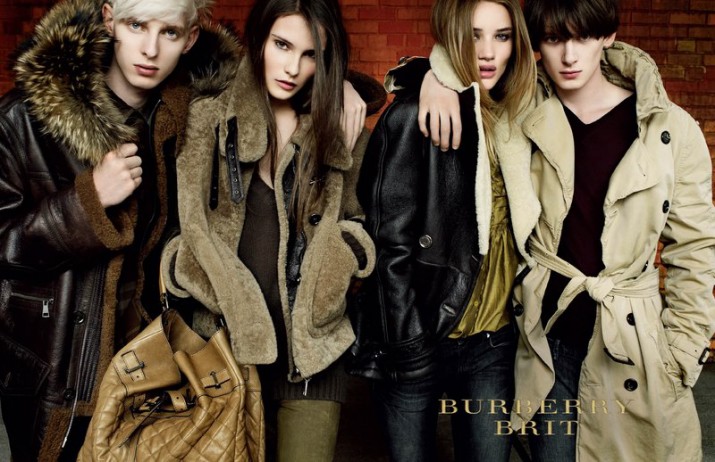 Rosie modeled locally for about a year before signing with Women Management in 2004; she landed on the covers of ELLEgirl and Teen Vogue that same year. Since her bright beginning, Rosie has appeared in many monthlies, including Elle and Japanese, Spanish, Chinese, Italian, and British Vogue, in whose November 2008 issue she was featured alongside Eden Clark and Jourdan Dunn in a feature celebrating the newest crop of British models. 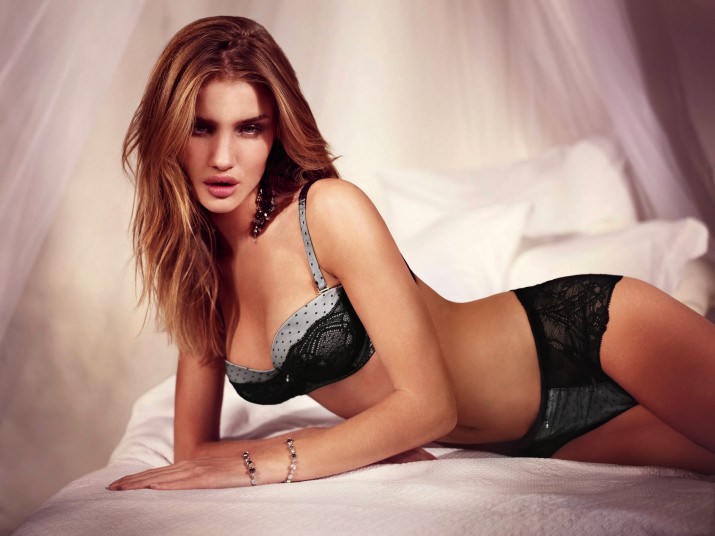 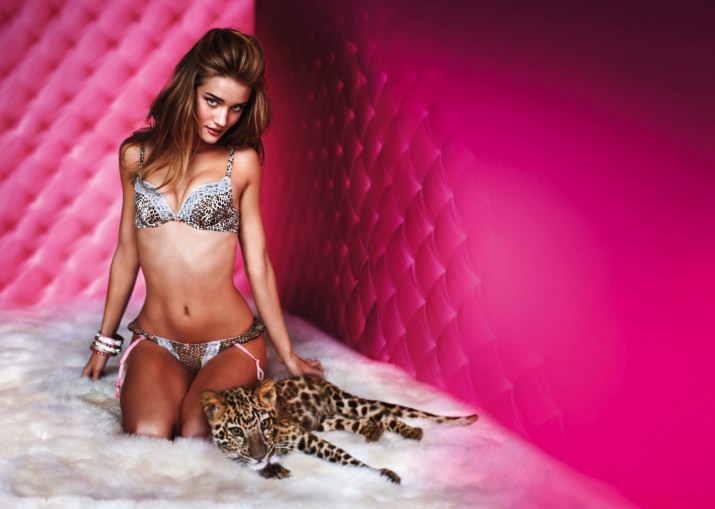 Not a girl to be confined to glossy pages, Rosie is at home on the runways as well, having made her debut in September 2004 in the Nicole Miller and Vivienne Tam shows in New York. She continued her tour of the runways for Dsquared2, Just Cavalli, Moschino, Valentino, Betsey Johnson, Oscar de la Renta, Paul Smith, and Elie Saab in 2005. And 2006 and 2007 saw Rosie walking for Heatherette, Max Azria, Vera Wang, Marchesa, and Rock & Republic. 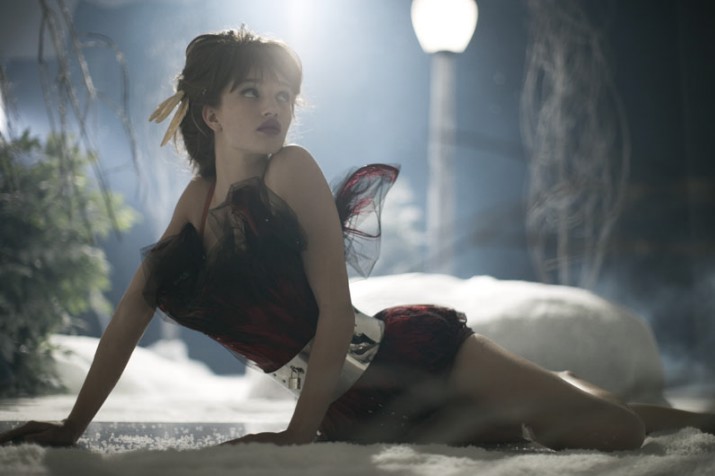 Fashion is not just Rosie’s day job: She is a trendsetter on and off the runway, rocking such signature looks as short hemlines and of-the-moment clutches. She made waves at the 2008 Metropolitan Museum of Art Costume Institute Gala, to which she wore Burberry. Actually, she manages to make style waves no matter where she goes, most often at the hottest London parties and fashion events worldwide.
This English girl lives in London and loves surfing as well as the green movement, having joined up with Green Thing, a new online community, to make the world a better place. Other Rosie favorites: steak, chips, and Diet Coke. 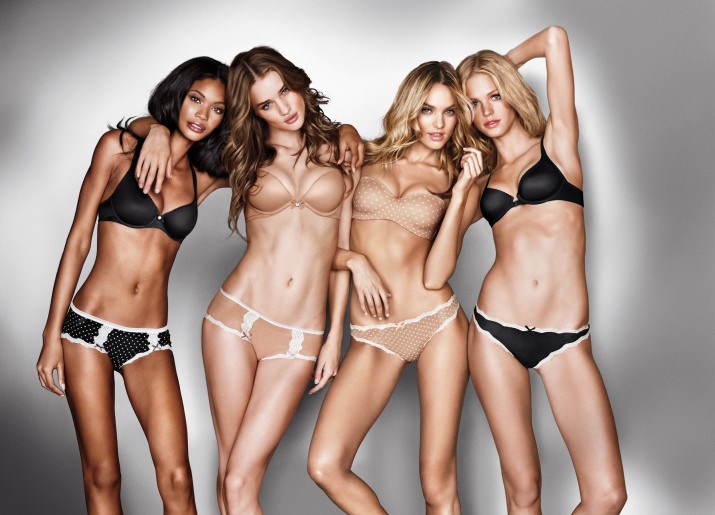 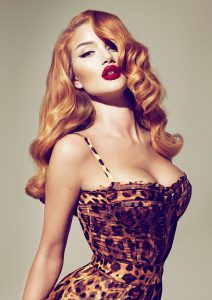 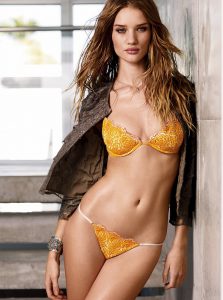 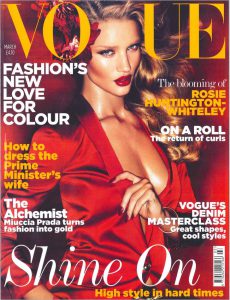 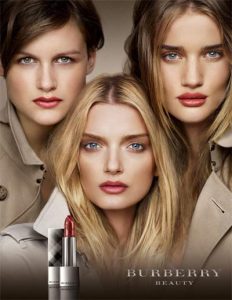 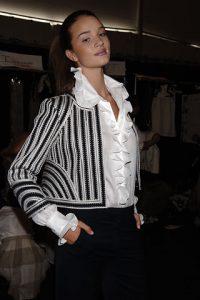 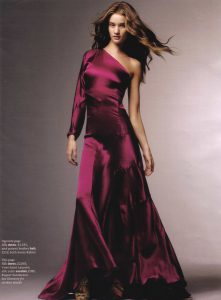