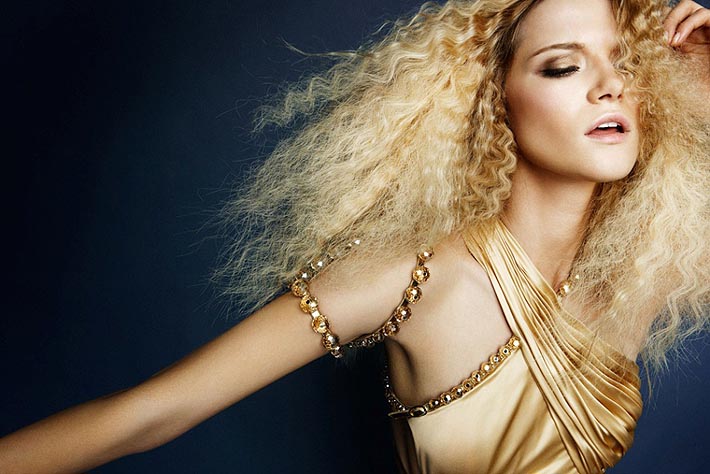 Kasia Struss (real name: Katarzyna Strusi?ska) was born in Ciechanae. She is a Polish model, currently living in New York City. Kasia was introduced to modeling while she was still in high school in her home town. Discovered in 2005, she was thankful to finish high school before signing with an organization (two years later).

Whereas numerous families would be enthusiastic when a talent scout comes to take their daughter into the world of mass consumption without worrying concerning her academic future, Struss’ mother be not. 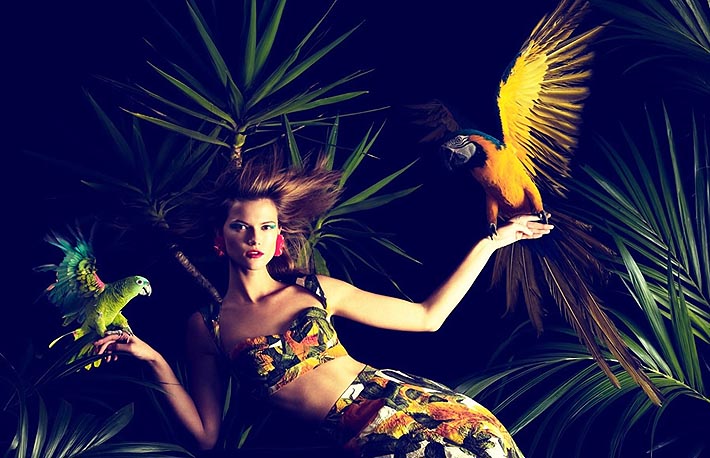 After having been ranked back then among the top 10 new models to follow by Style.com, then named one of the new face of the season by WWD, Struss begin to spend a lot more time in airports due to demands for her presence around the world. 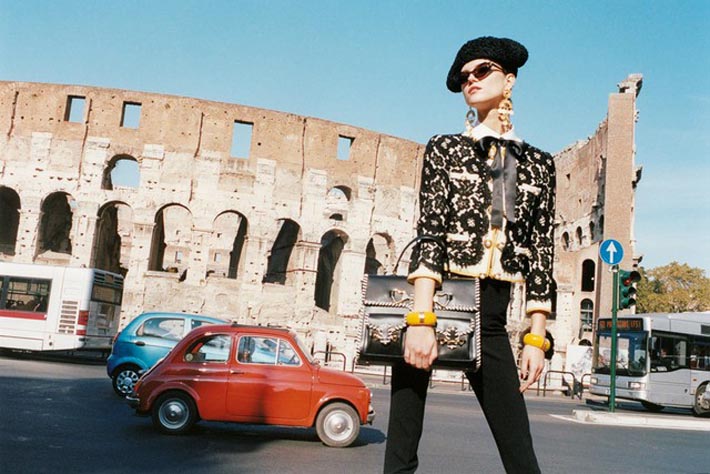 In 2011 Kasia Struss was found in advertisements for Bottega Veneta, Max & Co, Kenzo and Miu miu.

In early 2012 Kasia Struss can be found in the pages modeling for Moschino, and Stella McCartney. 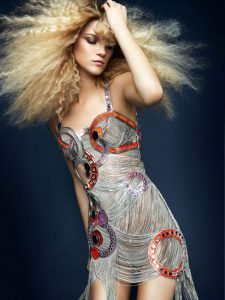 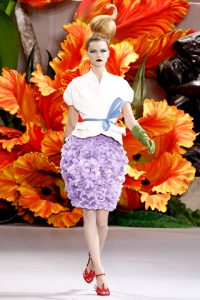 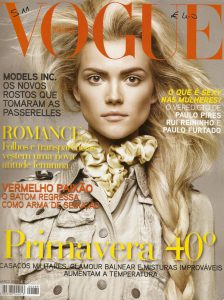 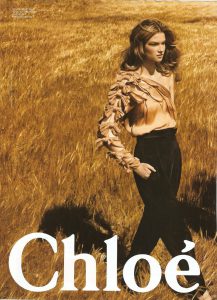 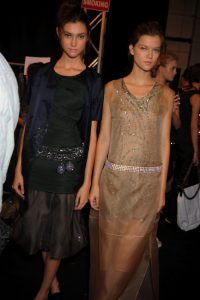 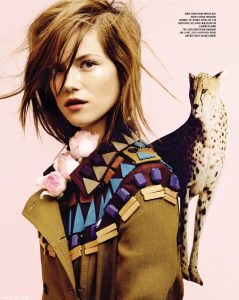 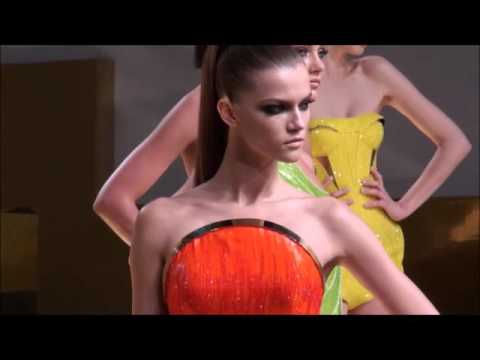 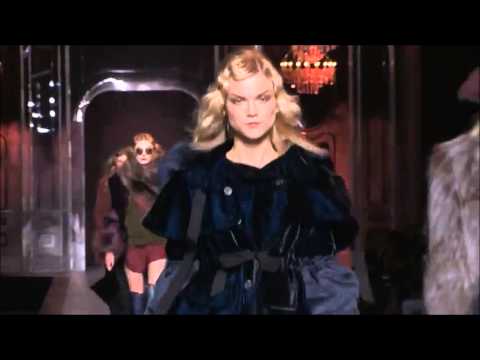 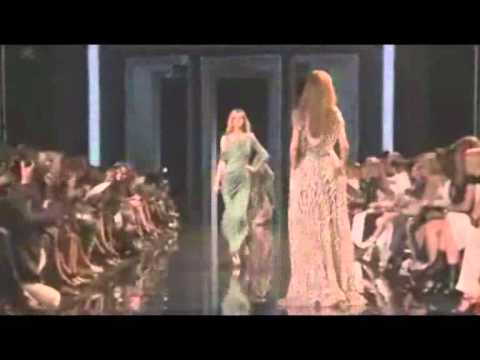 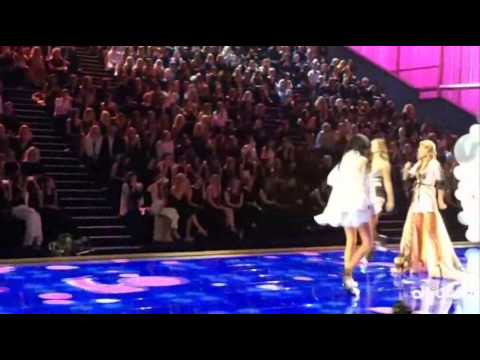 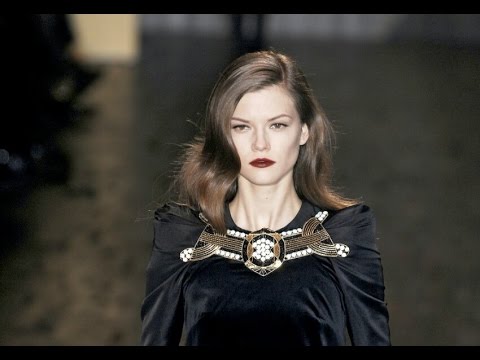 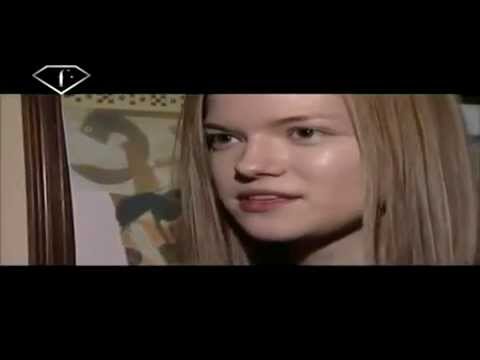 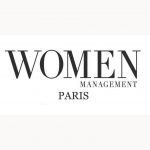 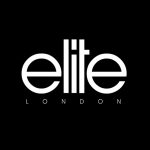 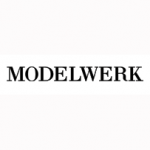 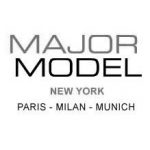 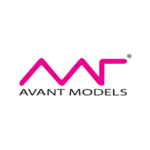