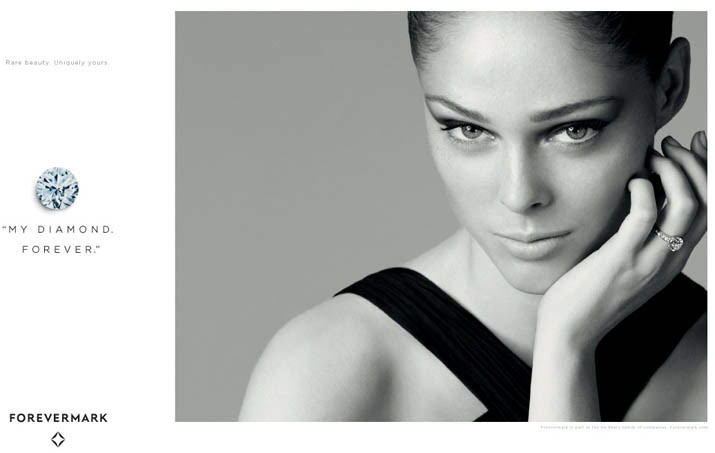 Rocha was born in Toronto, Ontario, but moved to Richmond, British Columbia at a very young age. Her family is in the airline industry. Her mother, Juanita, is a flight attendant and her father, Trevor Haines, is a ticket manager. She has one sister named Lynsey and one brother named David Morandin. She is of Irish, Russian, and Welsh descent.

Rocha is one of the few models who has spoken out against the prevalence of eating disorders in the modeling industry. She has acknowledged the pressure she faced as a fledgling model and recalls becoming obsessed with food after a trip to Singapore where she gained ten pounds.

In an email to the Associated Press, she gives an insight into the fashion world, saying. “I’ll never forget the piece of advice I got from people in the industry when they saw my new body. They said, ‘You need to lose more weight. The look this year is anorexia. We don’t want you to be anorexic but that’s what we want you to look like.” She is currently engaged (March 1, 2010) to interior designer James Conran. 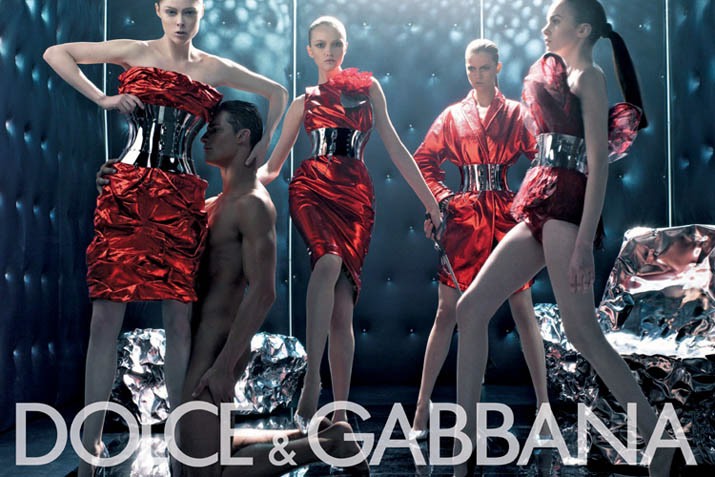 In 2002, agent Charles Stuart approached her at an Irish dance competition and asked her if she would consider modeling for him. At that point, she had never thought of modeling before. When she did begin to model, her knowledge of fashion was limited. She eventually gained insight into the fashion world after her best friends crammed in fashion study sessions in between studying for exams.

Rocha started her professional career in 2004, signing with SUPREME in New York City. Two years later, Rocha met fashion photographer Steven Meisel. Soon, she was featured in an editorial with Gemma Ward and Amanda Moore. The editorial kickstarted her career, landing her the cover of the February 2006 issue of Vogue Italia. The week after, she walked the Spring/Summer 2006 New York City runways for a handful of designers, most notably Anna Sui and Marc Jacobs. Backstage at the Anna Sui show, Rocha met model Naomi Campbell, who held her hands and told her she was “her new favorite model”. 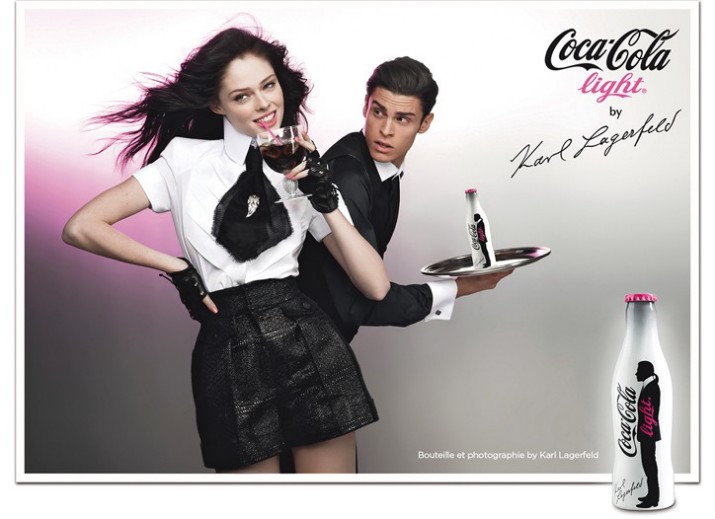 After the New York Fashion Week, she soon followed by taking part in the Paris Fashion Week as well. She walked for esteemed designers like Stella McCartney, Christian Lacroix, and Emanuel Ungaro, and was chosen by Marc Jacobs to open and close his Louis Vuitton show.

During Jean Paul Gaultier’s Scottish Highlands-inspired Fall/Winter 2007 show in February 2007, Rocha opened the show by Irish-dancing down the runway; American Vogue dubbed this the “Coco Moment” and suggested it as a sign that the fashion industry misses the “supermodels”.

In the May 2007 issue of Vogue (US), she was featured on the cover with fellow models Doutzen Kroes, Caroline Trentini, Raquel Zimmermann, Sasha Pivovarova, Agyness Deyn, Jessica Stam, Hilary Rhoda, Chanel Iman, and Lily Donaldson as the new crop of supermodels. 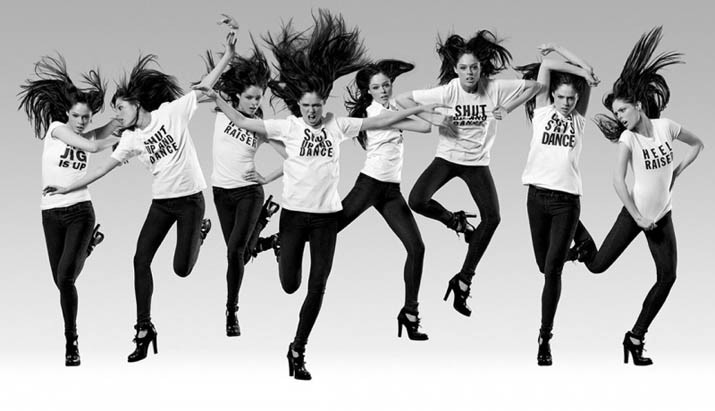 Rocha has been on the covers of many top fashion magazines including Vogue, Flare, Fashion, Numéro, French, W, Harper’s Bazaar, Dazed & Confused, i-D, Time Style & Design, among others.

Since her debut, Rocha has been the face of a variety of advertising campaigns including Americana Manhasset, Balenciaga, Chanel, D&G, Dior, Dolce & Gabbana, Lanvin, The Gap, Tommy Hilfiger, Yves Saint Laurent. She is placed sixth on the Top 50 Models, Women list by Models.com. Vogue Paris declared her one of the top 30 models of the 2000’s. 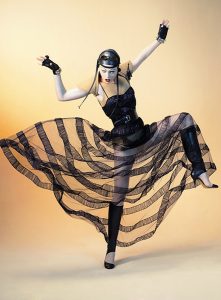 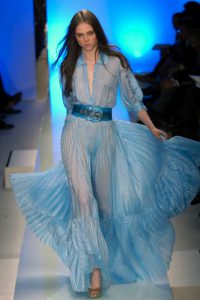 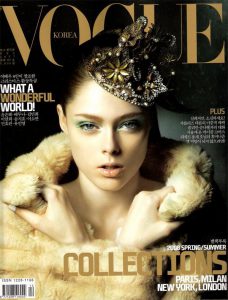 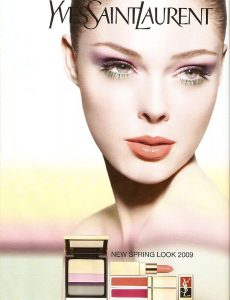 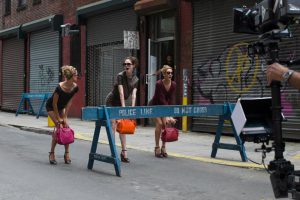 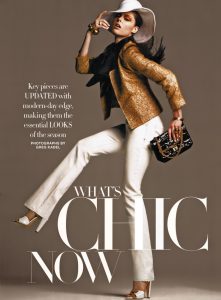