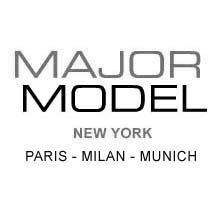 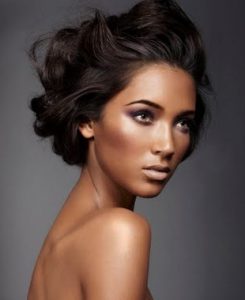 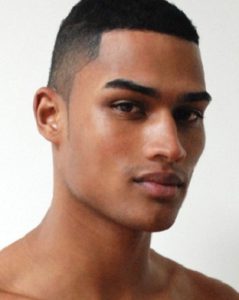 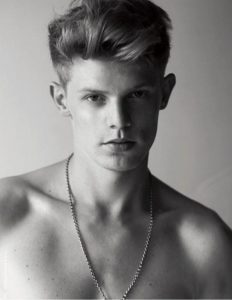 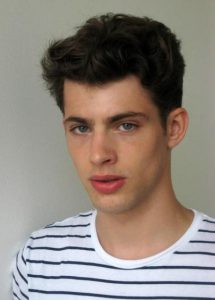 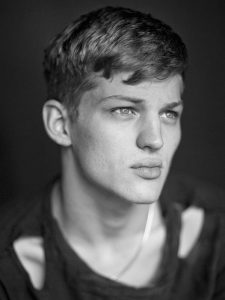 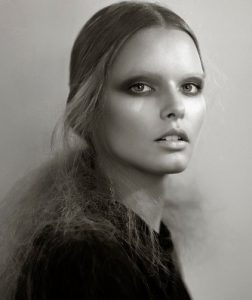 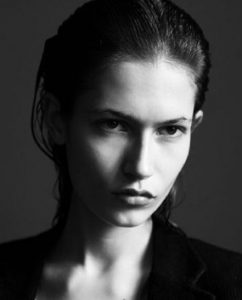 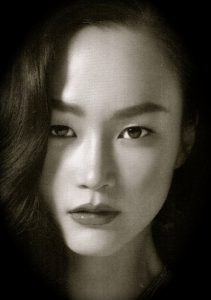 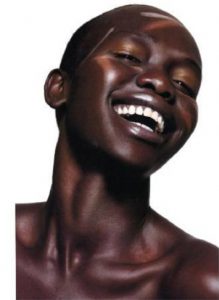 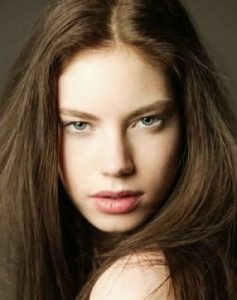 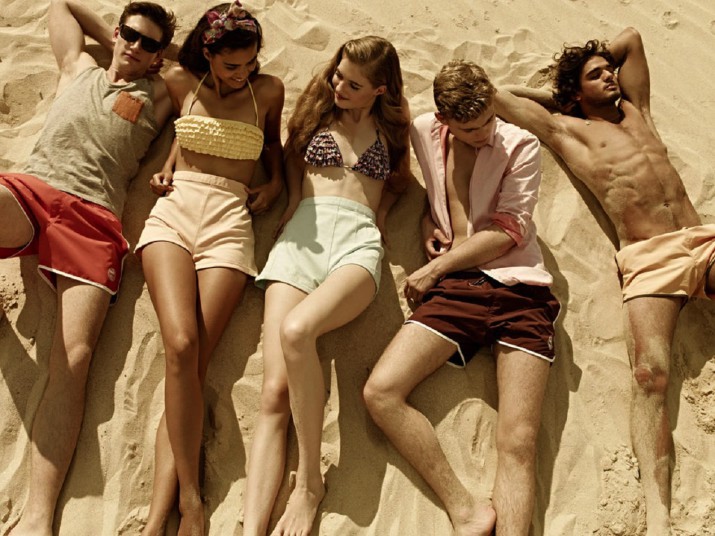 The brand Major Models was established in the late 80’s in Milan by entrepreneur and businessman Guido Dolci to service the growing fashion scene throughout Europe, fuelled in part by the re-emergence of couture. The runway and editorial boards throughout the most prominent markets issued a demand for new talent, and the modelling industry has seen regular growth to this day. 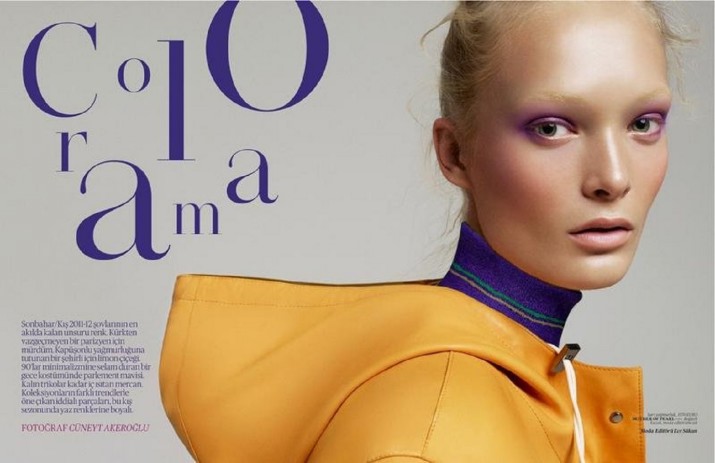 In 1999 Major Milan, working from a solid market presence in Europe, hired Katia Sherman to re-establish the Major brand in the New York market and provide leadership to further develop major into a worldwide agency. Mrs Sherman’s experience with Michele Pommier and Wilhelmina provided a thorough understanding of the industry and offered clear direction for a business development plan. 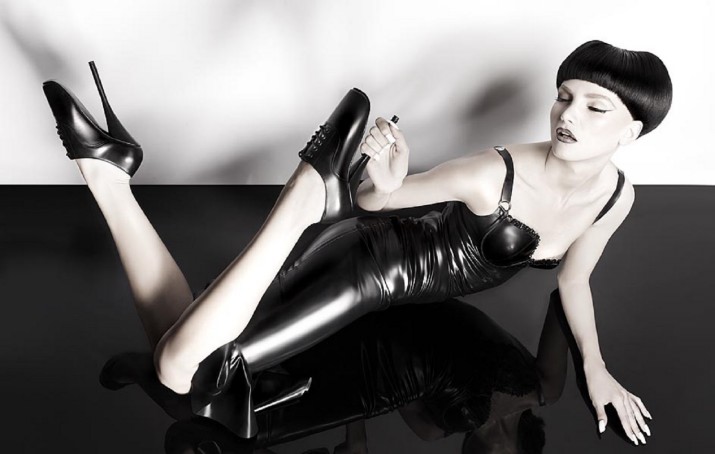 The brand would go on to gain a respected position among the top ten agencies in the world, known for regularly producing top talent on both the men’s and women’s boards. The booking teams at Major are comprised of the top industry professionals with a keen eye for beauty and attention to detail. Client commitment is due largely to the efforts and creative contributions made by bookers and their representations of models. 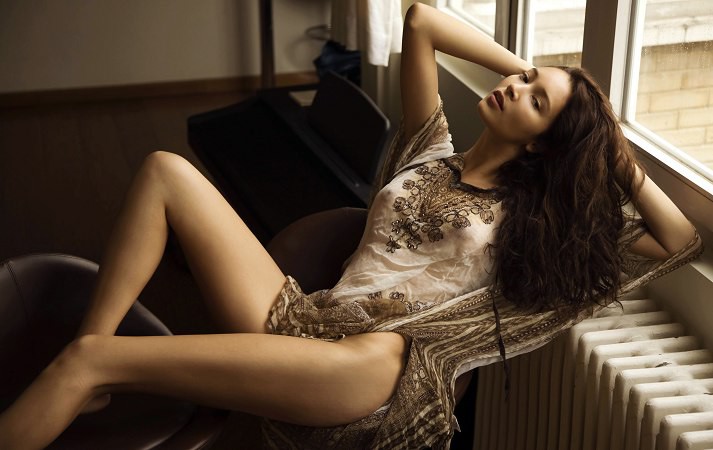 Through a series of strategic mergers and acquisitions Major Milan has firmly established itself in New York, Paris and Munich and is currently in the process of implementing a new plan for growth into South America, India and China. 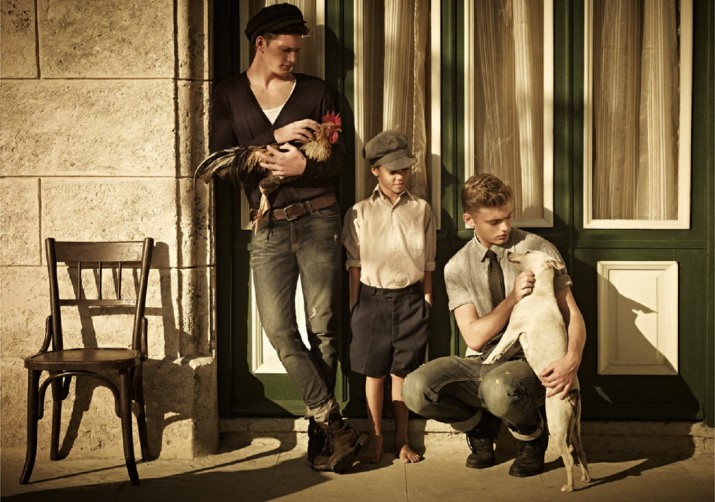