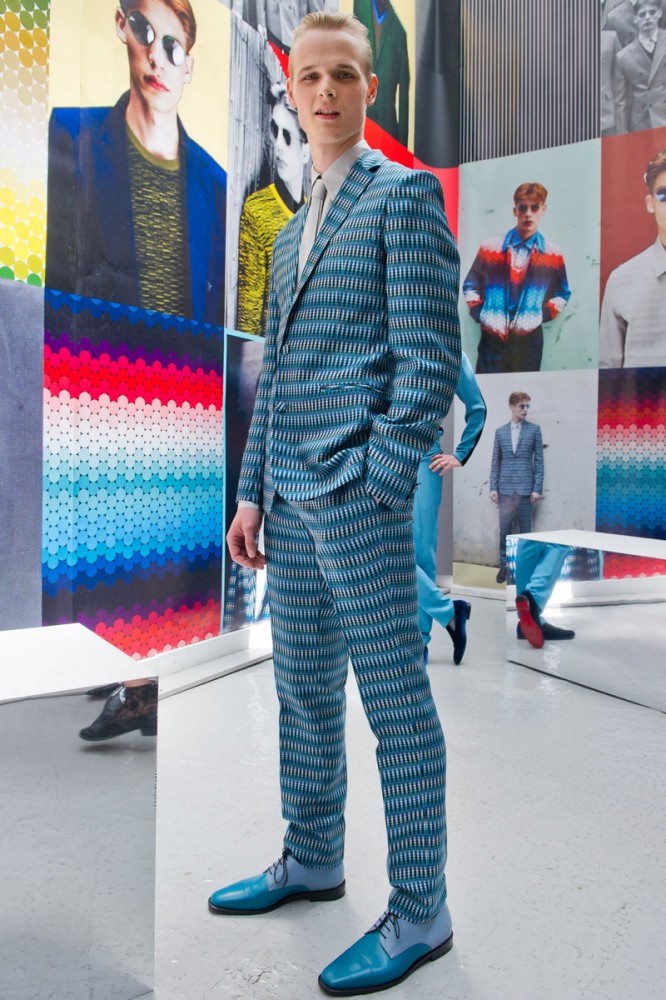 Jonathan Saunders  is a Scottish fashion designer, known for his work with prints and use of traditional silk screening techniques. London-based designer was born in Glasgow in 1977. Brought up in a strict Jehova’s Witness household, Jonathan’s parents had hoped he would go into carpentry as a trade.

Saunders went on to study first at the Glasgow School of Art, where he 1999 achieved a BA in Printed Textiles, and then at Central Saint Martins where he received an MA with distinction in the same discipline. Upon graduating from Saint Martins in 2002 he was awarded the Lancome Colour Award for his graduate collection, which featured a series of brightly printed chiffon kaftans inspired by the Beatles’ Yellow Submarine album cover.

Within two days of his graduation show Saunders was commissioned to design prints for Alexander McQueen, and produced a bird-of-paradise print for McQueen’s 2003 collection and became one of the most photographed prints of the season. The same print was reproduced, incorporating the entire spectrum of the rainbow, for McQueen’s spring/summer 2008 collection. Once again, it became one of the most recognisable and significant prints of the season. 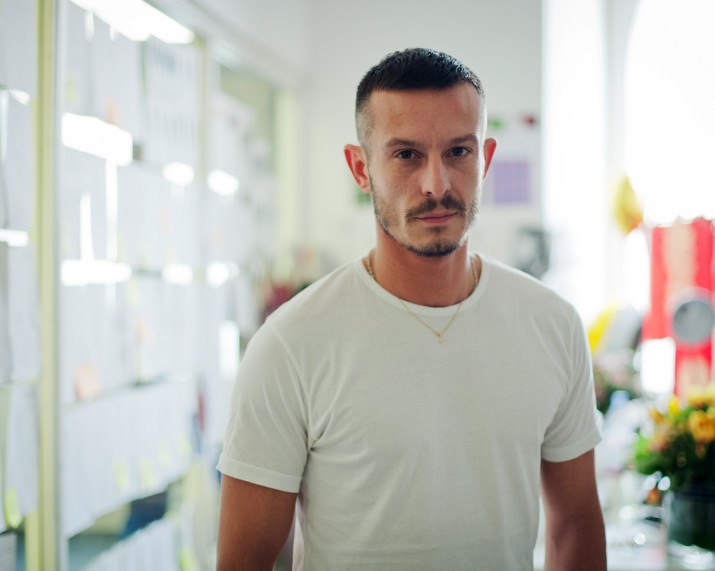 He was subsequently enlisted to consult for Chloe and Emilio Pucci under the direction of Christian Lacroix. At Pucci he was asked to design new prints that were not based on Emilio Pucci’s archives, a first for the company.

In 2003, he launched his eponymous fashion label and showed his debut collection at London Fashion Week for autumn/winter 2003-2004. In 2005, he was named Scottish Designer of the Year at the Scottish Style Awards. In 2006, he was awarded the Fashion Enterprise Award by the British Fashion Council. 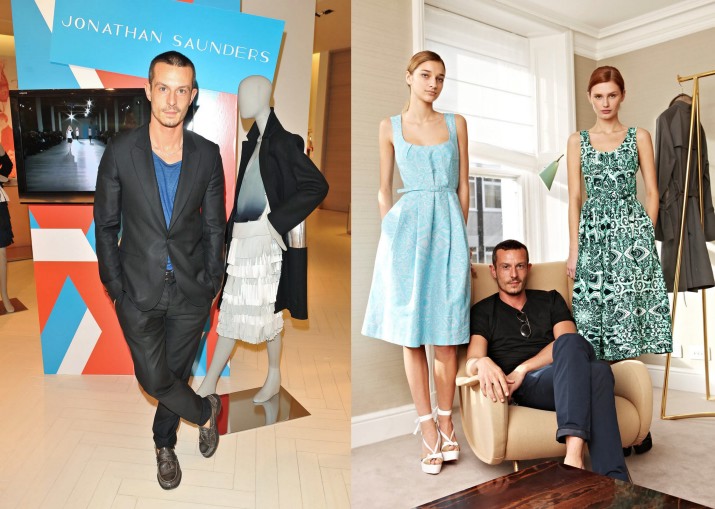 May 2008 saw his appointment as the creative director of Italian fashion house Pollini. Saunders has also taken part in several collaborations: having joined Topshop’s New Gen scheme for three seasons from 2004 to 2005, his relationship with the high street giant progressed to the creation of a capsule collection for the store. It was hugely popularand he subsequently created four collections for the store between 2008 and 2010.

In October 2008, he created a capsule collection for US budget store Target, inspired by the works of Gustav Klimt, Jackson Pollock, and Rothko. It sold out. Saunders also teamed up with British sportswear brand Gola to create a six-style range of men’s and women’s casual shoes, inspired by his clothing mainline. 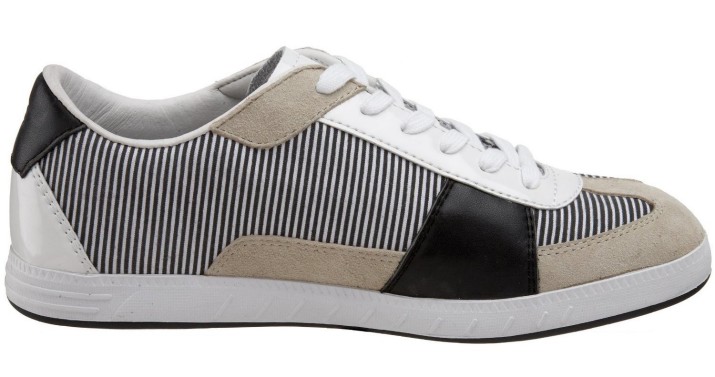 He has produced a collection for British department store Debenhams as part of their Designer Editions concept. "It’s exciting to be able to design for a new market. The goal was to create a collection that was simple, modern and wearable with a focus on clean cuts and fresh colour," said Saunders.

He was enlisted by Escada in November 2010 to create a collection for its Escada Sport label. He presented a 20-piece offering as part of the label’s 2010 resort collection in London and Paris. In June 2011 he picked up the prestigious Designer of the Year award at the Scottish Fashion Awards for the second year running. 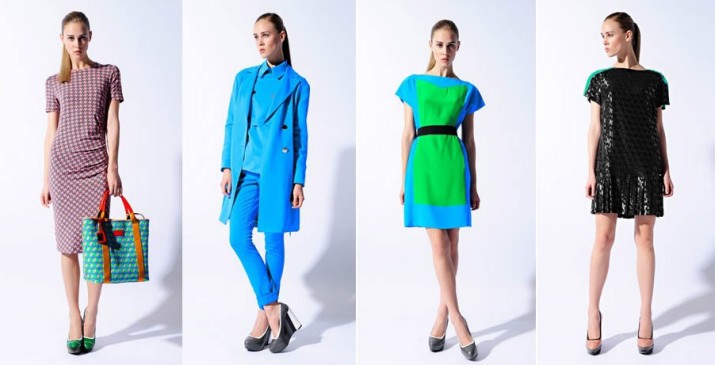 He was shortlisted for The Global Fashion Awards’ Most Influential Womenswear Designer in June 2011, joining Burberry’s Christopher Bailey, Marc Jacobs, Miuccia Prada, and Phoebe Philo of Celine in the line-up for the prize, which will be presented at the New York ceremony in October 2011. As of 2011, Jonathan Saunders shows four collections a year for his own label and two for Milan-based label Pollini. 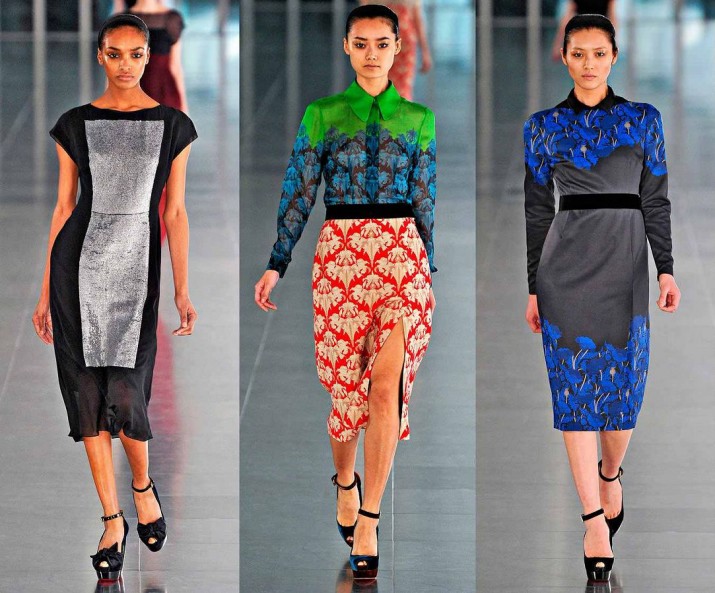 In 2012 Saunders received Elle Style award for British Designer of The Year. 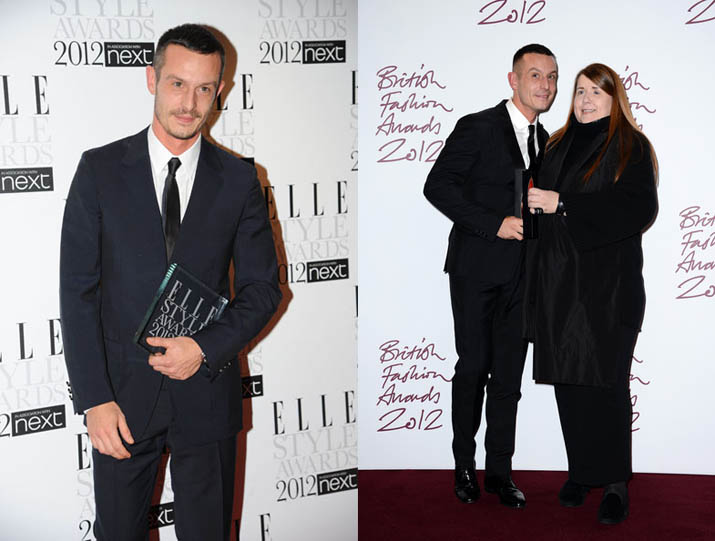 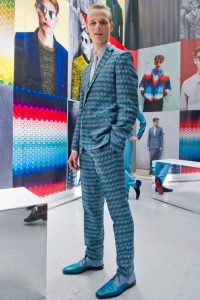