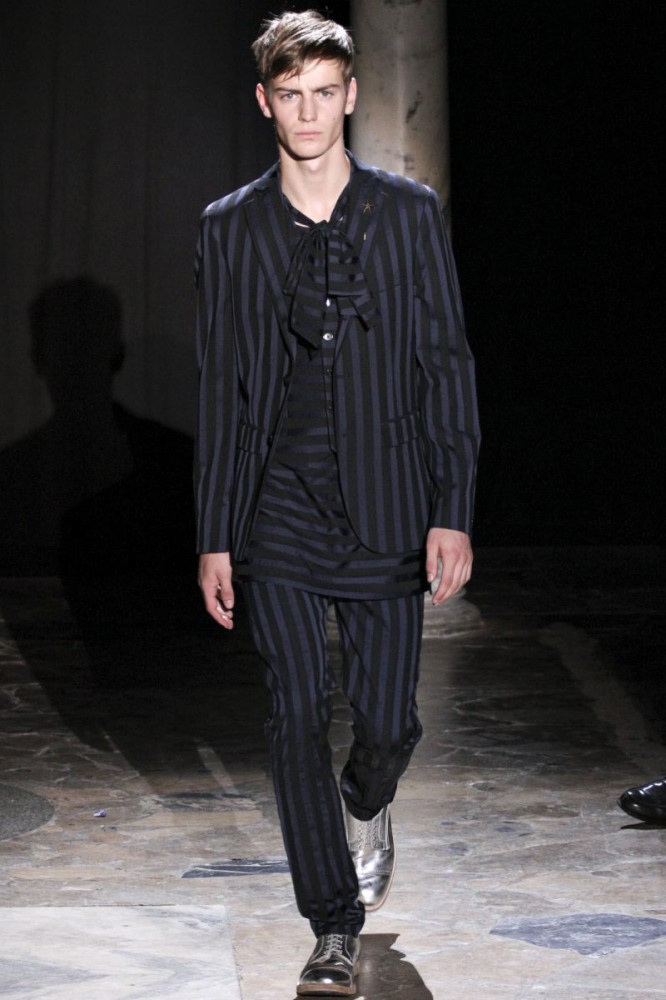 Jonny Johansson is co-founder and creative director of brand Acne. He was born in 1969 In Umea, Northern Sweden.

Johansson and three colleagues started the creative collective-and future lifestyle label-in Stockholm in 1996 with the dream of dipping their hands into every possible pocket of art and culture (the name is an acronym for Ambition to Create Novel Expressions). After they unleashed 100 pairs of unisex jeans on friends, family, and clients one year later, the ACNE denim rush was on. Jeans might have been the gateway drug, but soon the brand was supplying a young global fan base with everything from radically elegant casual sportswear to stuffed animals. They even have their own biannual magazine. 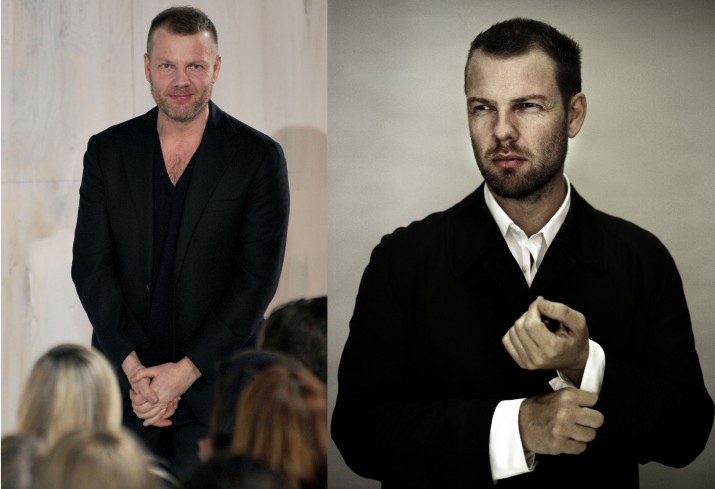 As the brand was run as a collective, Jonny oversaw the fashion ranges, and, for a while, designed the menswear with fashion designer Ann-Sofie Back handling the womenswear. Subsequent designers include Frida Bard, and menswear by St Martins graduate, Christopher Lundmann, but it is Johansson that oversees, and, at London Fashion Week, who takes the bow at the end of the catwalk show. 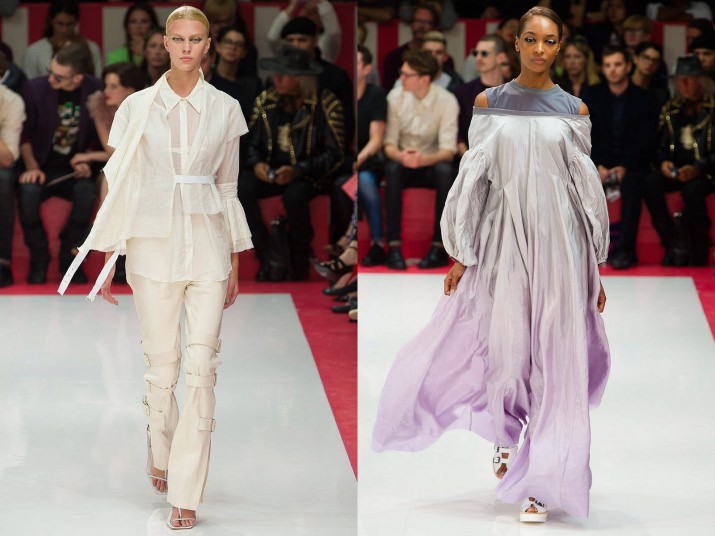 2008  ACNE teamed up with another cultishly popular label, Lanvin, for a collaboration on couture-like pieces executed in blue denim for both guys and girls. Like most things ACNE, the partnership between creative director Johansson and Lanvin creative director Alber Elbaz happened almost by accident, while talking casually at dinner. 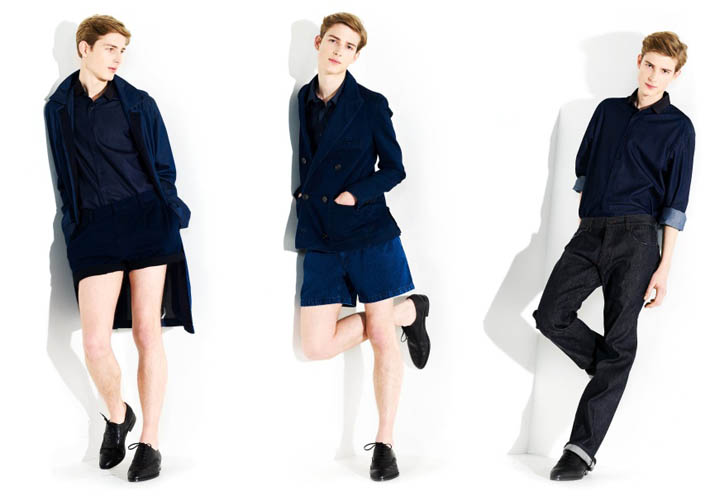 Jonny collects electric guitars and used to play in a band named Violet, he always take his cross bike to work and his two sons – Hasse and Tage.

With shows and installations in New York, Paris, London and Stockholm Jonny Johansson and his popular fashion brand, Acne, is moving fast-fast forward in the fashion industry.

In  2012 Johansson received Elle Style Award for Contemporary Brand of The Year. 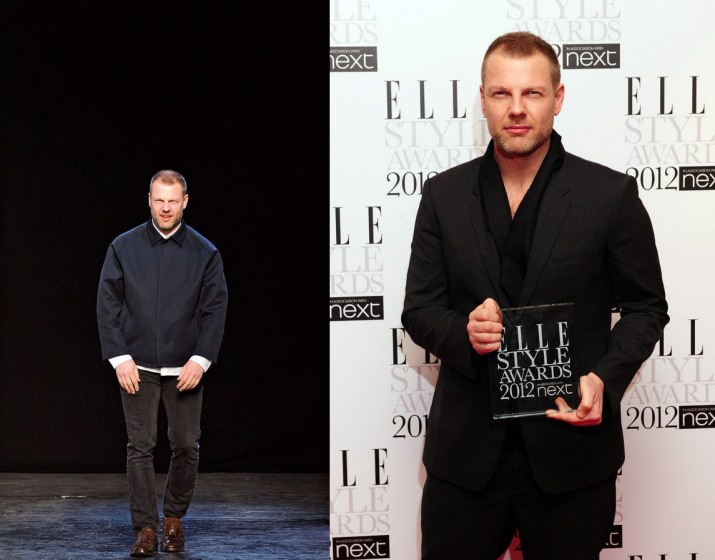 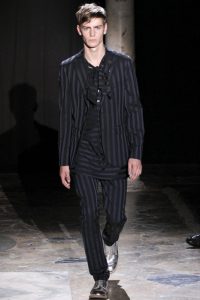