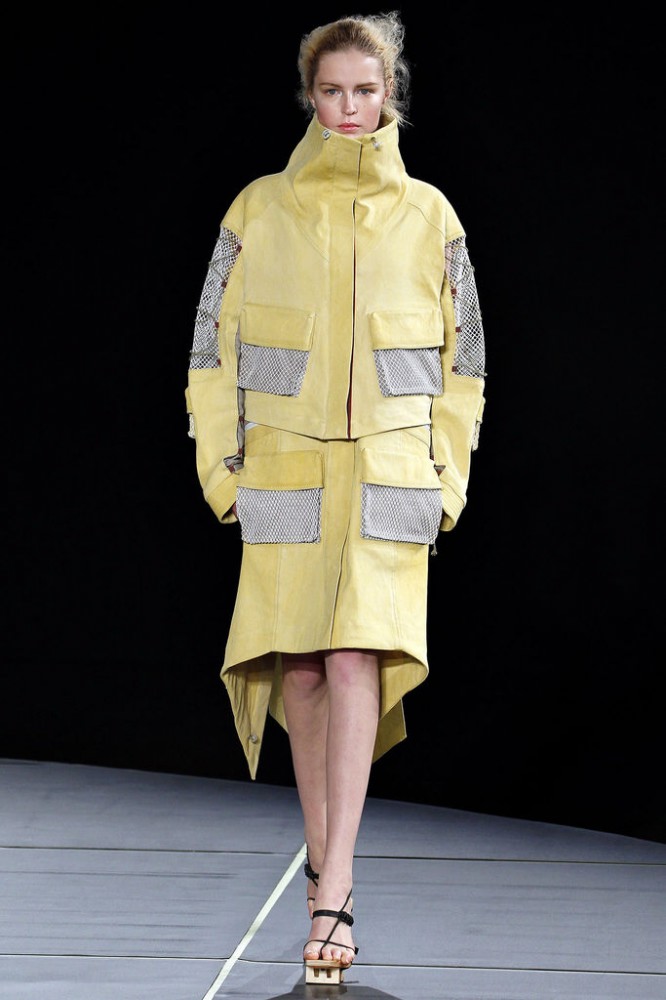 Jen Kao  is an American fashion designer of Taiwanese ancestry.

Daughter of Garmin co-founder Min Kao, Jen Kao was born July 15, 1981 in Los Angeles and grew up on the Kansas side of the Kansas City Metropolitan Area, where she graduated from the Pembroke Hill School in 1999. Family was  Kao’s inspiration, in particular, her grandmother, who was born and raised in Taiwan under Japanese influence. From her, Kao learned the traditional crafts, artistry, and folklore of Japanese culture, as well as an intense love for details and precision. Thereafter, she received a degree in studio art from New York University and then a graduate degree from Parsons School of Design.

With internships under her belt in the world of creative design, Kao’s yearning to learn about the realm of three-dimensional design kicked in, and began her growing interest in textile construction. From Jill Stuart to Twinkle, Kao was ready to venture onto her own, and set up her namesake shop in 2006. 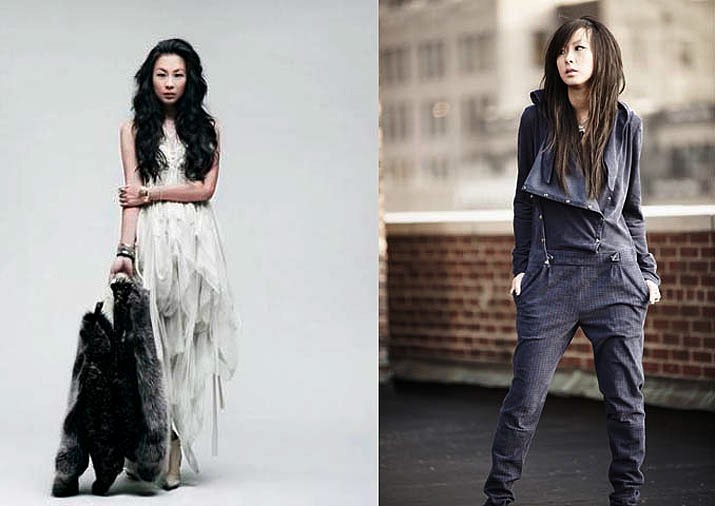 Kao’s career began in 2007 when she debuted a spring collection at New York Fashion Week. With a highly personal and strong aesthetic that always blends conceptual approach, artistic inspiration and impeccable execution, Jen has quietly established herself as one of the youngest and most talented designers of the Big Apple scene. She labels the key elements of her style as "easy dramatics": sexy without revealing the obvious, and comfortable without being casual, her clothes are intended for a woman "who is always moving and always makes things move". 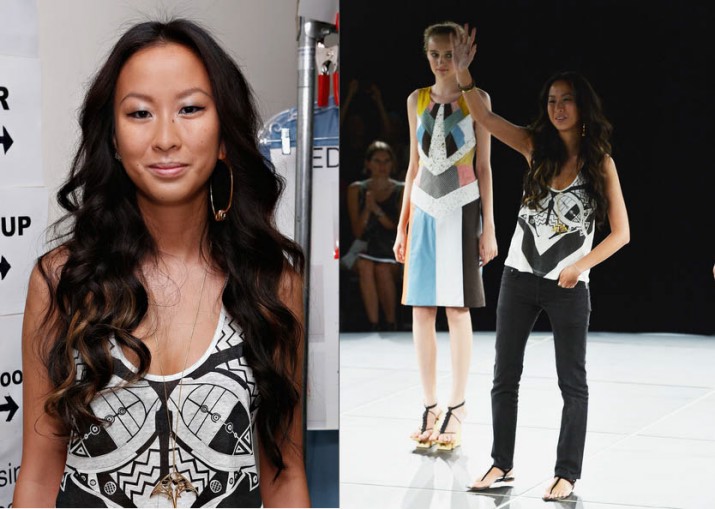 Jen has expanded her creativity into accessories, and since she is a "fine-jewelry fanatic" she designs "nature inspired  earrings, bracelets, and necklaces  which are meant to be "extensions of the clothes". 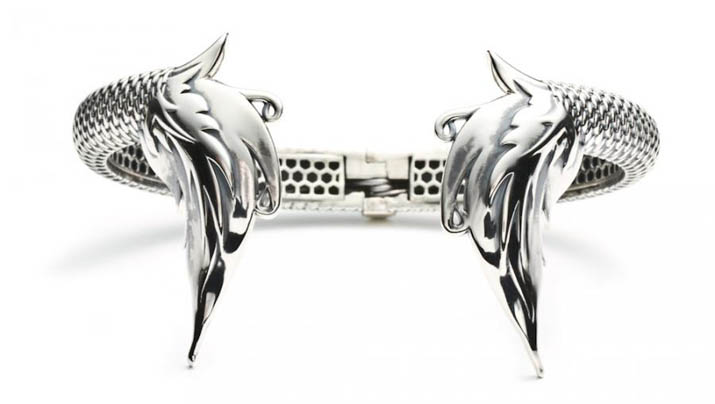 Since launching her line, she’s collaborated with Alejandro Ingelmo and last year, Kao was invited to participate in The Vogue Talents Corner by Vogue Italia to showcase and sell items from her collection in Milan.

In 2011 she become a member of the CFDA, and was also selected to participate to the Swarovski Collective Fall/Winter 2012-13. 2012 April 6th Jen was the recipient of the 2012 Leadership in the Arts Awards from Harvard University. 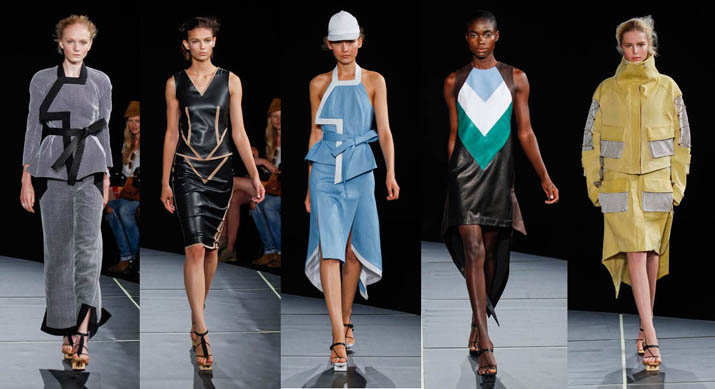 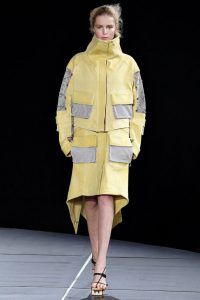