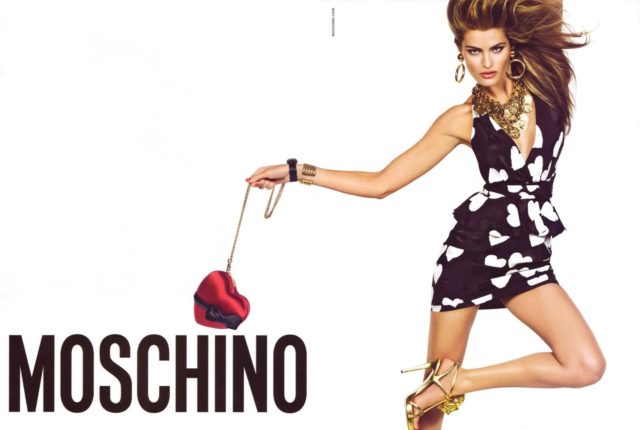 Supermodel Isabeli Bergossi Fontana was born in Curitiba, Brazil. She had her sights set on modeling by the age of 12. The next year, with the support of her mother, Isabeli entered a local Elite Model Look Contest and finished third. The young brunette officially began to pursue modeling a year later in 1997 by moving to Milan, Italy. It wasn’t until 1999 however when…

In February, Fontana made her runway debuts in Milan, Paris, and New York for Michael Kors, Versace and Givenchy.  During the same year, she also posed for a controversial Victoria’s Secret Catalogue. Isabeli was only 16 at the time, but had signed a contract with VS, whose policy previously only allowed girls over the age of 18 to model for the company.  Despite this controversy, Isabeli gained recognition and signed contracts with Ralph Lauren, Versace and Valentino. 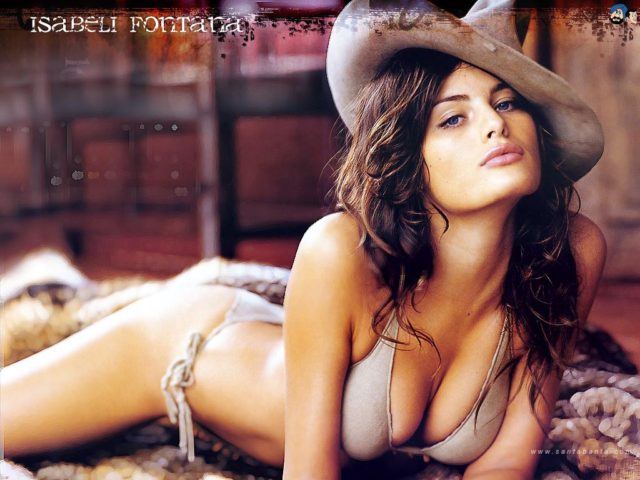 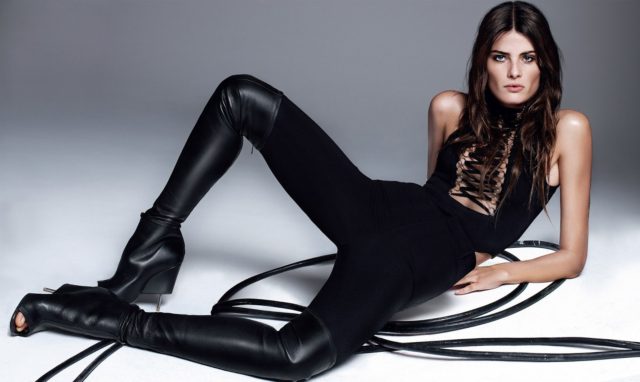 In 2004, the Brazilian became the face of Hermes. Throughout the years, she has been the face of ad campaigns for Armani Jeans, Chanel, Colcci, Emporio Armani, Enrique Martinez, Hugo Boss, Hussein Chalayan, Massimo Dutti, Nicole Farhi, Oscar de la Renta, Ralph Lauren, Revlon, Tommy Hilfiger, Valentino, Versace, and many more. Isabeli has further appeared in a number of editorials and has been shot by some of the world’s greatest photographers such as Steven Meisel, Patrick Demarchelier, Mario Testino, and many more. 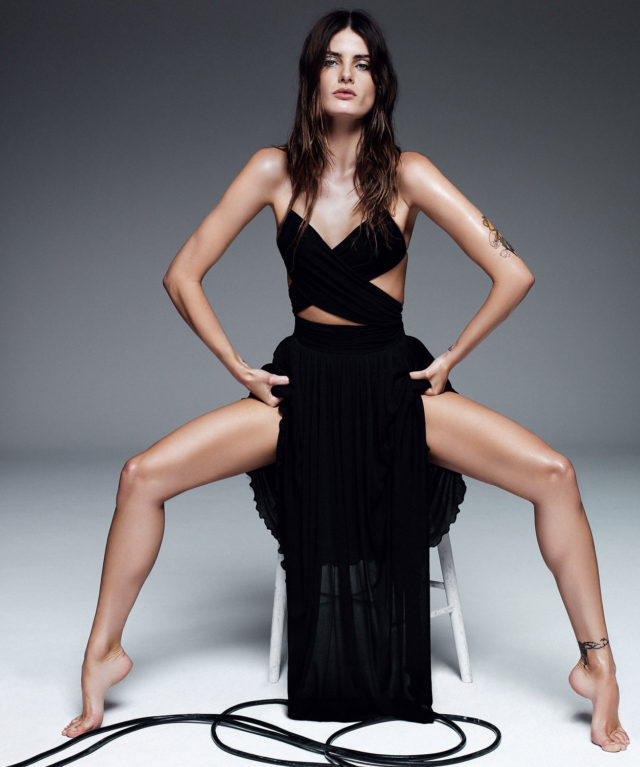 In 2010, Fontana continues to thrive as she recently became the new face of Louis Vuitton cruise, Cesare Paciotti, and Moschino. She has also appeared in Italian and French Vogue shot by Steven Meisel, Inez van Lamsweerde and Vinoodh Matadin, and was featured on both Brazilian Vogue shot by Fabio Bartelt and Japanese Vogue shot by Lamsweerde and Matadin. The 27-year-old most recently appeared in the Spring issue of i-D shot by Richard Bush, and was photographed by Jacques Dequeker for the cover of Mexican Vogue. 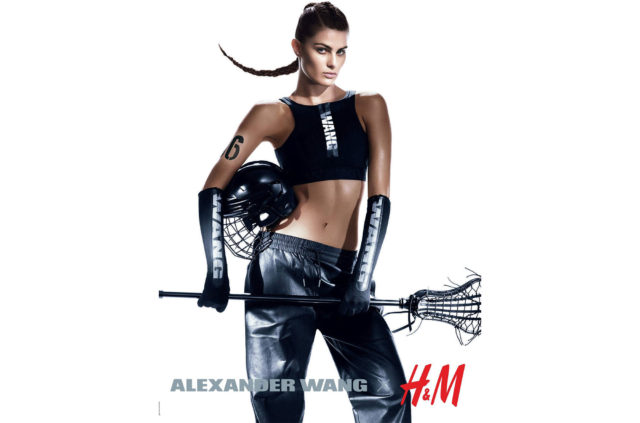 With more than 12 years of modeling under her belt, and an earned spot as one of the world’s highest paid models, it is no wonder that Isabeli’s childhood dream has come true. 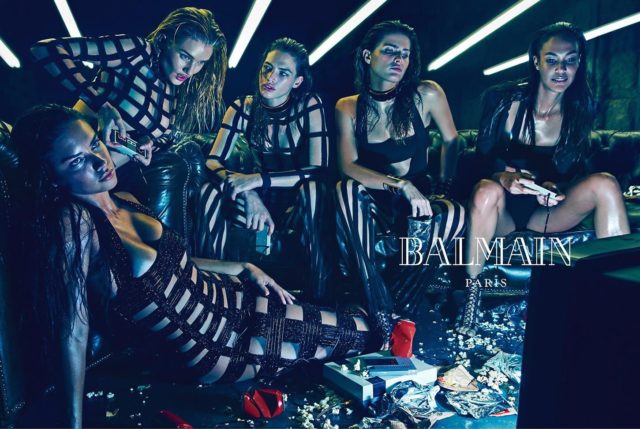 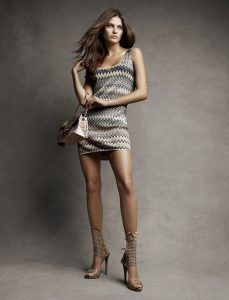 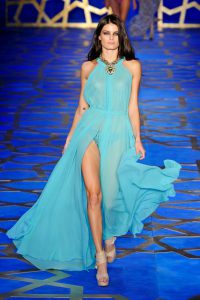 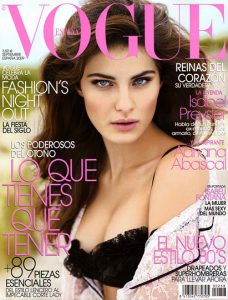 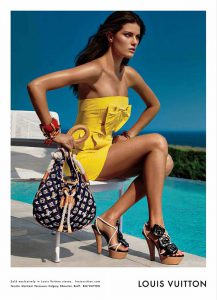 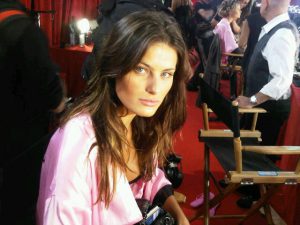 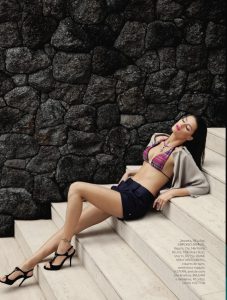 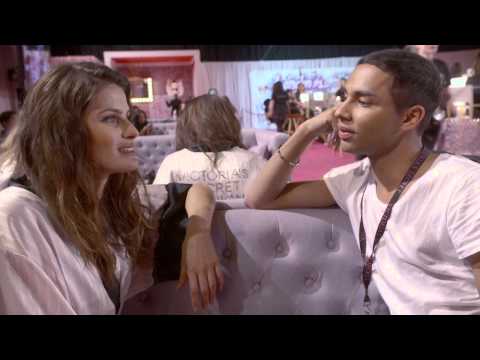 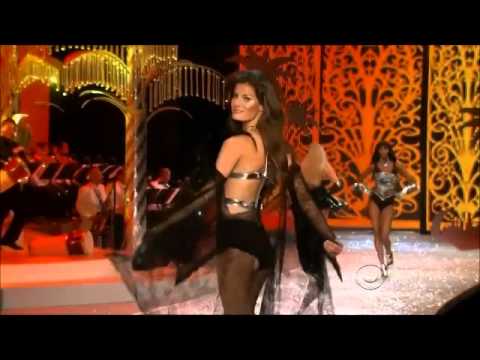 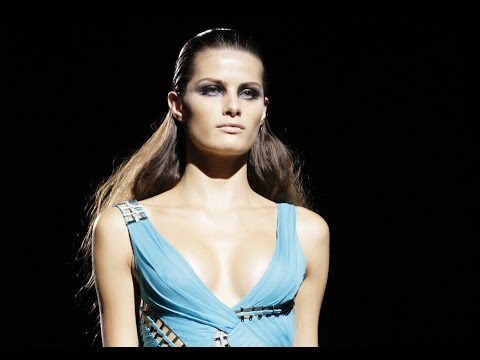 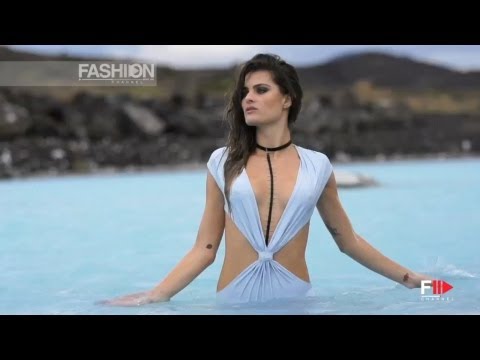 ISABELI FONTANA for "REDEMPTION CHOPPERS" Making of by Fashion Channel

ISABELI FONTANA for "REDEMPTION CHOPPERS" Making of by Fashion Channel 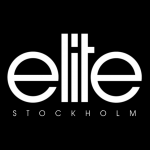