Iris was born in Salzburg, one of Austria’s biggest cities. In 2001, when she was 17, she moved to New York to start a three month exchange student program. Walking down the street one day, she was discovered by an agent. She signed to Elite Model Management the next year. 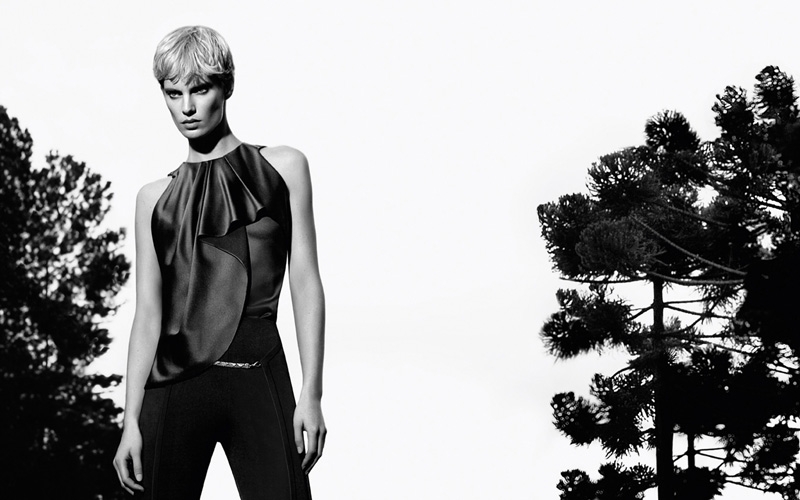 Her first experience with modeling was walking the runway. 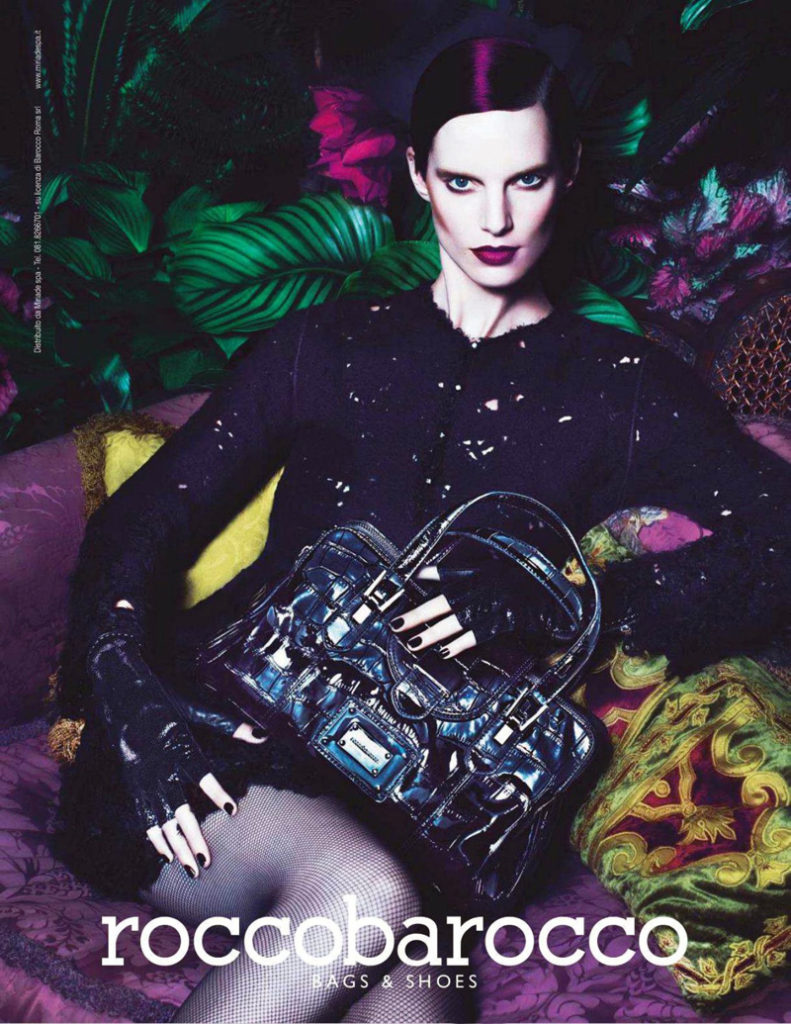 Strubegger’s first show was for Calvin Klein for the S/S 2003 season. In January 2003, she booked her first campaign. She became the face of Armani Collezioni by Giorgio Armani. She also booked editorials for i-D and The Face. Later that year, she decided to quit the fashion industry. In 2007, she made a comeback and she signed to Supreme in New York and Women Management in Paris and Milan. She was discovered (again) by Russell March, the casting director for Prada and Miu Miu, and booked her for Pop. 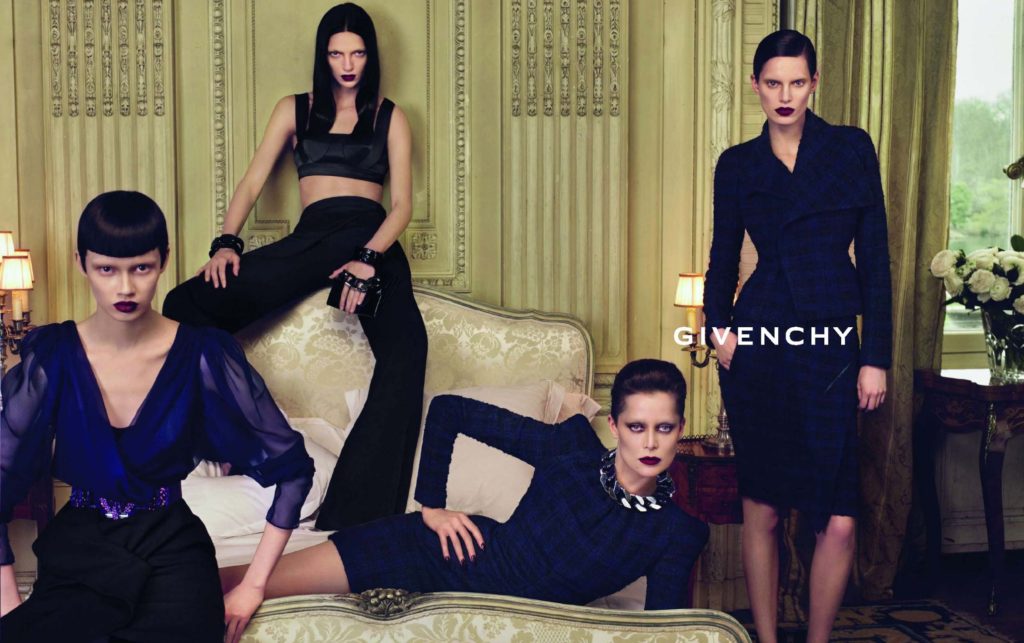 She also restarted her runway career by opening both the pre Fall Valentino show and the Dries van Noten show. In 2008, photographer Steven Meisel took notice of Strubegger, and requested for her to shoot with him. Iris has been on many runways. For the S/S 2009 season, she walked about 70 runways. 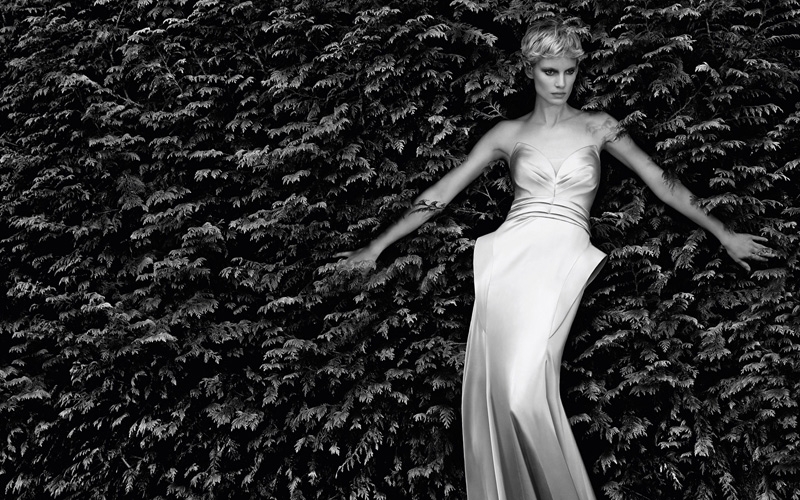 For the A/W 2009 season, she walked about 80. Strubegger has walked for major designers like Narciso Rodriguez, Dolce & Gabbana, Alexander McQueen, and Sonia Rykiel. Campaign work has made Iris a household name as well. She has been the face of Balenciaga, Pepe Jeans, Pollini, and D&G. 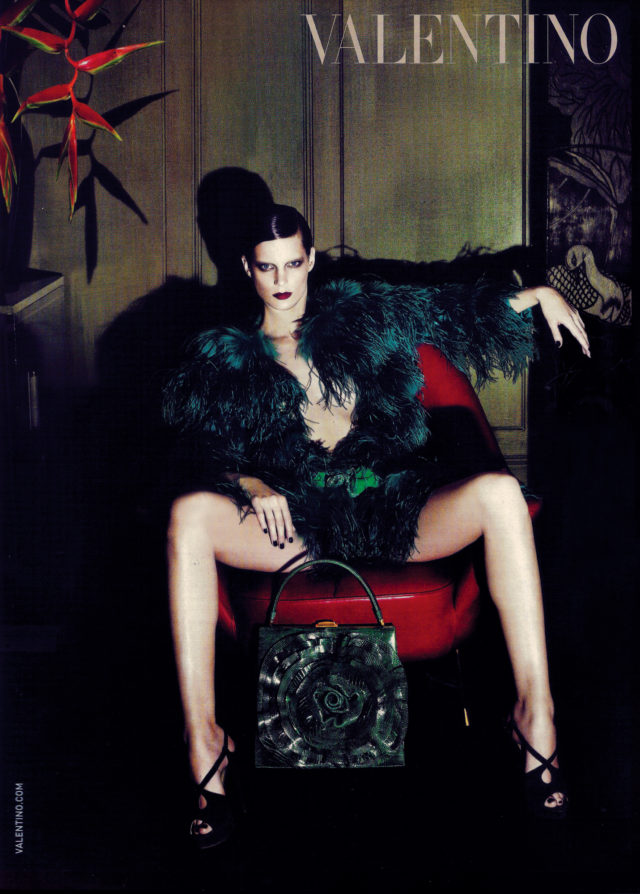 Strubegger has been the face of Balenciaga, Pepe Jeans, Pollini, and D&G. In May 2009, Iris became one of the faces of Givenchy, alongside Mariacarla Boscono and Adriana Lima. She has also been a face of Valentino. 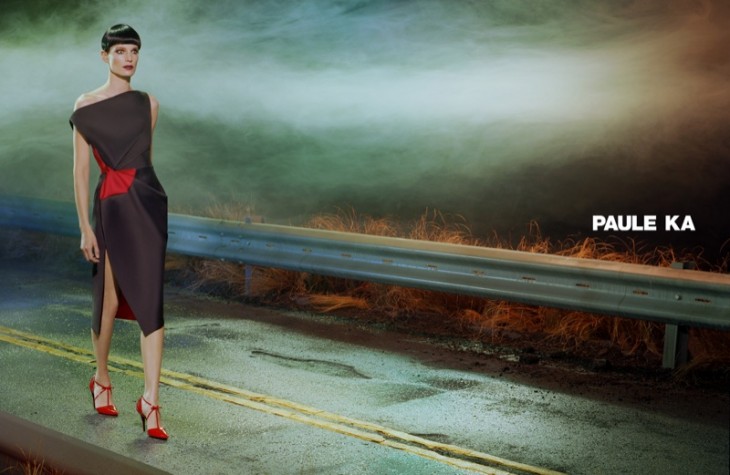 Iris has been featured on the cover of Vogue Germany, Vogue Espana, Vogue Italia, Vogue Paris, and Vogue Japan. 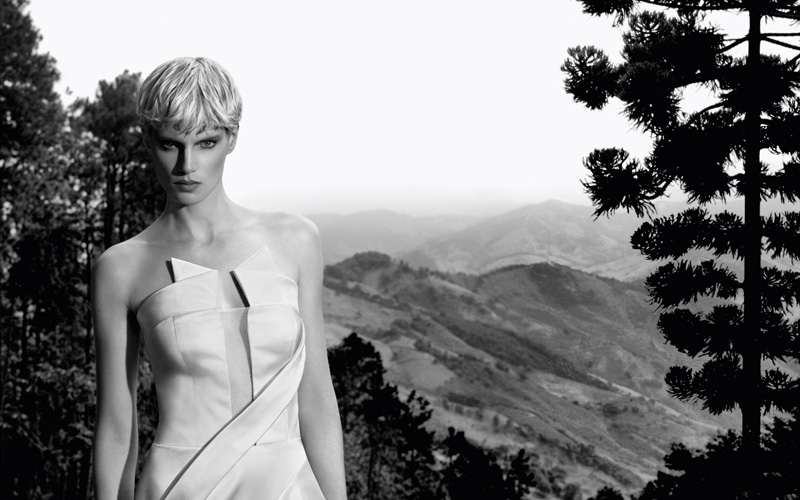 • Vogue Paris declared her one of the top 30 models of the 2000s.
• Iris was featured back in the 2011 Pirelli Calendar photographed by Karl Lagerfeld.
• In September 2016 Iris Struegger was on the cover of Deutsch Magazine. 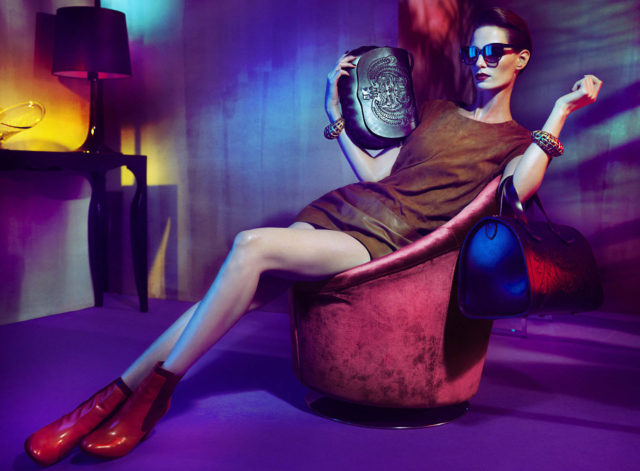 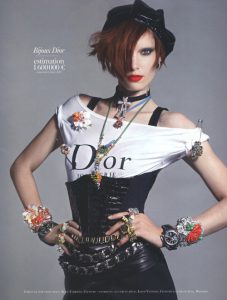 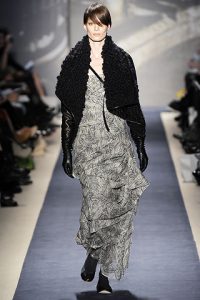 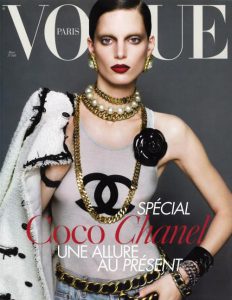 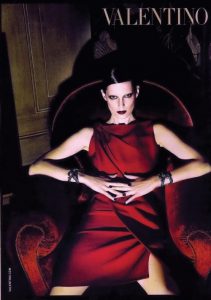 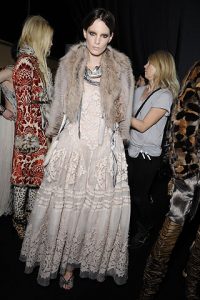 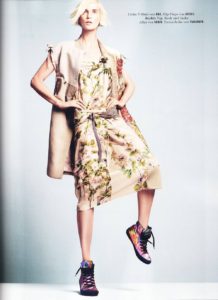 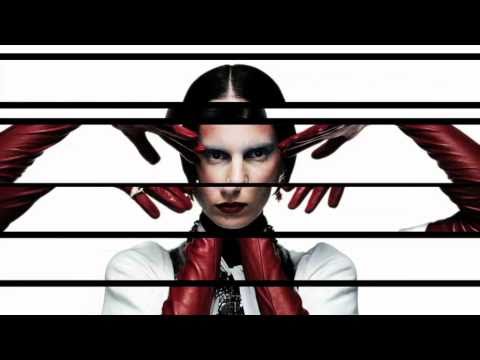 Spinning Out With Iris Strubegger

Spinning Out With Iris Strubegger 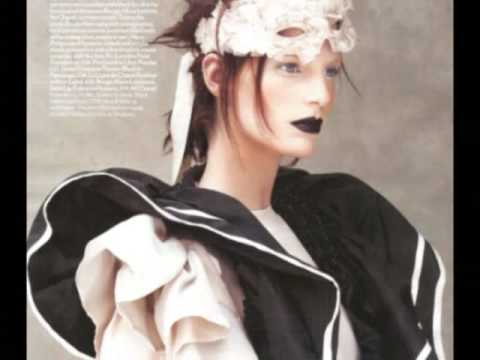 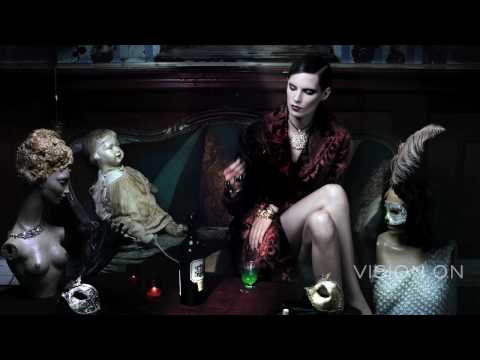 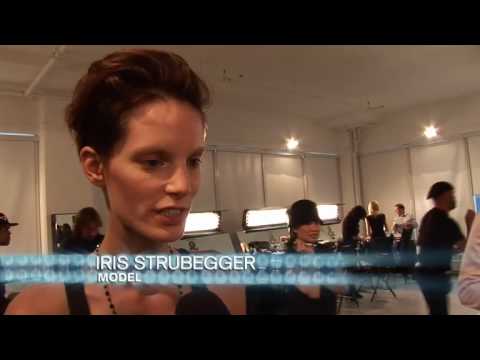 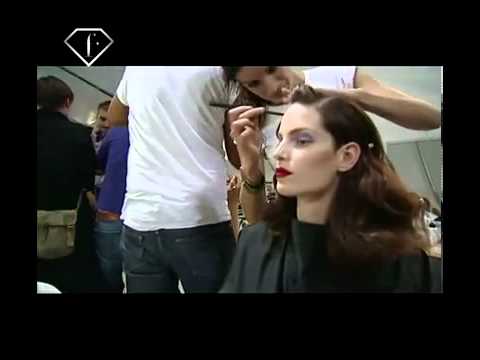 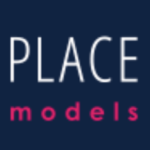 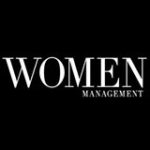