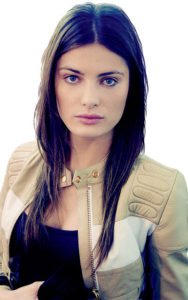 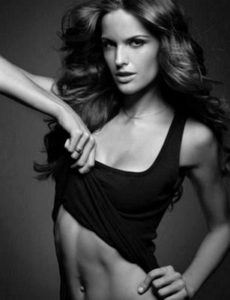 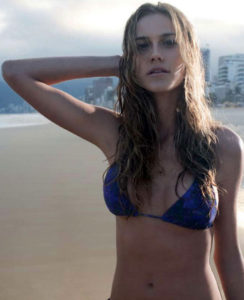 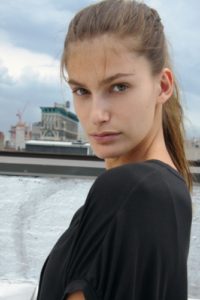 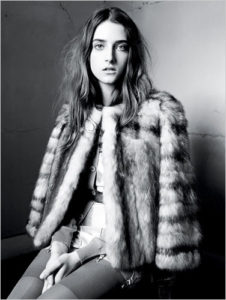 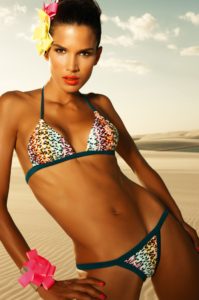 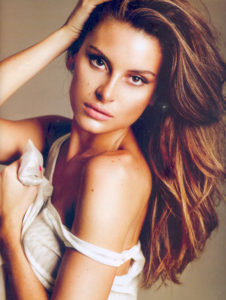 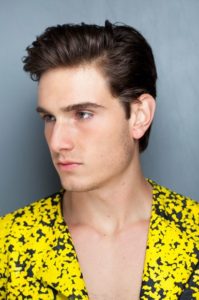 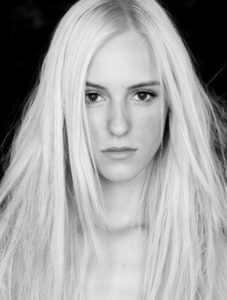 Mega Model, or simply Mega, is a Brazilian model agency. Founded in July 1995 by former model Marcus Panthera (the “M” for Mega) and by businessmen Eli Wahbe (the “E”) and Gustavo VICENZOTTI (the “G” – “A” stands for “associates”) the agency from its beginning, was characterized by planning the careers of its models and the speed of their services. 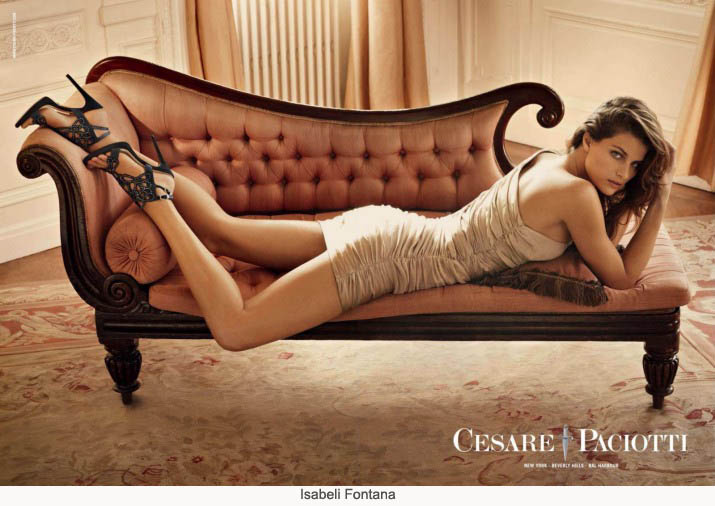 Mega has offices in Rio Grande do Sul, Sao Paulo and Miami and is responsible for increased recruitment competition models of the country, Tic Tac Megamodel, which involved hundreds of thousands of applicants from all over Brazil. 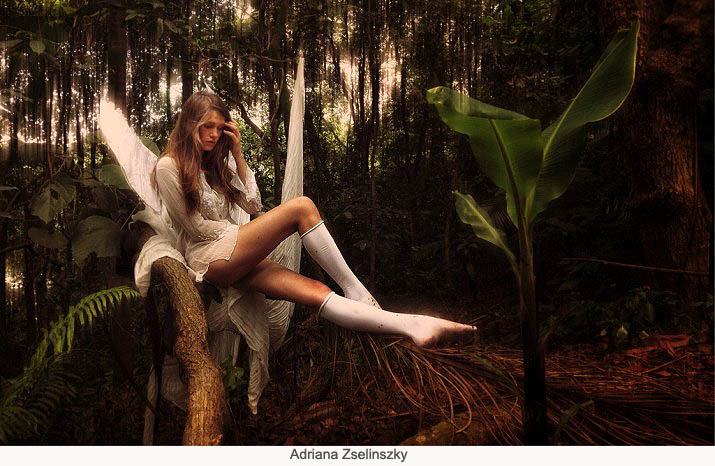 It also has a section dedicated to managing advertising contracts in the art world of celebrities and sports.

With the objective to popularize the fashion market and put the audience in touch with established names in the industry, Eli Wahbe planned and designed the Dream Fashion Tour, the largest traveling fashion event in Latin America. The show, which will pass through 12 cities in Brazil until June 2008, had its first presentation in the state capital, where more than 11 000 people came to honor the Gigantinho shows Papas Da Tongue, Big Dog, Pitty e Marcelo D2. 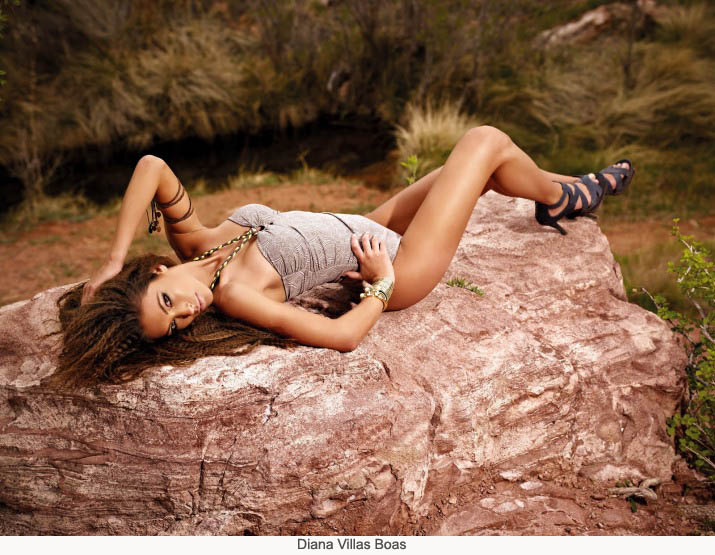 With Thiago Lacerda and presentation of model Parana Adriane Grott, important names in fashion as a producer of national parades Roberta Marzollo and photographer Bob Wolfenson were interviewed. The caravan is sponsored fashion brands Monange and Parmalat and promotion of TV Globo and Globo.com. 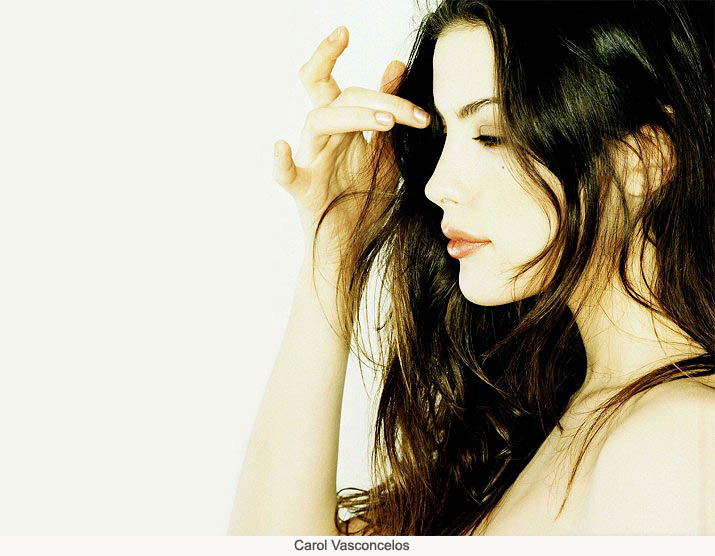