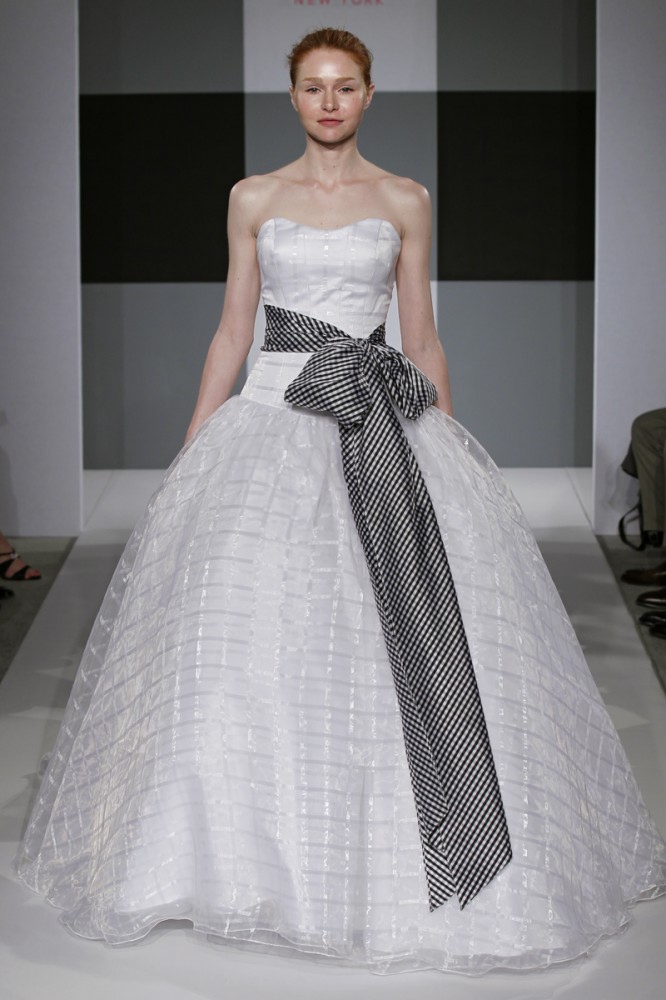 Isaac Mizrahi is a fashion designer, American TV presenter, and creative director of Xcel Brands. He is best known for his eponymous fashion lines.

Mizrahi was born in Brooklyn, New York October 14, 1961, to an observant Egyptian Jewish family. As the son of a children’s clothing manufacturer and a fashion-obsessed mom, Isaac was always encouraged to express his artistic talent. His father gave him a sewing machine at the age of ten. After a youth spent staging puppet shows in his backyard and creating clothes for his mom’s friends at 15, he launched his own label, IS New York, with the help of a family friend. He attended Yeshiva of Flatbush, High School of Performing Arts, and the Parsons School of Design.

By his junior year at Parsons Mizrahi was an outstanding student. His junior collection, a final project, was videotaped by the school to show to future classes. Mizrahi got a job at Perry Ellis for the summer following his junior year. Perry Ellis was Mizrahi’s first industry mentor, the man he called "my guardian angel." He continued to work for Ellis part-time during his senior year and was hired after his graduation. In 1983 Ellis fell ill from AIDS. During this time Isaac’s father died. 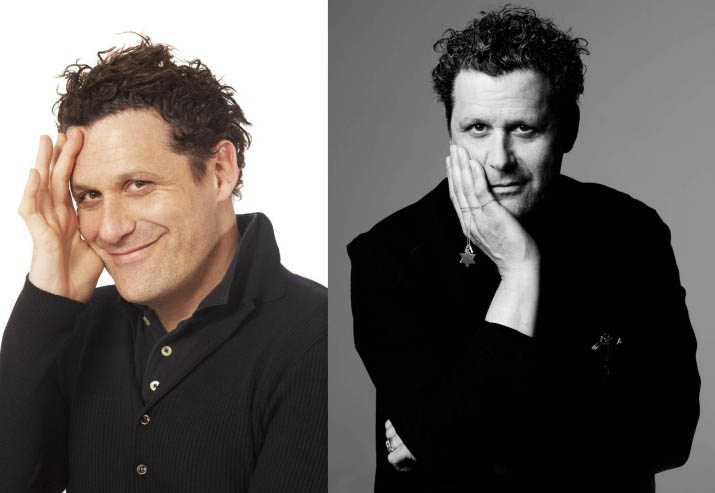 After working at Perry Ellis for two years after graduation, Mizrahi left the company and joined Jeffrey Banks to help spearhead a new womenswear collection. He remained at Jeffrey Banks for a short time due to the withdrawal of financial backing by the parent company. Mizrahi then joined Calvin Klein, but remained there for less than a year because of personnel changes. During his short time at Calvin Klein he created one of the company’s most interesting collections, highlighted by streamlined red suits.

After leaving Calvin Klein, in June 1987 he and Sarah Haddad-Cheney pooled $50,000 each and opened Mizrahi’s own womenswear company.Mizrahi presented his first collection in 1987 at a trunk show held by famed New York department store Bergdorf Goodman. The line immediately earned praise from fashion editors, prompting several top retailers to place orders. In 1989 he discussed his designs in an interview with Elizabeth Cannon. He described them as “controlled and glamorous”, “elegant”, “distilled, refined”, inspired by decadence, and by the diversity of New York City. He also expressed his interest in appealing to a refined and exclusive clientele. 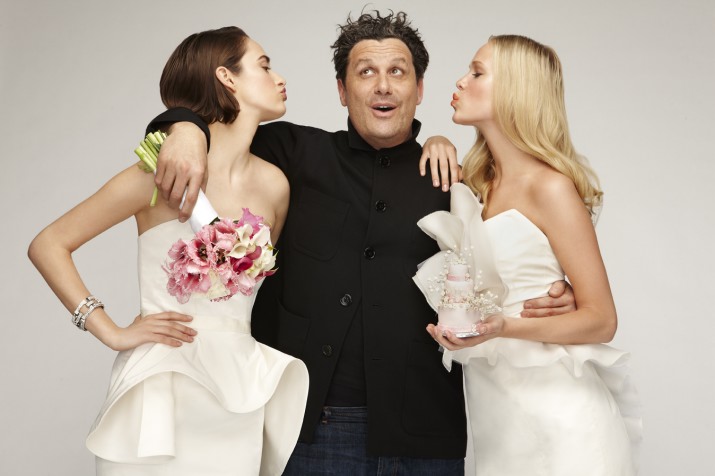 In 1989, after two collections, Mizrahi received his first award, the Council of Fashion Designers of America’s Perry Ellis Award for new fashion talent.  Mizrahi’s menswear collection premiered in April 1990. The same year Mizrahi received the coveted CFDA Designer of the Year Award. He was also named best designer of 1990 by the Fashion Footwear Association of New York, and Crain’s New York Business included him in their annual "40 Under 40" award for great strides in business at a young age. 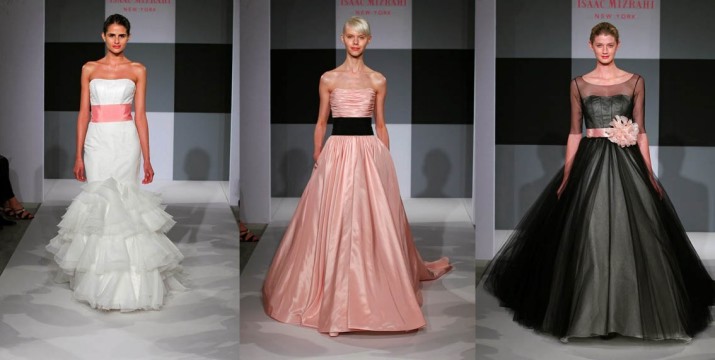 In 1992, the French fashion house Chanel bought a stake in the company and began to bankroll its operations. Despite continued critical acclaim, sales were inconsistent; Bloomingdale’s executive Kal Ruttenstein stated that Mizrahi had "good years and bad years." This volatility is mainly attributed to the designer’s failure to establish a defined aesthetic or "Mizrahi Look," as the frenetic designer was famed for changing gears each season. Though the company grossed between $10–20 million a year, it never made a profit, and in fact lost substantial amounts in its final four years of operation. Chanel eventually tired of the mounting losses and pulled financing in October 1998, forcing the closure of the company after the Fall 1998 collection. 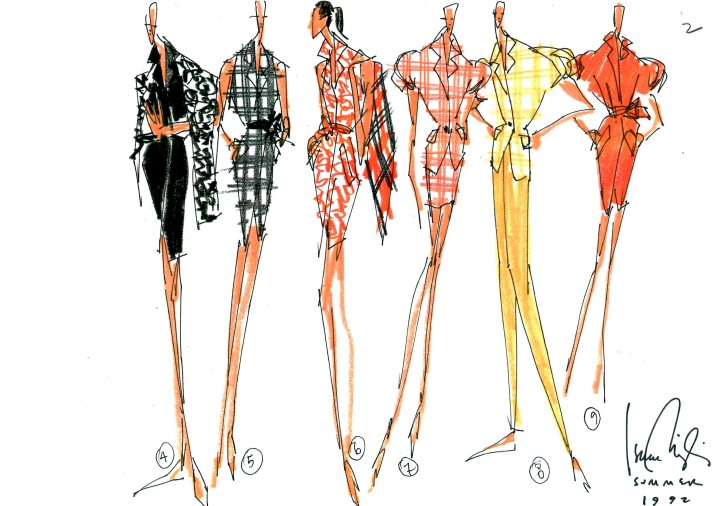 As a leader in the design business for more than 20 years, Isaac has been awarded four CFDA awards, including a special award in 1996 for the groundbreaking documentary Unzipped in which home movie clips of Mizrahi’s childhood are pieced together with excerpts of his influences. The film presented a thorough portrayal of Mizrahi, the man – so fearful of rejection he hovers near depression. Viewers even see a few temper tantrums. His hard work and success, however, surge him out of dejection and one appreciates Mizrahi, the artist – a designer with a flamboyant personality. Audiences also learn a good deal about the fashion world from drawing board to catwalk.

After Mizrahi made his debut on the silver screen, his popularity and recognition became even more prominent. When Mizrahi launched a new collection in February 1996 in New York, he also broadcast it live via satellite to locations outside the state. His new "Isaac" label featured two pink stars instead of A’s, declaring, "Our motto is, Inside every woman is a star."’ He’s been tapped as star material himself, being called the Calvin Klein of Generation X. 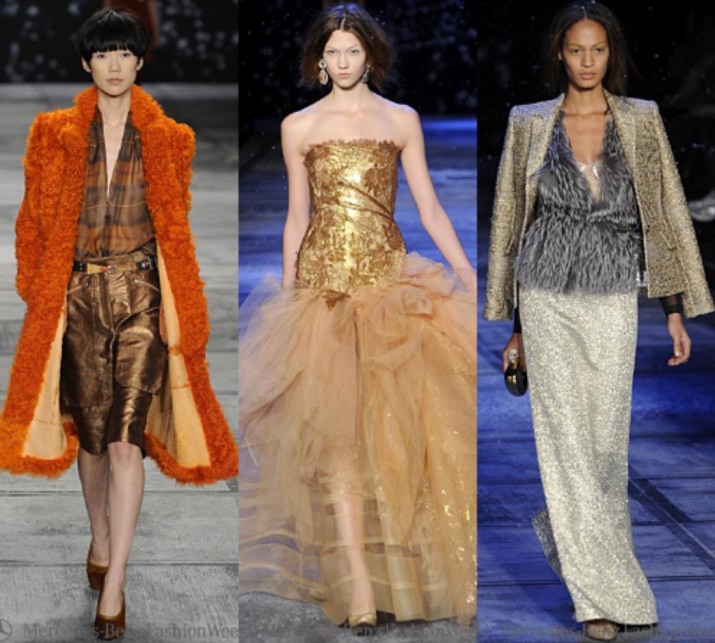 The year 1997 proved to be a milestone in Mizrahi’s career. He announced an unprecedented deal with three major Asian markets in Japan, Singapore, and Korea which included freestanding stores, in-store shops, wholesale distribution, manufacturing, and sublicenses in Japan and shops and distribution in Southeast Asia, an online ABC source reported. The deal was estimated to generate at least $150 million in retail sales by the year 2000. 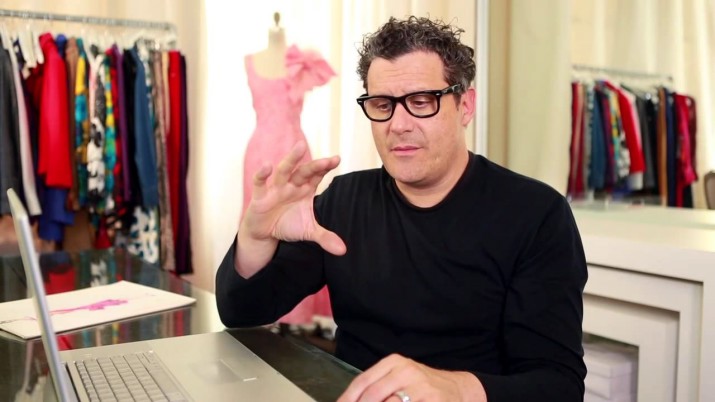 In 2002 Mizrahi began designing another diffusion collection, Isaac Mizrahi for Target. The line was an enormous hit, and soon spread to cover accessories, bedding, housewares, and pet products. Sales volume tripled over five years to over $300 million and introduced the designer to mainstream America.  The line was discontinued in 2008 as Mizrahi left for Liz Claiborne.

Mizrahi designed for Claiborne for only one year, 2009. Although advertising campaigns for his Claiborne work—featuring Mizrahi and women of all sizes, races, and ages—were found in major fashion magazines, the line was a disaster almost from launch. The clothes and accessories were very difficult to find, as only a few minor departments stores, which were not found in major cities, carried Claiborne clothes. 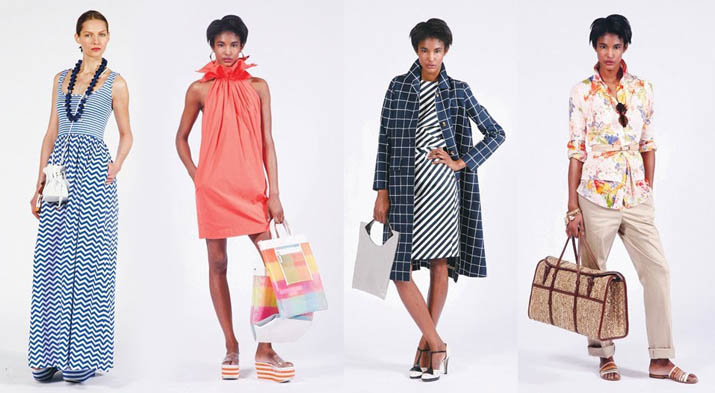 In 2011, Mizrahi sold his brand to Xcel Brands, Inc. In addition to continuing the IsaacMizrahiLIVE! business on QVC, Xcel Brands is launching various categories under the Isaac Mizrahi New York, Isaac Mizrahi Jeans, and Isaac Mizrahi brands. As of August 2012, footwear and denim have launched in Bloomingdale’s and Nordstrom’s, and Mizrahi’s first ever fragrance, Fabulous, is set to debut September 6 on QVC, and in Bloomingdale’s in October. Mizrahi remains a shareholder, creative director, and media personality for his namesake brand under Xcel. 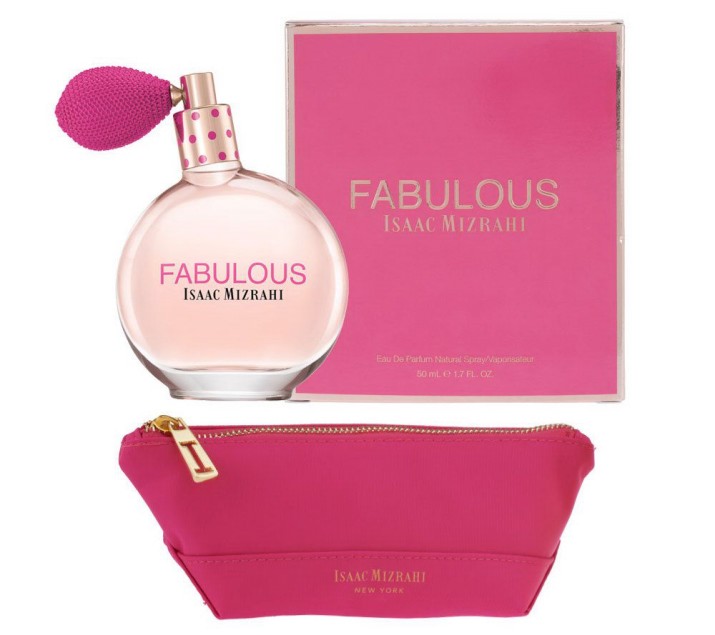 In 2012, Isaac Mizrahi participated in the debut season of "Project Runway: All Stars" as a head judge, alongside Marchesa designer Georgina Chapman, which aired on the Lifetime TV Network. 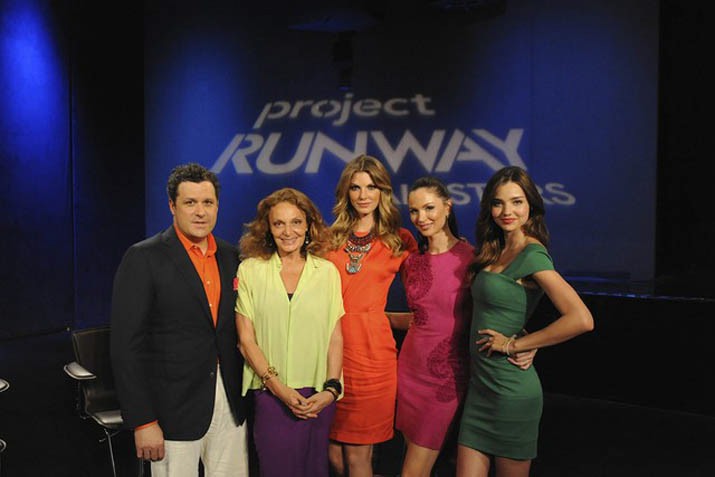 •He made a series of comic books called Isaac Mizrahi Presents the Adventures of Sandee the Supermodel, published by Simon & Schuster

•He co-wrote the historical documentary Kingdom of David: The Saga of the Israelites for PBS

•He also narrated the children’s classic, Peter and the Wolf, at the Guggenheim Museum’s Works & Process performing arts series in December 2007 and in 2010

•In 2010, he directed Stephen Sondheim’s A Little Night Music for Opera Theatre of St. Louis. He also designed the sets and costumes.

•Mizrahi is developing, for the CW network, a one-hour scripted project called "The Collection," which draws on his experiences as a designer 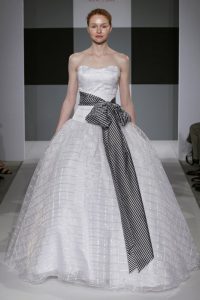