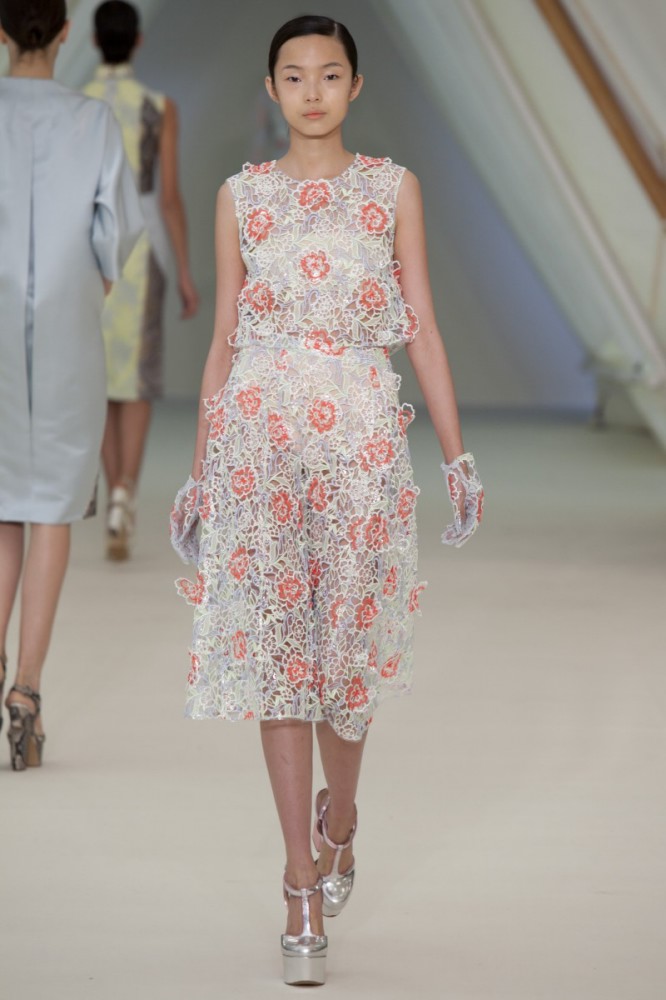 Moralioğlu was born in in Montreal 1977, Canada to a Turkish father and an English mother and grew up between Montreal and Birmingham, England. He earned a B.A. in fashion from Ryerson University in Toronto and then worked as an intern for Vivienne Westwood.

Moralioğlu moved to London in 2000 to study fashion at the Royal College of Art. Upon receiving his master’s degree in 2003, he proceeded to go onto closing the 2003 RCA show with his graduate collection. He then moved to New York where he worked alongside Diane von Furstenberg before relocating back to London to launch his own label in 2005. 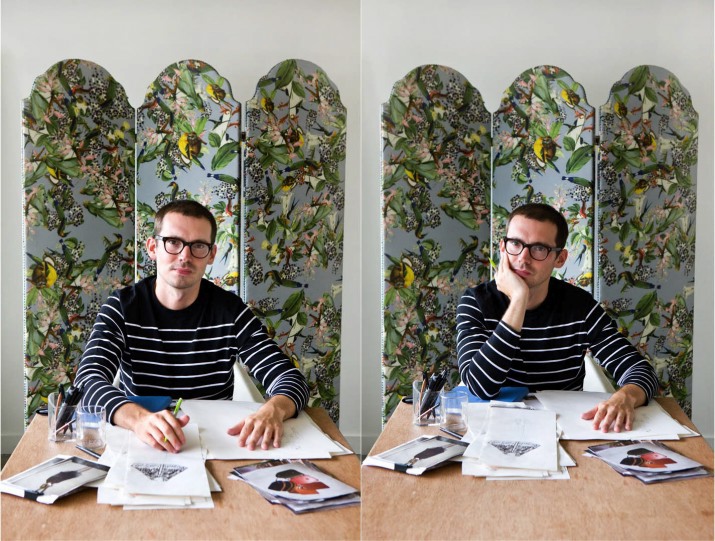 His imaginative debut collection won him the £100,000 Fashion Fringe prize and he has staged four London Fashion Week shows as well as being awarded with the Swarovski British Fashion Council Fashion Enterprise Award in 2007. His label "Erdem" is now sold globally in more than 50 premiere department and specialty stores including Barney’s throughout the United States and Selfridges, Harvey Nichols and Liberty & Co. in the United Kingdom.

In 2009 Cutler and Gross collaborated with Erdem to create a collection of sunglasses for the Spring/Summer 2010 collection. The collection was inspired by an image of a Japanese fisherwoman dressed in brightly printed shorts charging out from the waves across black sand. The glasses are a juxtaposition of vibrant colour pops with darker backgrounds on a sixties style round frame. The sunglasses were created in black, black lace, tortoise, neutral stone and Erdem’s customised Kyoto print. 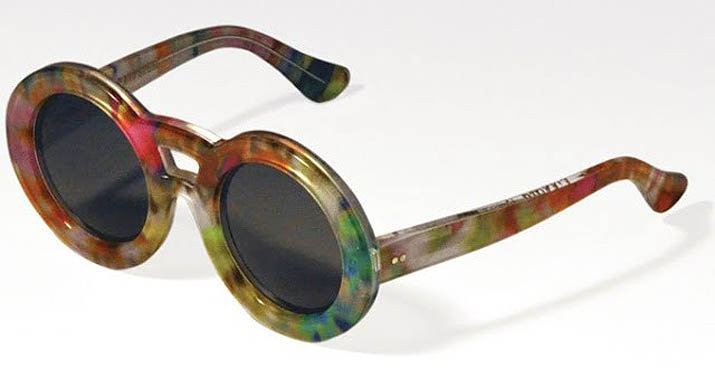 In 2010, Moralioğlu was awarded the inaugural British Fashion Council/Vogue Designer Fashion Fund which included a £200,000 prize which is the biggest sum ever awarded to a fashion designer in the United Kingdom. 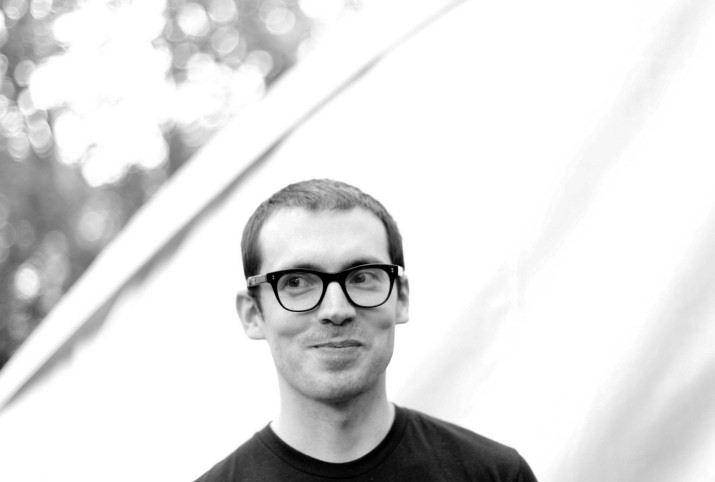 He was also nominated by the British Fashion Council for "Designer of the Year 2009" and was named one of the 1000 most influential people in London by the Evening Standard. 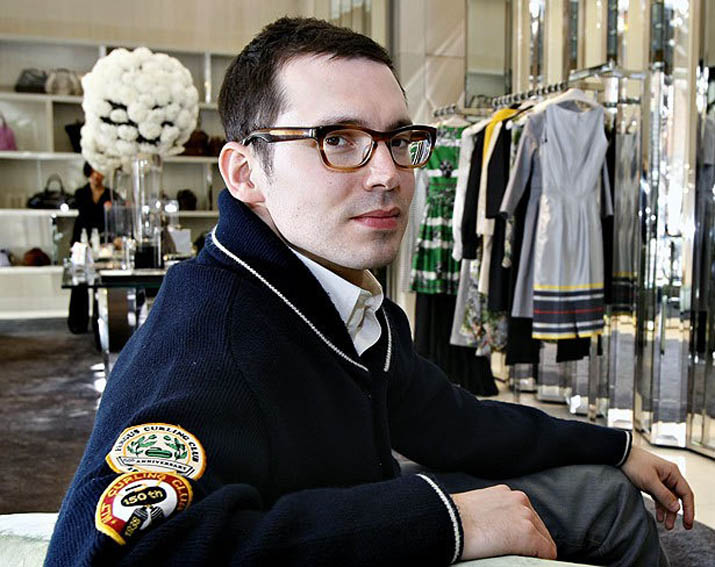 It was announced in June 2011 that Erdem was on the shortlist for The Global Fashion Awards’ Most Influential Womenswear Designer. He joined Burberry’s Christopher Bailey, Marc Jacobs, Miuccia Prada, and Phoebe Philo of Celine in the line-up for the prize, which was presented at the New York ceremony in October 2011.In June 2011 he designed an exclusive capsule range for online designer boutique Net-A-Porter. In 2012 he won New Establishment Award by British Fashion Awards. 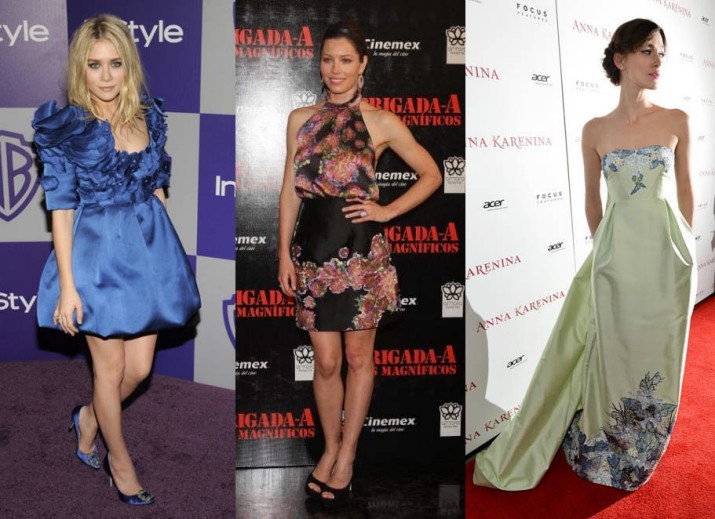 He currently lives and operates a studio in Bethnal Green, East London. Moralioğlu has a twin sister, Sara, who makes TV documentaries about geography and natural history. 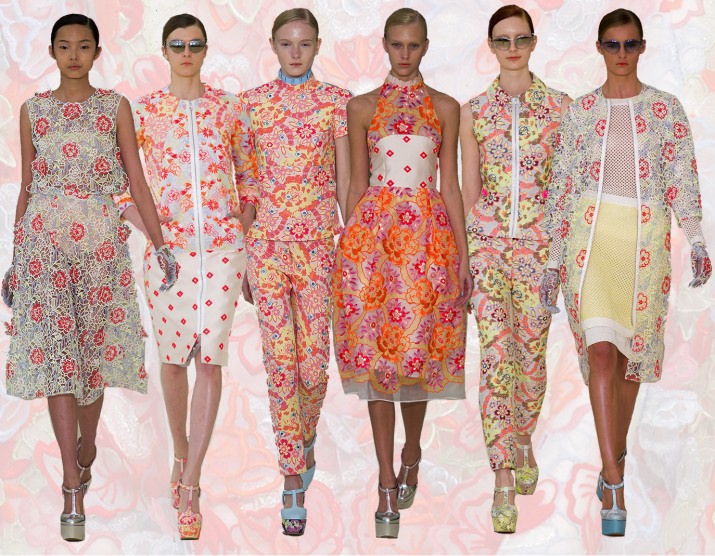 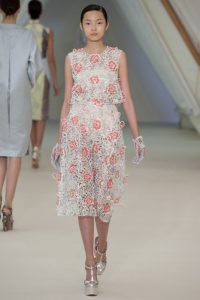