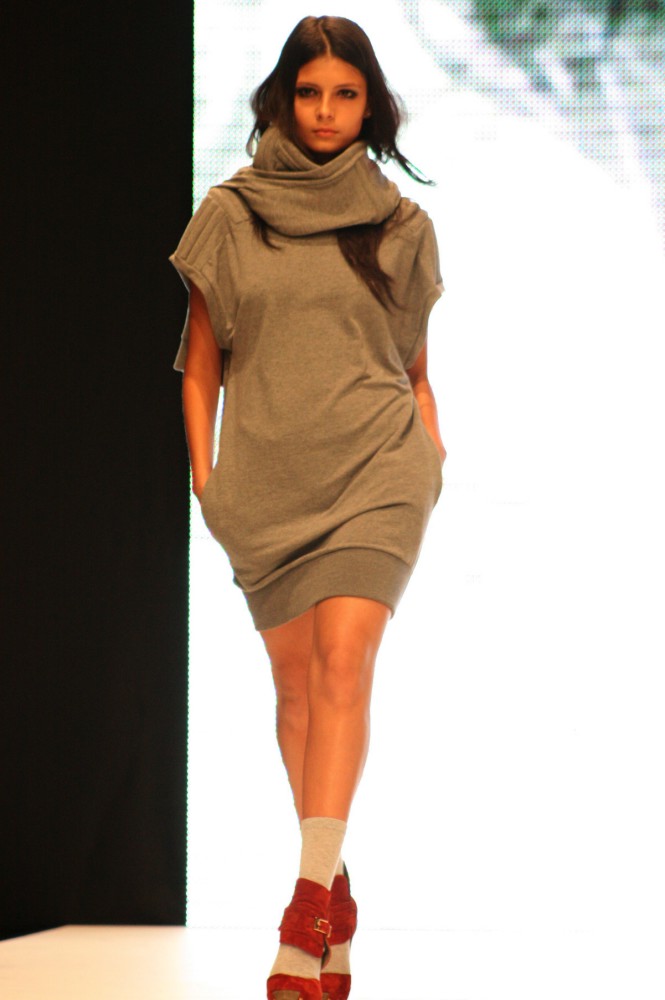 Esteban Cortazar is a noted fashion designer. He was born in Bogota, Colombia in 1984 to jazz singer Dominique Vaughan and visual artist Valentino Cortazar, and from the start, an early introduction to the creative process marked his first memories.

Luck would have it that designer Todd Oldham opened his Miami boutique close to where Cortazar lived at the time; at age thirteen an intrepid young Cortazar showed Oldham a book of sketches and managed to secure an invitation to an upcoming show of during New York Fashion Week. 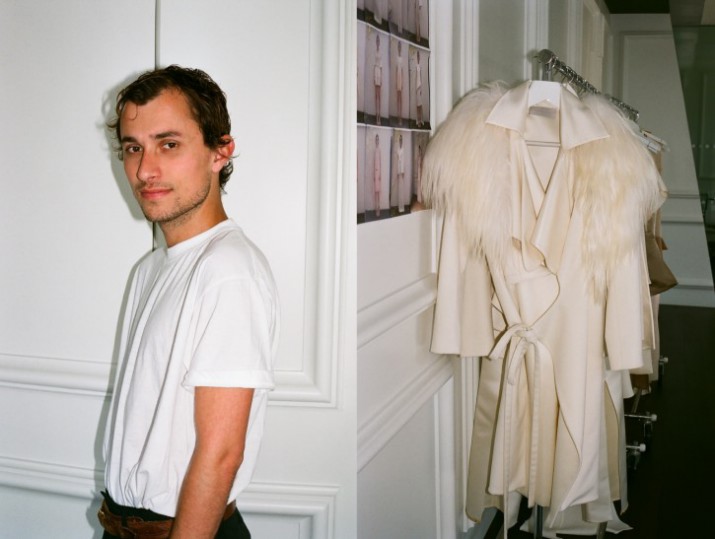 Witnessing firsthand the scale of the global fashion industry for the first time, the invitation to Odham‘s show was a pivotal moment for Cortazar – and from that moment on, Cortazar‘s future and direction were secured.

March 2002 brought the launch of Cortazar‘s first eponymous 14-piece eveningweare collection, and with the personal support  of Bloomingdale‘s executive Kalman Ruttenstein, had pieces from this first collection featured in the window of the 57th Street flagship store in New York City. 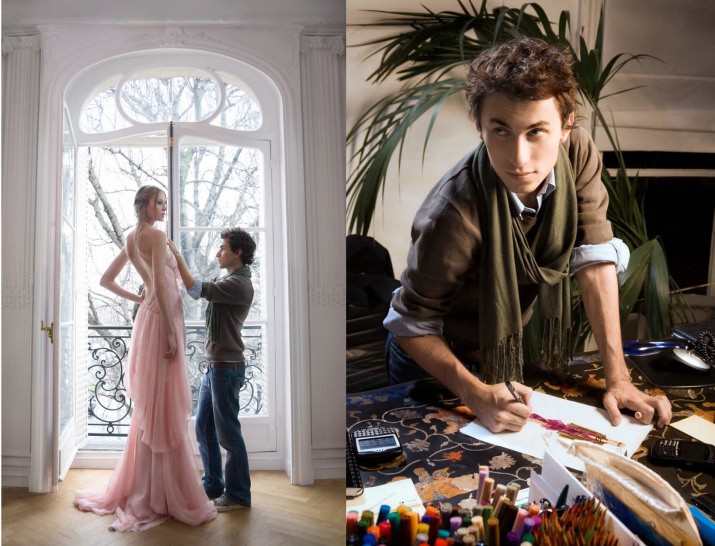 Only a few months later would Cortazar hold his runway show during New York Fashion Week – an occasion that saw top models Naomi Camplbell, Carmen Kass and Alek Wen all walk in the show, and also marked the 18 –year old Cortazar as the youngest designer ever to show at the tents.

Cortazar‘s brand grew in spades. In 2003, iconic supermodel Cindy Crafword came out of retirement to open and close his spring runway show, and in 2006 Cortazar was inducted into the Council of Fashion Designers of America, joining the prestigious ranks of talent including Ralph Lauren, Calvin Klein, and Tom Ford.

In 2007 and at the age 23, Cortazar was appointed chief creative director of French Fashion house Emanuel Ungaro.  His collections there were widely supported by top fashion publications including Vogue, WWD, Elle, IHT, and the New York Times. Cortazar‘s fresh take  on the Ungaro design language even caught the attention  of famously traditional retailer  Harrod‘s  as well as the famously 21-st century  retailer Net-a-Porter.com, both of wich began  carrying the brand shortly after  his arrival. Cortazar left Ungaro after  two successful  years and six acclaimed as chief designer in 2008. 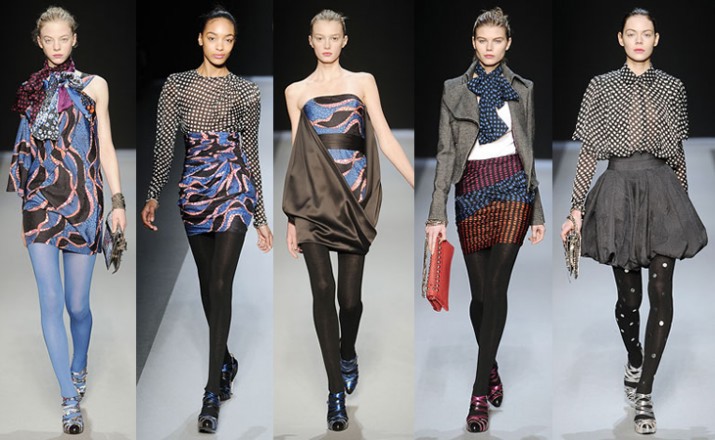 2009 brought Cortazar back  to his heritage  with a collaboration with established Colombian retailer  Exito. Through his design of three successive capsule collections,  Cortazar was able to return to namesake design  with a new point of  view: high fashion, at an affordable price, brought back to his home country of Colombia. 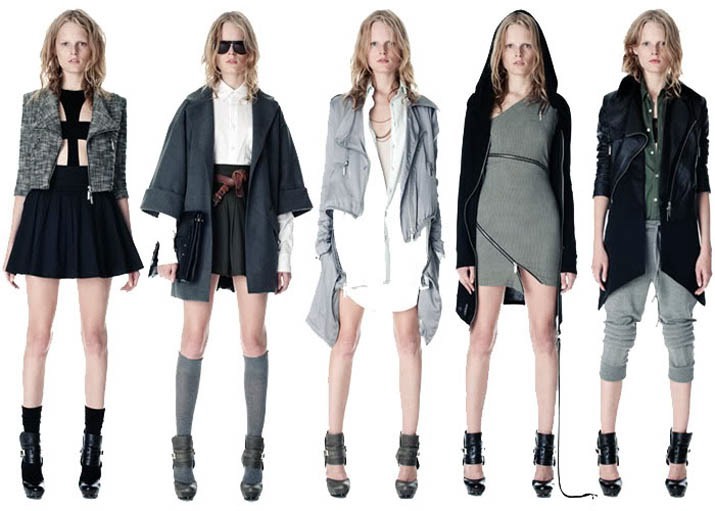 Throughout the course  of his career, Cortazar has dressed celebrities worldwide including Beyonce Knowls, Rihanna, Kylie Minogue, Michelle Williams and Ali Larter. His collections has also been used in feature films to dress the casts of Sex and the City and The Devil Wears Prada. 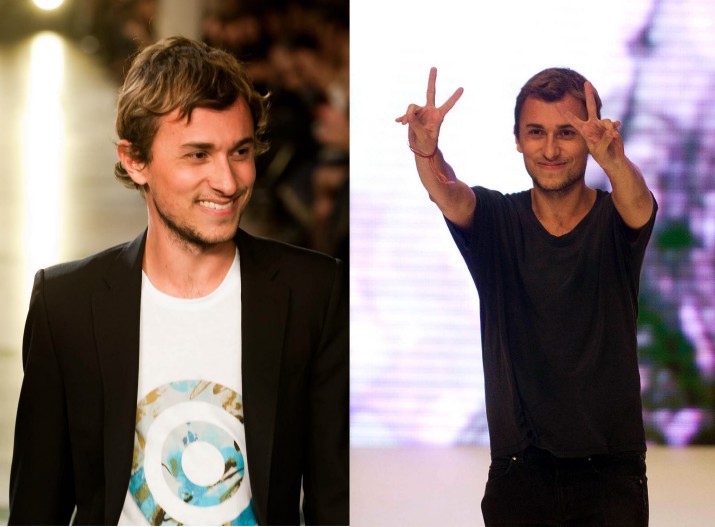 Cortazar now resides in Paris where he continues find inspiration and collaborate  on charity fashion projects with organizations including the CFDA, and with retailers including Printemps. 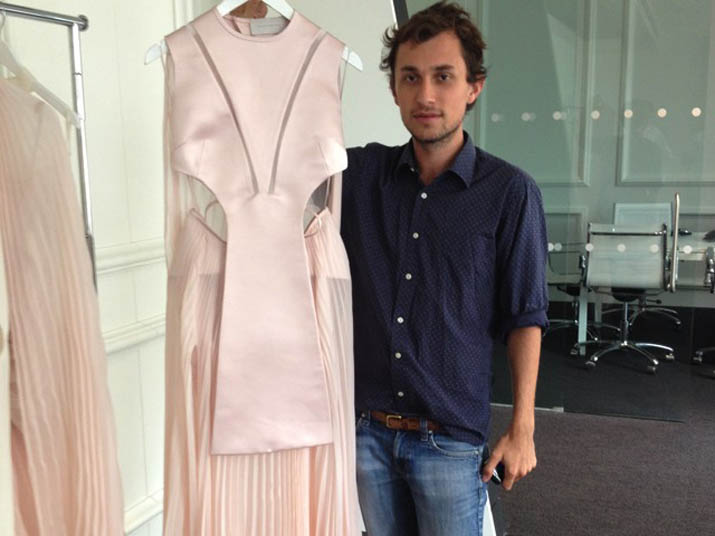 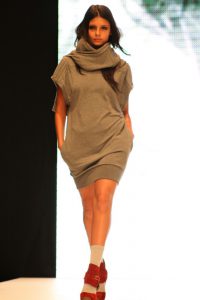