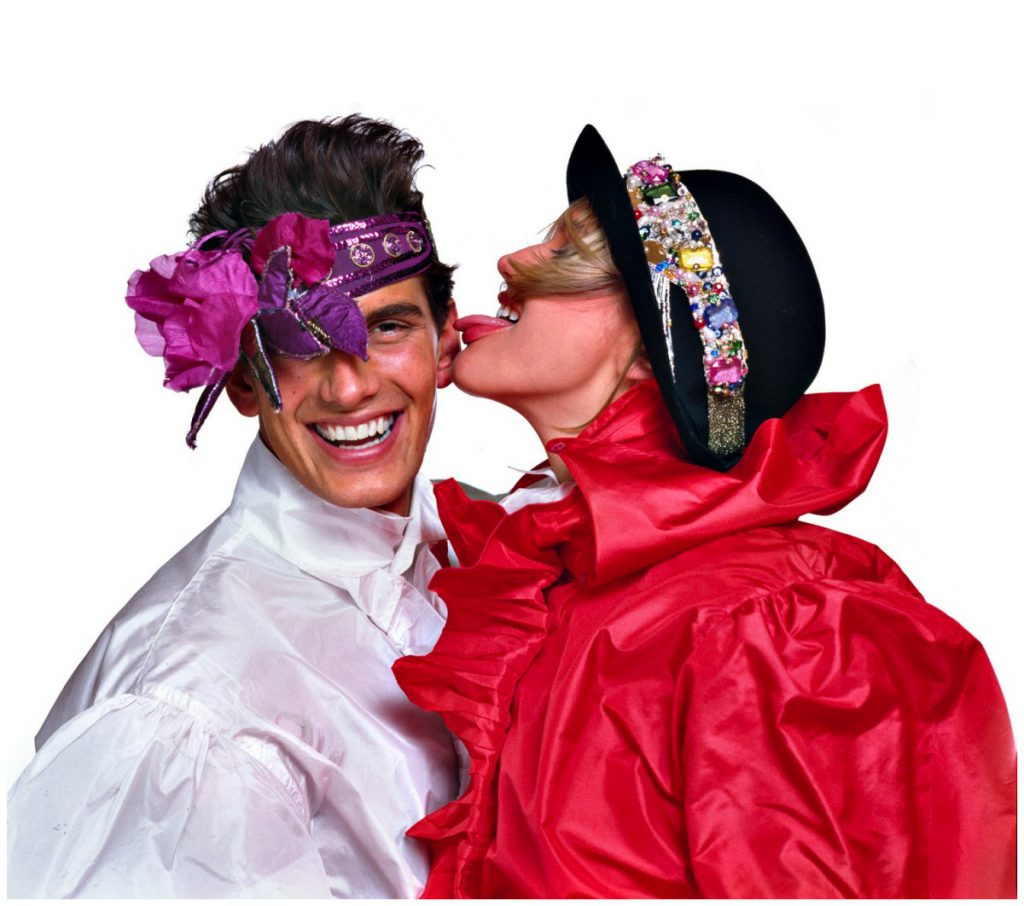 Enrico Coveri was born in Florence, Italy on 26 February, 1952. He studied at the Accadema delle Belle Arti in Florence.  In 1973, he began working as freelance designer, creating knitwear and sportswear lines for three collections, Toché, Gentry and Tycos making his mark by being one of the first designers to use soft pastel shades.

Touche by Enrico Coveri takes to the runway in Milan. This was the debut of a creative talent destined to become a permanent feature of the world, not only of fashion, but of customs and taste Made in Italy.

He moved to Paris in 1977 to work at the Espace Cardin, the vast design institute set up by Pierre Cardin. Enrico Coveri presented his first collection for women in Paris. The impact was immediate. The success overwhelming. The fashion press and opinion-makers payd tribute to this debut with an endless round of applause.

The menswear collection came straight after. Coveri, the 25 year-old enfant prodige became the sequin king. The daily newspaper Le Figaro wrote: “Sequins are to Coveri what chains are to Chanel”.

Shortly after that, he returned to Italy and established his own company in 1979. In 1981 the activity of the Enrico Coveri house of fashion, which already boasted collections for women, men and children, as well as a range of jeans, was completed with cosmetics. 1982 is the year of the birth of the fragrance Paillettes (sequins), followed, a year later, by Enrico Coveri pour Homme. 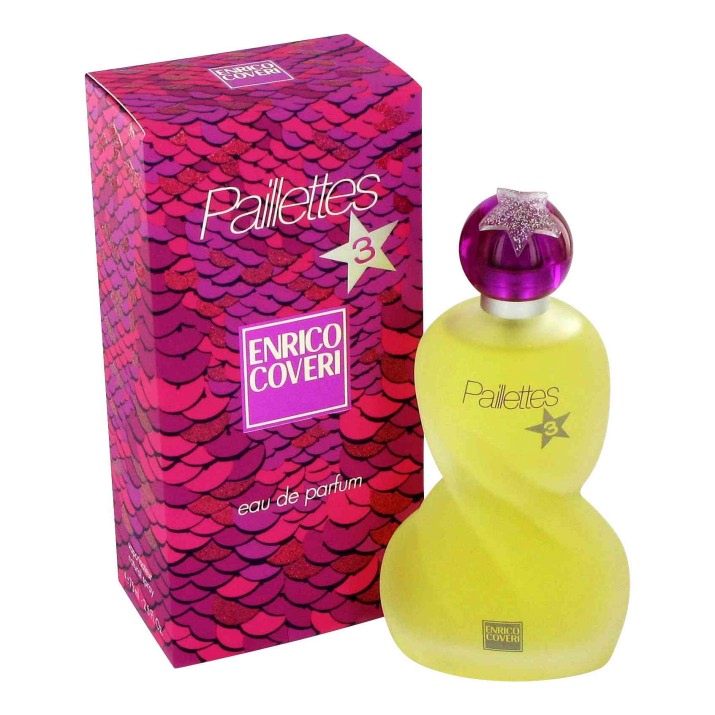 In 1984 the designer threw one of the most sumptuous and extravagant masked balls in Venice, at Palazzo Moretti, this water-borne city can remember. In 1985 the young line named "You young Coveri" was released. In 1987 in Paris, the young Coveri received the Grande Medaille de Vermail.

1988 Enrico Coveri was named Commendatore della Repubblica; the only person ever to receive this accolade under the age of 35. Dozens of other accolades followed in Italy and throughout the world. 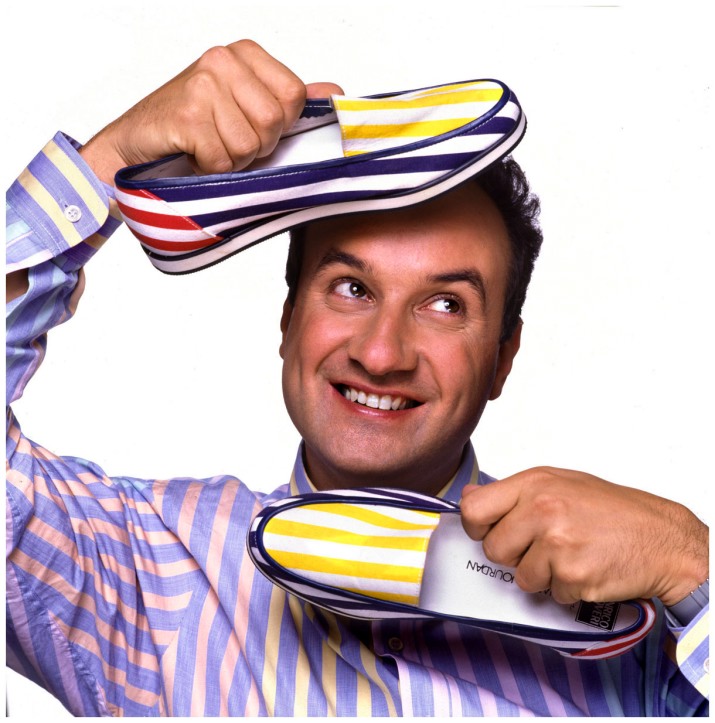 Each season the company produced a ready-to-wear women’s line and several less expensive boutique collections for men, women, teenagers, and children, as well as a vast array of subsidiary Coveri accessory products such as shoes, bags, hats, scarves, and gloves.

Coveri died in 1990 from lung cancer when he was only 38 years old.  His sister Silvana and her son Franciso Martini (born 1975) took over the operation of the house of Coveri.  Despite early death, his ideas and his designs have left a deep impression in the world of Italian fashion. 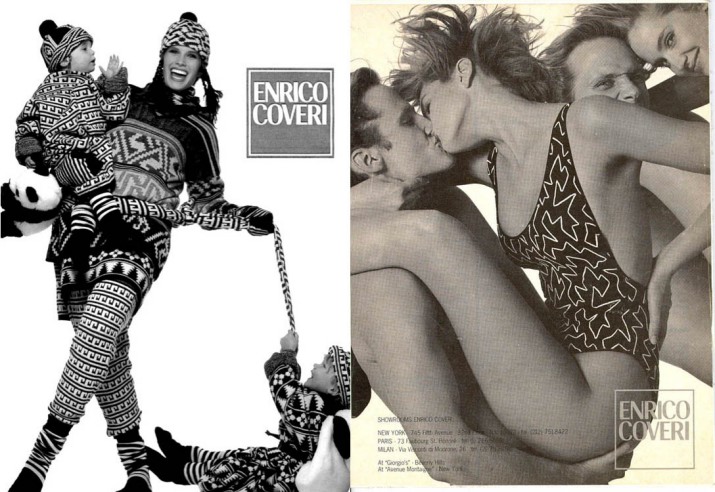 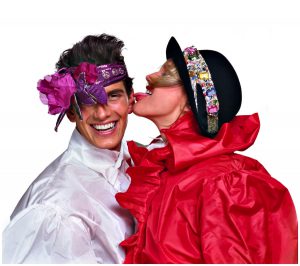