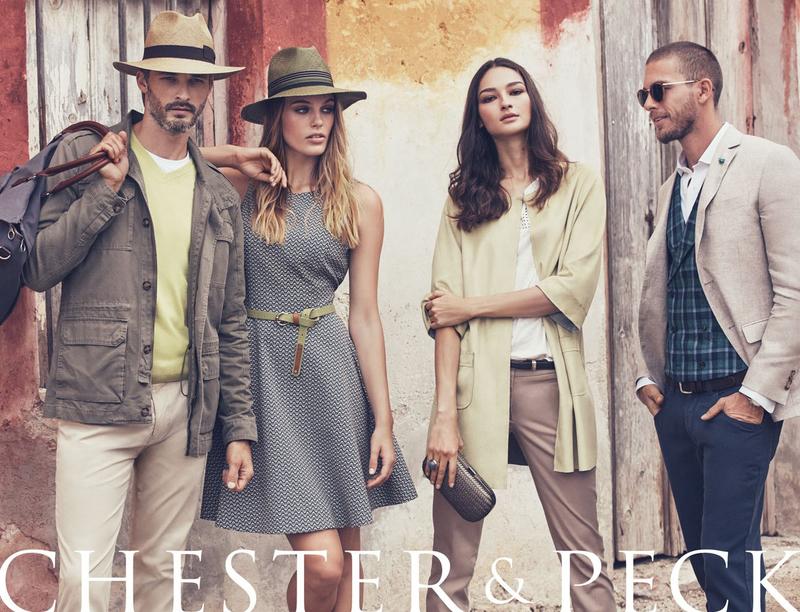 Muller, born in the town of Pato Branco, Parana, is one of those wonderful finds from the beautiful country of Brazil, South America. With the look of a South American, it is important to remember that Europe flows in her genes. “Way” Models noticed was the first to see this and signed Muller with the expectation she would be popular in the fashion industry worldwide.

With a series of fashion shows and runways under her belt at home, Débora caught the attention of another agency “One Management” which set her on a path outside of South America. Débora Muller was soon on the runway with the Spring collection of Alexander Hercovitch show in 2008. This led to a gig walking for Custo in Barcelono the same year.

Mullen found herself working in no other then the Big Apple, then again in September 2009 with the Spring collections of the following fashion icons: BCBG Max Azria, Herve Leger, Celine, Dress van Noten, Miu, Miu and Yohji in the New York shows.

With Débora’s runway exposure, fashion icons decided to add this slender find to their rankings of high fashion models. She soon made her splash in Europe as a model, as well as working the runways in Paris for the Rochas Show closing.

With walks for Missoni, Jill Sander, Yves Saint Laurent and Miu Miu, Débora Muller’s career has been climbing steadily in the fashion industry. In 2010, Muller appeared in the Italian VOGUE editorial photographed by Greg Lotus. Additionally in 2010, Débora Muller became the “FACE” for Carlos Miele 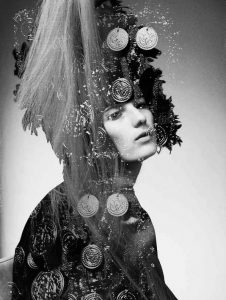 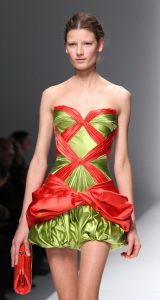 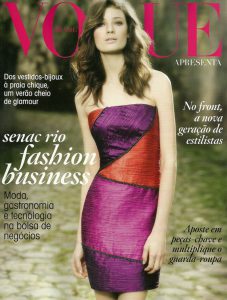 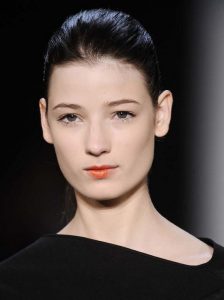 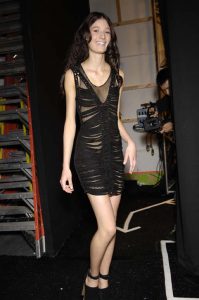 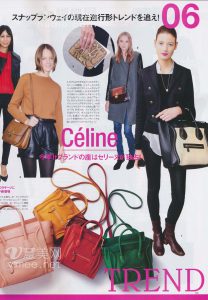