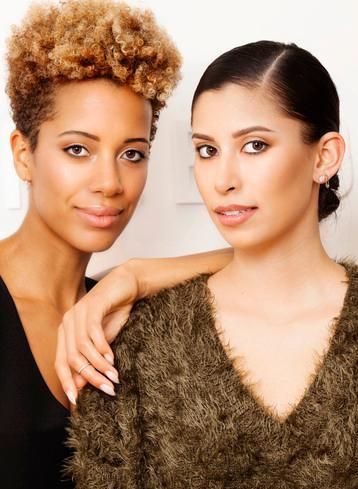 Carly Cushnie is one half of Cushnie et Ochs. She was born and raised in London. After graduating high school she attended Parsons School of Design in both Paris and New York, where she completed a BA in Fashion Design. While attending Parsons she was hired as a design intern at Donna Karen, where she developed a strong sense of drape and movement. Later she joined the team as a design intern at Proenza Schouler. In her graduating year Carly completed an internship at Oscar De La Renta where she worked closely on the ready to wear collection.

Michelle Ochs is second half of Cushnie et Ochs. After completing a military high school education, Michelle Ochs, who was raised in Maryland, headed to New York to begin her studies at Parsons School of Design, where she completed a BA in Fashion Design. During her time at Parsons she was hired as a design intern at Marc Jacobs, then joined the team as a design intern at Isaac Mizrahi Made to Order. In her final year at school Michelle interned with Chado Ralph Rucci’s studio and learnt firsthand the intricate couture techniques. 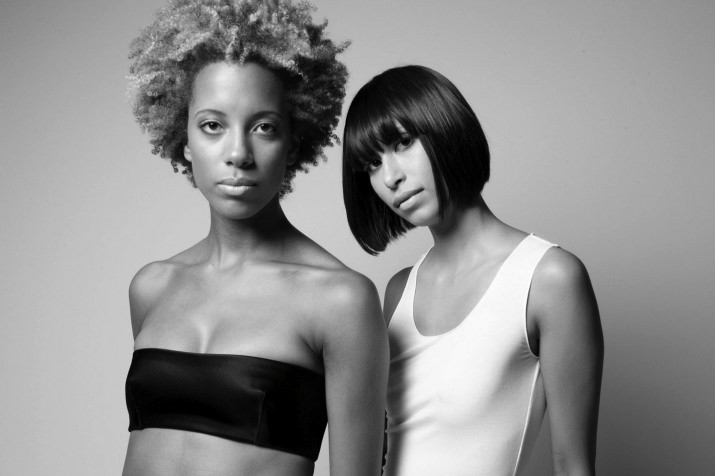 The duo Cushnie et Ochs formed their company in 2008 upon graduating from Parsons New School for Design. Since their first runway show for Spring 2009, the designers have received critical acclaim in the press; they subsequently sold their Spring 09 collection exclusively to Bergdorf Goodman in New York. To date, the brand has received international press and sales recognition and was honored with the Ecco Domani Fashion Fund award in 2009. They were , finalists for the 2010 Fashion Group International Rising Star Awards and top ten finalists for the 2011 CFDA/Vogue Fashion Fund. 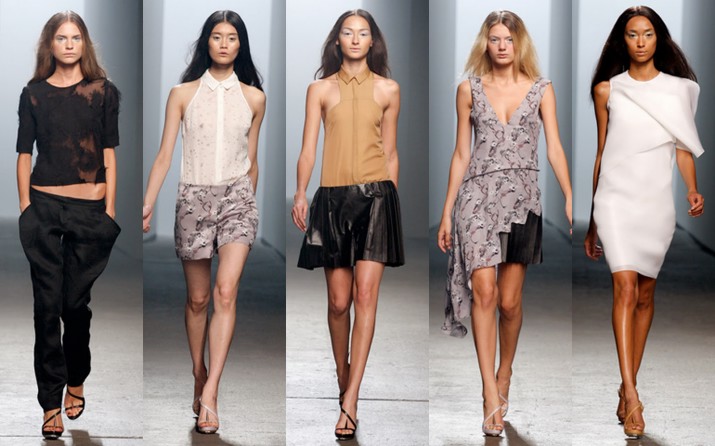 Both Cushnie and Ochs share a love of art, architecture, and the female form. Together the team benefits from the ever-shifting, intellectual dualities of their collaboration. The Cushnie et Ochs woman is strong, confident, and finds beauty in all things sleek and minimalist. Flawless execution, alluring energy, and bold sensuality set the foundation for the Cushnie et Ochs line. 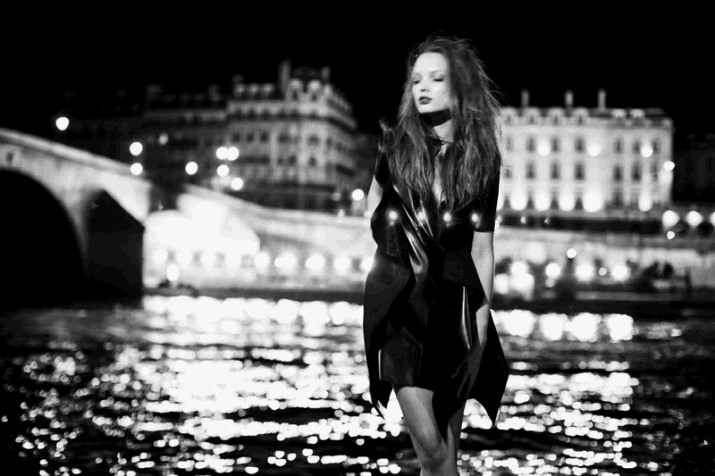 Cushnie et Ochs is sold in the most exclusive boutiques worldwide, has been featured in Vogue and W magazine as the New Guard, and has garnered numerous credits in leading publications. 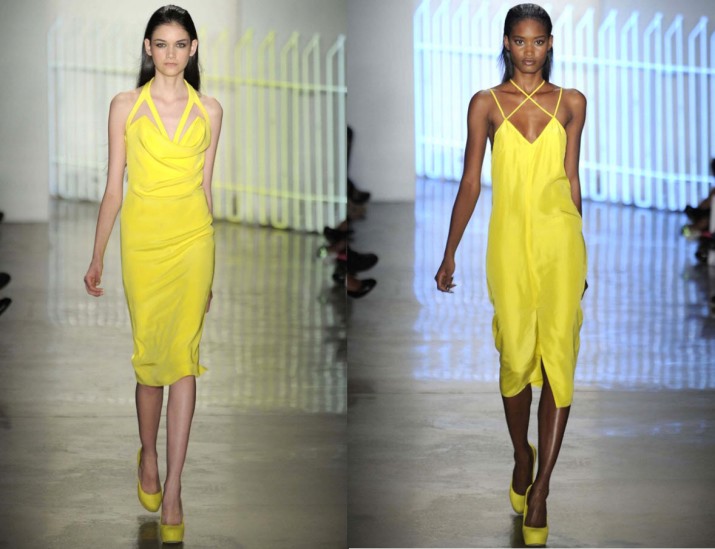 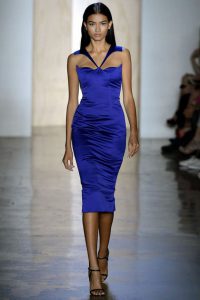