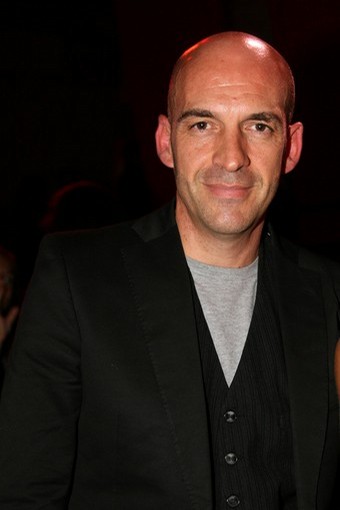 Antonio Marras was born in Alghero, Sardinia on January 21, 1961. The first steps in the world of fashion he made in 1987. He never finished a special school but he always had an unalloyed anxiety to express himself and a bit of luck.

He had grown amidst fabrics and cloths in his fatherís shop in Rome. Antonio had always felt passion towards versatile cloths and textures, it was it which led him to creation of ready-made clothes collections.

The first collection Piano Piano Dolce Carlotta was tailored in 1988. Being a passionate movie-addict Antonio borrows the name for his collection from the famous horror films of the 60-s by Robert Aldrich.

He made his debut in the world of haute couture in July 1996. This was the first among a whirl of the journeys taken by the designer deep into the world of traditions. Each journey became a truly personal interpretation of the past centuries’ imagery – emigrant women from Argentina, women in coal mines, women of the Middle Age. 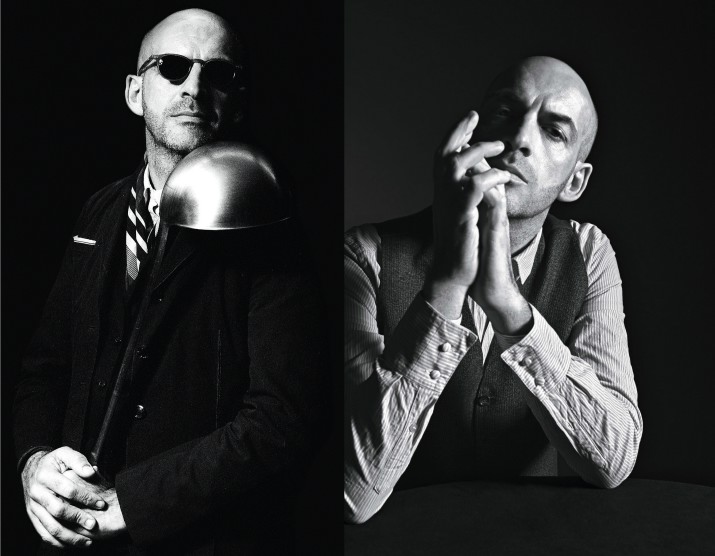 All his collections transfer deeply-rooted message, experiments with style are mingled with play on symbols. Contrasting is very important: scorch marks on ultrafine tissues, combination of fringy gauze and expensive embroidery, with seams inside out and precious brocade.

Starting from Sanstitre collection in 1988 Antonio Marras begins to transfer his art concept into ready-to-wear domain: this collection is presented by white shirts – plisse, deformed, stretched and modified.

In March 1999 in Milan Antonio Marras is out with his first ready-to-wear collection bearing his name. The collection reflects all the main topics of his art: destroyed shaping, ornaments as symbols, reminiscences of the journeys and collisions with other cultures, nostalgia about the long-faded times, usage of vintage textures to breathe life into the past. 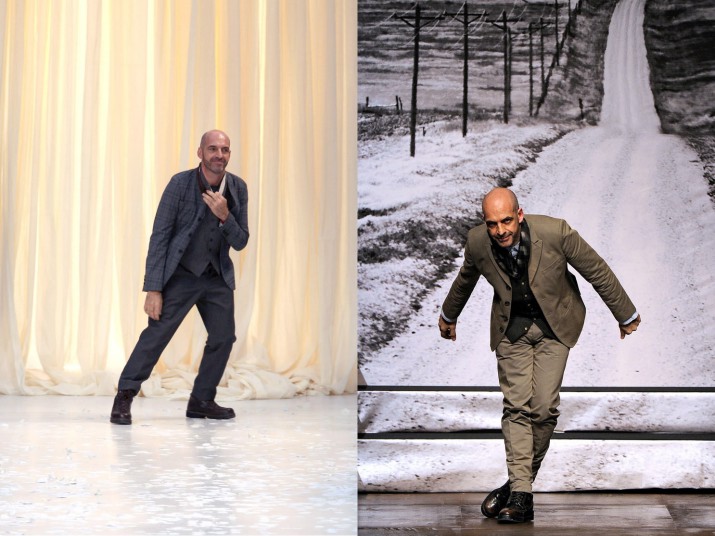 All these themes have been unfolded in Laboratory collection, a true treasure of Marras. This is not pret-a-porter and yet not haute couture in the true sense of this word: in this collection of limited edition each piece of clothes was unique, because of non-mass-produced fabrics. Each of these models possessed an unmatched peculiarity – unique disposition of layers, alternative forms and proportions, “coarse fabrics” (torn, scorched, painted, with matte coating, spotted, with salt or silicone coating), textile applique and finery. 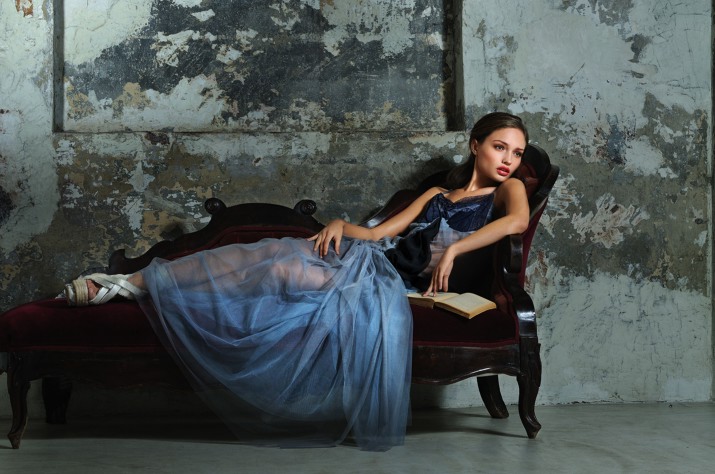 Creativity forced Alberto Marras to turn the show into an experiment and the catwalk – into the stage to set amazing and unexpected events where the clothes interplays with the decorations and creates the atmosphere. He was equally interested in the medium that lies between the fashion and art, creation of installations and performances – alone and as a co-creator with other artists. 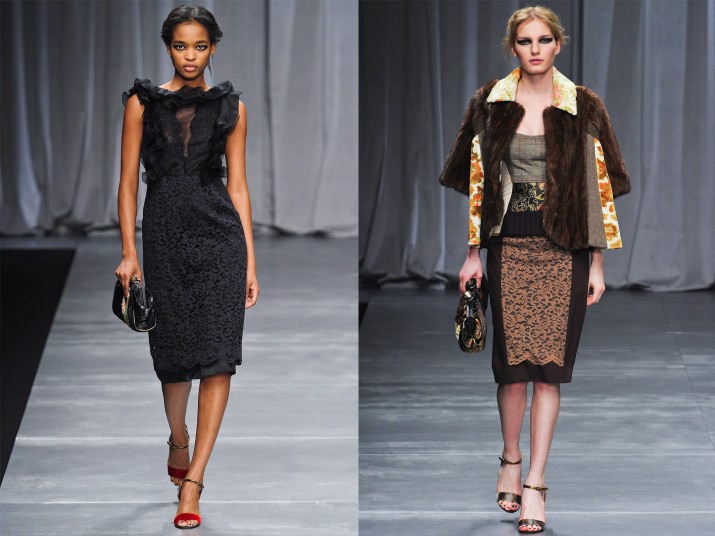 In June 2002 during the show time at Pitti Uomo in Florence his first men’s collection was introduced. Starting from January 2003 his men’s collections are regularly shown in Milan during Couture Fashion Week. 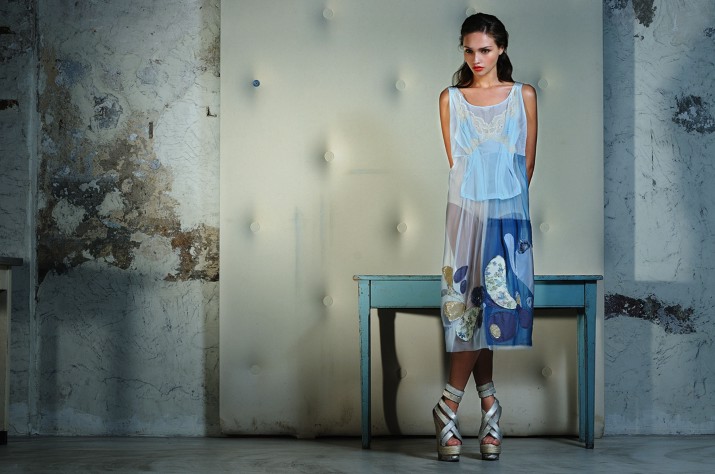 In September 2003 the French group LVMH assigned Antonio Marras to be Art Director for KENZO women’s line. Nomadism philosophy and feeling for tradition attaches him closer to the founder of the brand. Creations of both Marras and Kenzo are ambiguous and balance among the heritage, history and traditions. 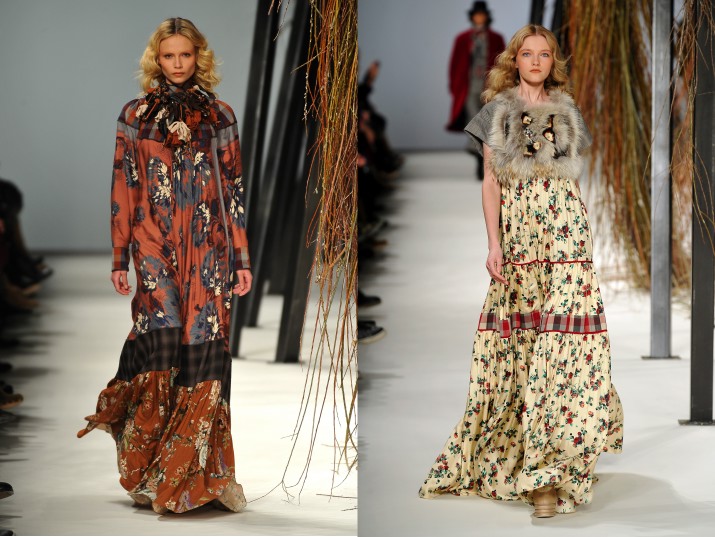 Despite that Antonio is often away on business he prefers living on Sardinia so far as he knows that this island is the source of his energy. He lives in a huge shop-house in Alghero, on the hill, overlooking the sea, together with his large family who take an active part in his work. 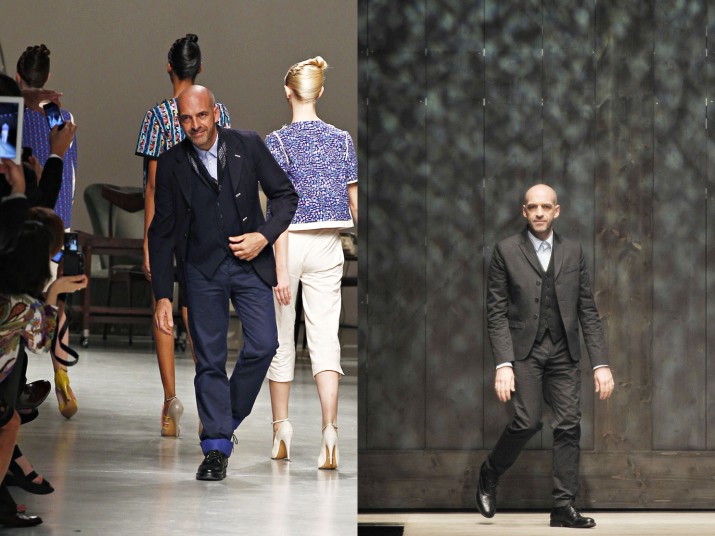 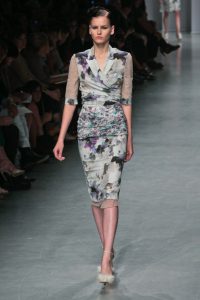