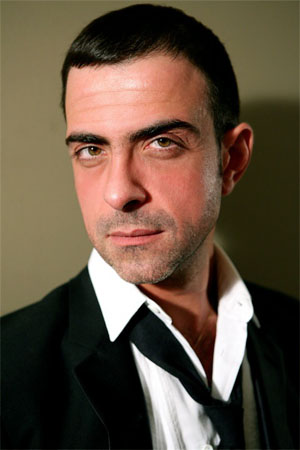 Antonio Berardi is a British fashion designer of Sicilian descent, known especially for his dresses.

Berardi’s parents were Sicilians who emigrated to Britain in the 1950s. Antonio Berardi was born 1968 in Grantham, Lincolnshire, England. He developed an interest in fashion at a young age. As a nine-year-old he saved his money for Armani shirts with leather gusset shoulders. With his inherent sense of Italian style, he agrees that his parentage gave him a taste for “the finer things in life”.

He recalls having separate wardrobes for his Lincolnshire home and family excursions to Sicily. His father took him to be fitted for Savile Row suits when he was still a child. He was equally influenced by his mother, whose style reflected her love of quality and femininity.

After secondary (high) school he decided on a career in design and, after attending Lincoln College of Art and Design, applied to the fashion Bachelor of Arts program at Central Saint Martins College of Art and Design at the University of the Arts London. However, Berardi’s application was rejected and he began working as an assistant to John Galliano shortly after. In 1990 he applied to Central Saint Martins for a third time and was accepted. 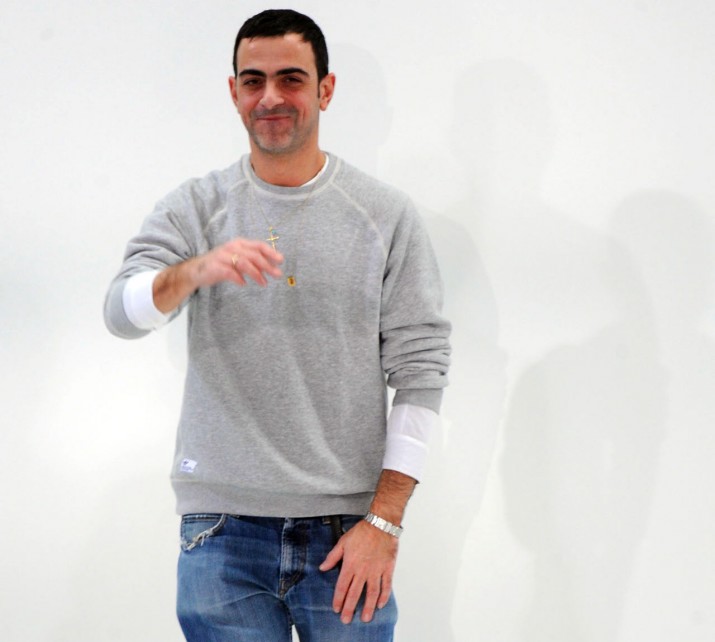 He graduated from the college in 1993, and in 1994 created his graduate collection, influenced by Galliano’s intensity and uncompromising vision, which caught the attention of Angela Quaintrell, a buyer for London fashion holding group Liberty.

After graduating, Berardi quickly launched his eponymous label. With a flattering and striking approach to tailoring, and an artistic appreciation of a woman’s body, he quickly gained a following with the London glitterati. Berardi’s powerfully provocative designs – particularly the figure-hugging dresses and micro-miniskirts – reflected classic British design and colourful Sicilian expressionism; the perfect balance of femininity and flamboyance, romance and glamour. 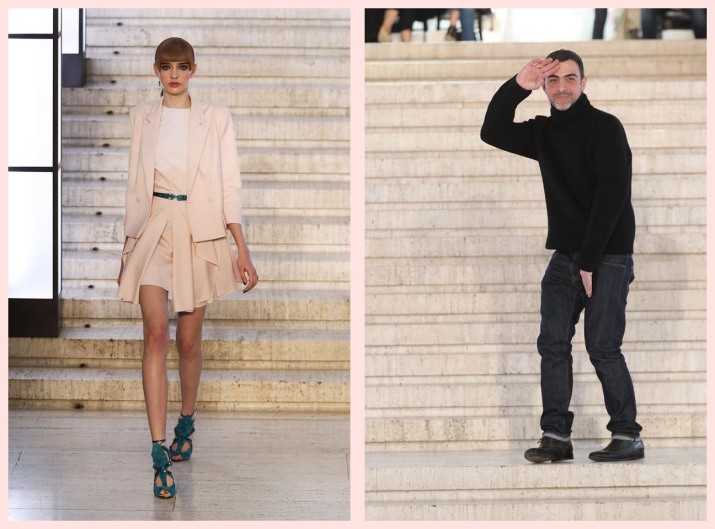 With financial backing from Liberty he produced his first fashion week collection in 1995, under his own eponymous label. Kylie Minogue was the show’s main model, and accessories were designed by Manolo Blahnik and Philip Treacy.

In 1998 Berardi also designed under Italian label Ruffo Research, while maintaining his own label. The following year he negotiated a partnership with Italian label Extè. He became the label’s head designer, and Extè also produced his own line. Moving from the London catwalks to Milan in 1999, Berardi’s international influence grew and he was credited with reviving the fortunes of British fashion alongside Alexander McQueen and Hussein Chalayan. His unmistakable Italian influences continued to embrace a sexy female silhouette throughout the 2000s, and he admitted to loving the “curvaceous look”. Berardi left Extè in 2001, and since then his label has been backed by fashion group Gibo. 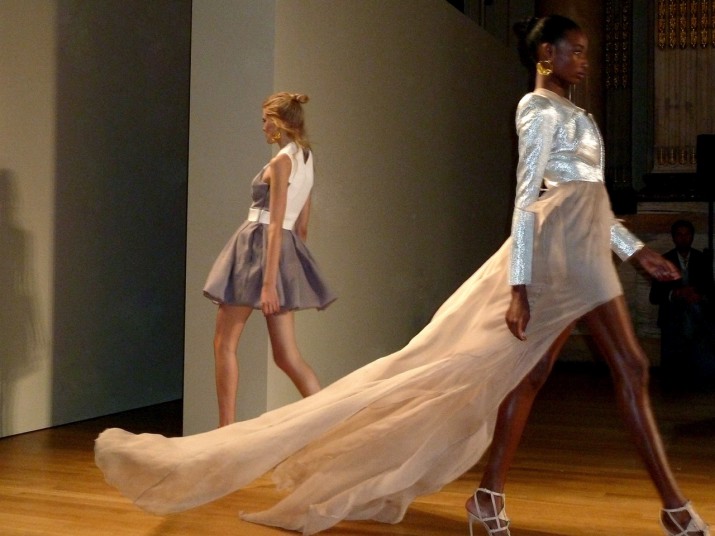 Berardi designed a coat illuminated with light bulbs that lit up to form a crucifix, shown at his autumn/winter 2003 collection in Milan. His design was commended for its technical and artistic achievement by the fashion press. Perhaps his most famous design was a trompe-l’œil corset dress in a black-and white color scheme, featuring lace detailing, worn by Gwyneth Paltrow in November 2008 at the premiere of the film Two Lovers. 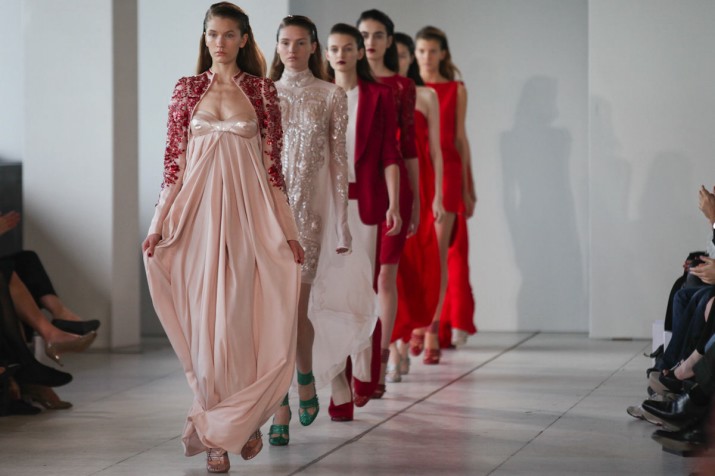 Berardi’s dress was praised by fashion journalists for its “combination of the graphic monochromatic look and body-conscious silhouette” and was named the “Dress of the Year 2009” by Harper’s Bazaar magazine.

In 2009, the year he returned to London Fashion Week, Berardi also chose to celebrate his Italian roots by collaborating with Peroni Nastro Azzurro. He designed three bespoke pieces including a cagoule with an innovative aluminium weave inspired by the Peroni bottle cap, and a vibrant lining in Peroni Nastro Azzurro blue.

Berardi’s spring 2011 collection marked a subtle change of tack; the designer “wanted the romance back”. Without abandoning his trademark curves, Berardi’s contemporary designs have shown an adult elegance that oozes sex appeal with a more modest shape and longer skirts. 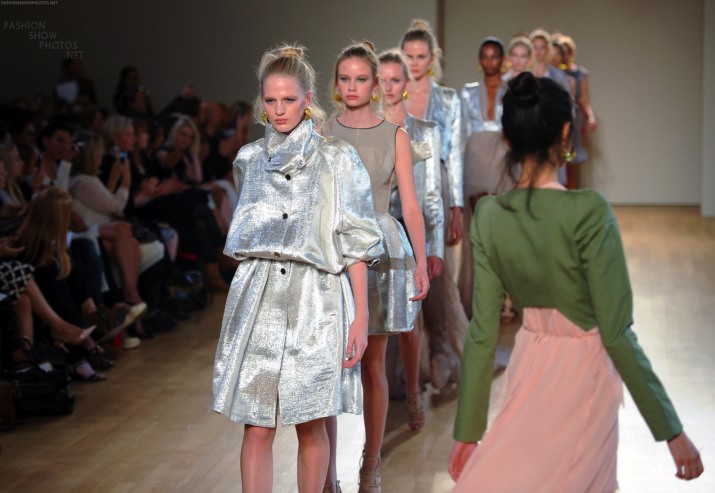 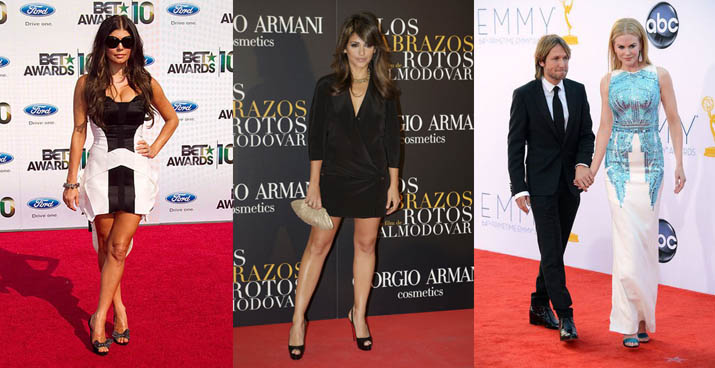 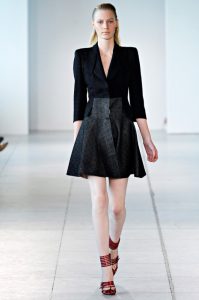