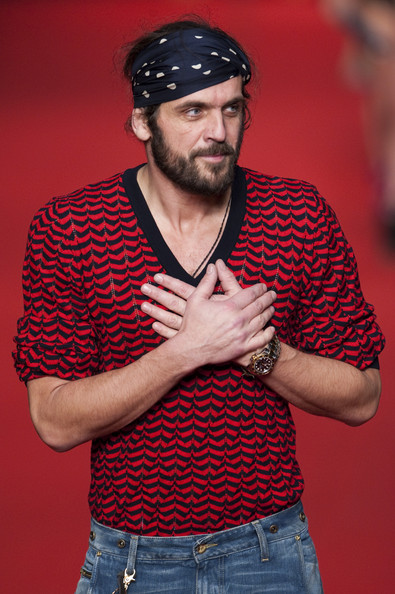 Andreas Kronthaler  was born 1966 and grew up in the Zillertal valley in the Tyrol, Austria. His father was a blacksmith and mother came from a family of dairy farmers and she had a little antiques shop.

Andreas Kronthaler’s first foray into the arts was at the age of 14 when he entered art school in Graz, Austria where he spent the next five years training to be a jeweller.

During this period, Kronthaler also experimented with various mediums, experimenting in sculptures and installations as well as with sewing and textiles. He always wanted to be a fashion designer and as a way of supporting himself through school, he was making clothes which he sold to stores locally and this curiosity and self-sufficiency was probably where his talent in fashion first blossomed.

After completing his Diploma, Kronthaler applied for a place in the Vienna School of Applied Arts to study Industrial Design. He continued his clothes-making business to pay his way through school and developed his tailoring skills along the way. Soon he realised that his interest was in fashion and reapplied to do fashion design. 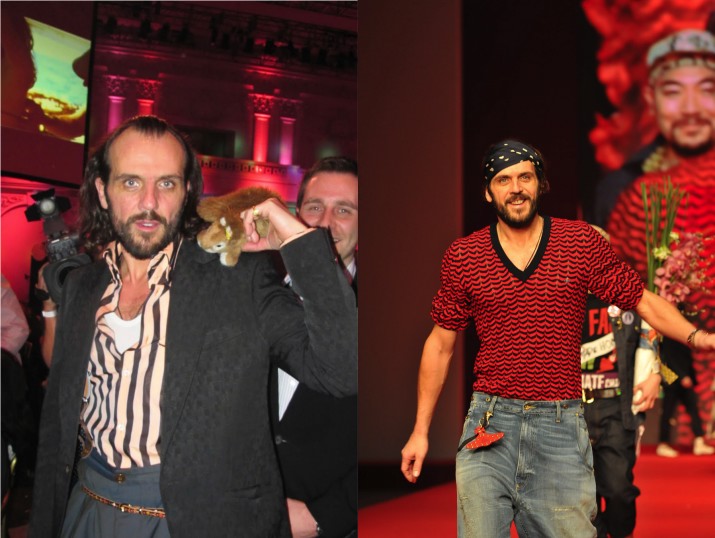 In 1988, Kronthaler met Vivienne Westwood, the person who would change the course of his life, when she arrived to teach at the university in his first year. She thought he was the most talented person she ever met, and has said they’re perfectly matched. During the year, Kronthaler created a series of dresses inspired by the Renaissance.

Circular and over-length, the dresses could be worn in infinite ways by incorporating a belt. Westwood recognised a talent and invited Kronthaler to London to develop this system. 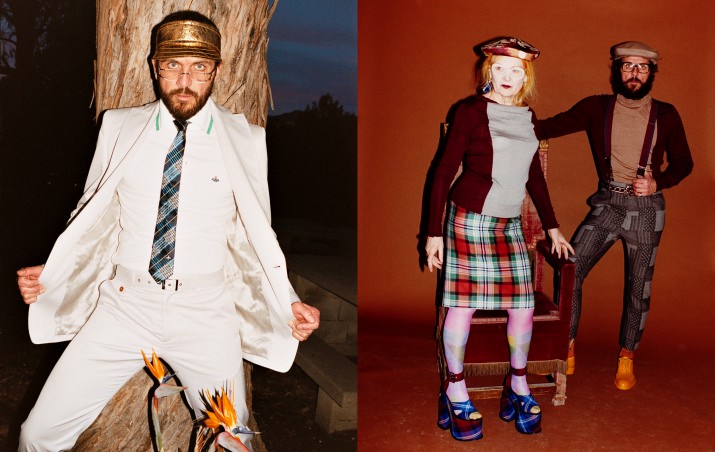 In 1989, Kronthaler came to London where he worked with Westwood on her collection and also took the opportunity to expand on the design of these dresses. Entitled “sun-wheel dresses”, they were finally used in Westwood’s collection in the same season. Since then, Kronthaler stayed on with Vivienne Westwood where his role progressed and grew, collaborating and working with Westwood to develop subsequent collections. 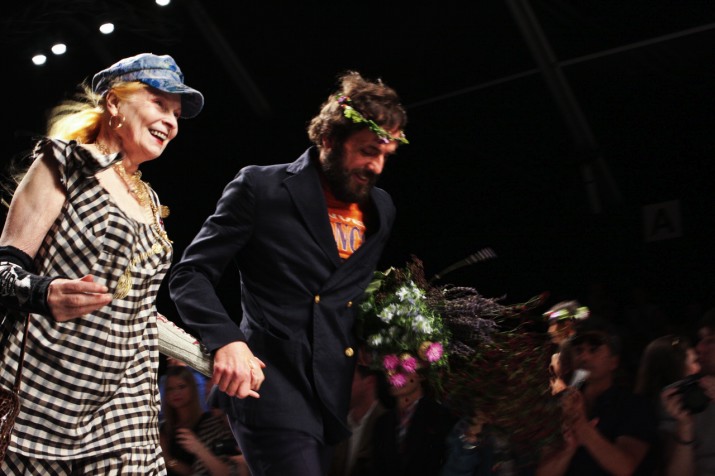 Kronthaler and Westwood got married in 1992. Over the years, Kronthaler has chosen to be a silent partner, preferring to take a less public role but their partnership is nevertheless one of fashion’s most formidable. While Westwood was unconventional and challenging, Kronthaler was driven by quality and progress. He has an amazing attention to details.Together, they were able to stimulate, support and encourage one another.

In 1993, his wife named her trademark ‘MacAndreas’ tartan after him. Andreas Kronthaler is the creative force and inspiration for Vivienne Westwood MAN, and he isn’t afraid to design and wear what suits his personality. 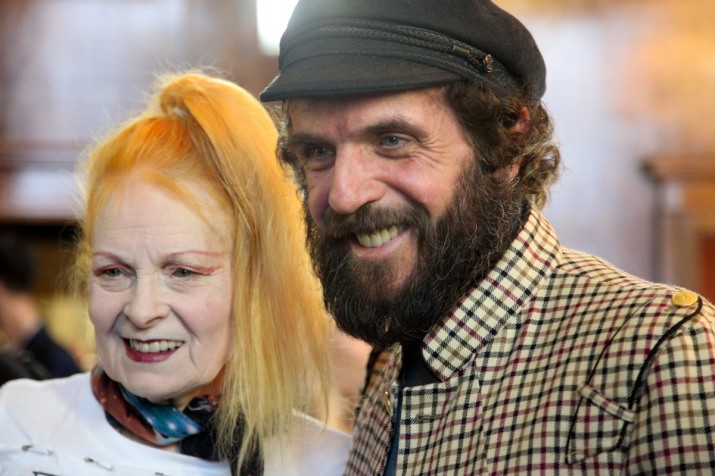 Today, Vivienne Westwood is one of the most important British brands with an international presence and an incredibly strong brand identity. Andreas Kronthaler remains the Creative Director of the company overseeing the seasonal collection of four clothing ranges – Gold Label, Red Label, Man and Anglomania as well as bags, jewellery, footwear and eyewear. 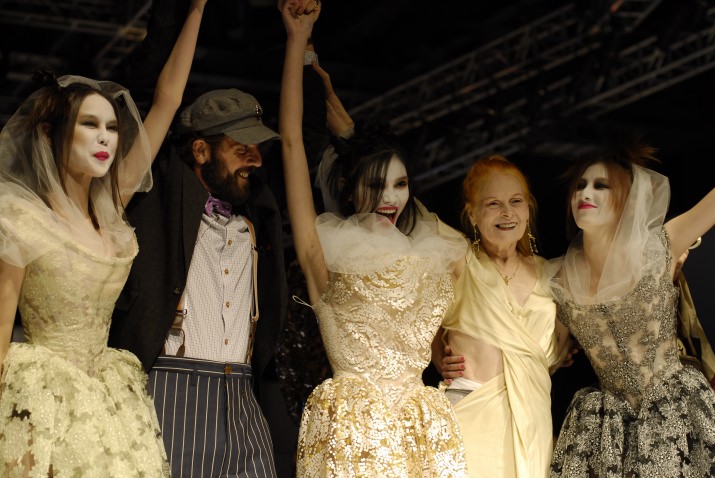 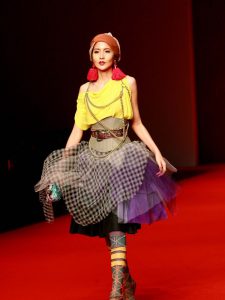